Reach for the stars

Sprawling on a green hill with a view of Doi Suthep as its backdrop, Princess Sirindhorn AstroPark is a magnificent sight to behold. Its futuristic black dome which houses the digital planetarium and exhibition area seems straight out of a sci-fi movie. Inside, the place is usually filled with students on a field trip and the general public watching movies about astronomy and learning about the constellations and stars, with live narration provided by staff. Meanwhile, others explore the building to see various interactive exhibitions on display. Nearby, an observatory draws many families to visit and observe distant celestial objects together on Saturday evenings.

Officially opened in January this year, the AstroPark -- based in Mae Rim, Chiang Mai -- became an immediate hit among locals and tourists in the region, drawing hundreds of people every day on weekdays and up to a thousand on weekends. The venue serves as headquarters for the National Astronomical Research Institute of Thailand (Narit), equipped with an on-site laboratory used to develop different technology in optics, mechatronics, microwave instruments, radiotelescopy and more. It's also a centre of communication which aims to raise society's awareness and interest about astronomy.

"Astronomy is the science of the universe. If humans only know about things on Earth, it's impossible for us to advance," said Saran Poshyachinda, executive director of Narit. "Astronomy is an important tool to draw children to science. Children love astronomy and that naturally happens once they see Saturn, a nebula, or a crater on the Moon through a telescope. Everyone is excited by it. This also helps them develop a scientific, rational mind."

Saran calls Thailand the leader in astronomy in Asean. The arrival of the AstroPark will help elevate the field of astronomy in Thailand even more. "Still, the AstroPark is just a place. The things that can really elevate this field are the activities and missions that we take part in," Saran said. "We don't just aim to elevate astronomy, but also other technologies. Frontier science is the birthplace of future technology. In developed countries, frontier science allows people to gain a body of knowledge due to research and experiments. It's a catalyst for the development of technology.

"Some may wonder why we need to know about astronomy when it seems unlikely for Thais to use or benefit from it in our daily lives. But, it's not like that at all. It's connected to many things, including engineering, technology, algorithms, big data, machine learning and human resource development." 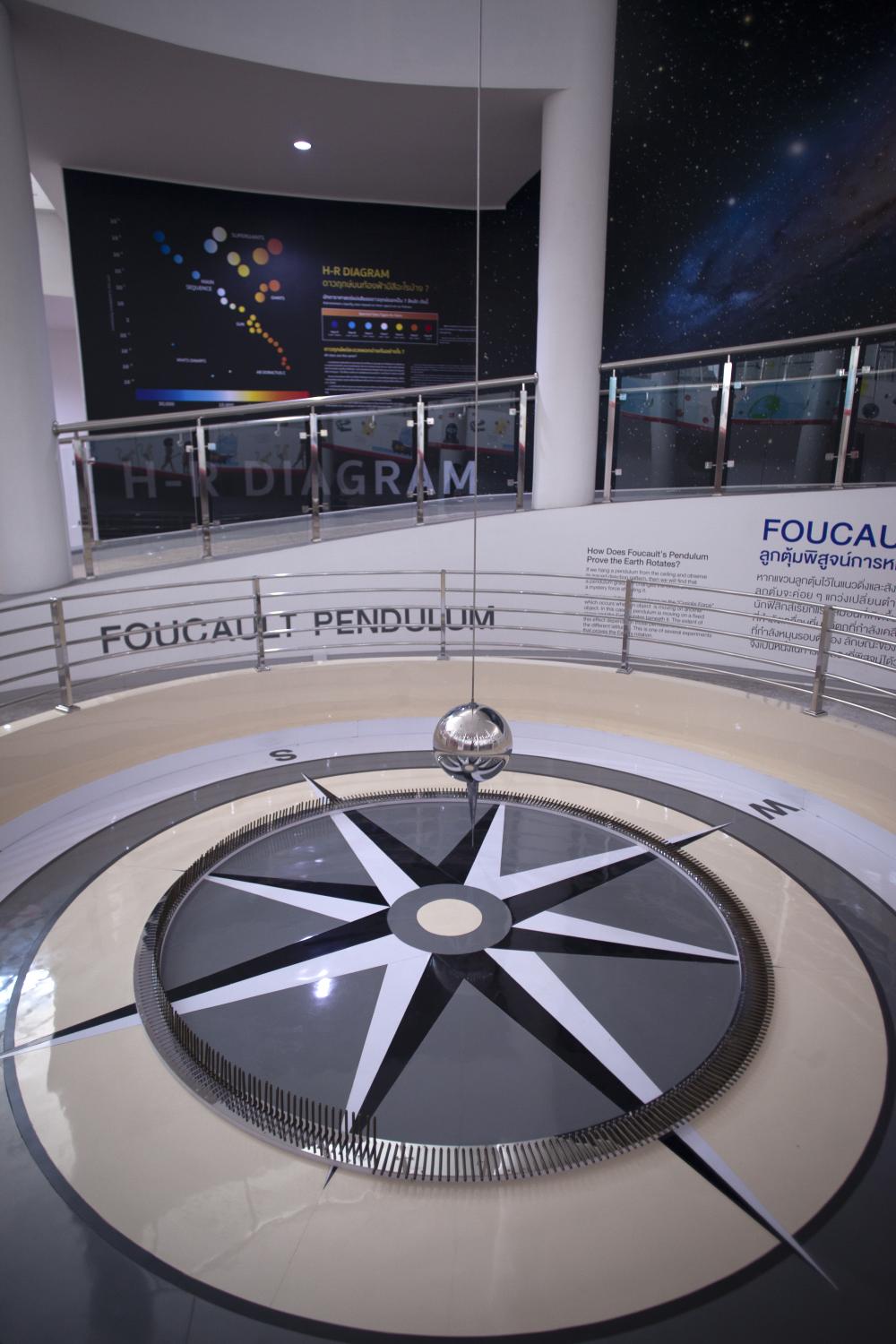 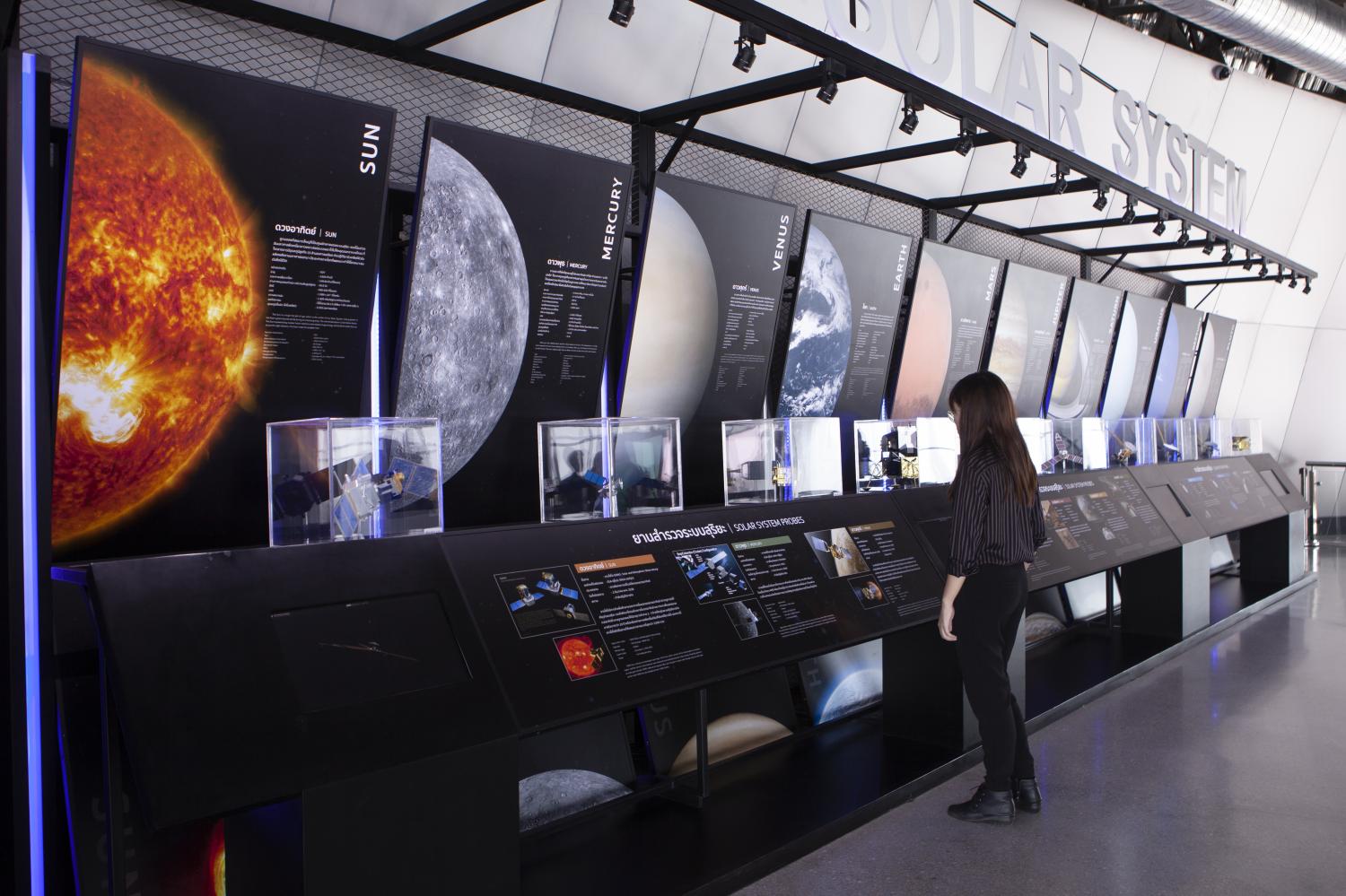 At the same time, he acknowledges that when people think of Thailand, what comes to mind is the culture, tradition, and even its superstitious nature instead of science.

"That's quite a shame. We may have a beautiful culture but we also need science to develop the country," he said. "If we're going to improve the country to have great potential and a good economy, we need to have knowledge about nature and be able to adapt it.

"When youths grow up, even if they go into business, accounting and economics, having basic knowledge in science is important. Science is different from beliefs in that it can be proven wrong. For example, we can't prove ghosts don't exist because we don't know how to. It's a belief. Yet, today, people are still trying to prove Einstein's theory wrong, that relativity is wrong, but they are not able to prove it. 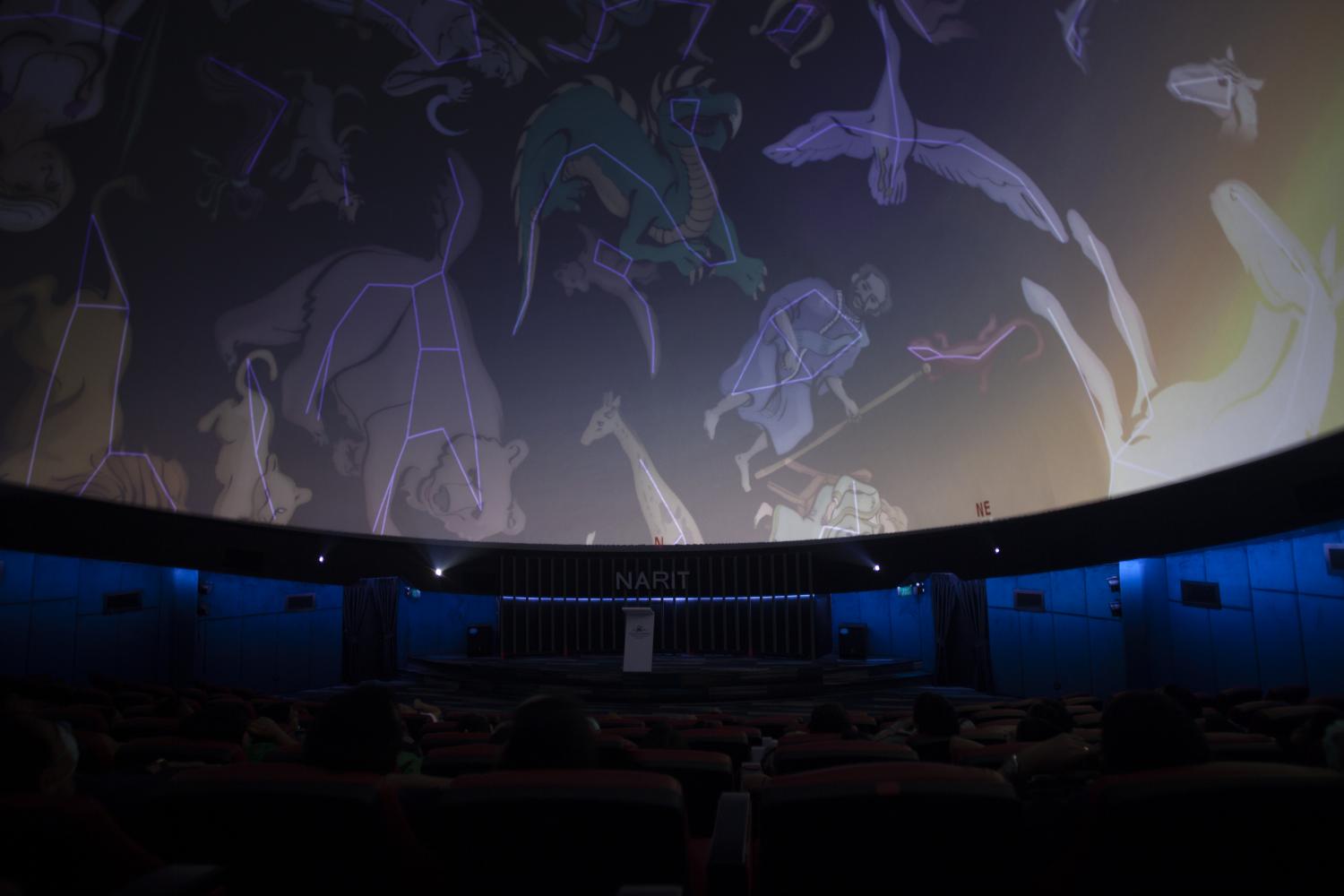 "Scientifically, we say that if there's a new theory that can better explain things than old theories, then the old ones can be overthrown. This is what separates science from belief. It concerns cause and effect. So, for people to have logical reasoning, it can reduce superstition and disarray in a society which can improve society itself. A highly-advanced society operates on logical reasoning and has a strong foundation in science." 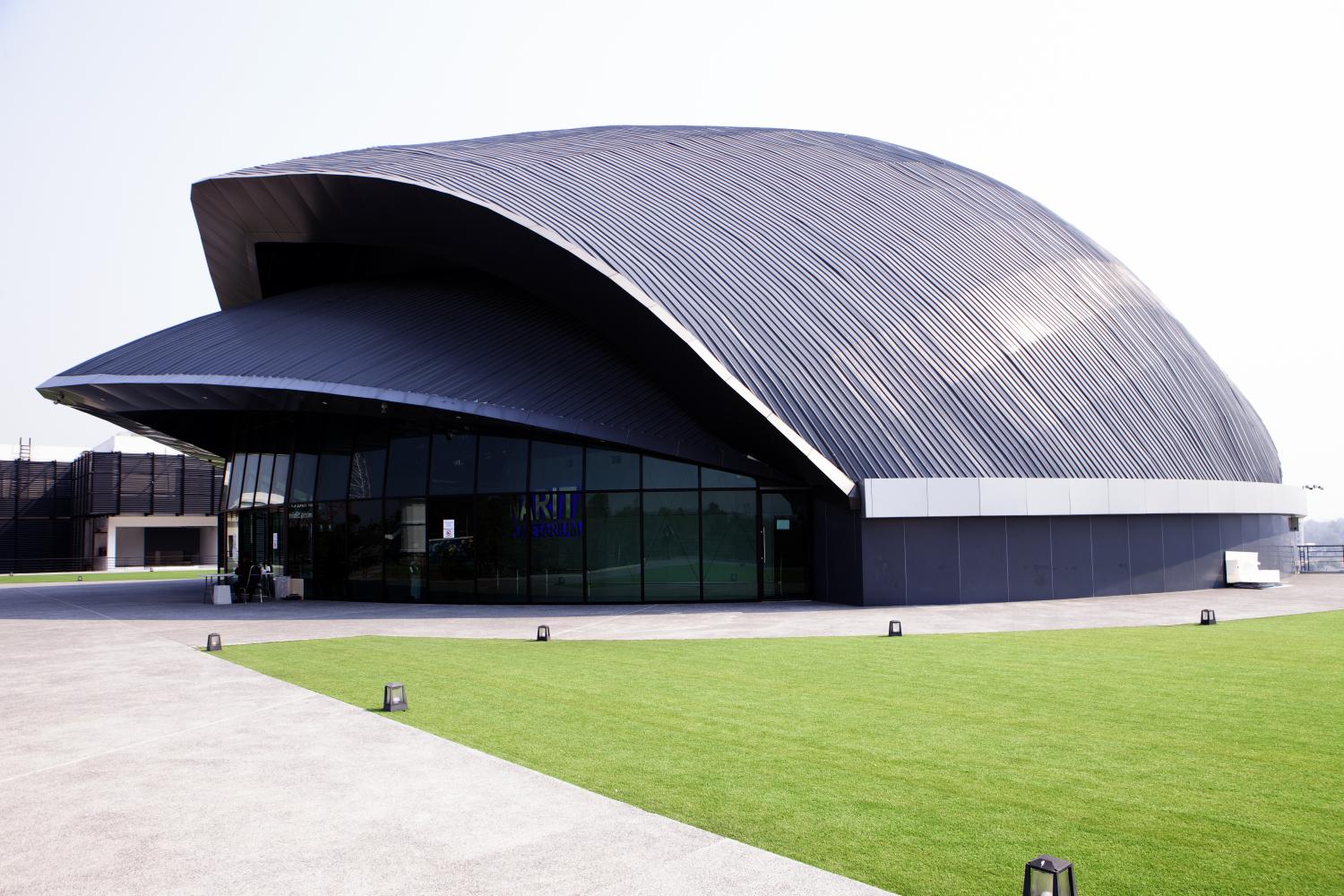 The full-dome digital planetarium has 160 seats.

One rising concern in the field of astronomy and science today is the limited amount of academic interest from youths. Saran said that science, technology, engineering and mathematics (Stem) students make up nearly 70% of the entire university student population overseas. However, he said that only 30% of students find themselves in Stem-related courses here in Thailand. 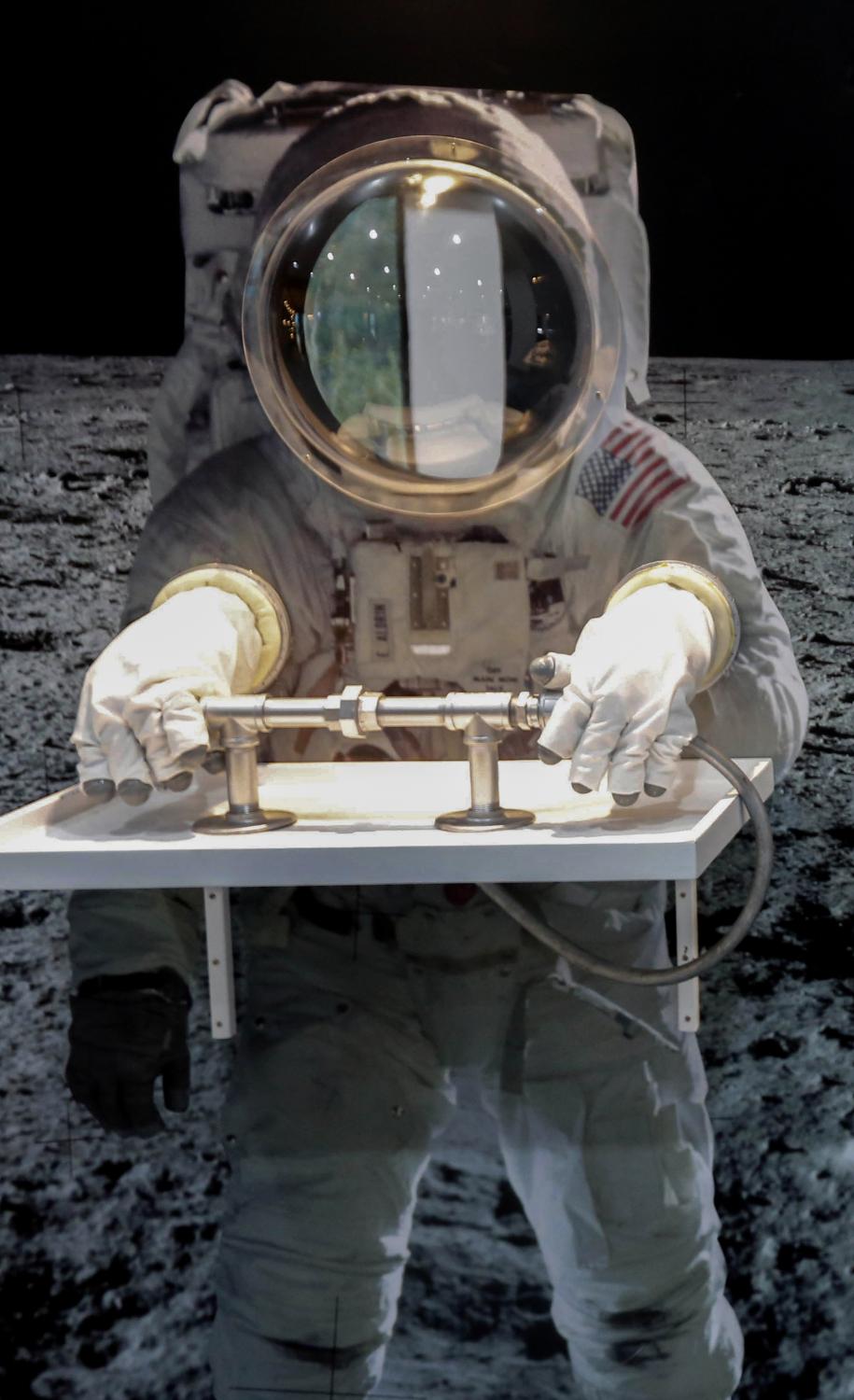 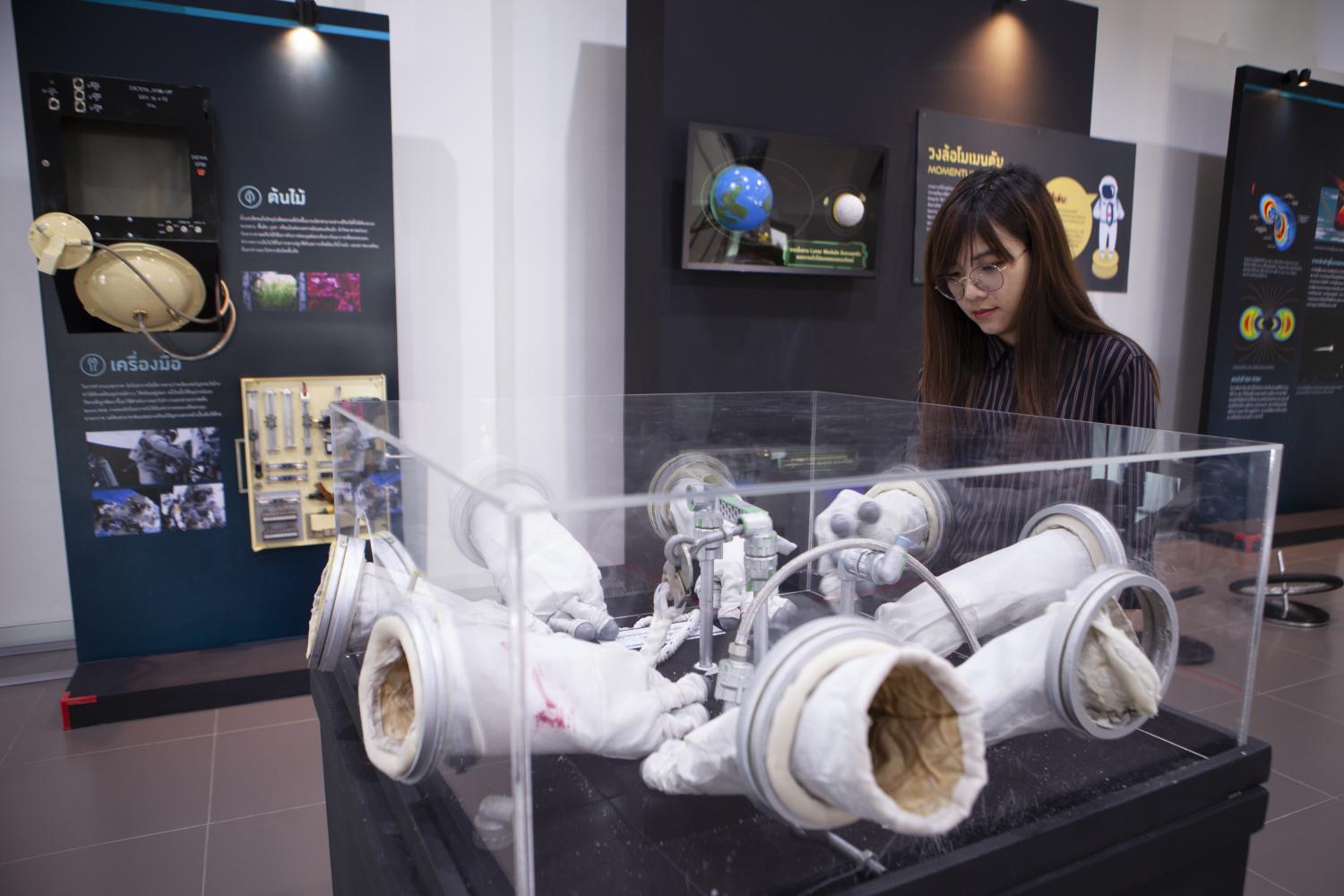 "It's certainly not enough," he said. "I think it has to do with basic science classes in school, too, for making science not so likeable to students. Classes are usually too focused on exams and the mathematical components of science rather than the concepts. For example, some kids don't like physics at all even though there's nothing difficult about it. But, when they go to class, they only see the maths side of physics and don't know what true physics actually is." To make the younger generation more interested in science, a reformation in the education system will be needed, and it should be more oriented towards active enquiry-based learning.

Saran added that families are also an important factor that could help generate interest and passion in science for the younger generation. Parents and guardians are encouraged to take their children to visit learning centres such as the AstroPark, which will increase their exposure to the field of science. 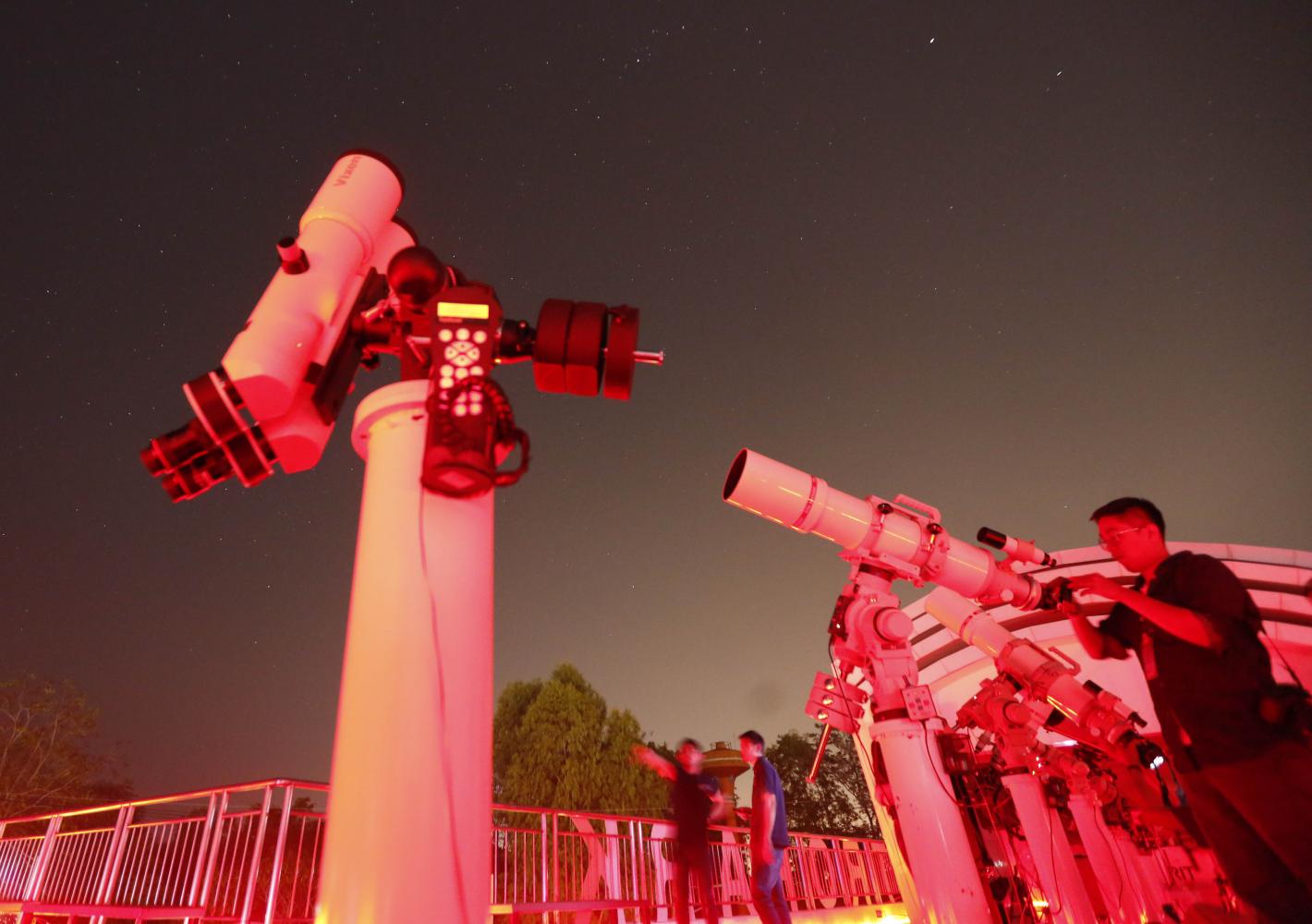 Observing stars through the telescope.

At the state level, he said it will be beneficial to decentralise and distribute learning centres to different regions rather than having most of them centralised in Bangkok. Under Narit, there are regional observatories that are open for the public in Nakhon Ratchasima, Chachoengsao and Songkhla, with additions in Khon Kaen and Phitsanulok to come in the future.

"I encourage and invite everyone to visit all of these learning centres. Exposing children to these venues should create an impression on them and urge them to seek explanation and answers in things, which science can give to them.

"Science is not about taking an exam, but rather the understanding and using your thoughts about the progress of nature. It helps to explain what happens to nature surrounding us. And even if it can't explain everything today, one day it'll be able to give an improved explanation as the technology and body of knowledge continues to accumulate," he said. 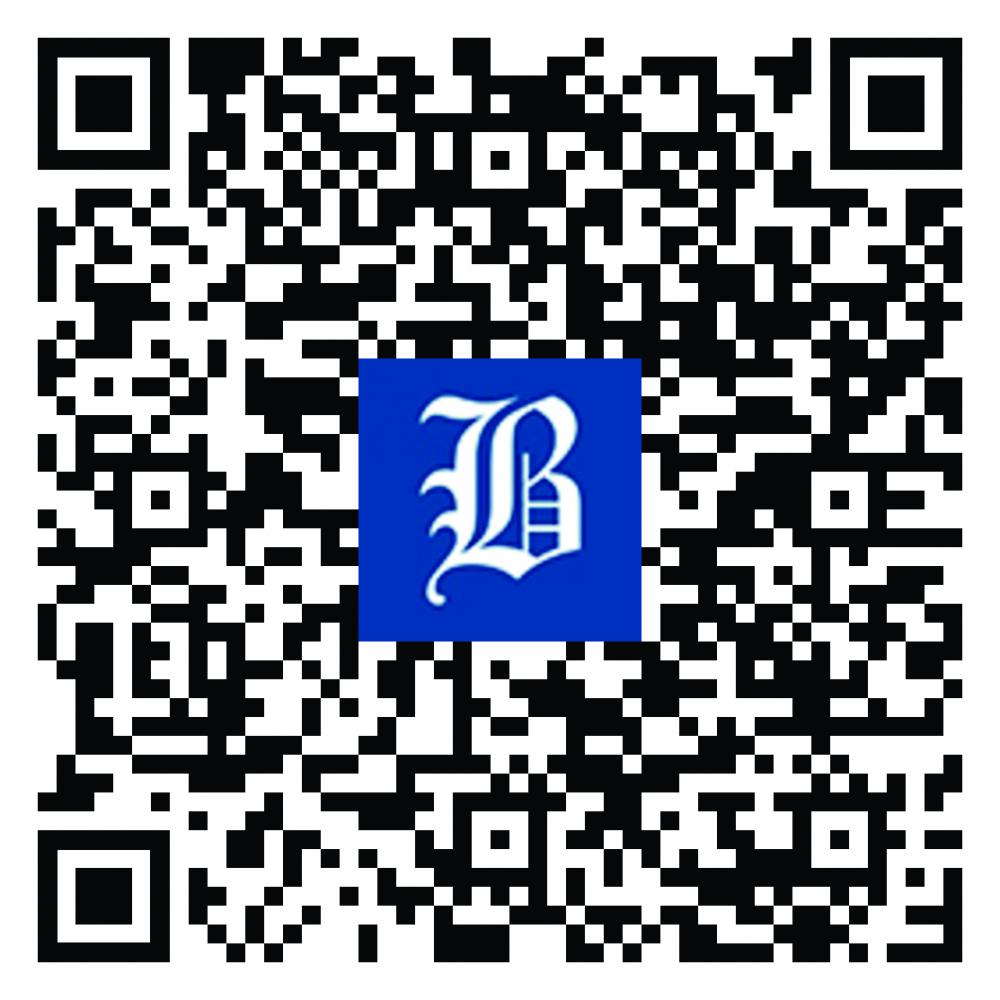