Just like most people, you'll likely have seven different relationships on average during your adult life before you find the person you end up staying with or the one that is your soulmate. This is the narration from the opening scene of Love Life, a new original romantic comedy/drama series starring Anna Kendrick, which is now streaming on HBO GO. Surprisingly, the show is fun with beautiful shots of New York City. While the series has been marketed as a rom-com, the comedy element is not over the top. Thankfully, there's a down to earth approach to the drama as well.

This half-hour anthology series by creator, writer and director Sam Boyd sees Kendrick star in the first season as Darby Carter, a New York City girl experiencing the ups and downs of life as we follow her quest from first to last love. Along the way, we get to see how she changes, grows and learns from these relationships.

The first season consists of 10 episodes in total and the titles of each episode are the names of the men that Kendrick's character Darby encounters, whether it's a one-night stand or a long-term relationship. The men include Augie, an Asian man she meets at a karaoke party; Bradley, a much older ex-boss and newly divorced; and Magnus, an unemployed chef who stays with Darby just for money. This means that in every episode, you'll see a timeline of Darby's relationships and how she dates or just jumps into bed with different types of men who come into her life.

While the show starts off as a typical romantic comedy, not all episodes are about Darby trying to find Mr Right. Up until the fourth episode, the plot digs deep into the psychology aspect, in particular when there's a flashback of Darby when she was in a boarding school. The audience gets a glimpse of how Darby dealt with her school friends, parents, and most importantly her past. Also, there are storylines in which the audience can kind of see how Darby's insecurity and desperate need for love have played a part in shaping her perception and expectations of what romance should and should not be like. 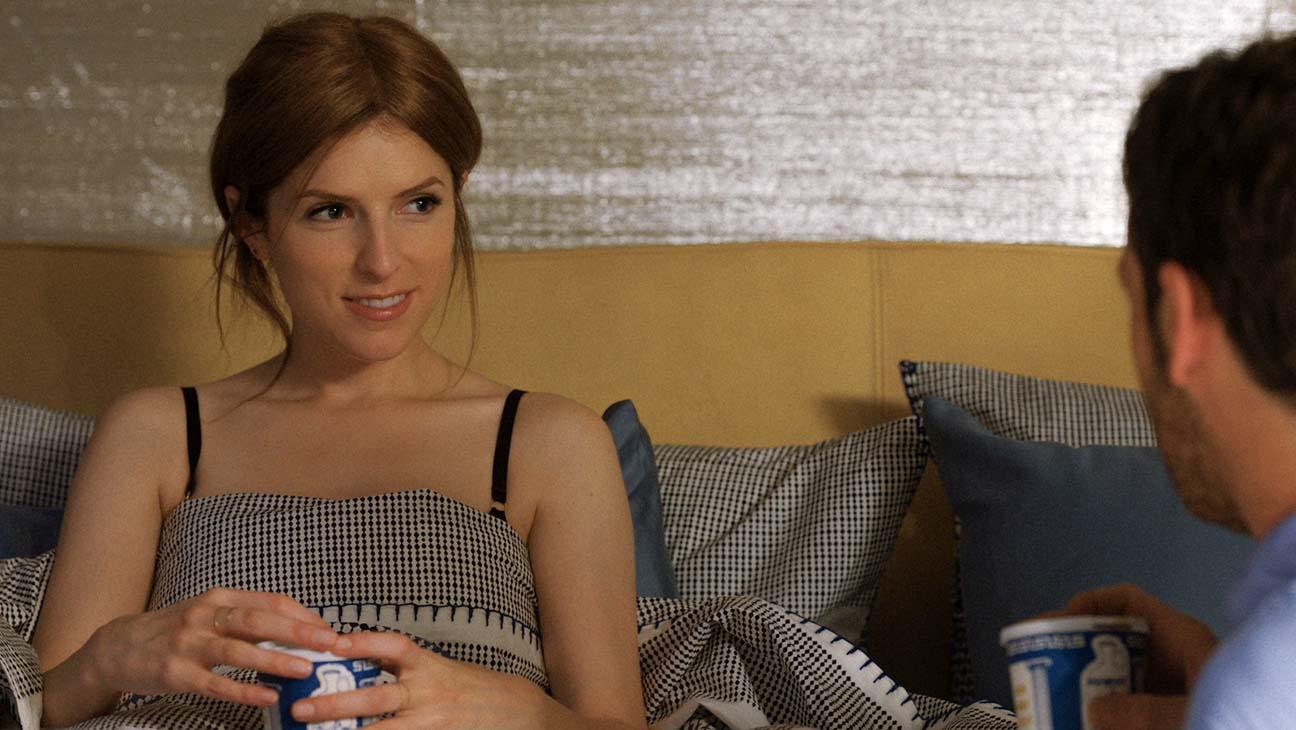 I thought the show did a good job of portraying the big picture instead of just focusing narrowly on comedy and cheesy romantic love that we have seen many times before. It doesn't paint everything as picture-perfect. Instead, it shows real-life struggles and the ups and downs of relationships. There was definitely that relatability factor as we've all had similar experiences at least once or twice in our own lives.

Despite being a TV series, the cinematography of the show is stunning and very delicately shot. Many scenes depict the busy life of New York. However, the city not only serves as a beautiful backdrop but also has its own life and personality.

As always, Kendrick is pretty solid in the show. She's such a likeable and quirky actress who comes across as someone that you like watching or someone whose character you're rooting for. The same goes for Zoe Chao and Peter Vack who play Darby's best friends and roommates Sara and Jim. They aren't just supporting characters without any depth but instead, each of them also grows in various ways which feels very human and genuine. Along the way, you can really feel the connection with most of the characters. I also like how the stories take turns in unexpected ways, exactly like real life. 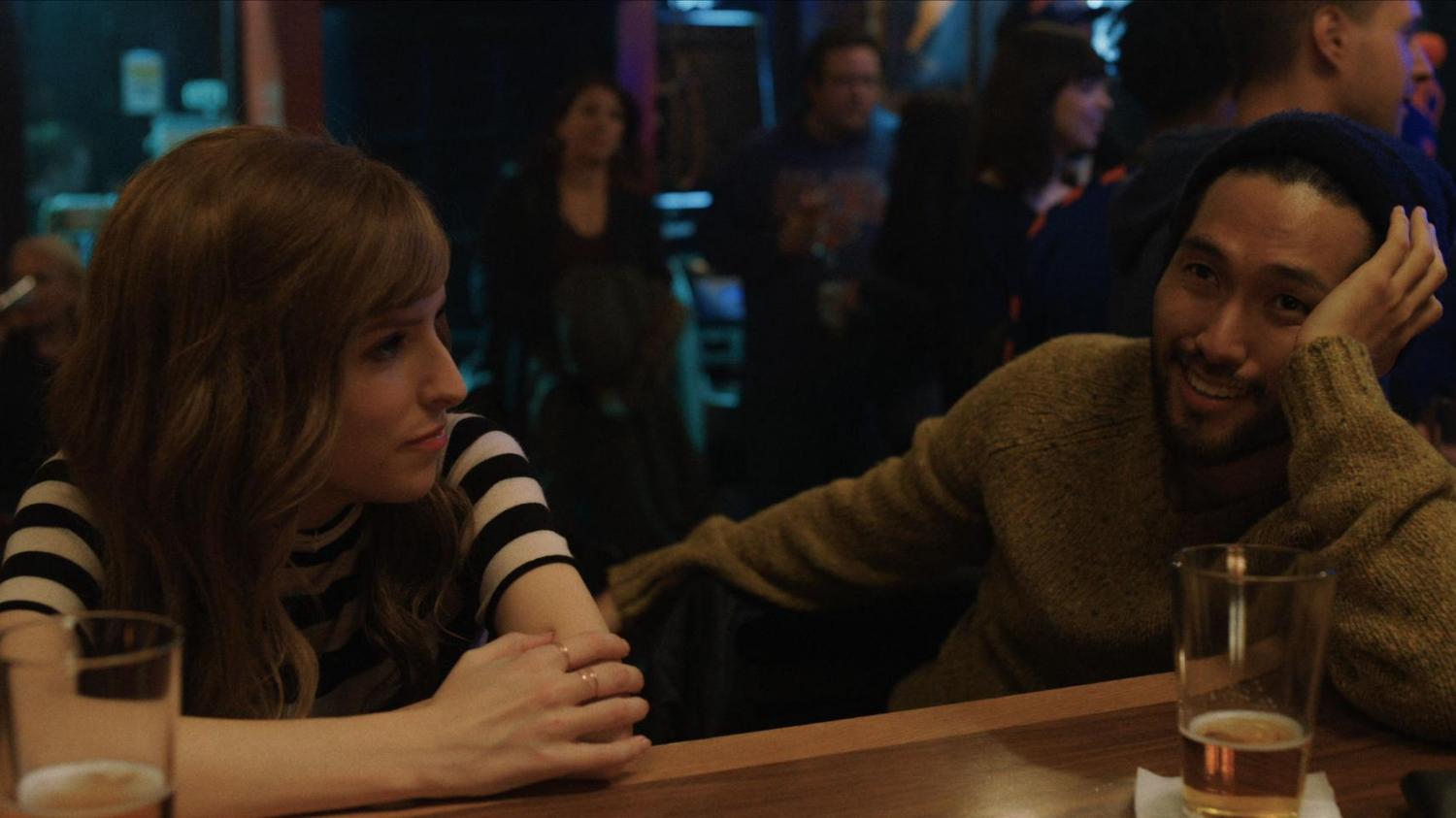 Love Life is an easy to watch show and each episode is only around 30 minutes long. I feel like many people love to watch shows that are not too long, entertaining and to the point. Love Life has that kind of consumable content and you can easily binge-watch all episodes in one go.