Seacon Bangkae has transformed its Main Atrium into a land of reptiles for the "Cold-Blooded Animals Survive In All Environments" fair, which is running until Sunday.

Visitors are invited to look at over 70 species of the rarely-seen and colourful creatures from a different perspective and learn about their mysterious nature.

The crocodile zone sees 2m-long gavials (or ta-khong in Thai), freshwater and saltwater crocodiles as well as an Albino alligator, which is rare in the wild.

At the snake zone, visitors will be challenged to walk across a glass bridge ascending over 34 species of venomous and non-venomous snakes. Among them are the Brazilian rainbow boa, Tiger Reticulate Python, Granite Burmese Python and the white cobra. 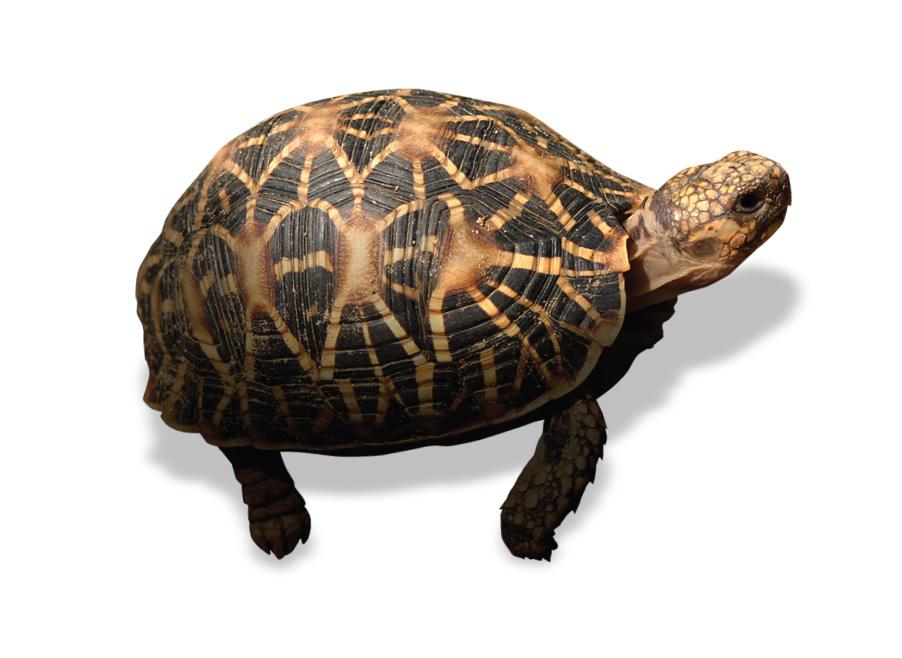 The third zone will showcase 11 species of turtles and tortoises such as the Florida snapping turtle, which is hailed as the largest freshwater albino turtle, Malaysian giant turtles with brown or black oval-shaped carapace, yellow-headed temple turtle, and flapshell turtles.

Skeletons of various cold-blooded animals and taxidermy animals will also be exhibited and pet products will be available for sale.