Hidden dangers in our food

For the sake of public health, the National Hazardous Substances Committee (NHSC) decided to ban the use of two agricultural chemicals, namely paraquat and chlorpyrifos, which took effect on June 1 -- an action that has stirred public debate. While health-conscious consumers are content with the move, farmers are concerned.

Three months on, the ban on the use of the two pesticides is still being discussed, especially after a petition was filed by a group of farmers recently with the Central Administrative Court in which they seek to reverse the NHSC's decision. Citing a need for the substances to deal with weeds during the planting season, the farmers claim that other chemicals are not as effective as paraquat and chlorpyrifos when it comes to pest control.

Following the petition and farmer rallies that have taken place at various locations, including Government House, Public Health Minister Anutin Charnvirakul declared his stance against a fresh attempt by the Agriculture Ministry to reverse the NHSC's decision, saying he is responsible for the health of the general public. Last week, the Thai Pesticide Alert Network (Thai-PAN) filed a petition against reversing the decision made by the NHSC to the Department of Industrial Works. 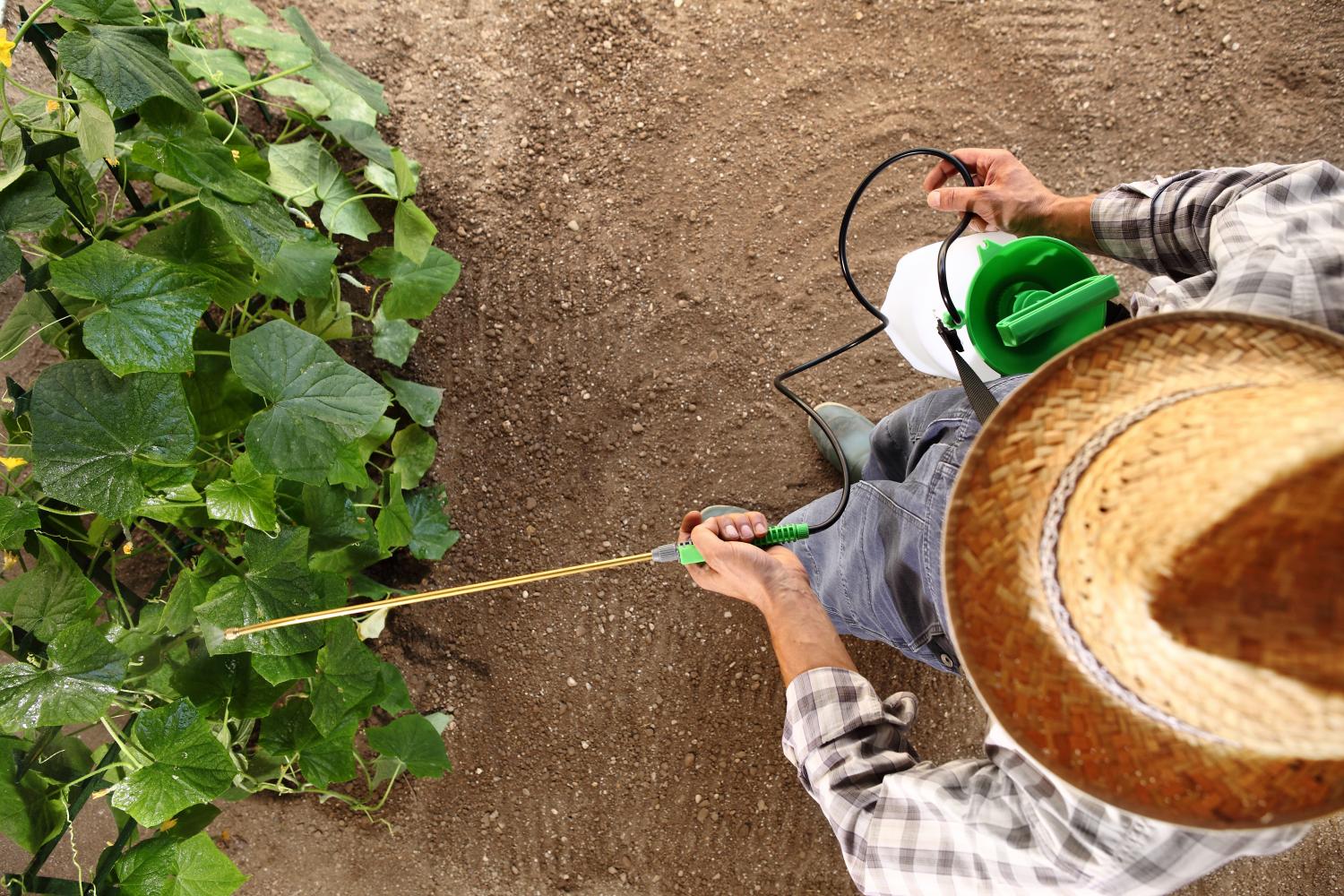 Despite the known dangers of paraquat and chlorpyrifos, which can wreak havoc on human health even in small amounts, the ban has led to divisions since the decision can be interpreted from different perspectives, said Assoc Prof Chaniphun Butyee of the Institute of Nutrition, Mahidol University

"Farmers want to sell their produce. Consumers want food that is safe and healthy. Everybody sees the world through their own lens," said Assoc Prof Chaniphun.

According to the lecturer -- who has experience working with Thailand's Food and Drug Administration (FDA) in monitoring the use of chemical pesticides and insecticides used by farmers -- the agriculture industry in Thailand is controlled by a standard called Good Agricultural Practices (GAP). Basically, GAPs are a set of principles, regulations and conditions necessary for the production of safe food items such as vegetables, fruits and field crops. Produce that passes the GAP standard, she said, meant that it was safe for consumption to a certain extent.

"In terms of the level of chemical residues, fruits and vegetables that pass the GAP standard have gone through a manufacturing process that leaves time for an appropriate pre-harvest period during which no chemicals are used," said Assoc Prof Chaniphun.

Besides growing and manufacturing conditions, the GAPs also cover Maximum Residue Limits (MRL). In a nutshell, MRL is the maximum permissible concentration of chemical residues -- be it pesticides or insecticides -- that are legally allowed in produce. On a global scale, a standard called Codex MRLs has been set up by the Food and Agriculture Organisation of the United Nations and the World Health Organization to ensure safe international trade of agricultural products.

However, due to climate and other factors in various countries, different sets of MRLs have been implemented across the globe. Thailand, for instance, has its own MRL standard.

"They also set a safety threshold for other chemical substances used in agriculture. Fruits and vegetables that fail the MRL contain chemical residues in an amount that is unacceptable and could potentially be detrimental to the health of consumers."

"This means the MRL standard allows chemical residues in produce but only in stipulated amounts," she added. 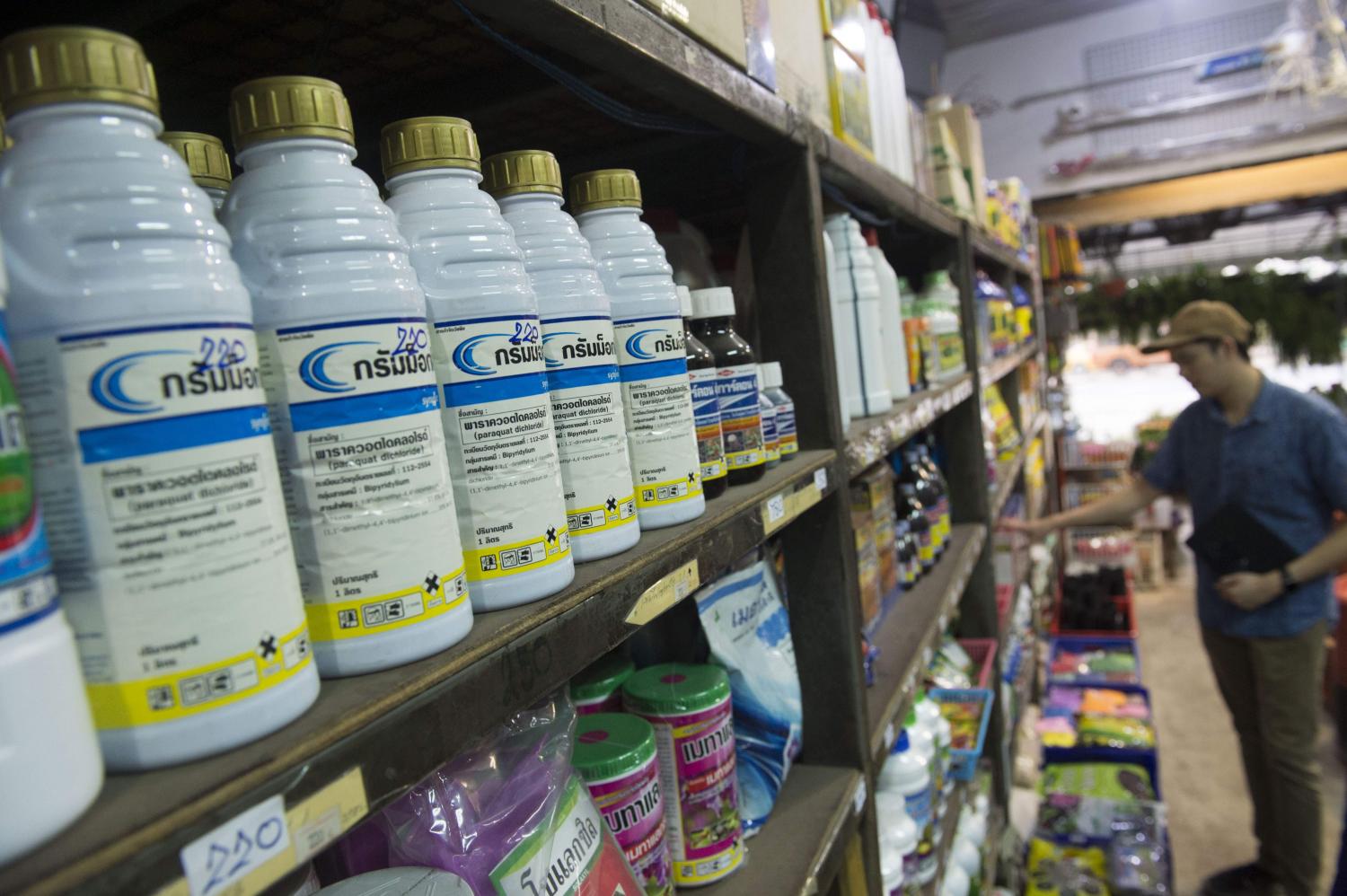 Bottles of paraquat at a shop in Bangkok in 2018. The ban of the chemical took effect in June. ROMEO GACAD

Whether or not the chemical substances will pose health threats depends on the dose received by the body. Think of preservatives used in foods. Manufacturers usually use nitrates and nitrites as preservatives in processed meats like sausage, ham and bacon. Yet, the amount of chemicals added to food is still under the safety standard set by the FDA as safe to consume.

Nonetheless, Assoc Prof Chaniphun expressed more concern towards the use of pesticides and herbicides than chemical food preservatives and additives given that consumers are likely to receive them from various sources which can lead to a high dose accumulating in the body, which is extremely dangerous.

"By looking at food items alone, people cannot tell whether or not the products are contaminated with chemical residues. Only laboratory tests can determine which food items consumers must avoid in general. Many times, people eat outside and there is no way they can know that they are eating produce which is tainted with chemicals. All this makes it difficult, if not impossible, for consumers to tell if they are consuming dangerous chemicals."

Despite the recent controversy revolving around paraquat and chlorpyrifos, Assoc Prof Chaniphun said that ideally, the ban would not have been necessary if farmers followed the aforementioned agricultural and manufacturing standards in the first place. However, since GAP is a voluntary practice and not mandatory, it means that not every manufacturer will follow the recommendations.

Another issue is the fact that farmers and manufacturers do not see enough incentives if they decide to strictly follow the GAP guidelines.

"Produce that meets the GAP or MRL standard does not necessarily sell at better prices than those that don't," Assoc Prof Chaniphun noted.

"As for most consumers, they are not encouraged to choose fruits and vegetables with certified logos. The industry fails to provide incentives for both farmers, producers and even consumers themselves."

When asked about possible solutions regarding the controversial ban as well as the risk of contamination of chemical residues in fruits and vegetables, Assoc Prof Chaniphun said that unless consumers opt for organic products, they should eat a wide variety of food items.

"A fundamental principle for cancer prevention is to consume a variety of foods including fruits and vegetables. My recommendation is that whenever people cook at home, they should opt for organic ingredients. But these days, cooking at home might not always be possible since consumers dine out or buy ready-to-eat foods. As a result, there is a high chance that they are exposed to chemical substances in food. The solution is to eat a wide variety of produce as it would reduce the likelihood of receiving the same chemical on a regular basis." 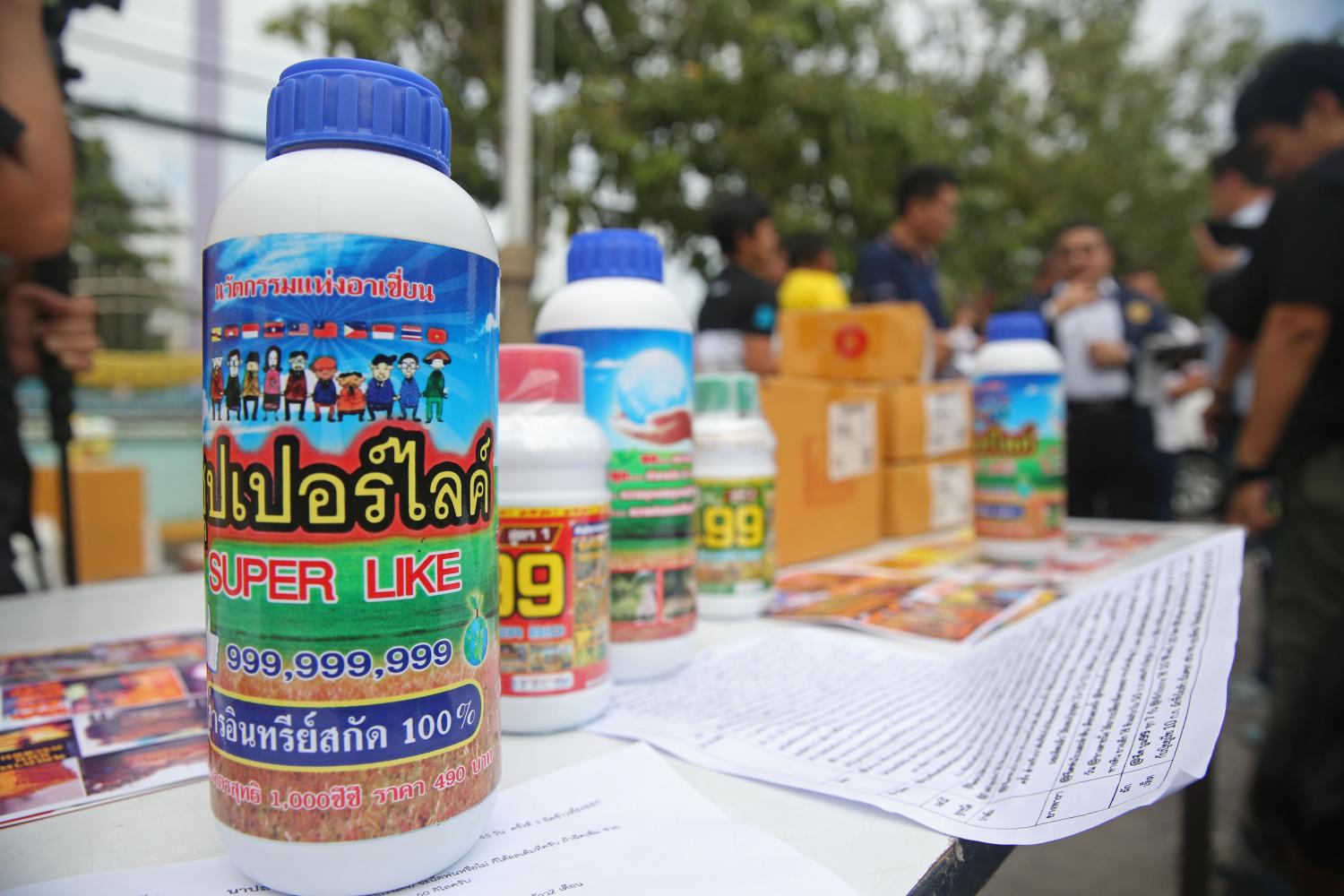 "A lot of people believe that banning the use of certain chemical pesticides and herbicides will solve all problems. However, in practice, this might be easier said than done. From a farmer's perspective, they want to grow and sell their products. Yet, from a consumer's viewpoint, no one wants to consume dangerous chemicals.

"Since everyone has different roles, they think they are doing their jobs. After all, everybody is a consumer of food in the end. And we all should care for our own health."