A call for justice

In examining the case of Iwao Hakamada, Louis Dai's documentary calls into question the relevance of the death penalty

What would it be like if you spent more than half your life isolated in a tiny cell in fear, not knowing what the future holds? That's exactly what happened to Iwao Hakamada, who every morning woke up thinking today could be his last. Hakamada, a new documentary, tells the heart-rending tale of a death row convict kept in solitary confinement for more than half-a-century before being granted a retrial in 2014.

Written and directed by Australian filmmaker Louis Dai, Hakamada traces the torturous life of Iwao Hakamada, a one-time champion boxer and the world's longest-held death row inmate, jailed for a mysterious murder he said he didn't commit. With its dark atmosphere and gripping storytelling, the 72-minute film exposes flaws within Japan's criminal justice system and questions the relevancy of the death penalty.

The Hakamada incident happened early on June 30, 1966, in the small fishing town of Shimizu in Shizuoka Prefecture. A fire at a factory led to the discovery of the crime. Soon after firefighters extinguished the flames, they discovered four dead bodies inside. Hashimoto Fujio, who owned Kogane Miso Factory, was killed, along with his wife, 39, daughter, 17, and son, 14. Police counted more than 40 stab wounds altogether. The relatively quiet town drew worldwide attention. 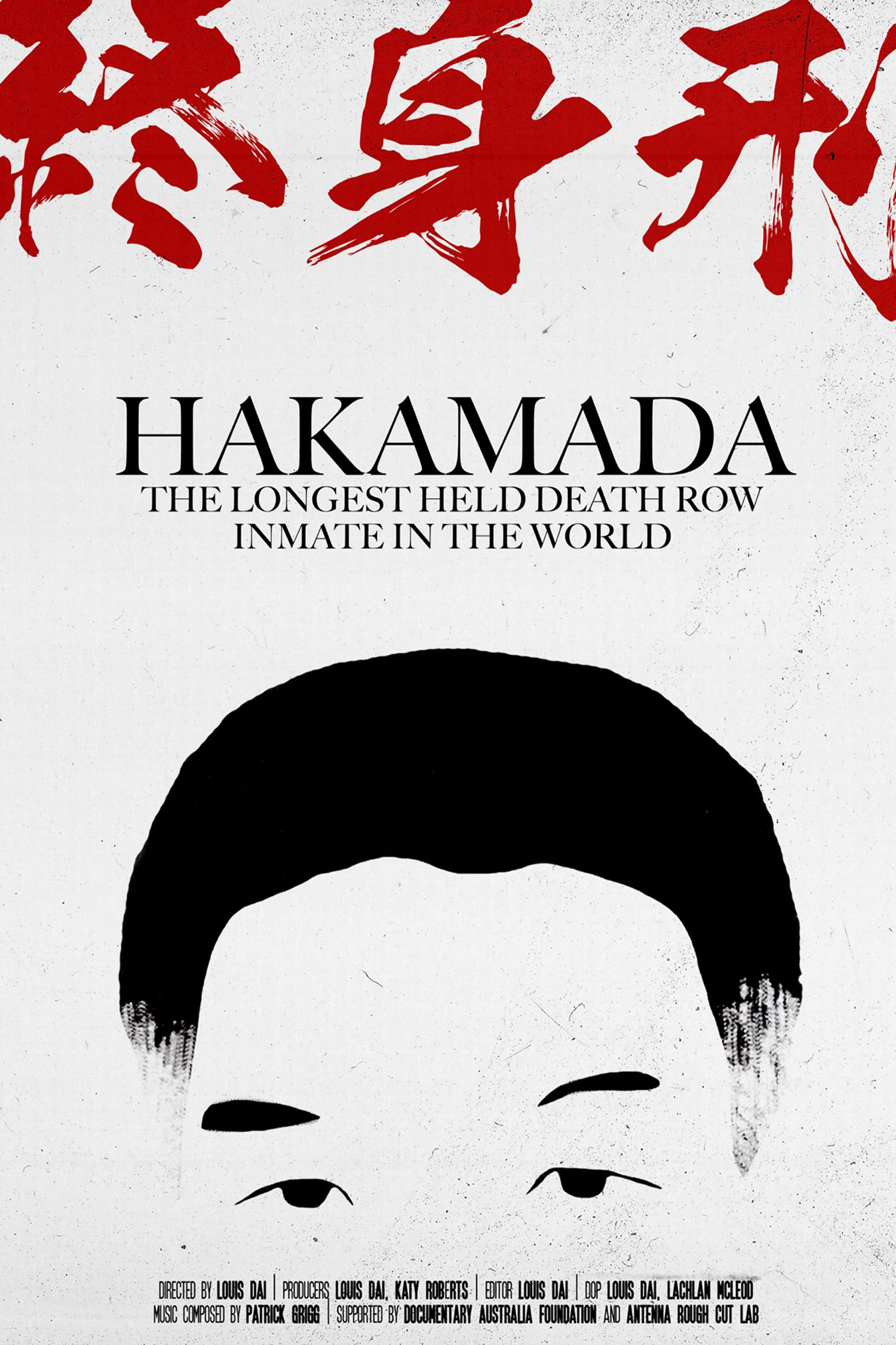 With some of the evidence found at the scene, such as the sheath of a knife and a blood-stained shirt, everything was traced to Hakamada, who was an employee there for three weeks. The police detained Hakamada, while denying him access to a lawyer. Although he denied all charges, Hakamada eventually signed a confession after 20 days of interrogation. Many believe he was beaten and forced into giving a statement. After Hakamada was sentenced to death in 1968, he struggled to prove his innocence through almost five decades on death row.

Director Louis Dai began shooting his documentary in 2013 while Hakamada was still in prison and his lawyers were appealing for a retrial. His documentary features interviews, old photographs and rare footage from the era that gives a fresh look at the case.

There are interviews with family members, friends and people involved with the case, such as private investigator Yamasaki Toshiki, Japanese law professor David Johnson, former death row inmate Menda Sakae, and even Norimichi Kumamoto, one of the three judges who sentenced Hakamada to death in 1968, who later expressed his regret with the decision, saying the conviction haunted him.

The director focuses on Hakamada's sister Hideko, who campaigned tirelessly with the strong hope to see her brother walk free. The film also describes the frightening lives of death row prisoners who never know when their execution will come. The hanging process of execution at the time is described in detail, which gives the viewer chills.

In 2014, Hakamada was finally granted a retrial as the presiding judge admitted the possibility of his innocence. Now freed Hakamada, at 82, suffers from mental illness. Psychiatric examinations showed decades on death row took its toll on his mental health.

The story of Hakamada is indeed extraordinary. Yet, while Dai's bold, intense documentary introduces you to one of Japan's most groundbreaking cases, it ultimately does something to elucidate the wider social and political contexts of prison and justice reform and the existence of the death penalty. In fact, it leaves enough space to make you question its entire point of view. 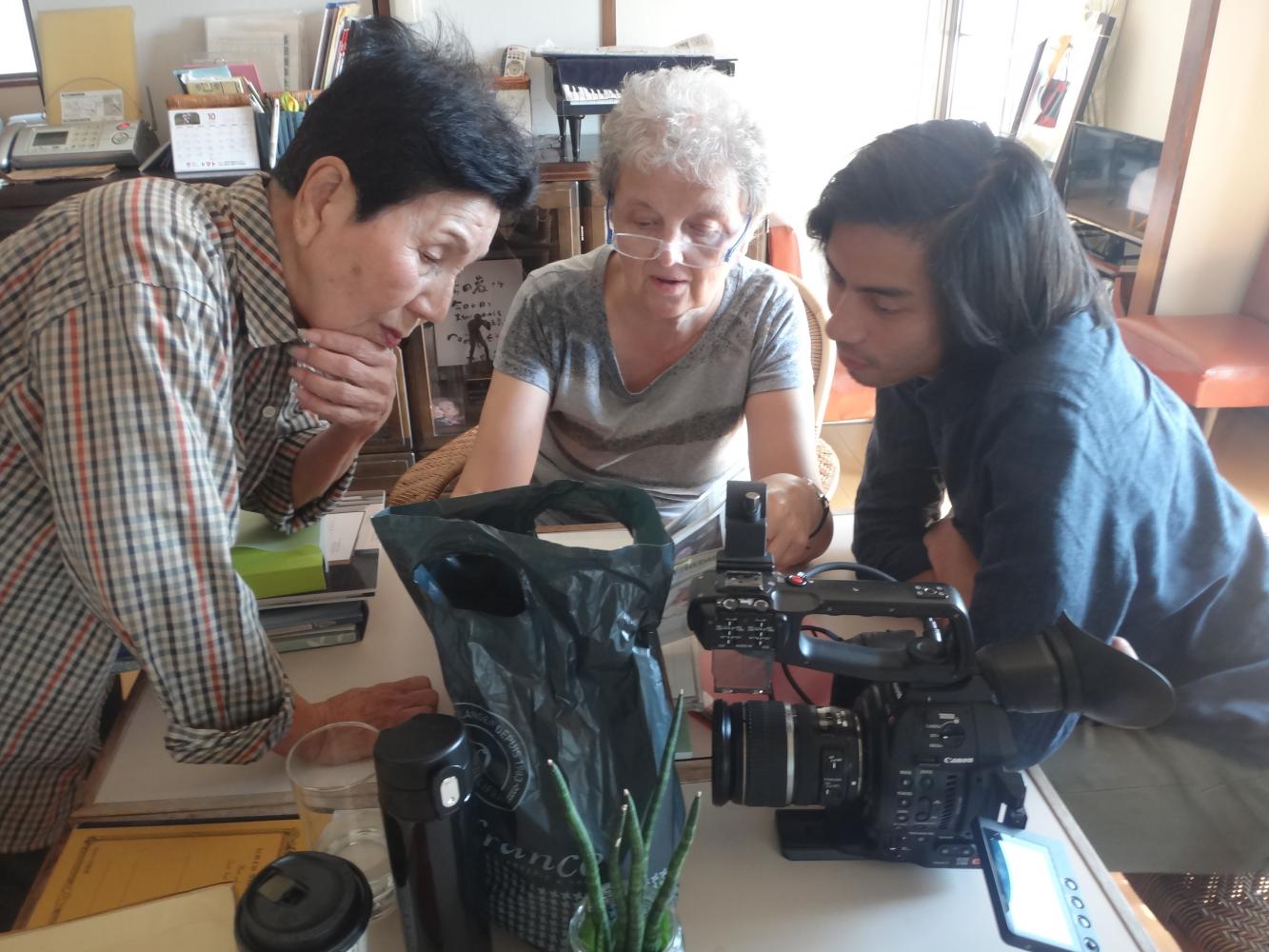 Tomorrow, as part of the World and European Day Against the Death Penalty, the EU Delegation to Thailand, Alliance Française Bangkok and the Documentary Club will host a screening of Hakamada, at 1pm, followed by a panel discussion “The Death Penalty: Justice Or Capital Mistake?” at Alliance Française Bangkok. For more information call 02-305-2662.