published : 27 Oct 2020 at 04:00
newspaper section: Life
writer: Pongpet Mekloy
Along the way, runners will pass many sites of interest in the mountains. Photo: Pattarapong Chatpattarasill

This weekend, the mountainous terrains of Doi Inthanon National Park, Chiang Mai, will see an army of the country's toughest trail runners participate in the first edition of Thailand by UTMB.

The run takes its inspiration from the Ultra-Trail du Mont-Blanc mountain ultramarathon. In this Thai event, the racecourse is 80km long with a total elevation gain of 4,000m. The participants will be running mostly in the woods but along the way, they will also pass several villages and attractions. If you're also visiting the park during the same period, you might spot them and can take part in helping cheer them on.

Among the places that the runners can surely be spotted are the park's headquarters, which is the starting and finishing point, and the twin royal stupas of Phra Maha Dhatu Nabha Metaneedol and Nabhapol Bhumisiri. 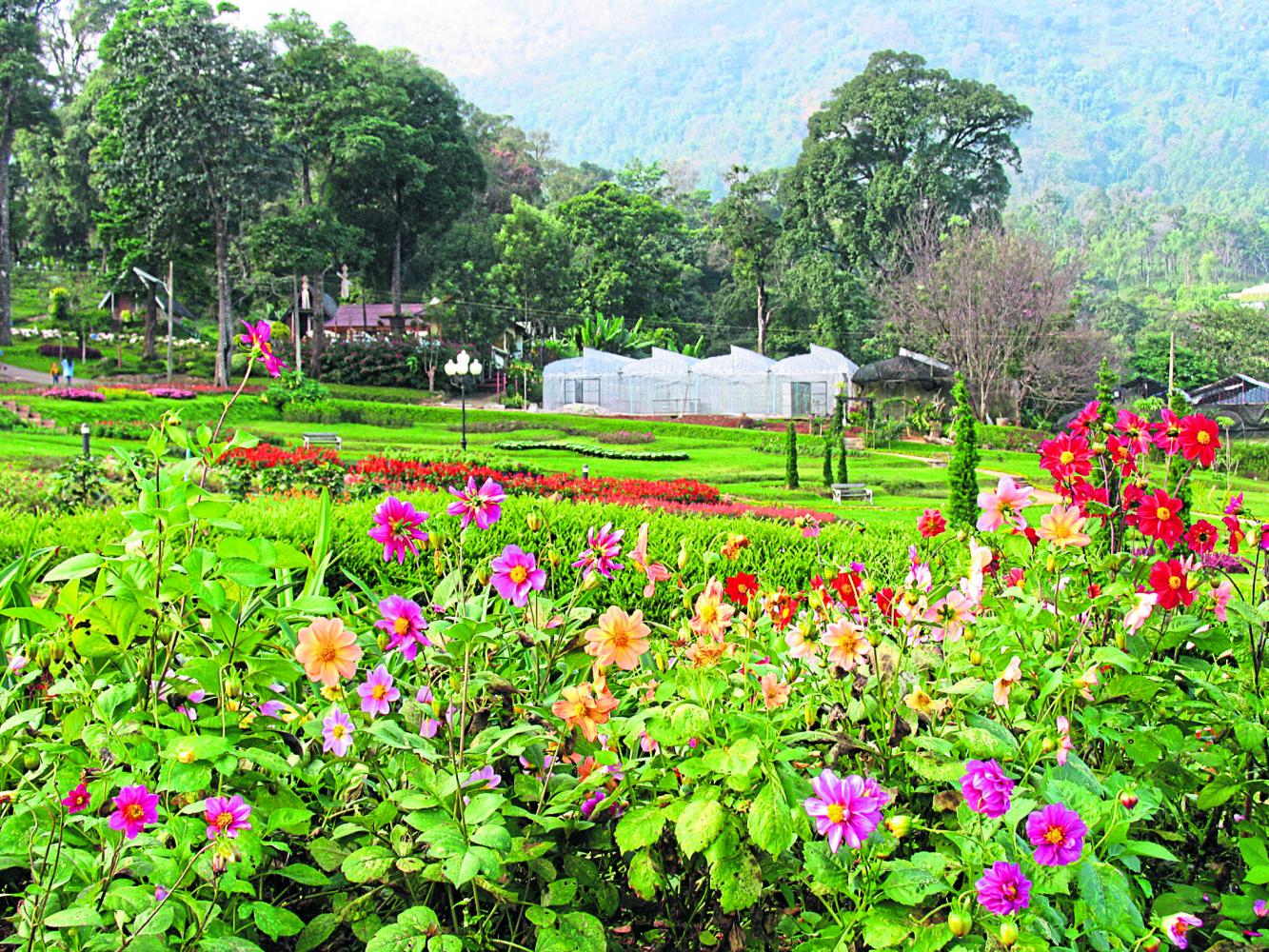 Along the way, runners will pass many sites of interest in the mountains. Photo: Pongpet Mekloy

Doi Inthanon is a popular national park, especially during the cool season. It's one of the top destinations for Thai tourists seeking low temperatures and nice mountain scenery as well as birdwatchers who come to catch sight of migratory birds. The summit and ecologically fragile areas such as the Ang Ka and Kiu Mae Pan nature study trails are not included in the racecourse.

If you're interested to know more about the details of each section of the trail, potential spots where you can watch the racers and get some idea of what is needed to perhaps one day be able to join such a demanding competition yourself, visit Thailand by UTMB's Facebook page.