Wheelchair-bound teen attempts to escape her terrorising mother in Run

Fans of crime thrillers should remember Searching, a 2018 indie film by director Aneesh Chaganty starring John Cho. The film -- hailed by many as one of the most innovative thrillers of 2018 -- featured unique footage that incorporated the use of smartphones, computer screens and social media as part of its compelling crime investigation storyline.

Now, Chaganty and the team behind the success of Searching are back with Run, another thriller which was initially set to release in theatres in the US but due to Covid-19, it went straight to the streaming service Hulu instead. However, movie fans in Thailand can watch Run on the big screen this week, and while it may not be able to outdo Searching, I feel many will still find aspects of this film highly entertaining.

Run focuses on the life of Chloe Sherman (Kiera Allen), a sick and wheelchair-bound teenager who begins to suspect that there is a dark secret about her own family. In fact, there is something quite unnatural, even sinister, about the relationship between Chloe and her mother Diane (Sarah Paulson), who is raising her daughter in complete isolation in a remote estate far away from the city.

Since birth, the teenager has had her every movement monitored, been homeschooled, and not been allowed to use the internet or receive letters directly from the mailman. However, when Chloe turns 17 and starts making plans to leave home for university, she begins to notice some troubling irregularities in her caring mother's behaviour, and the more she attempts to find out the truth, deadly secrets begin to surface. For Chloe, the old saying that you can never escape a mother's love is definitely not a comforting one.

With its simple, straight to the point and fast-paced storyline, I had a great time with Run. The film managed to incorporate all the best ingredients I associate with a good thriller. In Run, you find yourself rooting for a young teen who realises that she is trapped both physically and emotionally. As a viewer, you are eager to see if she is going to escape her situation and we get to see that play out over 90 minutes. If you saw Searching, you will know that Chaganty has a great eye for detail and produces excellent thrillers.

Run is shot well and tells its story in a traditional fashion. At times, it feels very similar to a Stephen King kidnapping or hostage story but there are also aspects that remind me of Misery, Gerald's Game, and even Hitchcock's 1954 film Rear Window. Moreover, the movie also features one of my favourite performances in 2020. Sarah Paulson, who starred in the American Horror Story series, Glass (2019), and most recently in the Netflix original Ratched (2020), has become the reigning queen of the thriller in recent years and she doesn't disappoint us at all as Diane, who unravels from a caring mother to an overprotective one and later to one who is suspicious and borderline insane.

While I'm sure that many people will watch Run because they are fans of Paulson or the filmmakers, you will also definitely leave a fan of real-life wheelchair user Kiera Allen, a remarkable actor making her film debut. Kiera brought a lot to the role of Chloe since the script required her to do all kinds of physically demanding scenes from bending and stretching to falling and crawling through hallways when she is out of her wheelchair.

Such scenes were quite painful to watch because you know she is struggling. Moreover, there are many sequences throughout the movie that will keep you on the edge of your seat, mostly because you're constantly in a state of panic wondering if this girl can pull off a miracle. Since Allen also uses a wheelchair in real life, I loved how that added to the complications and realism of the story as well as effectively build more tension. I appreciate the fact that Hollywood today is recognising the talent and potential of actors with physical disabilities, as was also the case in A Quiet Place (2018) which starred Millicent Simmonds who plays a deaf daughter.

While Searching is entertaining to watch, Run still has some logical issues that don't make sense or other formulaic and predictable parts. I also wished the ending was stronger because despite the tension that builds up until Chloe figures out the secret, there is a shortage of nonstop chase action or hide-and-seek sequences between the key characters thereafter. Instead, the remaining storyline weakened a bit. However, those flaws can easily be overlooked because overall Run is a skilfully made thriller with some really decent acting, but I wouldn't call this film inventive nor original. 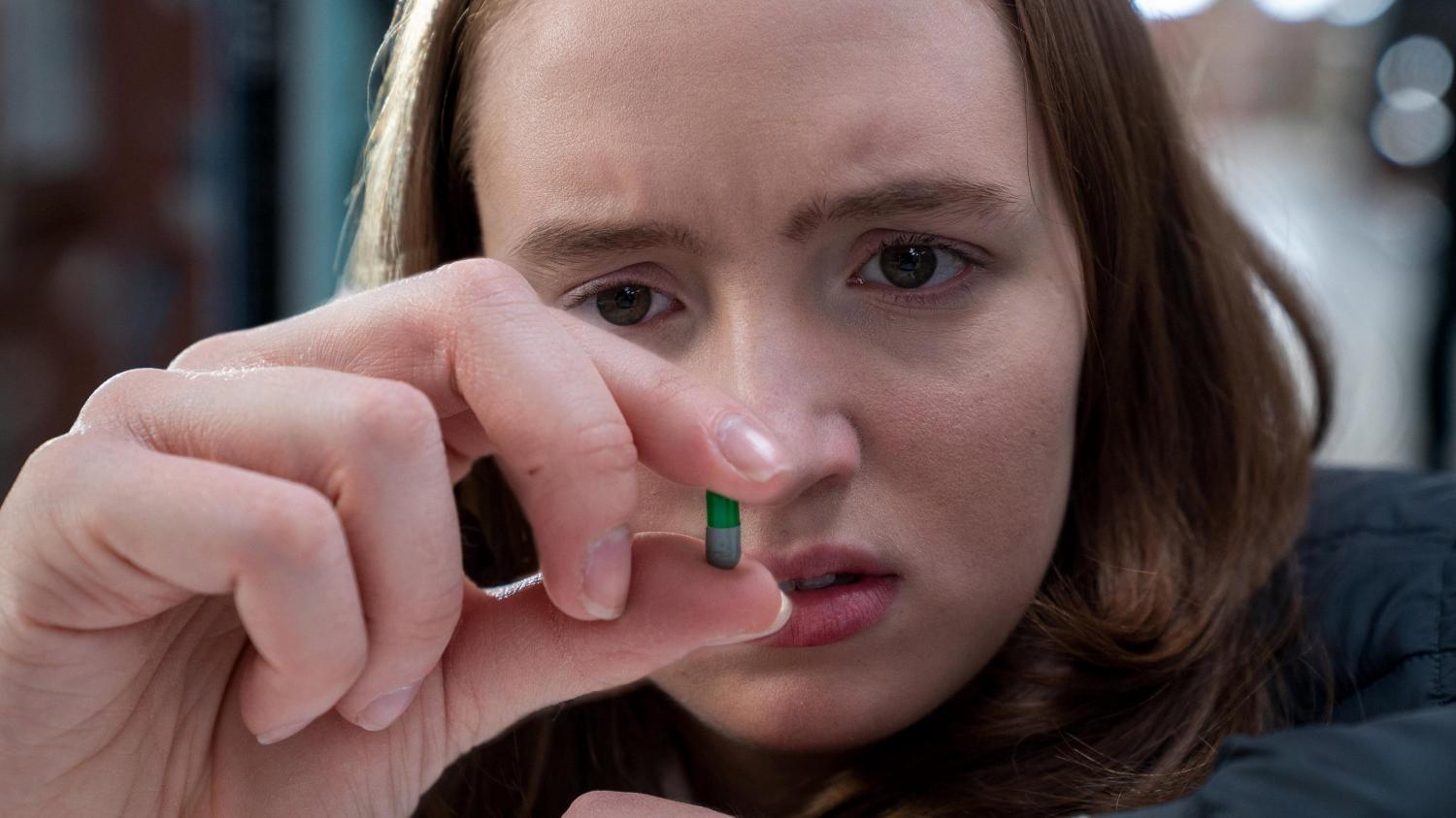