For the most elevating Thai, French, Middle-eastern and/or Indian feasting, look no further than Brasserie 9, Ruen Noppagap, and Al Saray

What at first sight seems an extraordinarily eclectic assortment of cuisines to be offered by one restaurant group turns out to be rather rational once one becomes acquainted with their common denominator and the exceptional skill and authenticity it implies.

These four restaurants (Al Saray has two branches, Silom and Soonvijai) are brought into sharper relief by the realisation that they all fall within the portfolio of Gourmet House, an offshoot of Bangkok Air Catering (BAC). That’s to say the company whose day job is sending sumptuous meals and snacks into the air aboard Bangkok Airways and several other prestigious global airlines.Those that are still flying, of course. 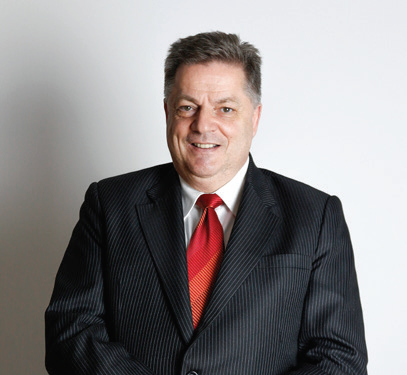 Besides the restaurants, Gourmet House also operates a formidable outside catering unit, it naturally follows. Indeed, that it is quite successful is no surprise given that the restaurants themselves do a nice trade in staging private parties, whether in private spaces, in the case of Brasserie 9 and Al Saray, or taking over the whole place, in the case of Ruen Noppagao “Authentic Thai Cuisine”, the company’s most recent restaurant. Worth bearing in mind now the party season is upon us.

Moreover, the overall MD is from the home of world-class catering and hospitality expertise, Switzerland. Meet Linus Knobel who succinctly sums BAC up as “a world-class team entirely focused on its position as a leading food provider in Thailand.” Many Middle Eastern and European diplomats are inclined to avail themselves of Al Saray and Brasserie 9’s services, which is definitely a good reference. No doubt Ruen Noppagao will find similar favour. And if you follow online restaurant ratings, you already know the high esteem in which the restaurants are held by international travellers and in-theknow locals.

BRASSERIE 9 AUTHENTIC FRENCH CUISINE inhabits a large, lavishly remodelled Rama VI era villa where passionate and perfectionist chefs prepare classic French cuisine with a modern twist to an impeccable standard that even the finickiest French foodie could not find fault with.

Before and/or after dinner, guests relax in the plush Brass Bar to soothing sounds, or sink into the sophisticated comfort of the Cigar Lounge where Club B9 members keep their stocks of smokes safe.

Signature dishes include Bouillabaisse, Entrecôte Café de Paris and Foie Gras. Steak Flambé and Crêpes Suzettes are cooked with a flourish table-side. All optionally accompanied with the finest French, European and New World vintages immaculately conserved in the walk-in cellar. Three-to-seven course set dinners with choices are quite economical. After all, the brasserie tradition is all about the democratisation of haute cuisine – post 1789, what was once good for the Sun King’s table was fair game for the Miller’s too. 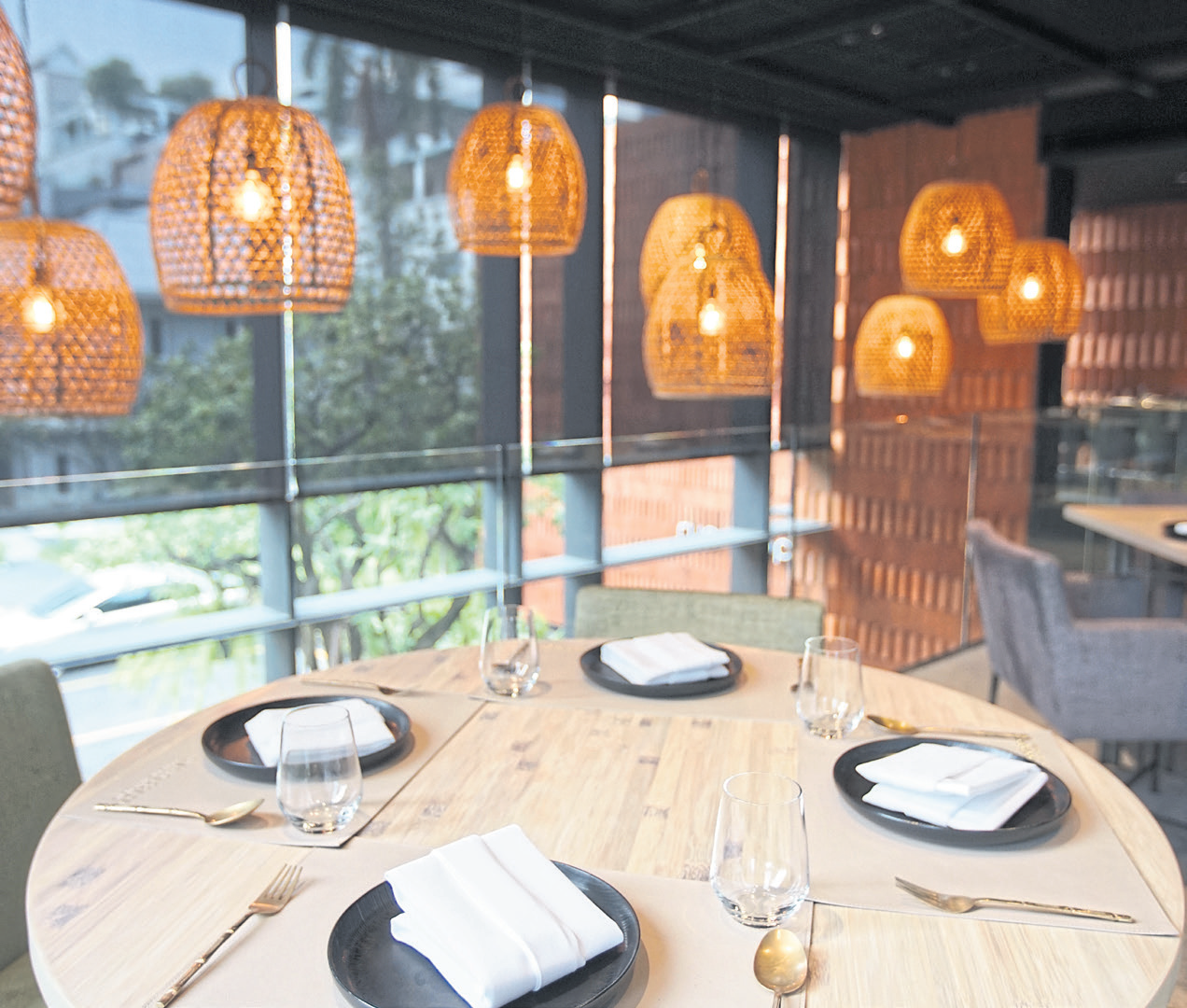 RUEN NOPPAGAO AUTHENTIC THAI CUISINE occupies another wing of the same compound but in a new angular, glass panelled unit that is somewhat minimalistic in concept yet unmistakably Sukhothai in ethos. Everything from the fabrics to  the filigrees has a backstory that takes you all over the country. Ditto the menu created by exceptionally wellschooled and talented 32-year-old Chef Manager Kanin Sinpan who won the gold medal at the International Culinary Cup for classic Thai cuisine twice in consecutive years. He has dedicated his professional life to the study of Thai cooking, especially its courtly origins and rich tradition of regional specialties.

On closer inspection, the carefully researched menu combines genuine peasant fare from past generations with classic recipes once exclusive to the nobility. Only original ingredients are used, including much from an organic farm in Sukhothai, royal projects, all served on porcelain from Chiang Mai. Check out Chef Kanin’s signature dishes rooted in particular Thai regions, wonderfully elaborate afternoon teas, lychee schnapps from Chiang Rai, and Thawaytaw tea, so muskily fragrant it is said to make one simply irresistible (either way, it’s delish!). Indeed one cannot praise the food and equally distinctive beverages too highly and the project is surely in line for eminent accolades.

Last not least is AL SARAY FINE LEBANESE AND INDIAN CUISINE which shares the same commitment to uncompromising quality. Entering Al Saray next to Sala Daeng station on Silom or Soonvijai at Bangkok Plaza, Bangkok General Hospital, is to step into an exotic realm swirling with colourful spices and aromatic seasonings. It makes perfect sense that “Al Saray” refers to a mayor’s house, the grandest in each Lebanese village, where people gather for the biggest occasions. 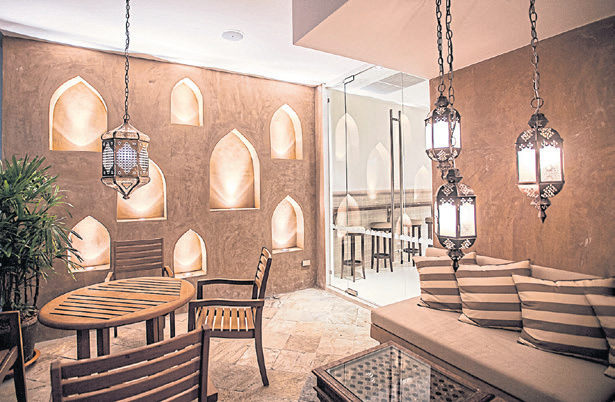 Acclaimed as fresh, healthy and flavourful, Lebanese cuisine is in a league of its own. Its colourfulness is synonymous with Lebanon’s sunny landscape while the diversity of ingredients informs its richness. Meanwhile, with its abundance of herbs and spices, Indian food excites the palate with aromatic delicacies. Its secrets also lie in cooking techniques that perfect the blending of flavours between meat or seafood, vegetables and seasonings.

On offer is everything from small Lebanese mezze dishes and grilled and baked selections to Indian curries and desserts. All dishes are strictly prepared according to Halal standard and feature premium and healthy ingredients respecting Lebanese and Indian traditions. Chef Mahdi from Lebanon and Chef Sam from the foothills of the Himalayas see to that.