published : 11 Jan 2021 at 04:30
newspaper section: Life
Chaos will be showcased for the very first time. photos courtesy of Subhashok The Arts Center

The essence of a lifetime's work of acclaimed French sculptor Valérie Goutard, whose bronze masterworks were created and forged in Thailand, will be showcased at Subhashok The Arts Center from Jan 21 to March 14.

Titled "The Reflection Of Infinity", this is a career-spanning retrospective of the late Goutard -- artistically known as Val -- who created the works that have placed her among the most important sculptors of the past century.

A self-taught artist who began with clay, Val set up her studio in Bangkok in 2004, and shared her first works the very same year.

Her sculptures are almost exclusively in bronze and were forged by her team of Thai artisans in an Ayutthaya foundry, just north of Bangkok. The works utilise a unique sense of space with their curves and contrast and the weight of the bronze sculptures with gravity-defying light lines creates works of great tension and delicate balance.

Val's works have been seen, and shared, all over Asia and Europe. In Bangkok alone, there is ample opportunity to view a number of her pieces in situ at several landmarks. They include Ville Fantastique II, which was a gift from her and her husband to the city she called home and is located at Benjasiri Park; Attraction II at Alliance Française; and Inle Balance III at the Sofitel Sukhumvit Hotel. 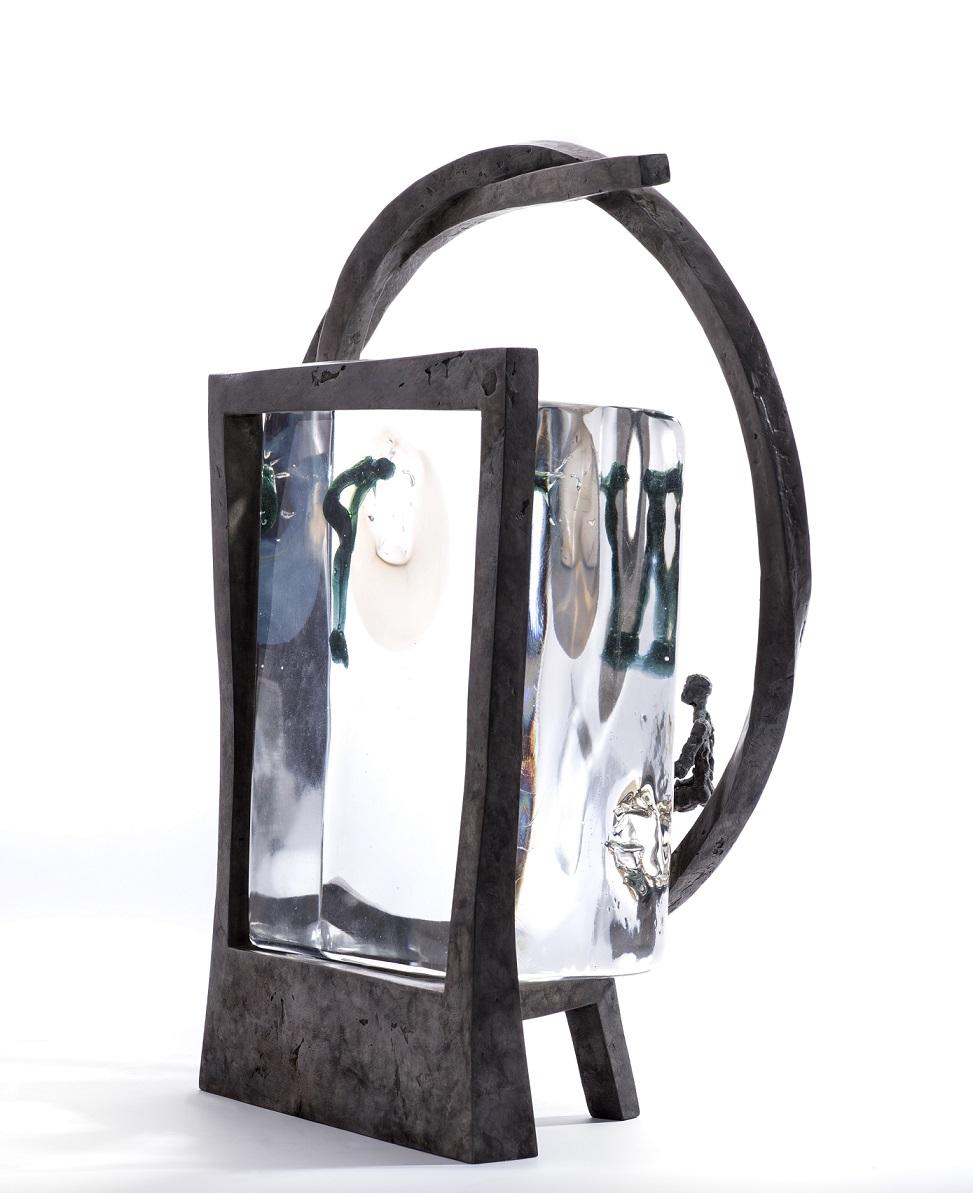 In The Air by Val. Subhashok The Arts Center

Off the coast of Koh Tao in the south also lies her spectacular Ocean Utopia, which was painstakingly installed on the ocean floor in 2016. It enthrals scuba divers and snorkellers with its towering humanlike figures that now have taken on colourful coats of shells, algae and coral shoots, just as the artist intended.

The upcoming exhibition will be especially noteworthy as it will feature a number of rarely-seen works, including three pieces that have never been shown to the public before -- Chaos, Crossing The Ordeal and Wisdom; as well as the collection of Val's unique glass and bronze sculptures -- Tenth Eonion Initiative, the result of a collaboration with the masters of ARS Murano in Venice.

Subhashok The Arts Center is on Sukhumvit 33 and open Tuesday to Saturday from 10am to 6pm.