If you are a fan of suspense thrillers like Gone Girl (2014), be sure to tune in to Netflix this week as Rosamund Pike's latest dark comedy and psychological thriller I Care A Lot debuts on the streaming service. The film is already getting critical acclaim for its gripping storyline that will keep viewers guessing until the very end.

Directed by J Blakeson, I Care A Lot introduces viewers to a new villain named Marla Grayson (Pike), who works as a court-appointed guardian for the elderly. Despite her beautiful, well-meaning persona, Marla is also a crook who's conning the system by targeting wealthy retirees with no living heir by draining their savings and seizing all their assets. She has created a large network of accomplices that help her pull off the crime and we as the audience get to see her work her magic. While impressive, it's also very evil and things seem to be going well for Marla and her partner Fran, played by Eiza González, until they step on the wrong toes as they attempt to con Jennifer Peterson (Dianne Wiest), another wealthy retiree with no family. However, little do they know Jennifer is far more dangerous than anyone else they have encountered. 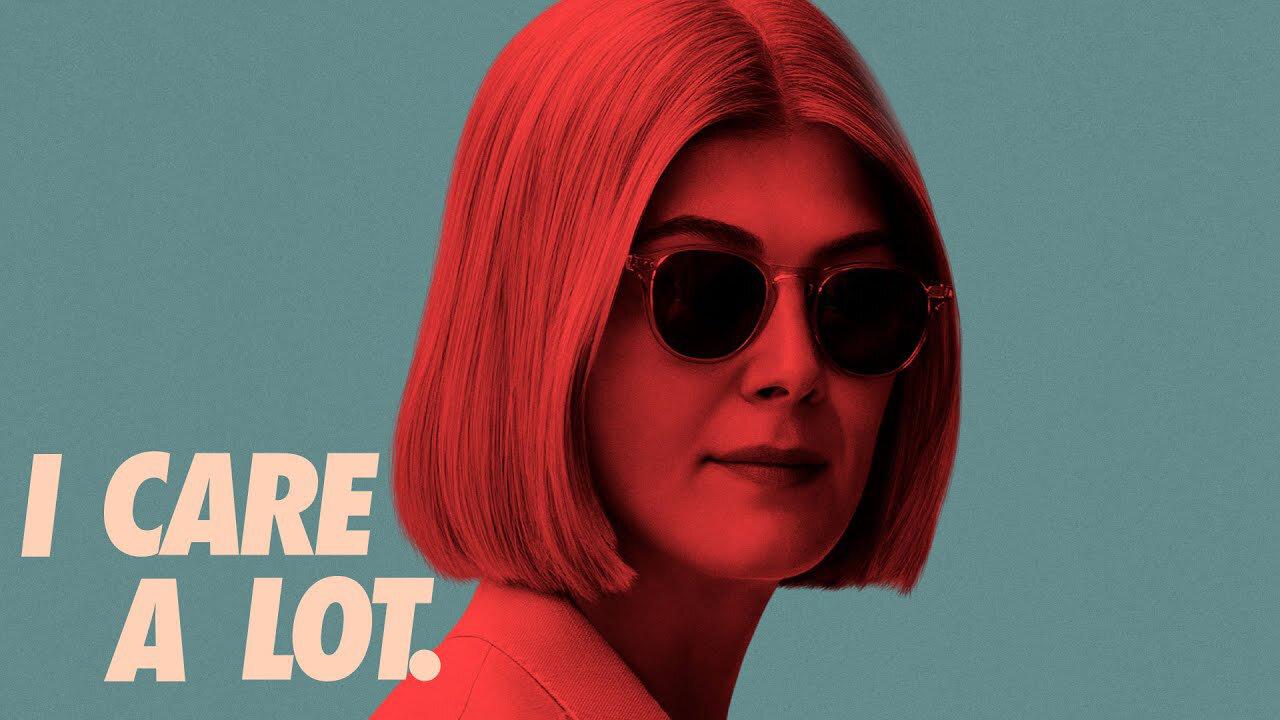 I Care A Lot. (Photos: NETFLIX)

I want to start by saying I really enjoyed the first two-thirds of the movie. It's really slick and I appreciate how quick the story progresses. As one thing ends, more things are piled on immediately to make the story deeper, more thrilling and entertaining. Moreover, I Care A Lot is really well shot. The film is a unique stylised, high fashion movie in terms of cinematography. The use of pastel-bright colours really pops and have a personality, however, underneath it all, it is very much sinister and kind of a sleazy, backstabbing, bad karma-type business.

The film instantly draws a lot of attention thanks to its cast members alone. We have Peter Dinklage, whom everyone loves from Game Of Thrones, doing a great job as Roman Lunyov, a Russian mobster. While he seems menacing at times, we also get some comedic relief from his deadpan character, which brings a smile to your face. Eiza González is great as Marla's partner in crime but her role feels like a main background character. I mean she has a couple of moments where she shines, but they're few and far between and it doesn't really contribute much to the story. 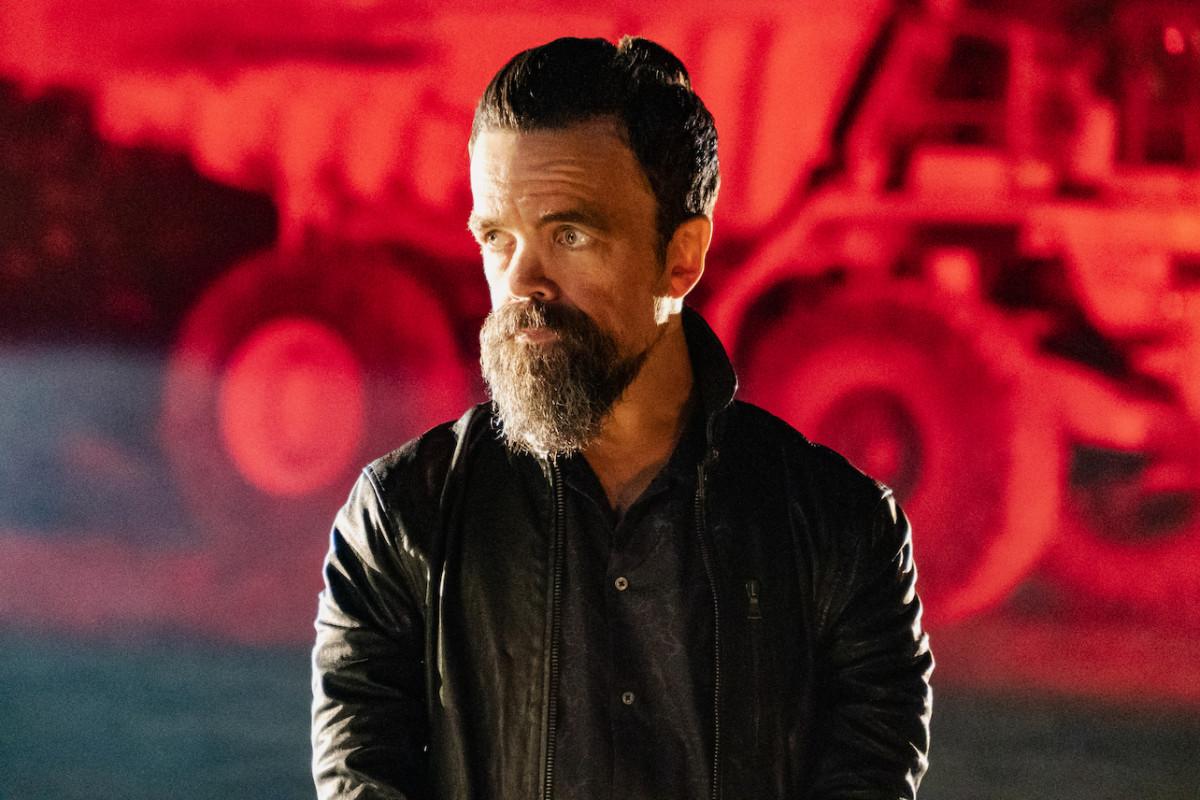 However, the star of the show is definitely Pike, who portrays the villain Marla and has similarities to Amy Dunne's character from Gone Girl. It's quite depressing when you see people take advantage of kids and old people and in this case, we see the main character, Marla, manipulate the system and take advantage of the elderly. These types of stories can easily get under your skin and it is meant to make her an anti-heroine character, like those we have seen in films like Goodfellas (1990), I, Tonya (2017), or most recently Promising Young Woman (2020). However, unlike those characters, there's nothing charming or relatable about her character. Marla is a pure evil person who's ready to stab anyone in the back in order to find success and there's nothing likeable about her. While this in itself is not a problem, it's the way the filmmakers try to make you think you should be rooting for her or feel sympathy for her character that was just ridiculous.

There are a lot of plot holes in this film that I found myself getting annoyed by such as the unrealistic behaviours of some of the characters to the shallow logic surrounding this film. Some of the plot points just felt a little over the top and didn't feel plausible, especially the way the main character plans the scheme to get people's money, which is way too easy. We've probably witnessed tragic exploitation of elders by family members and caregivers before but the idea that a complete stranger could fraudulently sneak in and steal a senior citizen's personal assets is a complete fantasy.

I Care A Lot is an interesting story with messages about greed. It's a story of people who want the next best thing or being the best of the best and having to essentially step on people to get where they want. While on the surface, the film is a fairly decent thriller that is fast-paced, suspenseful and entertaining to watch, it also lacks in substance with poor execution that doesn't leave much for viewers to discuss once the movie is over.