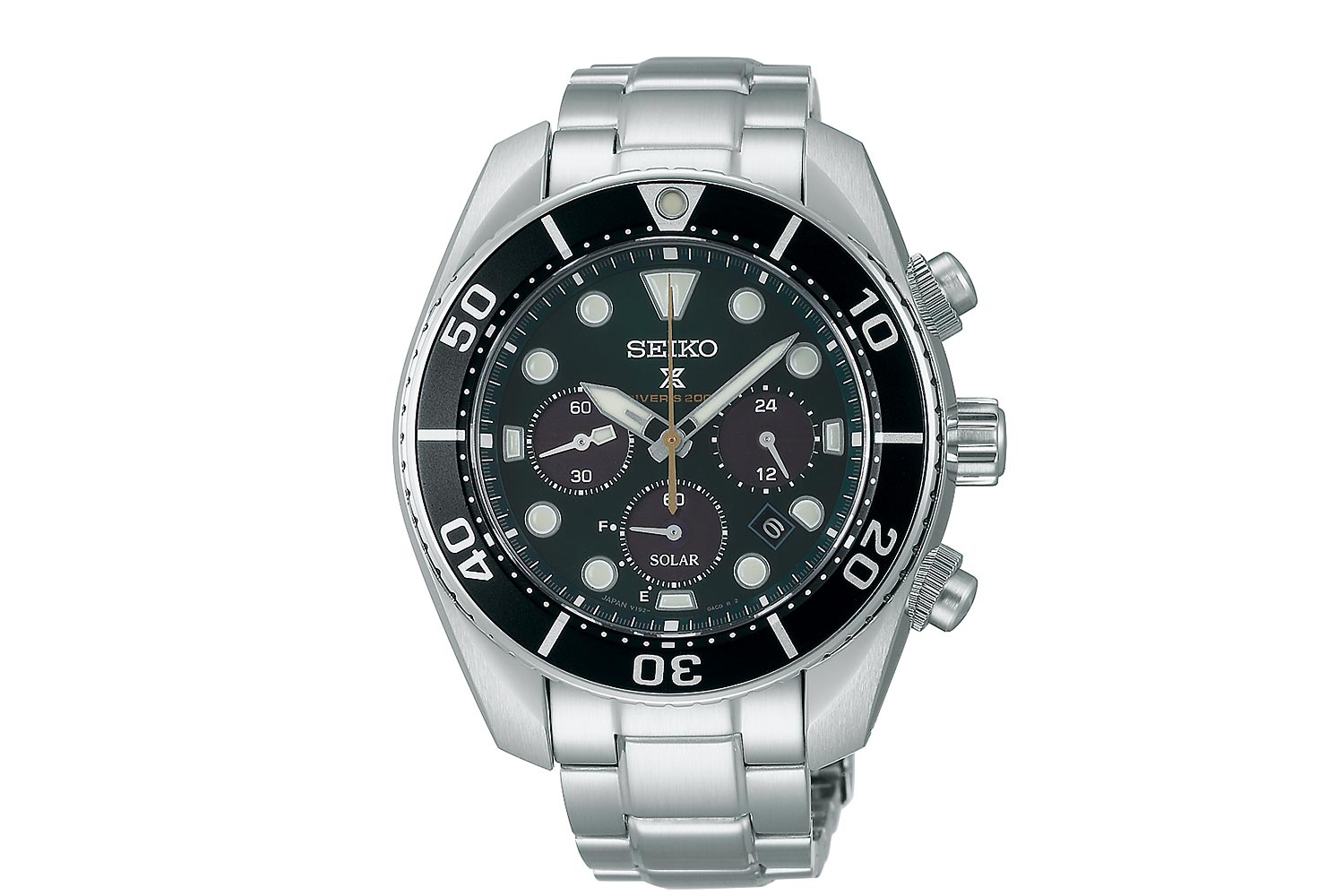 The island boasts abundant coral reefs teeming with marine life, which attracts divers from all over the world. Iriomote also charms with primeval and pristine mangrove forests as well as rare species of flora and fauna.

Its verdant beauty is reflected in the deep green dial of Prospex Seiko 140th Anniversary Limited Editions, designed with a gold-coloured second hand, reminiscent of sunrise over a lush virgin forest.

Two models are based on Seiko's iconic 1968 diver's watch.

Water resistant to 200m, SPB207 is a reinterpretation that retains the sharp and powerful design of the original. The 42mm model features a slimmer bezel and a contemporary design for its minute and hour hands. 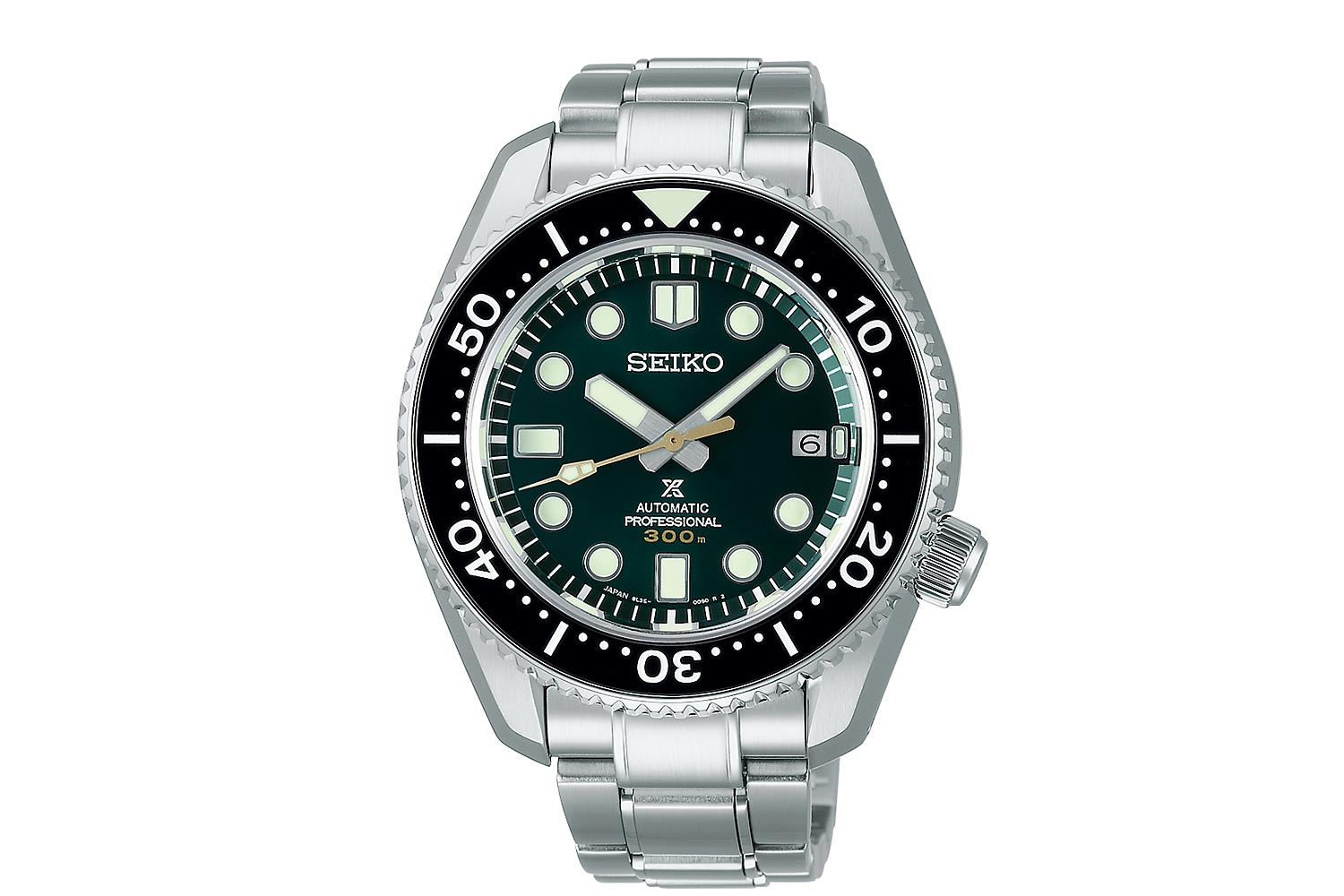 Suitable for saturation as well as air diving, it is water resistant to 300m, and powered by an automatic drive with manual winding, developed and hand-assembled at Seiko's Shizukuishi Watch Studio in Iwate Prefecture.

The two mechanical watches are respectively available in 6,000 and 3,000 pieces.

Released in 4,000 pieces, the third model SSC807 is a solar watch with a chronograph function. It runs by converting light energy into electric energy, of which the power generation is indicated in the sub-dial at 6 o'clock.

The case with a diameter of 44.5mm differs with a sturdy design, nicknamed Sumo.

The Prospex Seiko 140th Anniversary Limited Editions are worn with a stainless steel bracelet or silicone strap in a matching dark green hue. 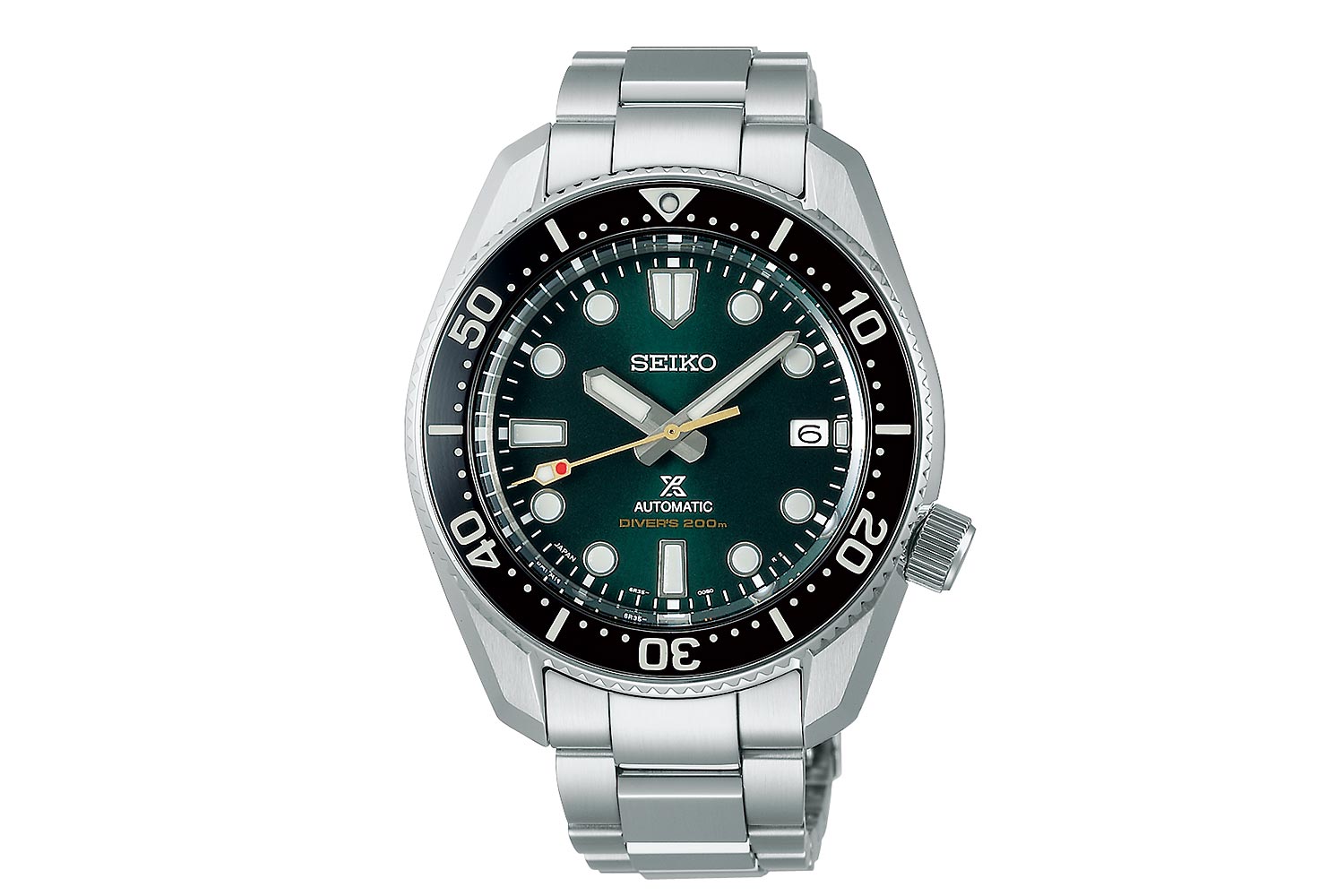