Over the course of its 140 years history, Seiko has progressed as the world's leading watchmaker, under Kintaro Hattori's mantra: "Don't run but always keep going."

Seiko chairman and CEO Shinji Hattori explained his great grandfather's philosophy during the keynote session of the company's online summit, which kicked off the 140th anniversary celebrations.

"By working steadily, he believed that one can achieve something truly great, which is exactly what he did," said the chairman.

The company was founded by Kintaro Hattori in 1881, when at the age of 21 he opened a shop selling and repairing clocks and watches in central Tokyo.

In the late 19th century, Japan was rushing into the modern era. One of the changes was the adoption of a more precise Western time system. The entrepreneur saw this opportunity and initially imported timepieces before setting up his own factory named Seikosha, or House of Precision, in 1892. 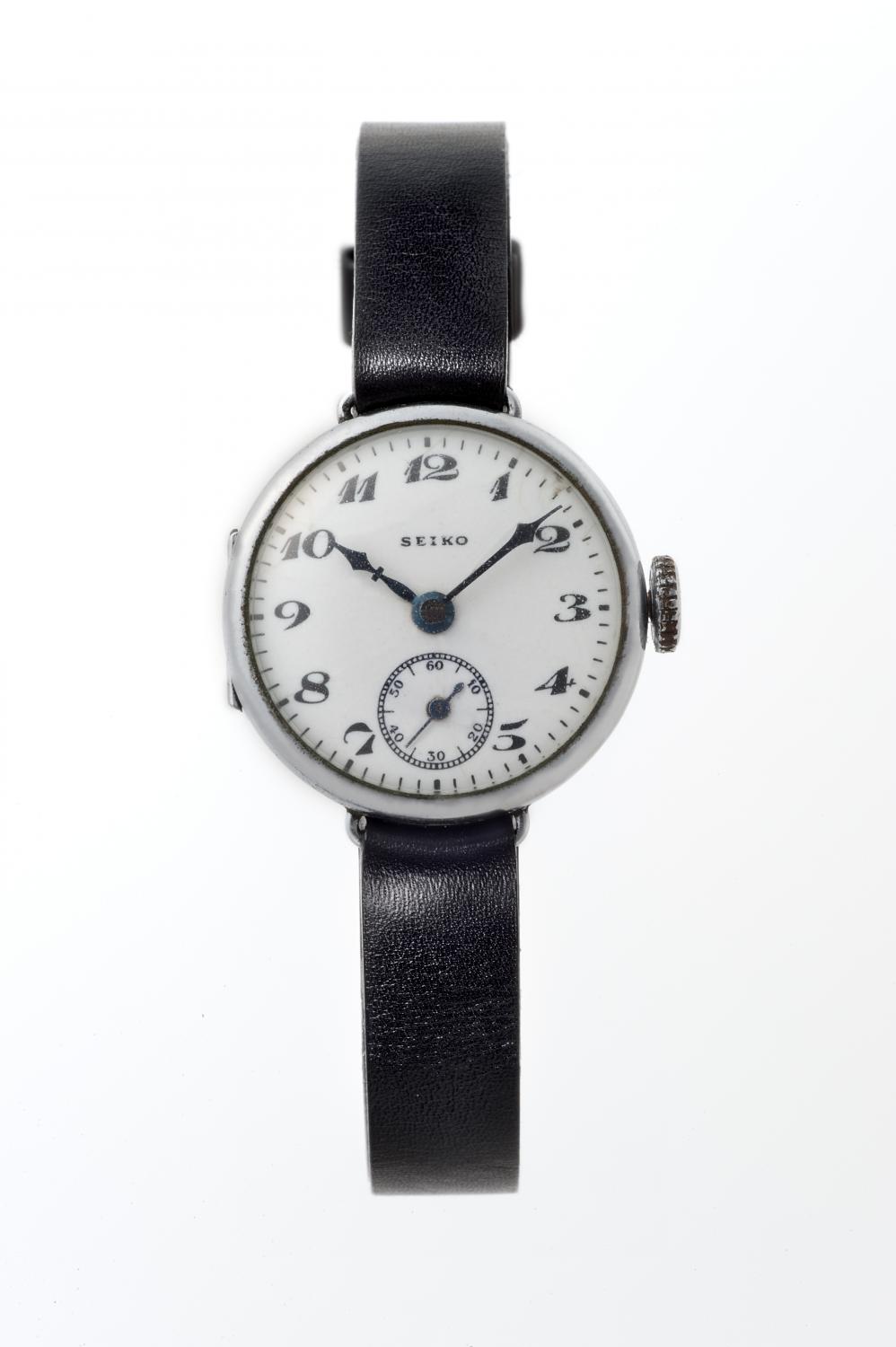 The first watch under the Seiko brand name from 1924. Photos courtesy of Seiko

Reputed as the "King of Watches in the East", Kintaro Hattori led the company until he passed away in 1934.

Fourth-generation Shinji Hattori retrospected the 140 years, to pick up lessons in Seiko's rich history and apply them amid disruptive changes in the 21st century.

"I see this as an opportunity to reflect on our long history, to take stock of what my predecessors have achieved and to look ahead to the future," he said. "From the start, my great grandfather often stated that Seiko should be 'always one step ahead of the rest'. He wanted to make Seiko a self-sufficient manufacture so that it could make timepieces that are different from and better than others."

The motto meant more than being innovative, as Kintaro Hattori, while ambitious, always had the customers and society in mind.

"He never wanted Seiko to innovate for the sake of innovation. He did not want Seiko to be many steps ahead -- just one step," said the chairman. "He wanted Seiko to stay in tune with the market and put the needs of customers first."

That was evident after the Great Kanto earthquake in September 1923. The natural disaster wrecked the headquarters and the Seikosha factory, and around 1,500 clocks and watches were destroyed in the fire that followed the quake.

After the revival of operations, Kintaro Hattori replaced all watches that were held for repair and destroyed in the disaster with brand new ones, free of charge to his customers, thereby gaining the firm trust from the public.

In the following year, he introduced a new watch based on a prototype that had miraculously survived the fire. It was the first model under the Seiko brand name, which represented a fresh start for the Japanese firm.

Today, its families of watches include Astron, the world's first GPS solar watch, and Presage, which combines Japanese aesthetic and traditional craftsmanship with Seiko's horological heritage. 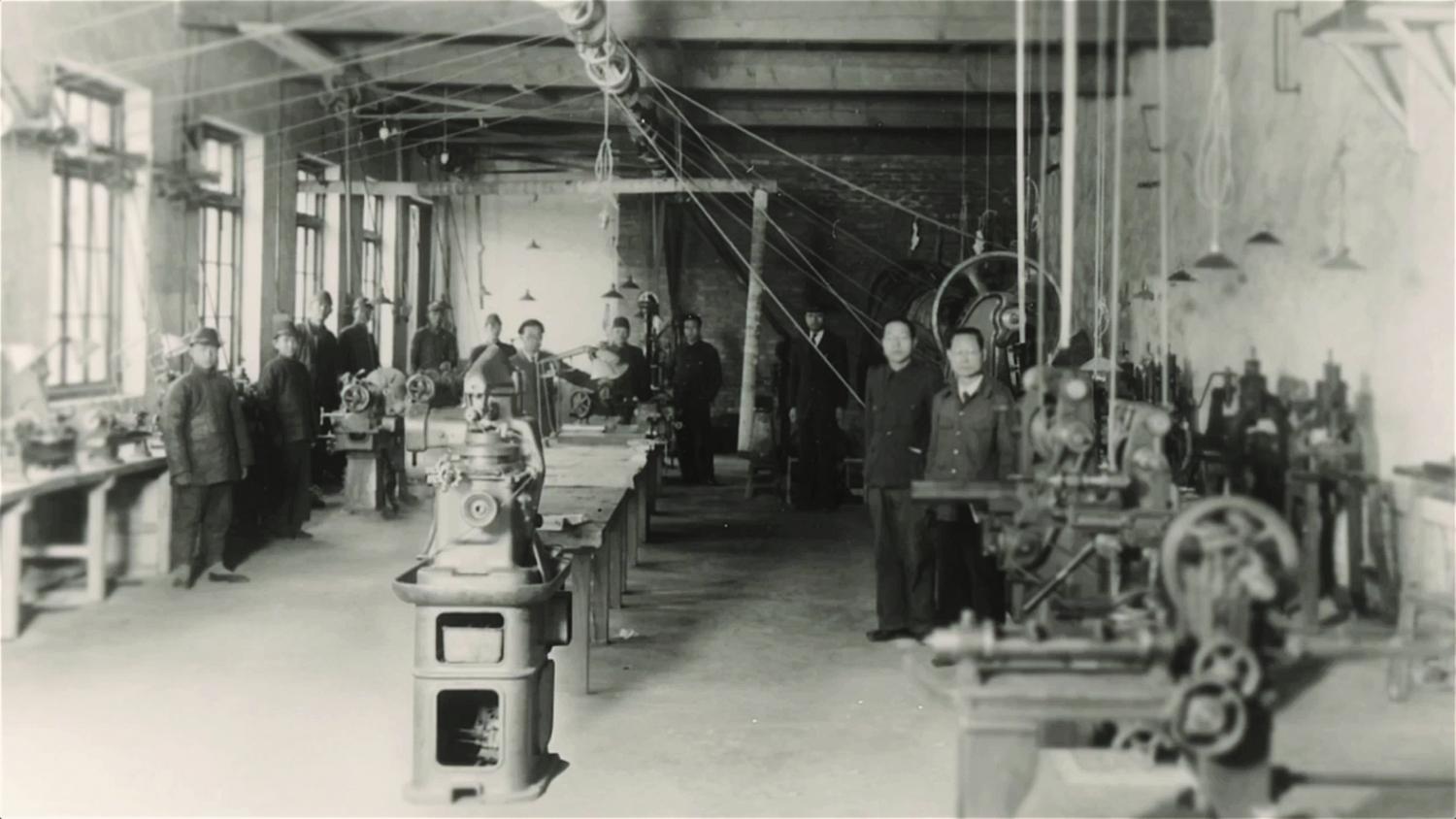 The live-in training facility at Seikosha.

Its adventurous spirit is embodied in Prospex timepieces designed for precision and reliability, at high altitude or underwater.

The 140th anniversary celebrations start with a series of Prospex, Presage and Astron watches inspired by Japan's natural beauty.

Likewise, Grand Seiko, born in 1960, will celebrate the milestone with new models that showcase its watchmaking mastery.

"Developed in line with his vision and spirit, the 2021 collections will live up to Kintaro Hattori's ideals, and this year will mark the start of an exciting new era for both Grand Seiko and Seiko," said the chairman.