Tiffany's got the X factor

Tiffany & Co looked no further than the Roman numerals on the clock at its flagship store in New York City's Fifth Avenue for the inspiration for the Atlas X collection, which is a bold spin on the original Atlas launched in 1995.

Crafted from 18k gold, sterling silver and pavé diamonds, the Roman numeral motif is a constant reminder to take time into your own hands and treasure what matters most.

Designed with three motifs, the Atlas X collection is about making your mark in time. In the Closed and Open styles, knife edge profiles -- a code of Tiffany's since 1886 -- are pushed to a magnified scale for a bold, visual impact. Incised Roman numerals create sharp reflections and shadows that emphasise strong silhouettes.

The third X motif is characterised by crisscrossing elements that reinforce the collection ethos in a modern way on earrings, pendants and other jewellery.

The Atlas X wide bangle and ring feature pavé diamonds that are set in a honeycomb pattern, in order to maximise the appearance of the stones and limit the presence of metal between them. 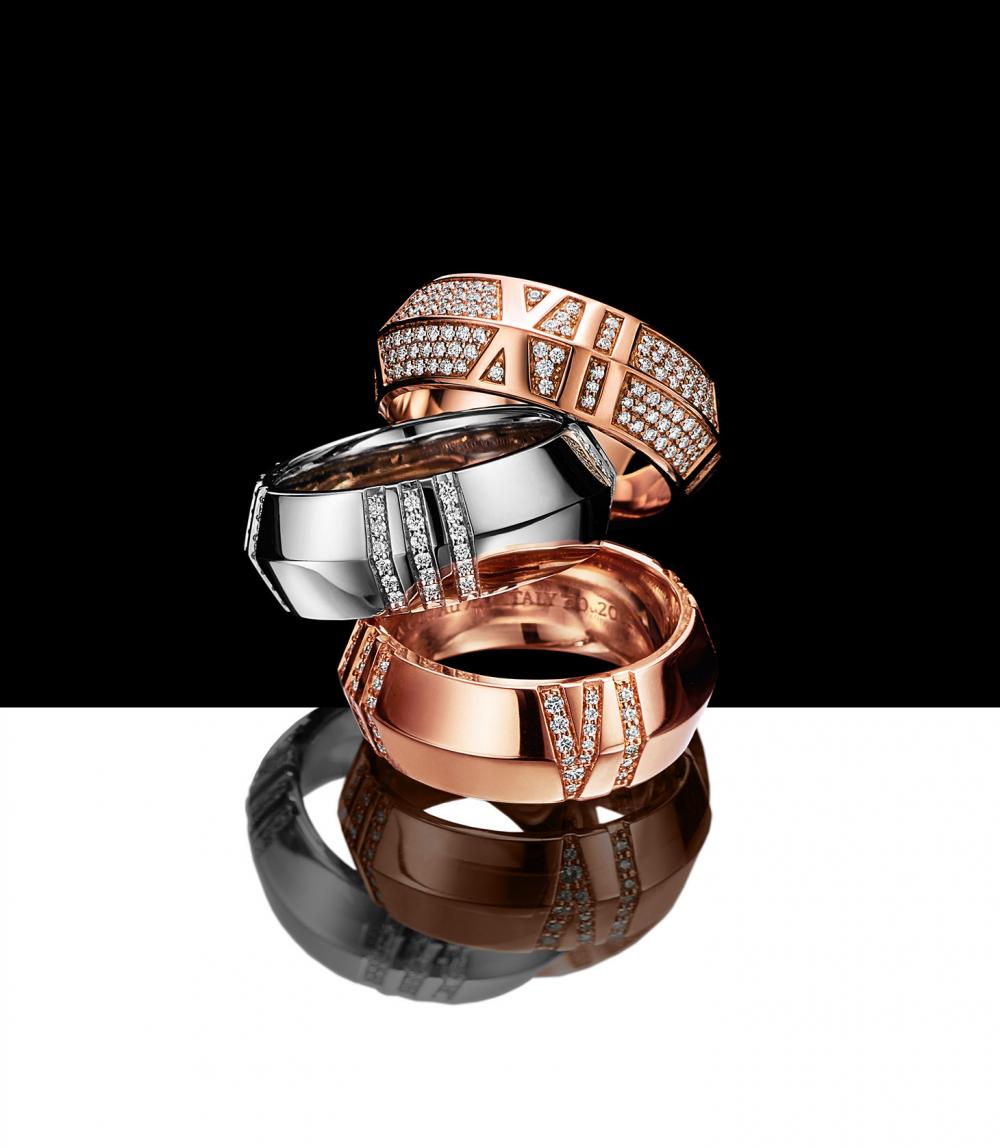 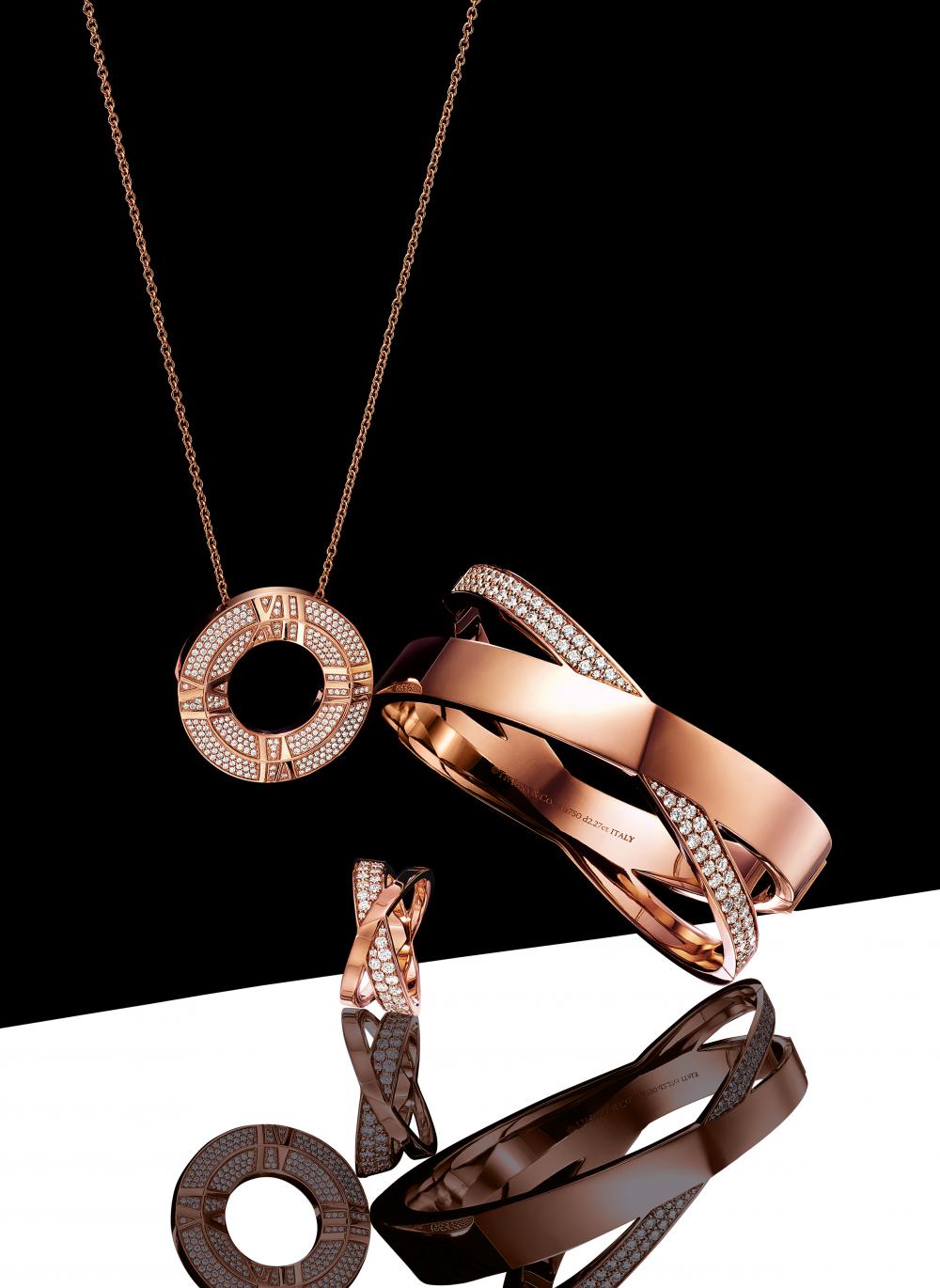 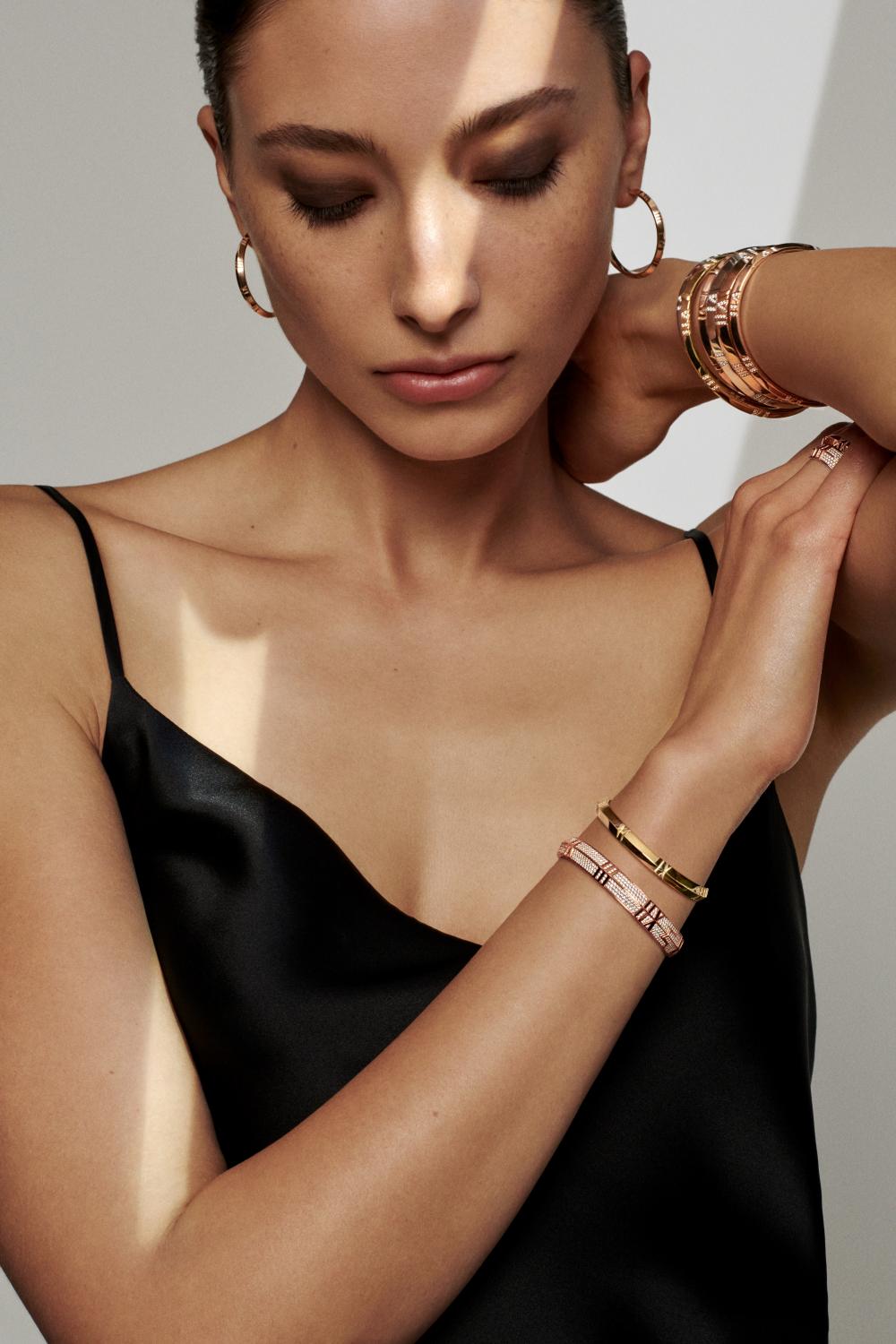 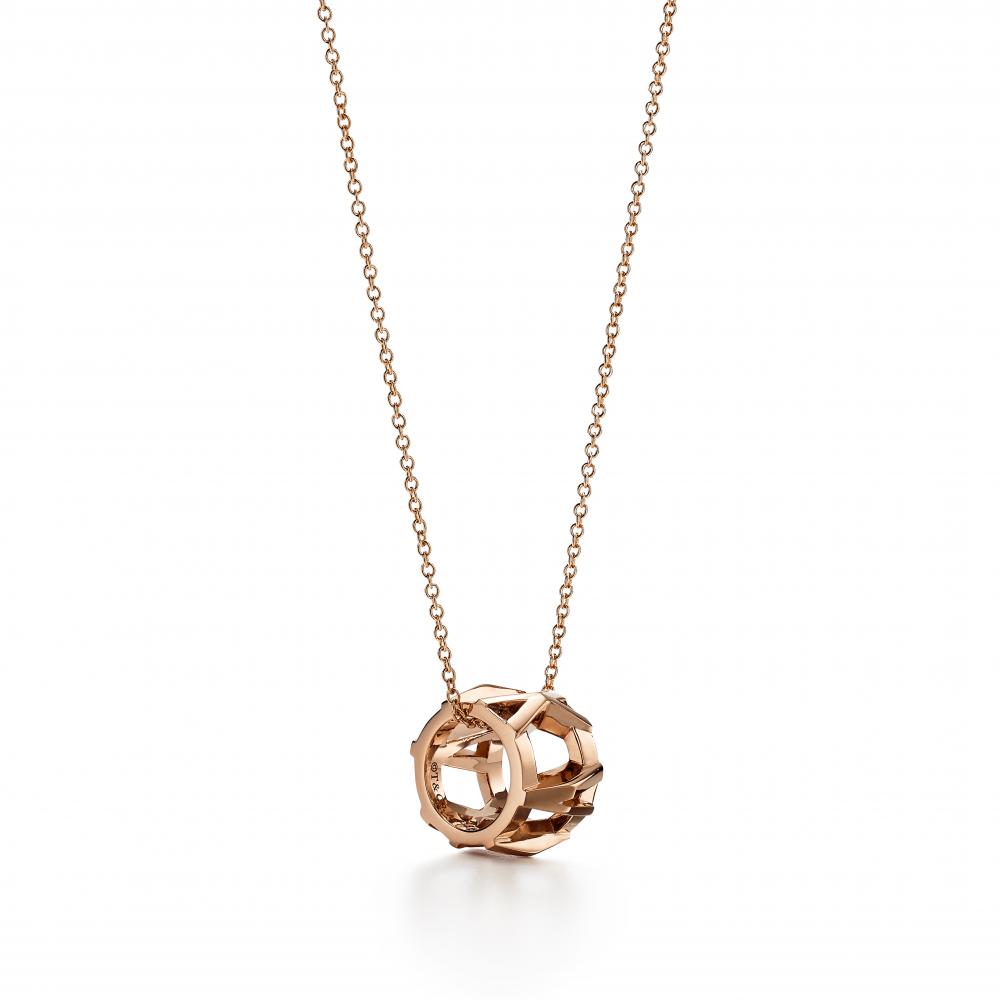 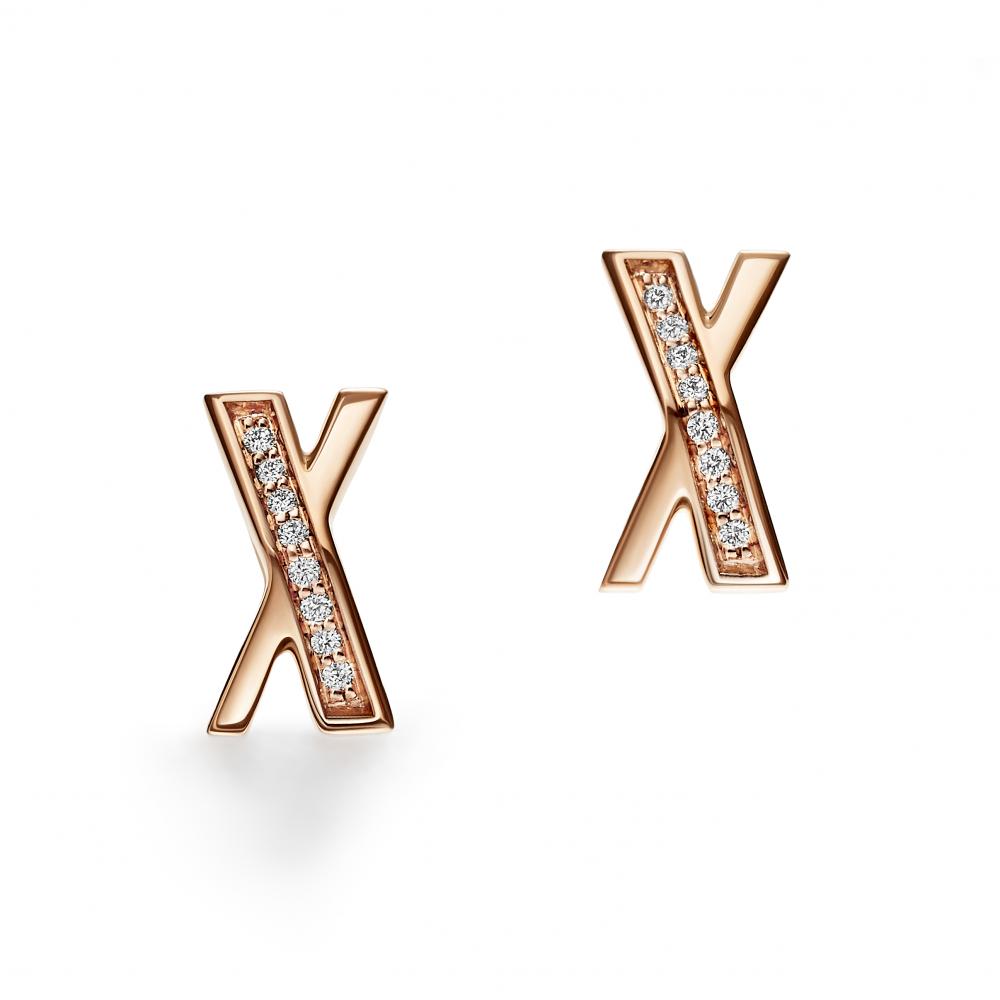