Having fought deadly breast cancer for close to a decade, Phloenphit Kowae's life was hanging by a thread. The deadly disease had ravaged her body, starting from the breast and later spreading to her lungs, liver and bones. The reality was that she was terminally-ill and slowly dying.

However, Phloenphit did not envisage even in her wildest dreams that she would one day become part of a new groundbreaking immunotherapy treatment spearheaded by renowned physician Dr Kris Chatamra, honorary director and founder of the Queen Sirikit Centre for Breast Cancer (QSCBC) and his team of medical experts.

"I had nothing to lose by agreeing to this immunotherapy approach. Yes it was new and never tested before but it was also my last resort," said the patient.

Dr Kris had offered Phloenphit the opportunity to become the first patient to try this experimental approach on compassionate grounds. Otherwise, at that time, she was about to throw in the towel after conventional cancer treatments had resulted in little to no improvement.

A walking miracle, today Phloenphit shows no sign of her old wasting self. Her radiant skin and physical agility make it difficult to imagine her former self who was dependent on a wheelchair and other people for most of her basic needs. 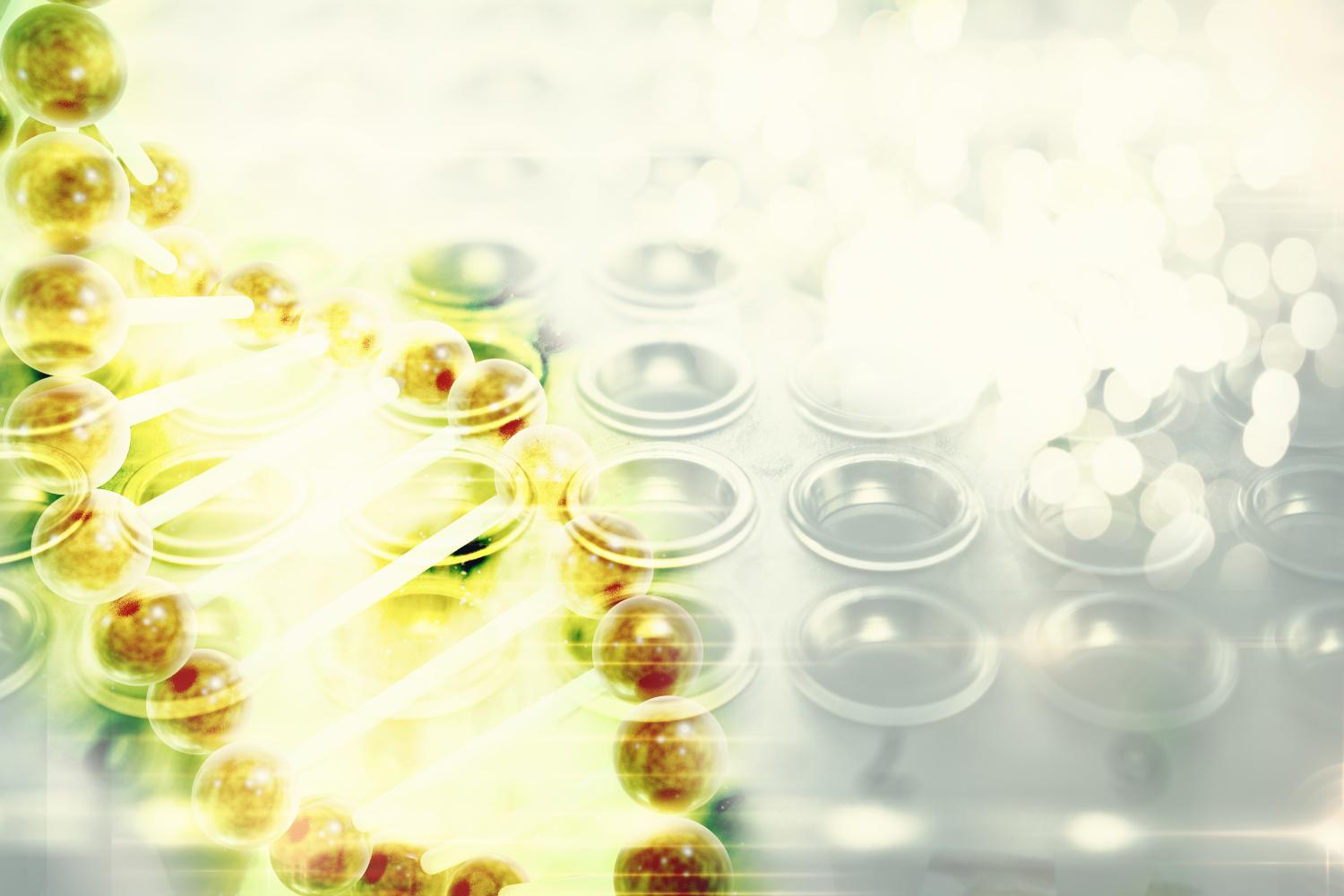 "Physically and emotionally cancer had tormented every fabric of my being but I was determined to live. Of course, it was not that simple and for many years I continued to fight it with all my being," said Phloenphit, a kindergarten teacher.

"The final straw came when I realised that my chances of surviving were dismal. While I had given up hope, Dr Kris did not give up on me that easily. He wanted to try one last time with this new treatment. His determination and compassion impacted me greatly. My family and faith in God also pulled me through."

Describing Phloenphit's medical condition and his decision to choose her as a patient with metastatic terminal breast cancer to be offered the new immunotherapy treatment devised at Queen Sirikit Centre for Breast Cancer (QSCBC), Dr Kris said he began treating her six years ago which involved full breast preservation surgery. Throughout her long battle, she had surgery, radiotherapy, chemotherapy and anti-hormonal treatment.

"She did very well initially for three years," Dr Kris explained. "However, in the fourth year, despite no evidence of tumours in the breast, the cancer had spread to her liver. We then removed part of her liver and began chemotherapy, which was already part of her ongoing treatment. During chemotherapy, she developed additional tumours in the liver, lung and bone, over a span of several months. She told me that she did not want to continue treatment and while I said I respected her opinion, I felt we should continue to help in some way because she was still young at only 50 years of age. However, she felt she could no longer take the physical and emotional stress of treatment.

"So I suggested to her to become the first patient under this new but unproven treatment on compassionate grounds and she gave us her permission. It was the last possible alternative. I told her I could not guarantee anything, however, it was something that I believed could prove beneficial. This is why this is such an important case; it is the first published case with medical evidence showing complete eradication of breast cancer cells throughout the body via the new immunotherapy approach. Immunotherapy treatment has been used for other cancers in the body but has never been successful in treating breast cancer.

"Immunotherapy uses the body's own ability to fight invading organisms like bacteria and viruses to prevent the body from being infected. The immune system is the body's own defence system against infection and any aberrant cells that develop.''

Explaining the procedure which Phloenphit underwent, Dr Kris said that the team first removed a piece of her breast tumour. The next phase of the process required them to predict which proteins, known as peptides, would be produced on the malignant cell surfaces.

These possible peptides are highly specific to each individual's tumour and once the peptides have been identified, they are copied and replicated in the laboratory. Taking natural dendritic cells from the patient's blood is a difficult process but once achieved, these cells are mixed with peptides in a highly advanced and specialised apparatus.

The dendritic cells, with the newly "built-in memory", are then able to recognise the peptides that the malignant cells produce and mark them as cells that need to be destroyed. These newly altered dendritic cells, which have the ability to recognise these peptides are then extracted and divided into small portions and injected into the patient's lymph glands. Once in the patient's system, they will seek out the malignant cells with this specific type of peptide attached to their surface and destroy them.

"We chose this particular group of immune cells -- the natural dendritic cells -- because they are the best for this purpose. However, they are extremely difficult to extract from the blood and therefore, we are teaching the body's own natural defence system to fight cancer."

After three months, the team took a biopsy of Phloenphit's liver and found that 50% of her tumour had vanished. Dr Kris then readjusted the new protocol and gave the patient a second course of this new approach. Three months later, they did another biopsy of her liver and discovered that 90% of the patient's tumour had gone. The final biopsy took place in December of last year and what was to follow would make headlines.

"I asked the patient if I could do a biopsy of her liver again. I was concerned about her well-being but I needed to ascertain that her tumour had disappeared. She gave her permission and the multiple biopsy results showed that there were, indeed, no tumours. Just last week, a further liver ultrasound clearly showed there was no evidence of any tumour."

Emphasising just how rapid her improvement has been, Dr Kris said last October, her daughter was pushing her in a wheelchair because her lungs had become so full of fluid produced by the malignant cells and she had become extremely breathless. By the end of December, Phloenphit was running up the stairs to his office to give him a box of cherries for New Year.

"She was fully examined and her chest X-ray at that time showed that the fluid in her lungs had completely gone.

"Prior to treatment, she also suffered excruciating bone pain requiring pain killers but a biopsy three months after the first course of treatment revealed that the tumour was regressing. Now thankfully, she no longer requires any pain medication.

"The work we have done at the QSCBC gives up hope. It is the first step towards a cure for breast cancer and other cancers, but there is more work to do."

After all that she has gone through and eventually the success of the experimental breakthrough treatment, Phloenphit said her life is a testament to the need to never give up.

"There is always a rainbow after the storm. The rainbow for me is this new treatment approach for breast cancer. It is providing new hope to cancer patients as they further develop this treatment. I would like patients to not give up hope. Every day, researchers are getting closer to treatments such as the one I had."