The stuff Longines are made of
Life
Social & Lifestyle

The stuff Longines are made of

From Longines' archive of prolific watchmaking, vintage timepieces have been updated with the latest technology for the Heritage collection.

Its expertise in pilot's and diver's watches is illustrated in the Longines Avigation BigEye in titanium and the Longines Legend Diver Watch in two new versions.

Ties with aviation began in 1919, when the company became the official supplier of navigation instruments for the International Aeronautical Federation.

Based on a navigational instrument designed by American pilot Charles A. Lindbergh, Longines developed the Lindbergh Hour Angle Watch launched in 1931. 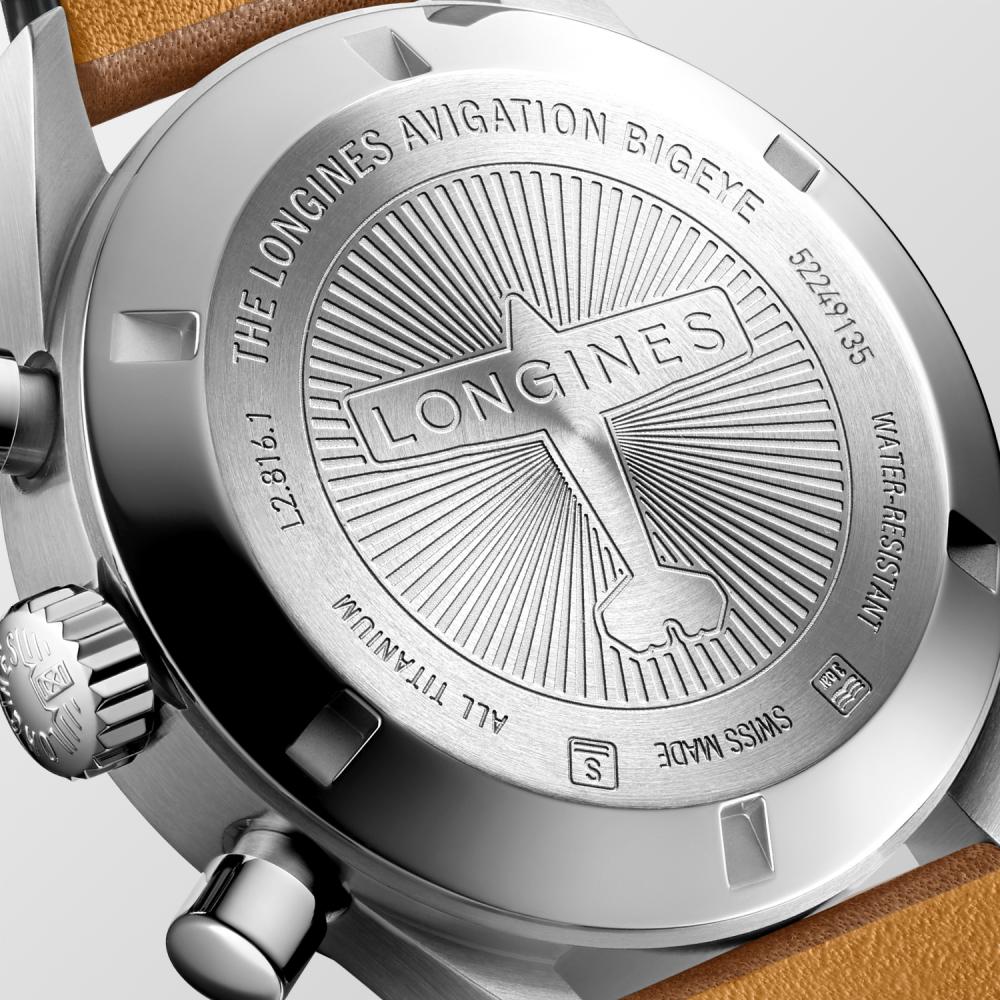 In the mid 1930s, the US Air Force ordered a timepiece that had to meet rigorous specifications in terms of aesthetics, durability and precision. Accordingly, the Swiss watchmaker worked on the Type A-7 model, designed for aerial navigation, whose portmanteau is Avigation.

Boasting a 1930s design, the Longines Avigation BigEye is characterised by the striking size of its 30-minute counter, which inspired its name.

The previous steel pilot's chronograph, launched in 2017, featured a black dial whereas the new model is housed in a 41mm titanium case with a blue face.

The oversized counter at 3 o'clock along with the 12-hour counter and a seconds subdial at 6 and 9 o'clock are arranged on the grained and shaded petrol-blue dial with black hands and Arabic numerals coated with SuperLuminova. 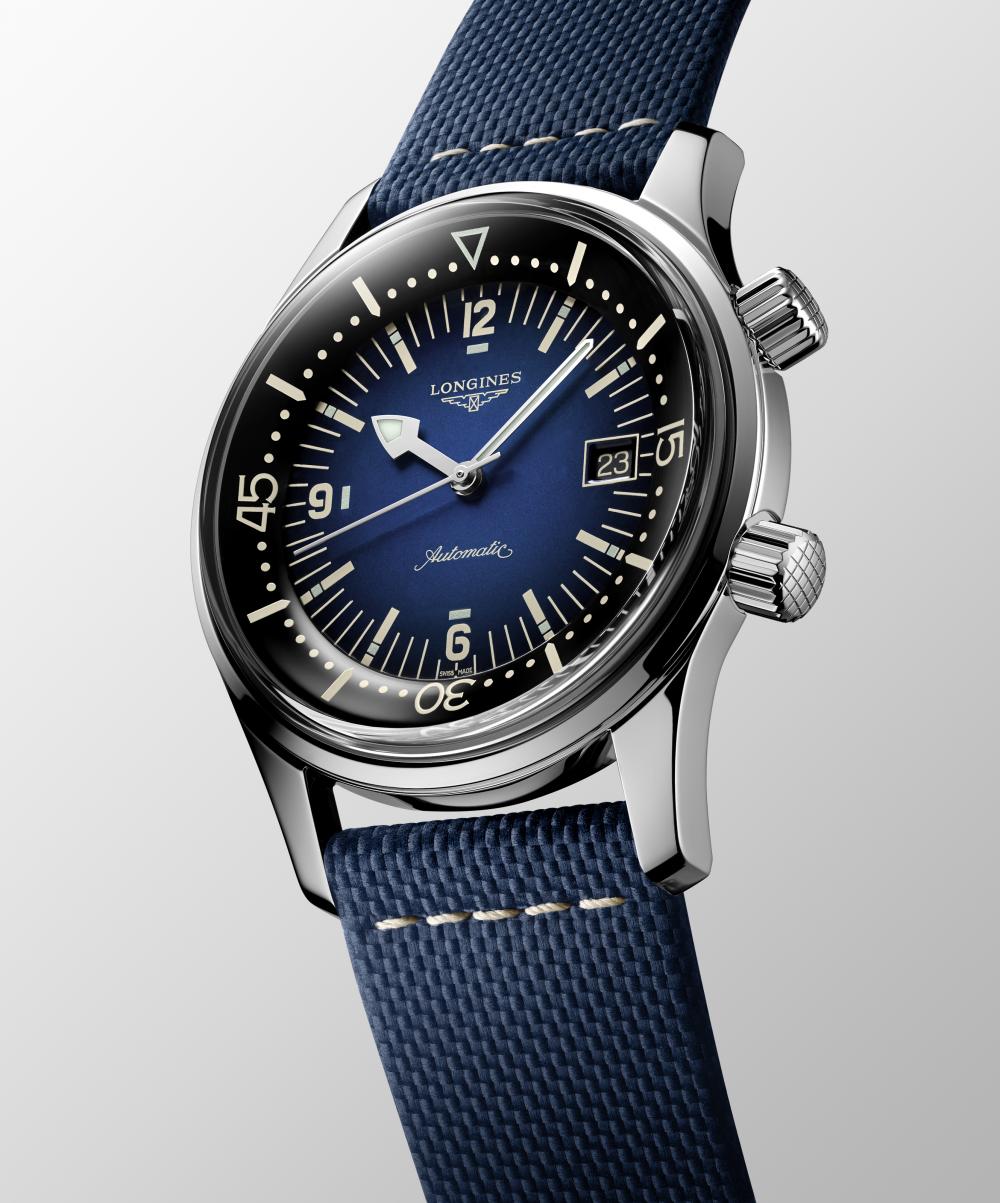 Powered by a self-winding mechanical movement, the Longines Avigation BigEye celebrates the brand's heritage in pilot's watches with an engraving of a plane on the caseback.

Based in St Imier since 1832, Longines began developing waterproof watches in the latter half of the 1930s. In 1938, the brand filed a patent for an innovative waterproof chronograph wristwatch with mushroom-shaped push buttons. 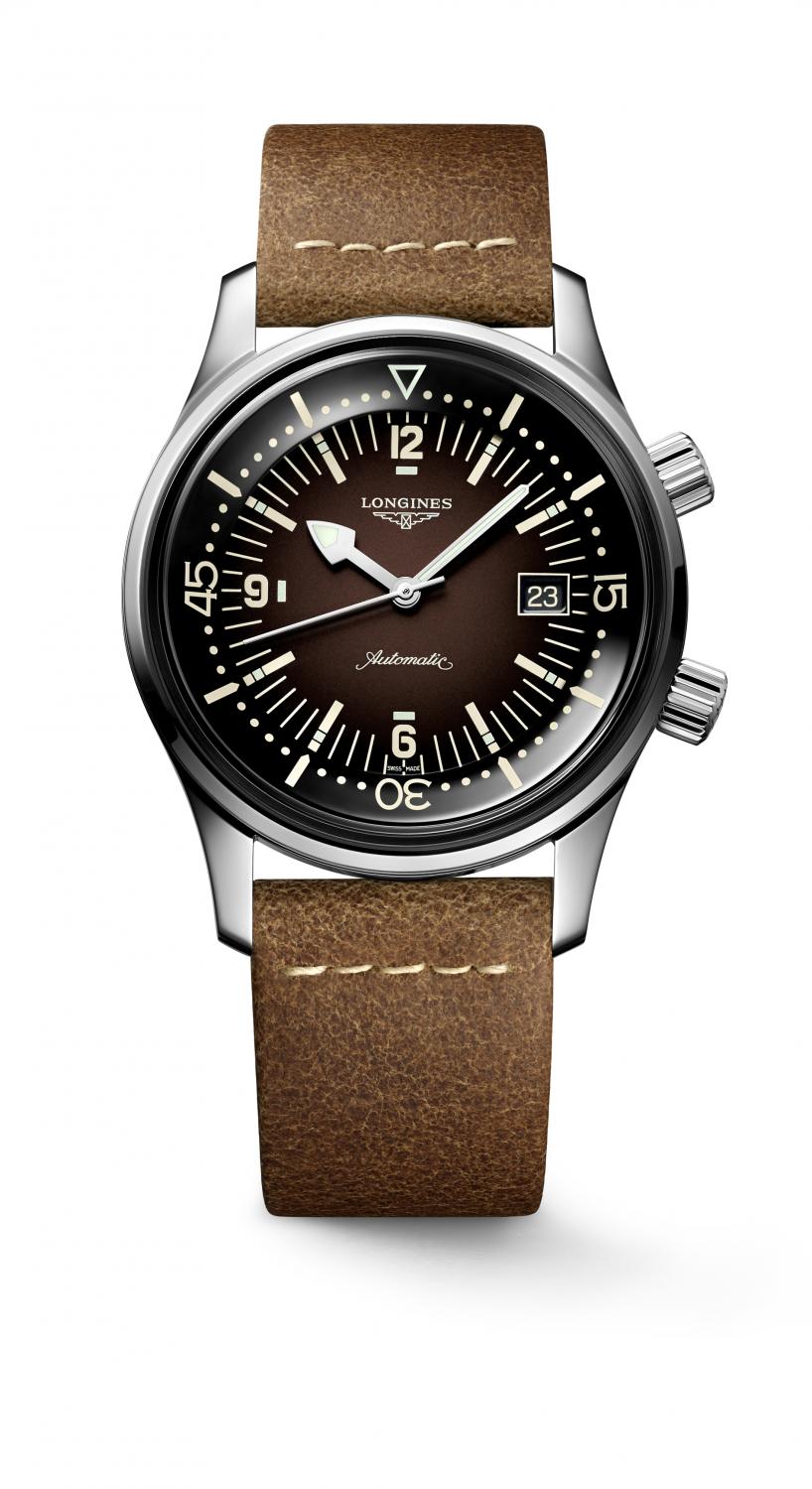 Developed for the British Royal Navy Frogmen, the Longines H.S. (Hydrographic Survey) was a military diver's wristwatch sized at 51mm. Its first civil diving watch was launched in 1958, followed by several other models over the years. 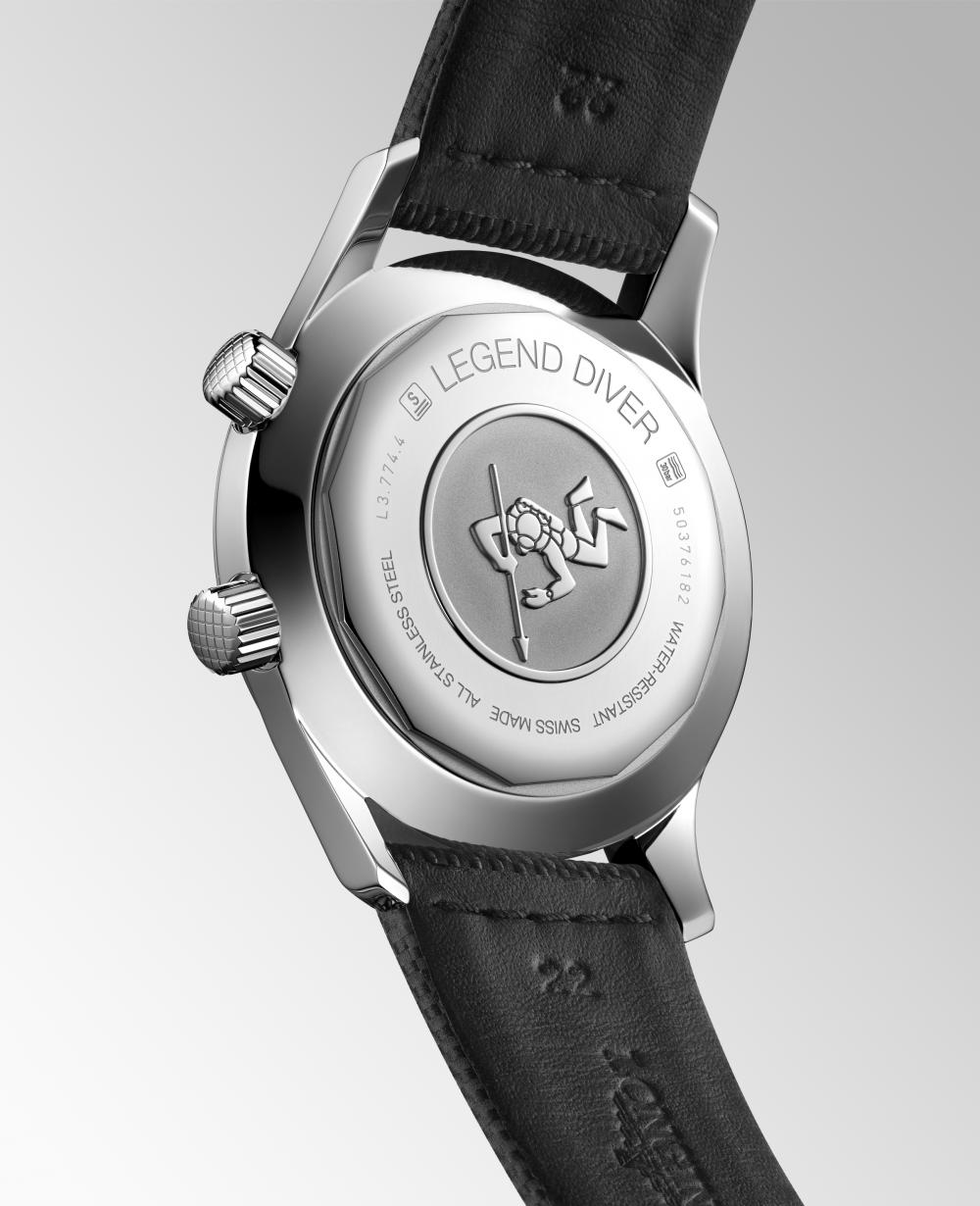 The two new models are driven by a mechanical self-winding movement. Water-resistant to 300m, they gleam in a 42mm steel case with a diver embossed on the back.