In 2014, I wrote a review about the unique sound of blues rockers North Mississippi Allstars (NMA), whose music is rooted in the "fife and drum" culture of North Mississippi. Unlike in the Mississippi delta, which has a distinctive brand of guitar-driven blues, North Mississippi African-American hill country musicians use fifes (a small shrill flute used in 19th-century military bands), fiddles, banjos, tambourines, snare drums and a huge bass drum to create their local sound. 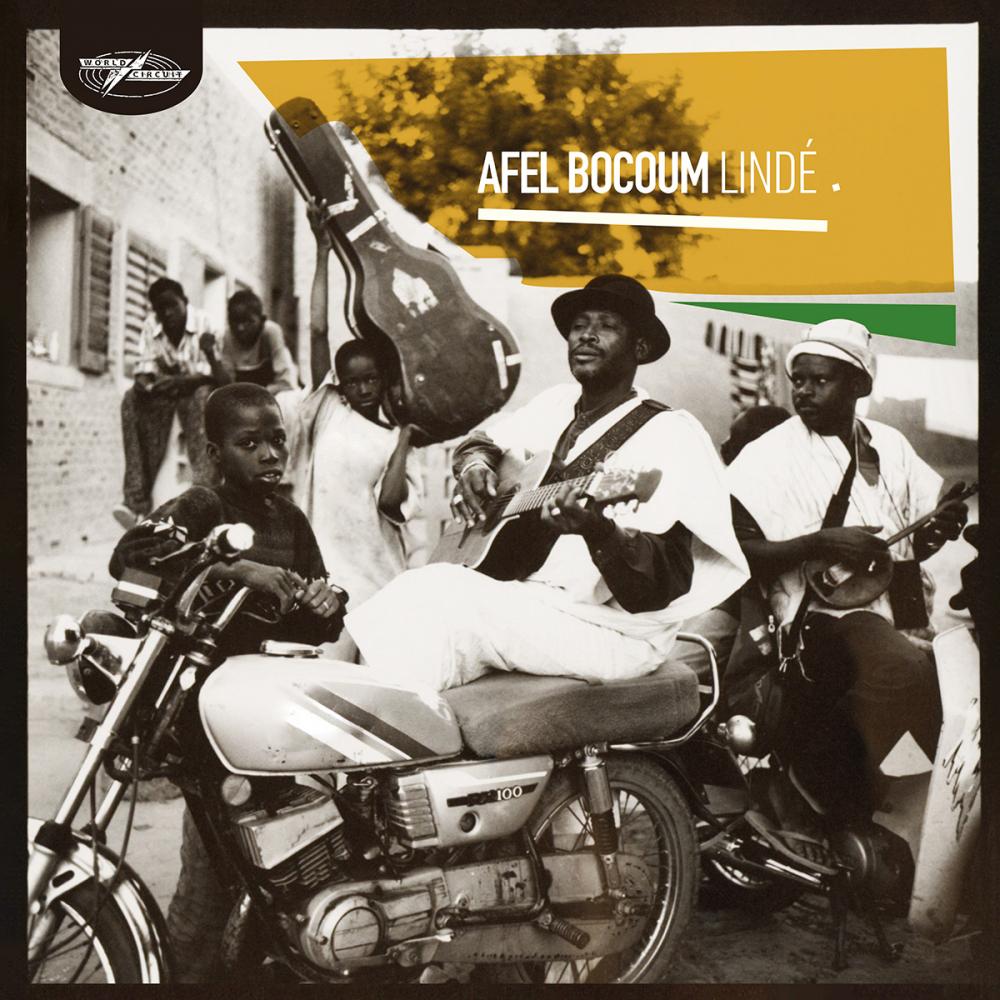 The band's 2013 album World Boogie Is Coming was a revelation -- the band, set up by brothers Luther and Cody Dickinson, created a contemporary blues sound on the album that was distinctive, as it was clearly rooted in those rolling Mississippi hills. The band's cover of Little Walter's My Babe with fife whistles and a minimalist beat really caught my attention.

In fact, the band has been going for 20 years now, since they released their Grammy-nominated debut EP Shake Hands With Shorty in 2000. In the intervening years NMA have released several albums, and in 2007 Luther Dickinson joined the rock band Black Crows as lead guitarist. He currently works and records with both bands.

The band's latest album, Up And Rolling (New West, USA) was released in 2019 and it features several distinguished guests, especially soul and gospel legend Mavis Staples Reeves on the excellent What You Gonna Do? (a song written by her father Pops Staples). On World Boogie, the band covered a Little Walter track and on the new album, they feature another of his hits, Mean Old World, to great effect.

One of the standout tracks is the contemporary blues Out On The Road, which features drummer/vocalist Cedric Burnside tearing up a cover of his father drummer Calvin Jackson's song (he's also the grandson of blues legend R.L. Burnside). Also appearing is the grand-daughter of the late Otha Turner, the main inspiration for the Dickinson brothers, who takes over some of the singing/fife duties, especially on another standout, Bump That Mother. Turner sings a short extract right at the end of the album, as a tribute to his influence. Also worth checking out is the trance-like blues groove Lonesome In My Home by Junior Kimbrough. 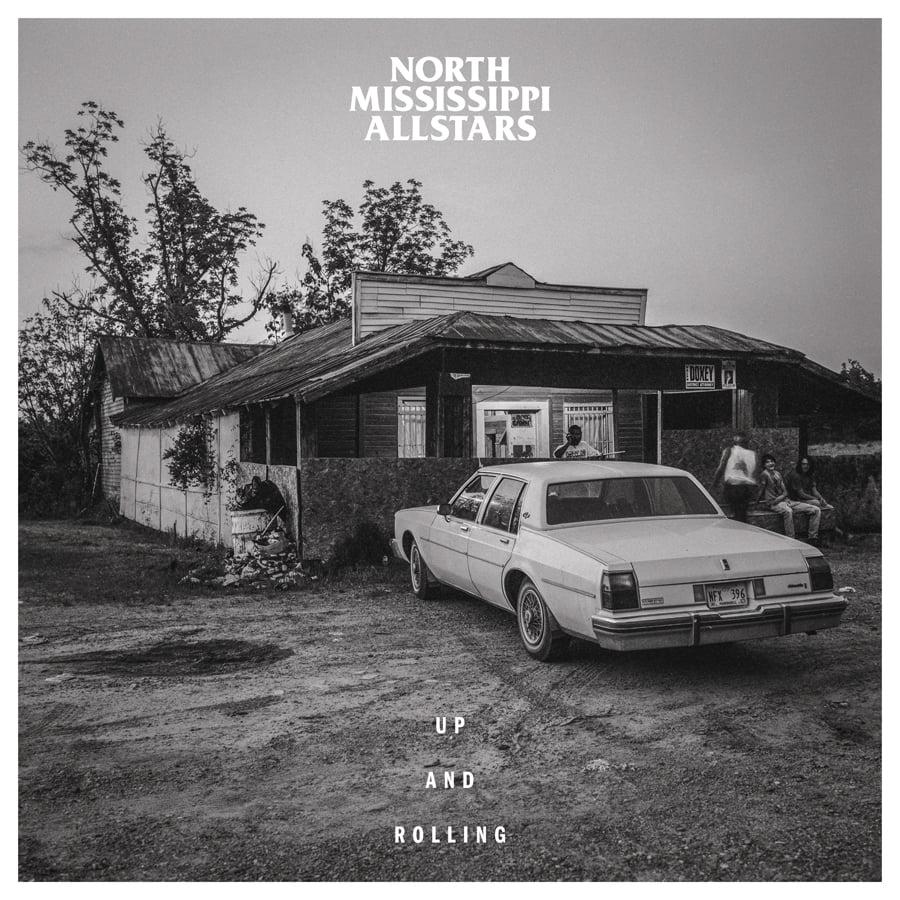 The sound on this album is significantly "smoother" than on World Boogie and I miss the raw, industrial edge to the band's music that I enjoyed on World Boogie; that said, there are some excellent tracks on this enjoyable album.

The late Malian musician Ali Farka Toure was described by some as a "desert bluesman", a term he disliked as he said it was just one of many of Northern Mali's musical traditions. That term has also been used for Tamashek (Toureg) bands like Tinariwen. Toure did, however, find all kinds of links between Malian music and blues from the USA. In his early teens, guitarist/singer Afer Bocoum joined Toure's band ASCO in 1968 learning his trade from the great musician. However, he didn't actually record a solo album until he was in his 50s (in 2006).

He has a small mainly acoustic ensemble of two guitars, njarka (one-stringer fiddle) and percussion. Like Toure he is a Sonrai and sings in that language along with Tamashek and Malinke.

On his new album Lindé (World Circuit, UK), which was released last year, Bocoum has fleshed out his lilting acoustic sound with the addition of several key collaborators like reggae trombonist Vin Gordon, and violin player Joan As Policewoman. Gordon features on the African reggae track Bombolo Liilo, while Policewoman Joan's haunting violin drives on the excellent Fari Njungu. My favourite on this album is the modern Malian track Avion which is a classic piece of contemporary Bamako, complete with female chorus, intertwining guitars and, of course, the kora (21-stringed African harp).

But don't let the lilting, slowly building Malian groove on Lindé distract you from the seriousness of Bocoum's project -- he writes about tough subjects, such as the problems of insurgency and poverty. And yet despite the tough topics he deals with, the over-arching impression the listener is left with is one of hope. This is an uplifting album -- an inspiration for troubled times.