To mark Earth Day which falls tomorrow, the Embassy of Israel and Documentary Club will present an online screening of Picture Of His Life (2019), an award-winning documentary from tomorrow to Saturday.

Directed by Dani Menkin and Yonatan Nir, with Nancy Spielberg as executive producer, the movie follows the life and career of world-renowned wildlife photographer and explorer Amos Nachoum who has travelled the world to capture some of the rarest and most exotic images.

He has swum unprotected with crocodiles, killer whales, anacondas and great white sharks in order to give them a voice and show them to people in a light that replaces fear with respect. His ultimate goal is to build an appreciation for the animals' power and beauty so people are more motivated to protect them. 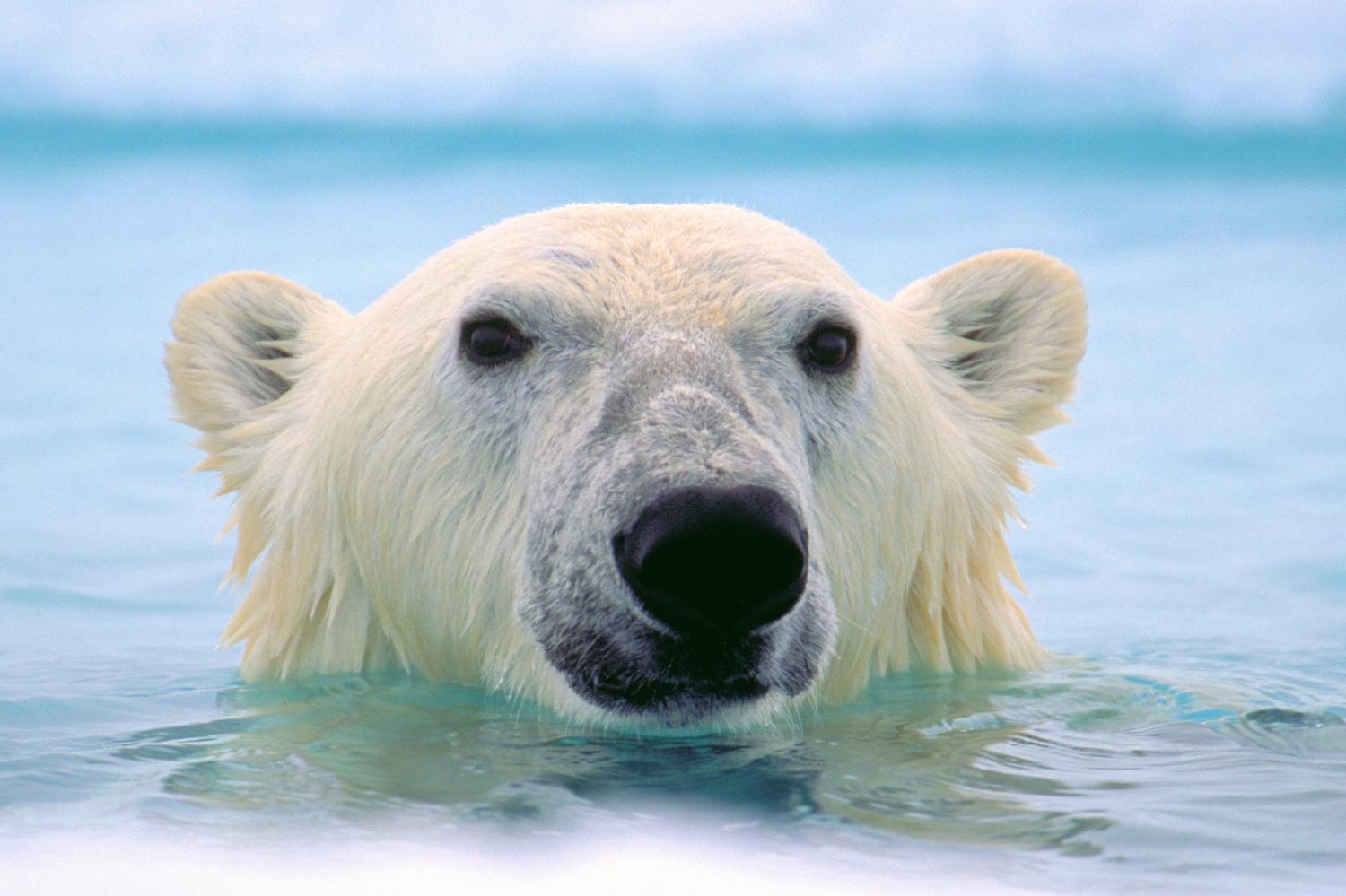 The film also reveals the story behind his dream to become the first photographer to snap a polar bear underwater. However, as he prepares for his biggest and most dangerous mission in the Canadian Arctic, he faces past traumas in an intimate story of dedication, sacrifice and personal redemption.

The film will have Thai and English subtitles. Prior registration is required and a link and password will be sent to you to watch this extraordinary film.