B1.8bn of rare watches under the hammer in BKK
Life
Social & Lifestyle

B1.8bn of rare watches under the hammer in BKK

Gaysorn Village in co-operation with Christie's Hong Kong auction house is to hold a live virtual auction on May 22. 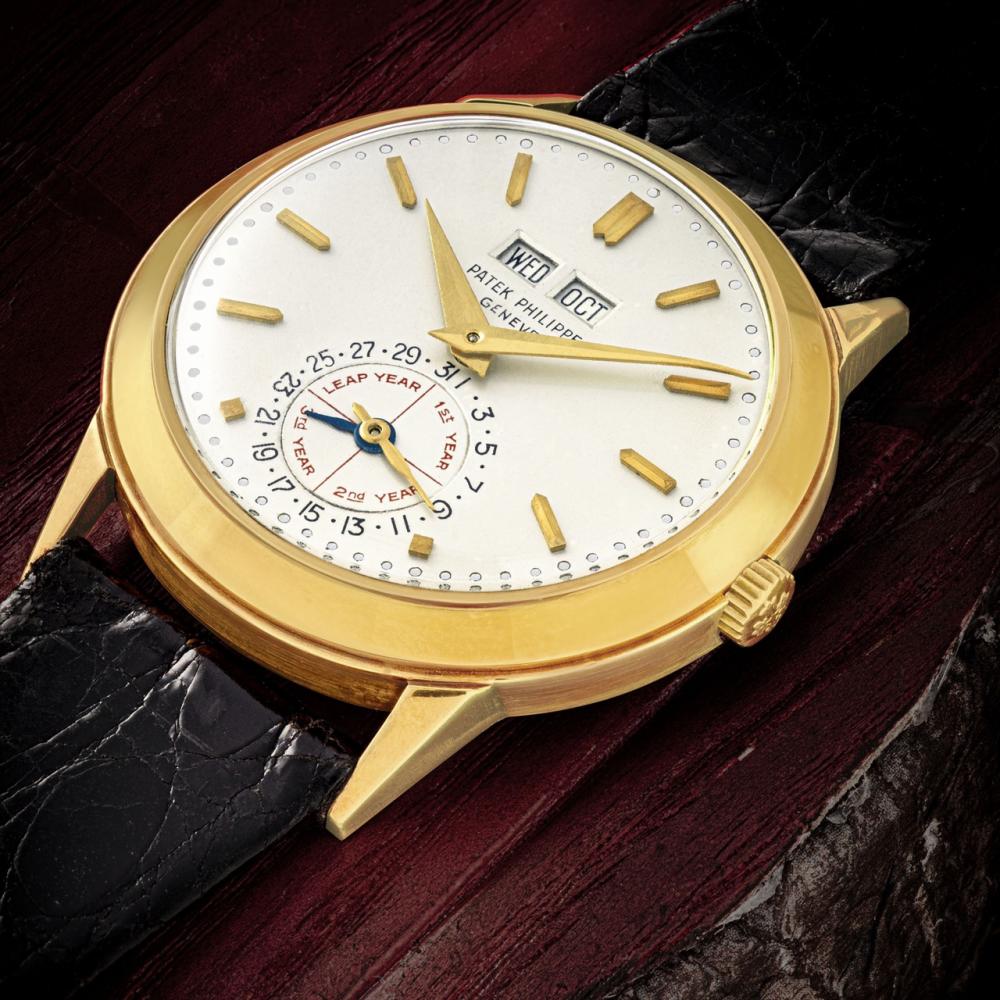 Dubbed "The Live Auction In Bangkok", the event will offer timepiece collectors and watch lovers an exclusive preview of horology masterpieces.

It will bring together a fine collection of 24 haute and rare watches worth an estimated 1.8 billion baht.

The event highlight is the unique Alan Banbery Patek Philippe Ref.3448 No Moon Phase. This one-off horological treasure, custom made for Banbery, comes with a prototype leap year indication, unique mechanical conversion work, AB monogram engraving on the case back and detailed documentation.

Alan Banbery is one of the world's most influential horologists. He joined Patek Philippe in 1965 as director of sales, and later assigned as curator of the private collection. Throughout his four illustrious decades with Patek Philippe, he helped preserve and collect historic Patek Philippe watches and other horological masterpieces. With his guidance, the collection became so outstanding that it culminated in the opening of the Patek Philippe Museum in Geneva in 2001, after which he retired.

The Ref.3448 yellow gold wristwatch was gifted to him in 1975 as a token of appreciation for his devotion and to celebrate his 10th anniversary with Patek Philippe. He kept it for almost 25 years and today it is estimated to be worth more than 100 million baht.

Another highlight of the auction is the Patek Philippe Ref.1415 HU platinum, manufactured in 1946. This watch once caused a sensation in 2002 when it became the most expensive wristwatch ever sold at auction. Unseen in public since, it has become one of the most unobtainable vintage Patek Philippe wristwatches ever.

Also featured will be the Patek Philippe Ref.1415, manufactured in 1949. It has a polychrome cloisonné enamel dial depicting a map of Europe, Asia, Africa and Australia and with 18k pink gold baton.

There will also be modern, sport and extremely rare watches from esteemed brands and independent watchmakers such as Rolex, Audemars Piguet and F.P. Journe amongst among others. 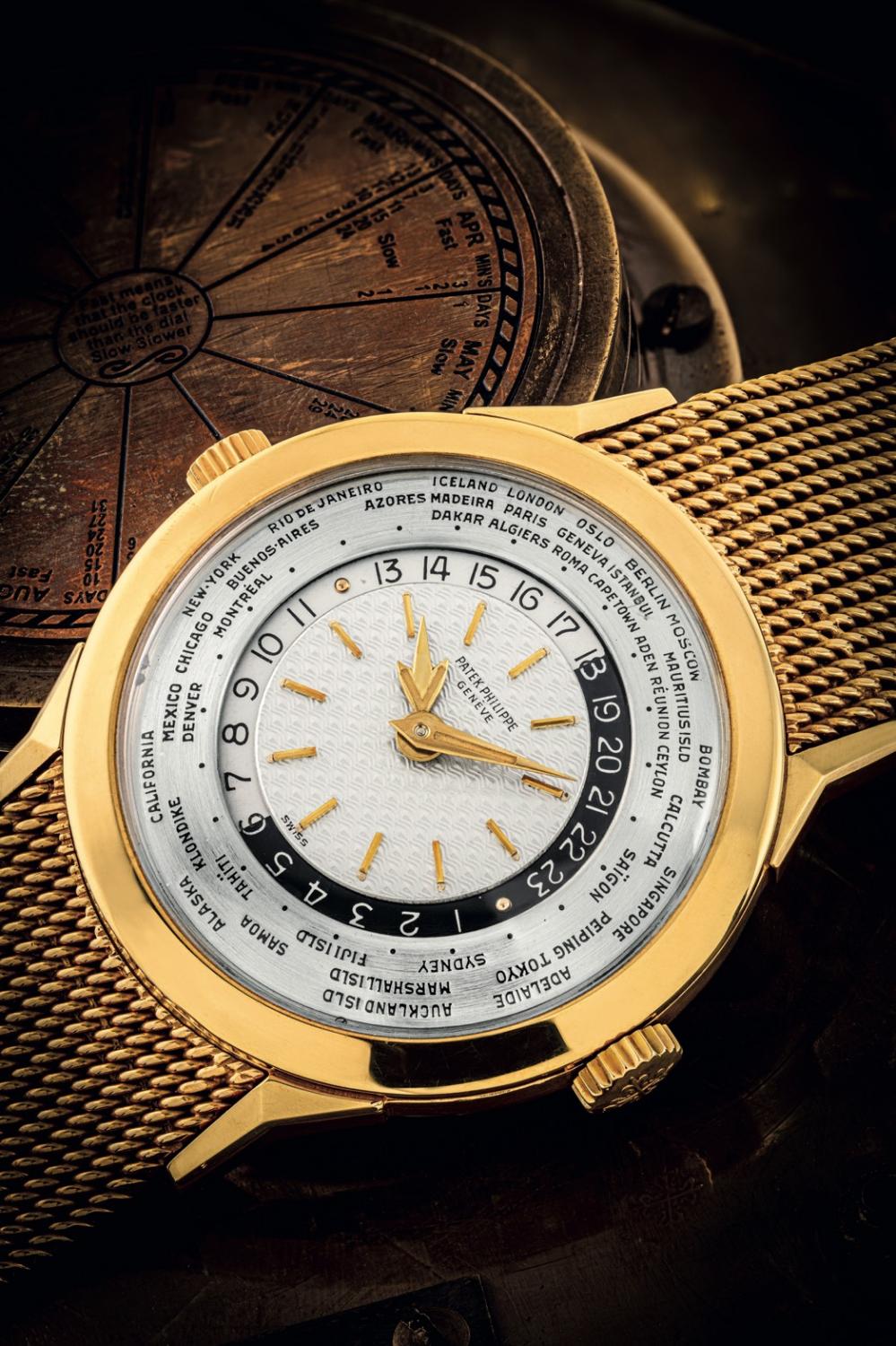 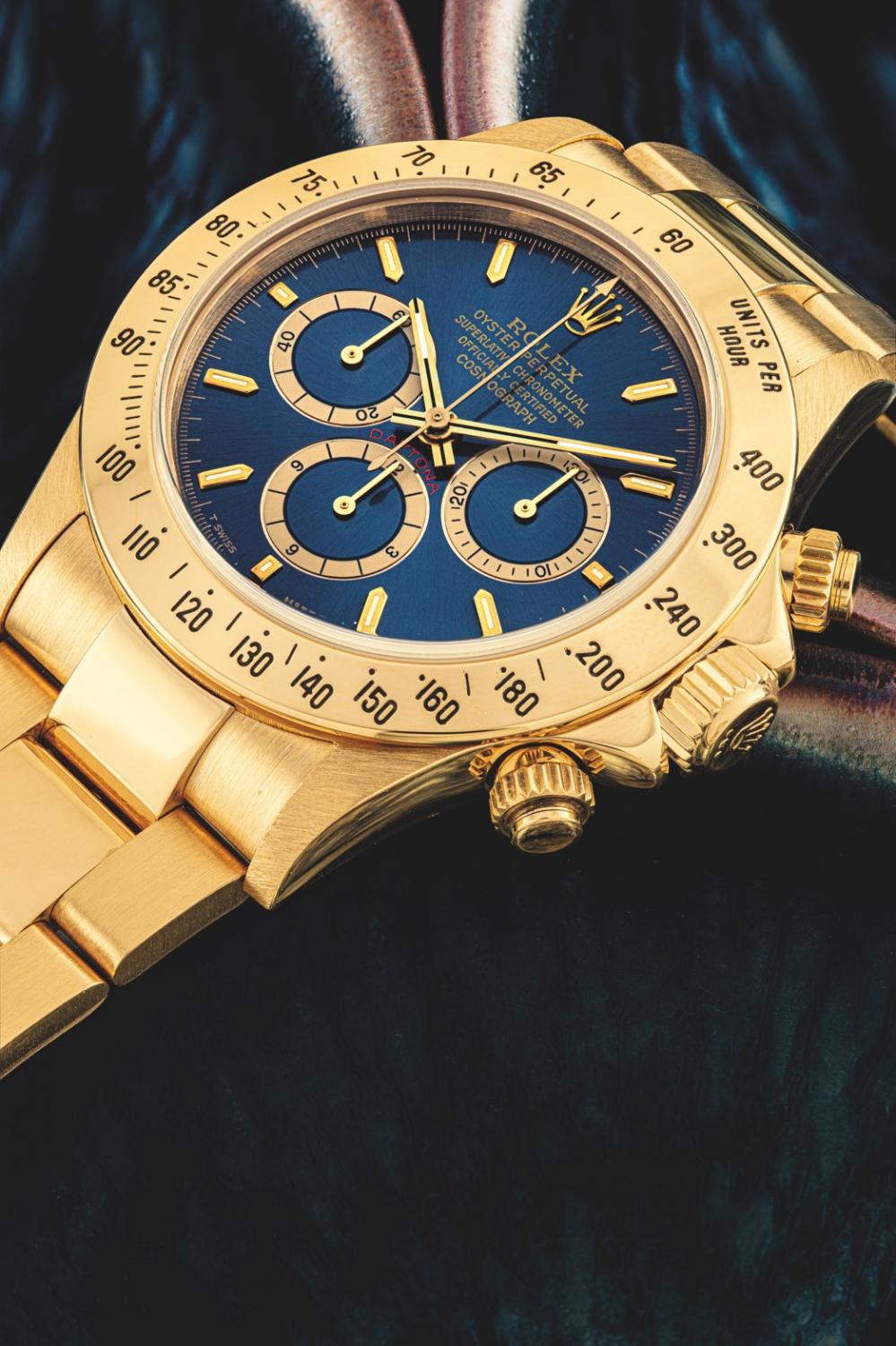 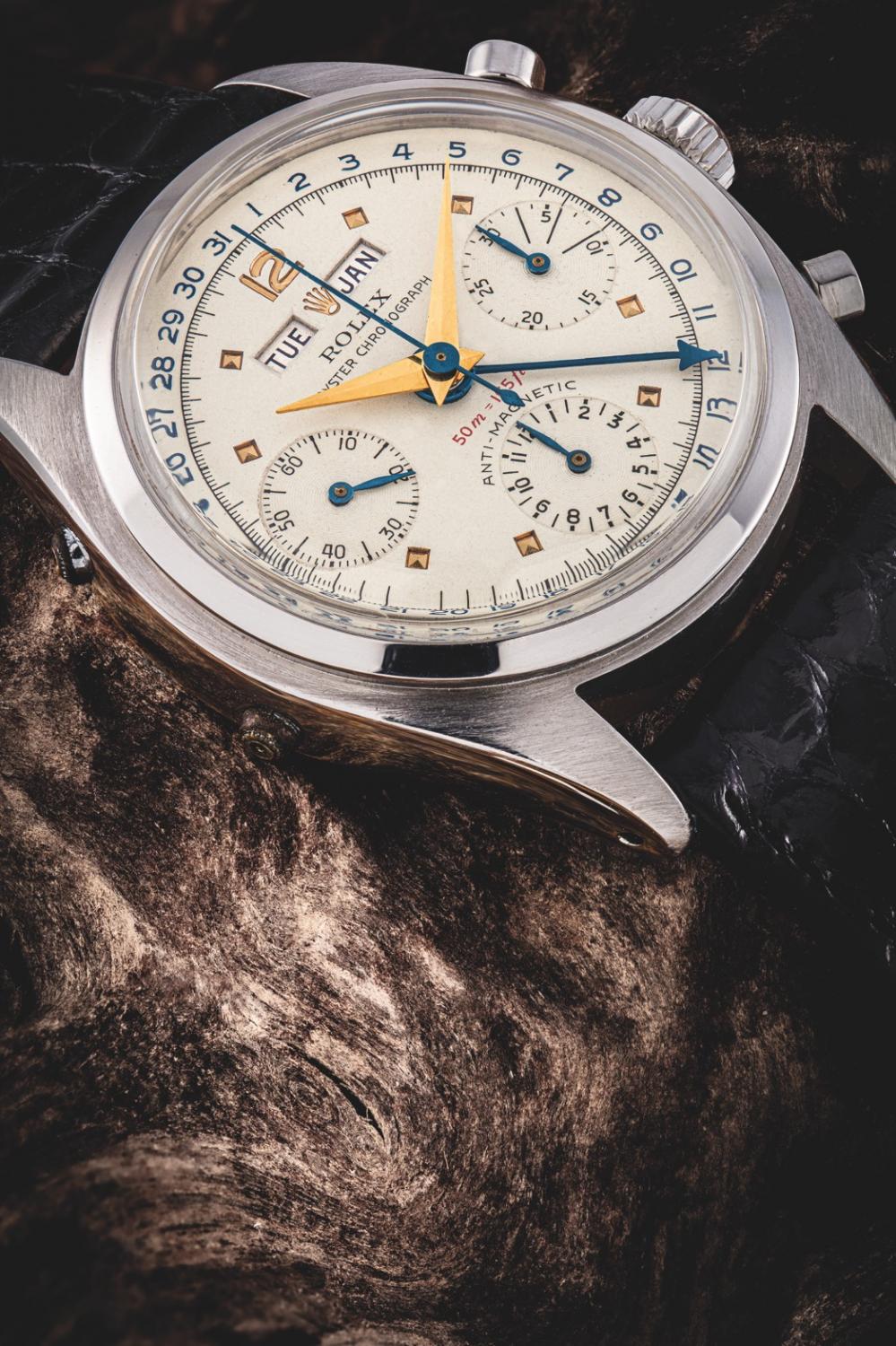