But cooking with cannabis is nothing new in many countries. In response to the craze, Life picks these two Netflix reality shows where cannabis parts are used as primary ingredients. Watching this could also serve as an inspiration for many cooking aficionados.

This 2020 six-episode reality programme is a competitive cooking show where three chefs make cannabis-infused meals for a chance to win US$10,000 (311,938 baht). The competition uses marijuana as the main cooking ingredient. From comfort food to high cuisine, the food must be both creative and delicious.

We get to see chefs competing to make worldwide barbecue weed cuisine from Australia, West Africa and Mexico in order to create a wedding party theme, futurist theme and so forth. All with parts of marijuana, of course.

The show is co-hosted by Kelis and Leather Storrs.

This 12-episode programme was released in 2018, the year the revision of the Narcotics Act by the National Legislative Assembly took place in Thailand, which resulted in the legalisation of marijuana for medicinal purposes in the country.

In this cooking competition, two chefs prepare pot-infused dishes for a panel of celebrity judges. The cooking themes are quite diverse and interesting -- ranging from lunchtime, vegetarian, French-inspired, Mexican cuisine, carb-loaded, to name only a few.

One of the show's hosts is Ngaio Bealum, a cannabis advocate for more than 20 years. 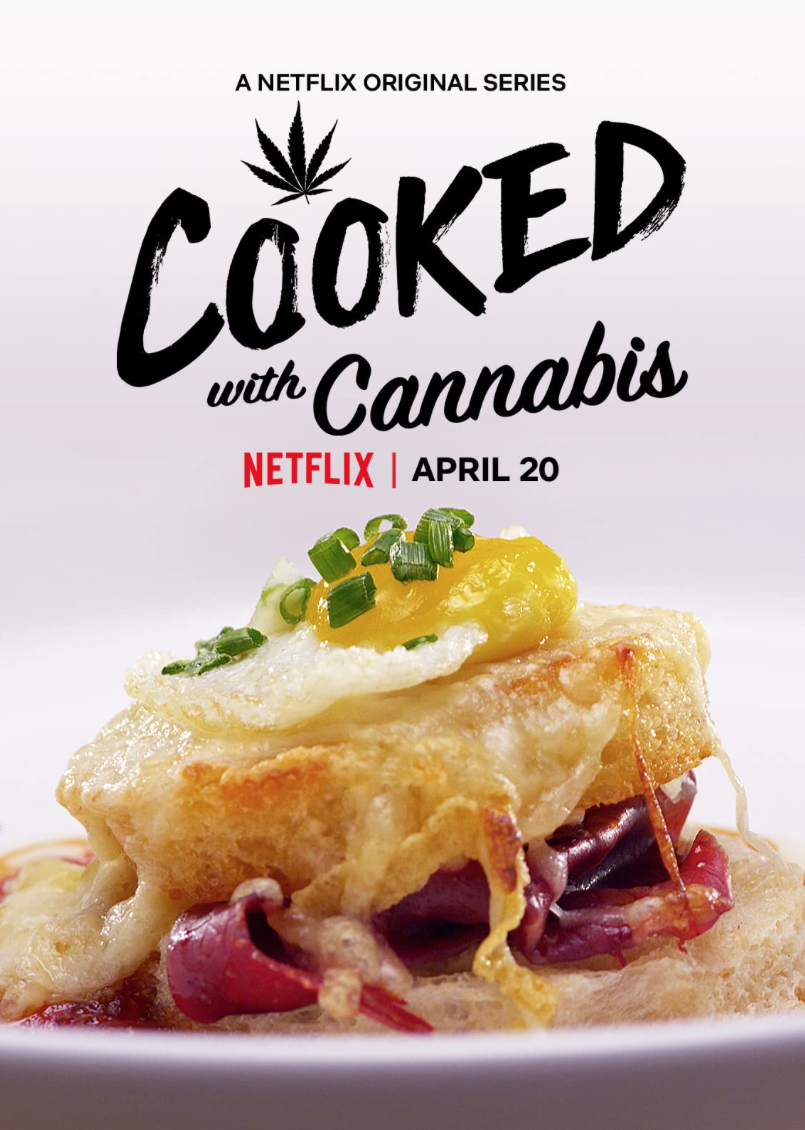