Life In Colour offers breathtaking account of how nature communicates

It is the colourful peacock mantis shrimp, which has a versatile set of rotating eyes and an ancestry stretching back 400 million years, that calls the seabed its home along with a string of eye-catching residents that the audience is introduced to in Netflix's latest docuseries Life In Colour with David Attenborough.

The Emmy-winning narrator takes us on a intimate journey, exploring in detail how various animals perceive the world they reside in and how colour plays a crucial part in not just mating, but also in raising babies, keeping them safe from predators, and marking their territory.

There is never a dull moment with the legendary British naturalist and media personality as he takes us to breathtaking locations to view the animal kingdom in its natural element.

Each of three episodes in the first season are filled the nuggets of information, both entertaining and reflective of the need for humans to protect the amazingly breathtaking animals that make their home both on land and in water.

Each episode of Life In Colour revolves around a unique relationship between colours and animal behaviour.

The first, Seeing In Colour, is about colour as part of communication, used by animals to attract attention, win a mate or even fight enemies.

I found rather captivating Hiding In Colour, the second episode, which explores the relationship between colour and camouflage, highlighting how animals evolved through the centuries and adapted their defence mechanics by using colours in unique manners for survival. 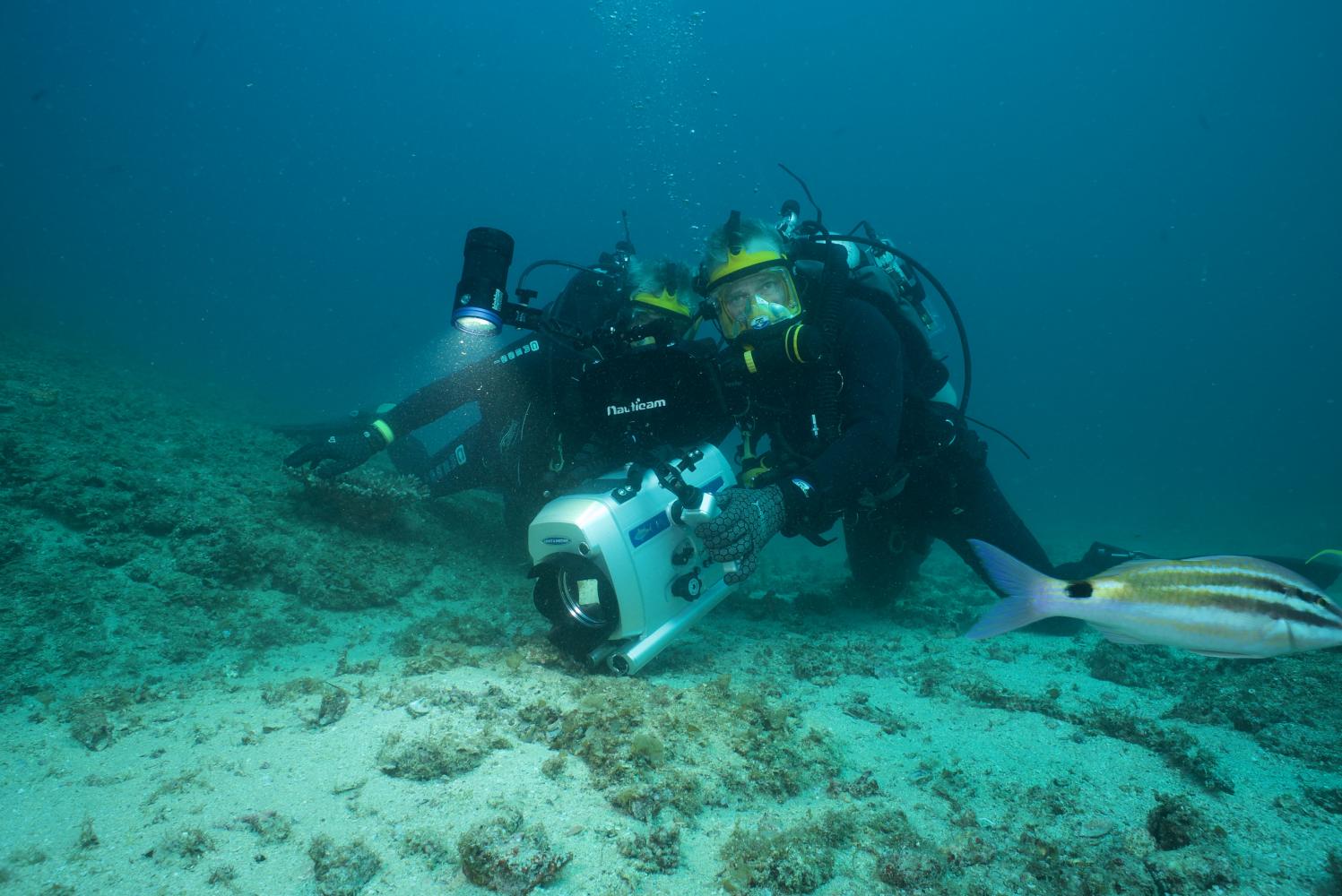 Chasing Colour is a behind-the-scenes episode that showcases how scientists and crew members came together to create the required camera technology while doing extensive research about how colours are central to different ecosystems. A job well done if one is to judge it by the expectations of the audience.

One particular sea animal that stood out for me was the eye-catching peacock mantis shrimp. This species, which resembles a work of art, is one among thousands of visually attractive residents that make their home on the seabed. Watching them in their natural habitat was a treat, reminding me of the need to speak up on issues concerning climate change and how humans continue to destroy the ocean, the result of which is the extinction of numerous marine life.

There were moments when time stood still, leaving audiences spellbound at the exoticism of the animal kingdom, which included the magnificent birds-of-paradise and fiddler crabs, and the moment we are given ringside seats to the cutest fight between frogs and lizards.

The series explains some long-standing queries, one of which being why the zebra has black and white stripes, or how the peacock utilises its colourful tail feathers.

Thanks to the introduction of new cameras and imaging technologies, which were developed specially for the series, the audience gets to watch beyond their visible spectrum.

On the topic of human eye's ability to view what seems only a fraction of what animals get to see, we hear an expert on blue moon butterflies say humans are unfortunate in that "they miss out on a quarter of the brilliance of the natural world".

With the use of an ultraviolet camera we also get to see the hidden scale patterns on fish that to humans can't be differentiated, even though it is revealed that the fish are in fact from different species.

While Attenborough's work in this three-part first season is a celebration of the wonders of nature, one pivotal issue that he fails to mention is the ongoing climate crisis or for that matter the irreversible damage humans have done to the habitats of the filmed critters.

Life In Colour should be more than a celebration of our awesome animal kingdom, it should encourage discussion on how to stop the extinction of exotic animals due to human exploitation.