The pandemic has hindered overseas travelling but instead we can simply take a trip with a click on our digital devices.

SK-II welcomes visitors to its Tokyo-inspired virtual city, built for the launch of its animated anthology series.

The SK-II City is a part of the skincare brand's ongoing journey to explore new ways to connect with a new generation of consumers yearning for more meaningful experiences, particularly in these unprecedented times.

A click takes visitors to the heart of the city, to the middle of a bustling urban intersection with all the sights, sounds and sense recalling Shibuya Crossing in Tokyo.

The first stop is the SK-II Cinema, where the audience will immerse in the communal feeling of sitting in a theatre while watching the VS Series.

Each film explores different aspects of societal pressures that often dictate how one should look, act and feel to be perfect. Brought to life in the form of a "strange beast" or kaiju in Japanese, each kaiju sheds light on the inner demon each athlete must defeat to pursue their destiny.

For instance, Biles in VS Trolls realises that trolling should not change how we see ourselves, and Maeda in VS Rules encourages women to play by their own rules so that nobody else can tell them how to act, behave or look when it comes to being themselves.

VS Machines featuring Takahashi and Matsutomo conveys the message, don't let the chase for perfection distract you from what really matters.

The VS Series reinforces SK-II's brand philosophy, Change Destiny, which reflects on the pressures women face and the universal box they are put in to be perfect.

"For years, we have celebrated how destiny is not a matter of chance, but a matter of choice through the stories of courageous women around the world. This year, we want to further and strengthen our commitment towards our brand purpose," said Sandeep Seth, CEO of Global SK-II.

"We know from our conversations with our consumers that there are much bigger issues than skin and beauty that they are concerned about. We hope these films can give women worldwide the courage to take destiny in their own hands and be a starting point for us -- brands and businesses -- to come together and act as a force for good and growth to create positive and meaningful change."

Earlier this year, SK-II launched its film studio division and content hub, dedicated to taking on social pressures impacting women today through the power of film and storytelling.

In late March, the SK-II Studio premiered the first of eight films, The Center Lane, which portrays the inspirational story of 20-year-old Japanese national swimmer Rikako Ikee and her return to competitive swimming after overcoming leukaemia.

The docu-drama was created in partnership with award-winning director Hirokazu Koreeda and filmed in his iconic humanist style using a mix of live documentary and animation to shed light on Ikee's inner thoughts, struggles and hopes as she trains for her competitive comeback.

Released this month, the VS Series by SK-II Studio is mix of animation and live action, spanning across a broad range of genres including sci-fi and fantasy.

Each episode is independent, with its own universe and style, through the works from award winning animation studios -- Imaginary Forces, Passion Pictures, Platige Imange and C3 -- and original music from singer-songwriters like John Legend and Lexie Liu.

After watching the inspiring short films at the virtual cineplex, viewers can visit the SK-II Studio and join a backstage tour to discover animation sketches, behind-the-scenes footage, and film trivia of the making of the VS Series.

SK-II will also be setting up a #CHANGEDESTINY fund, contributing US$1 (31.5 baht) for every view garnered on each SK-II Studio film in support of women in pursuing their destiny to create positive change. Total contribution to the fund will be capped at $500,000, with participating organisations to be announced at a later date.

To watch the VS Series, visit city.sk-ii.com. 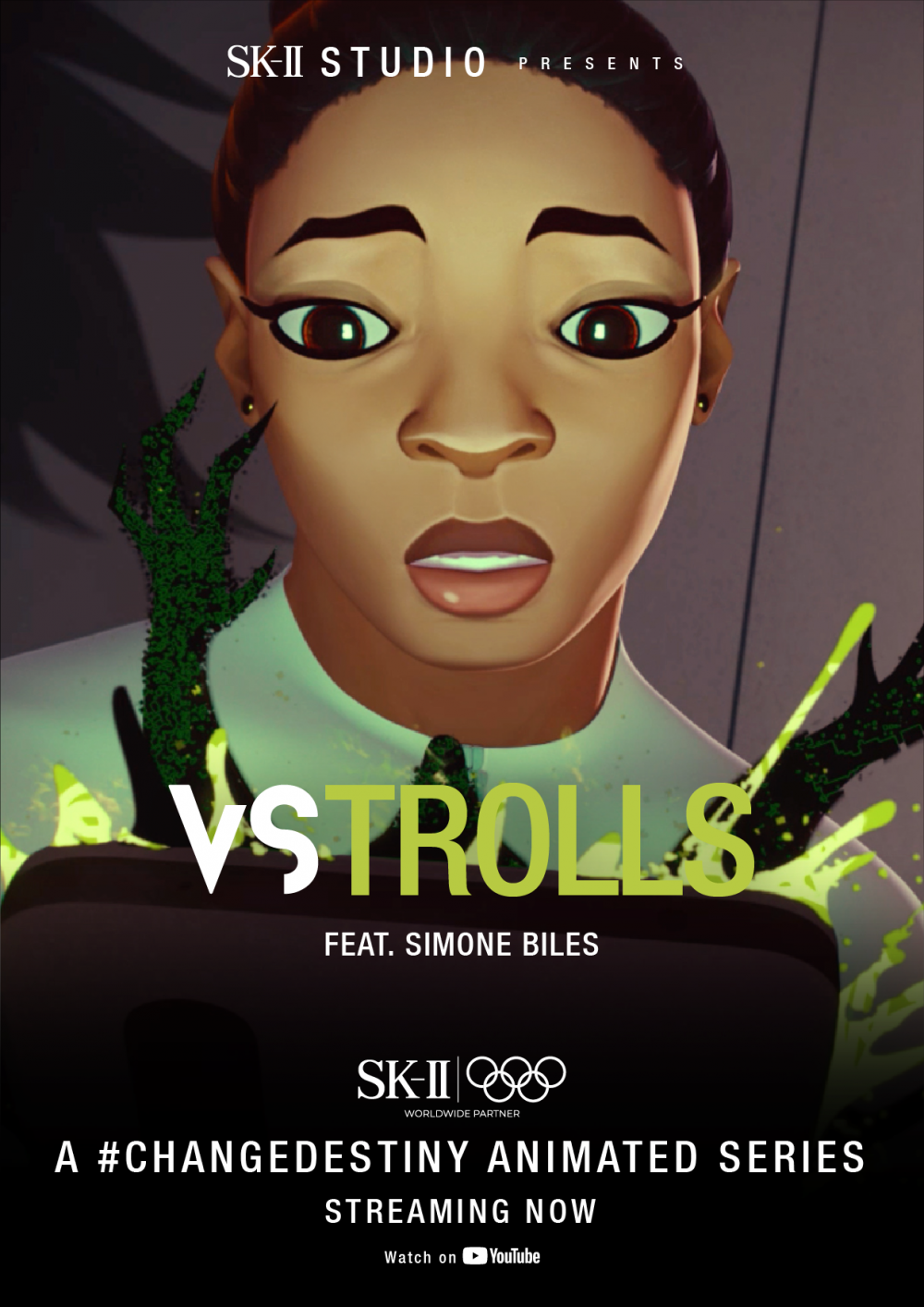 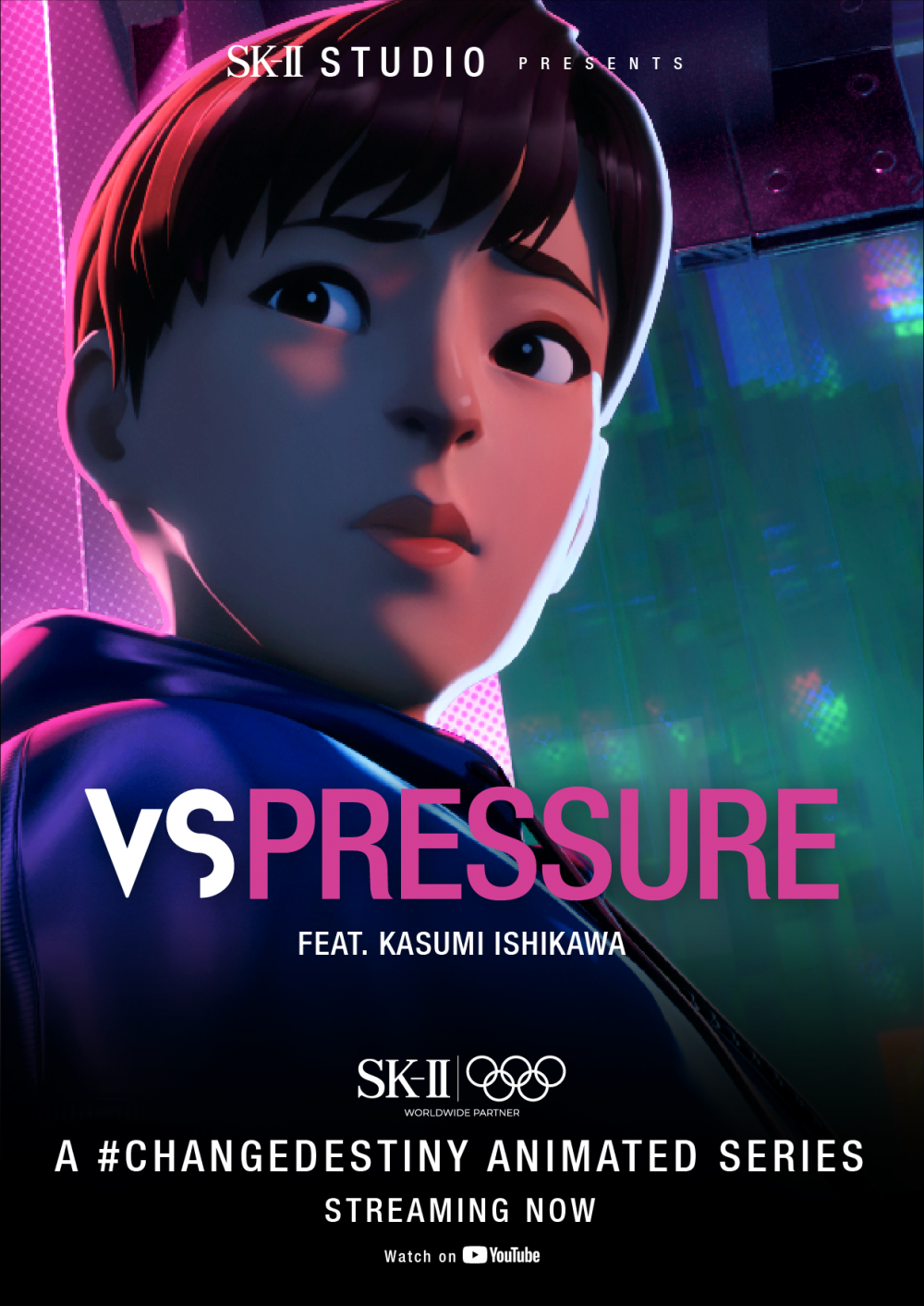 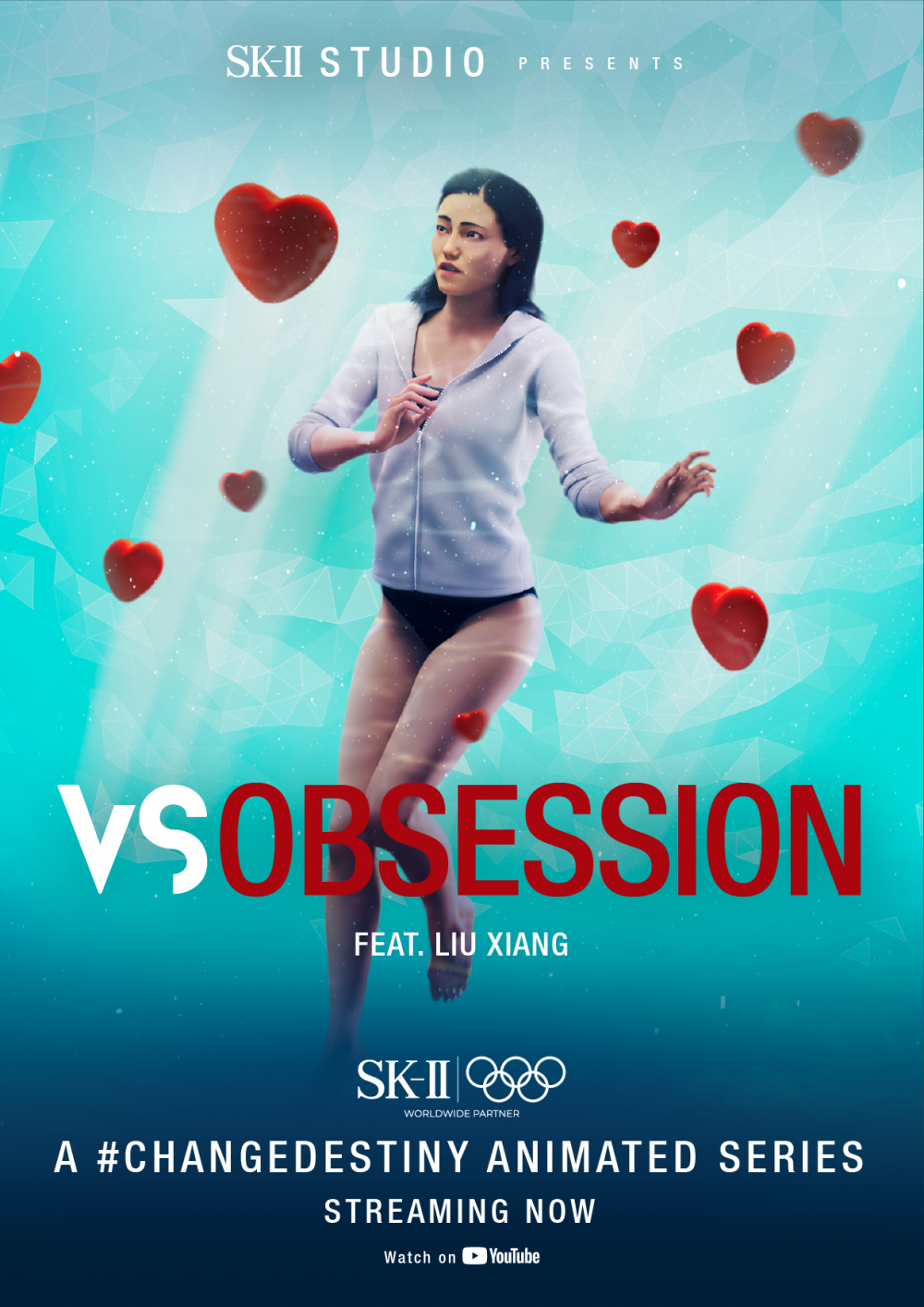 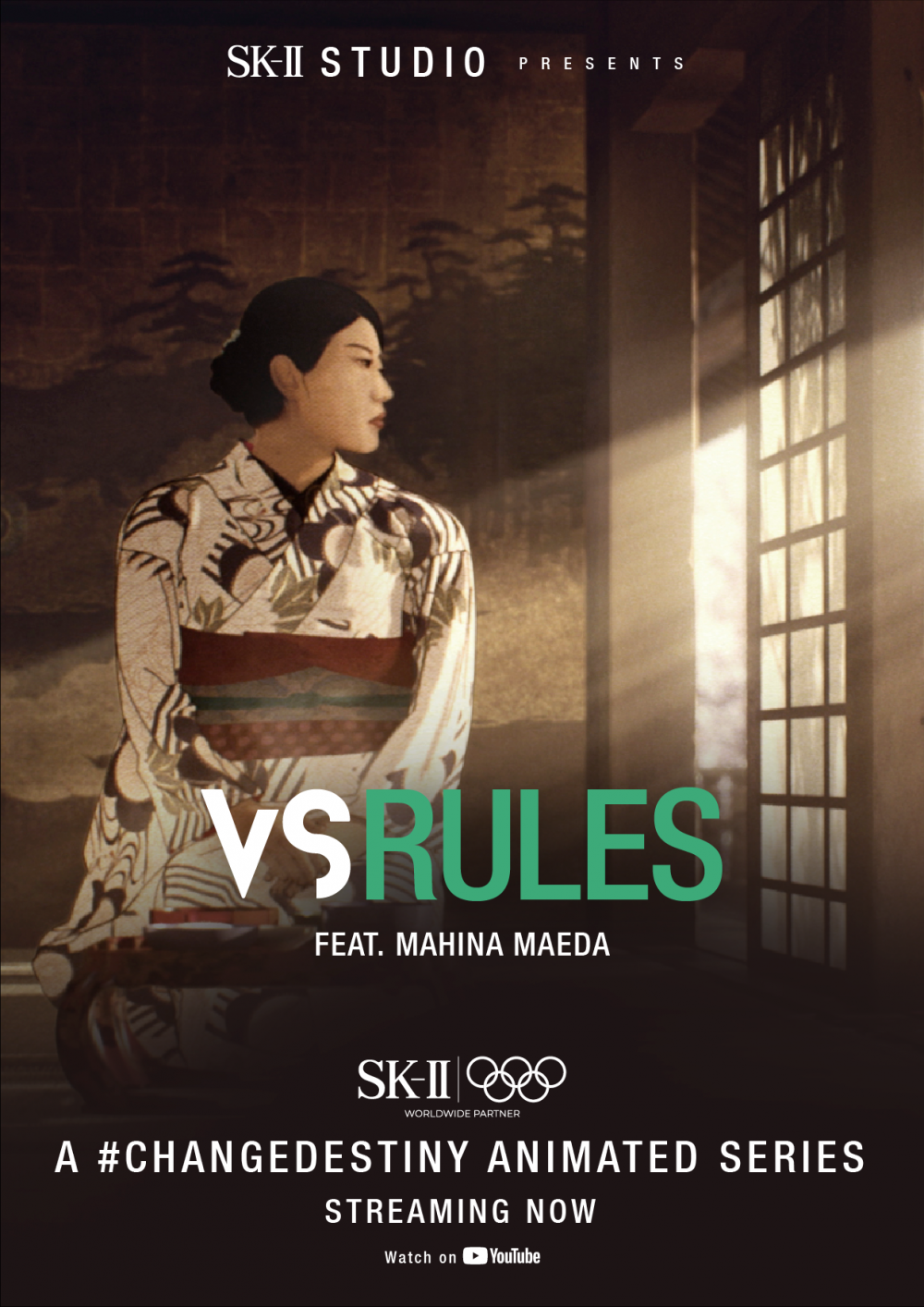 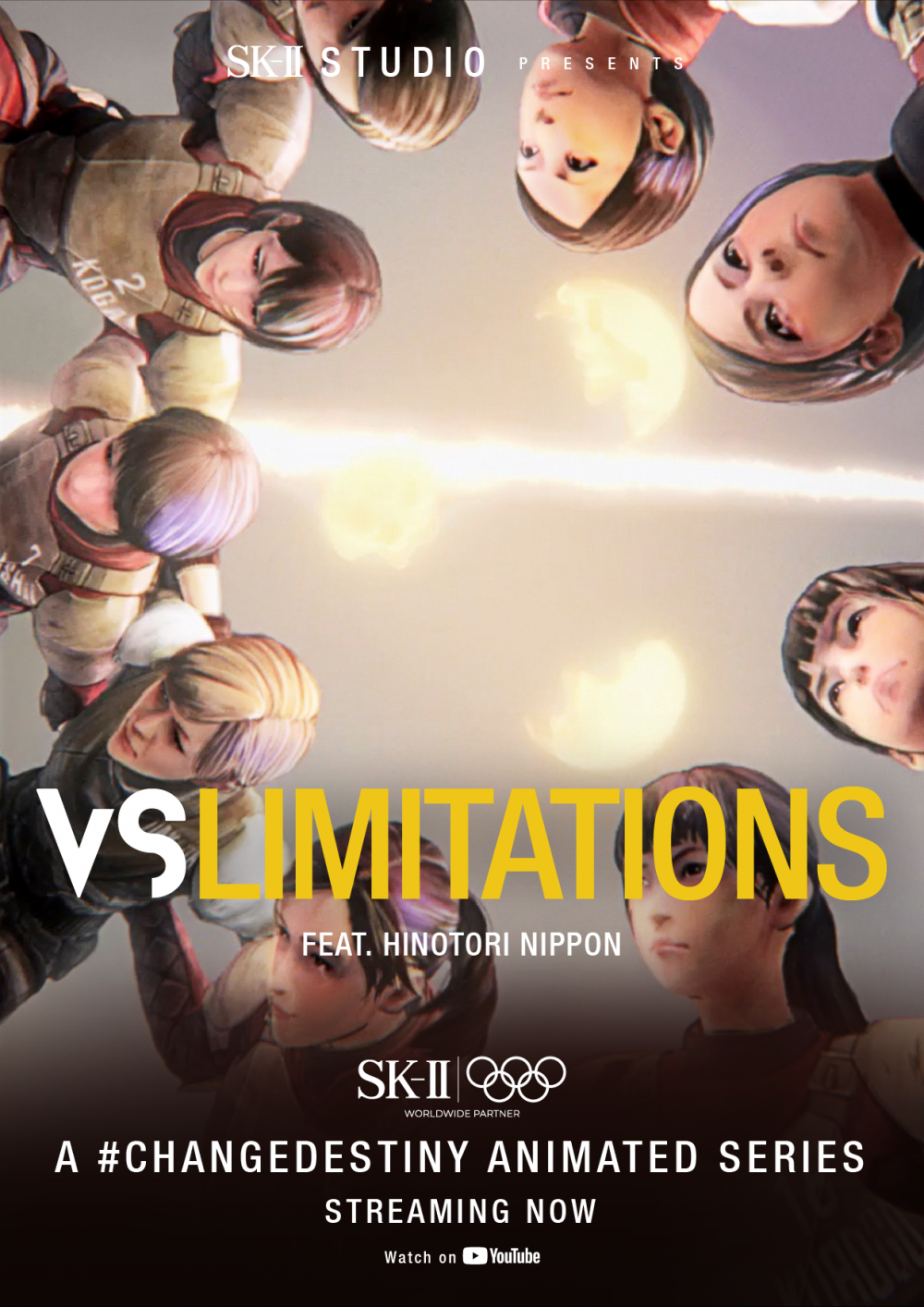 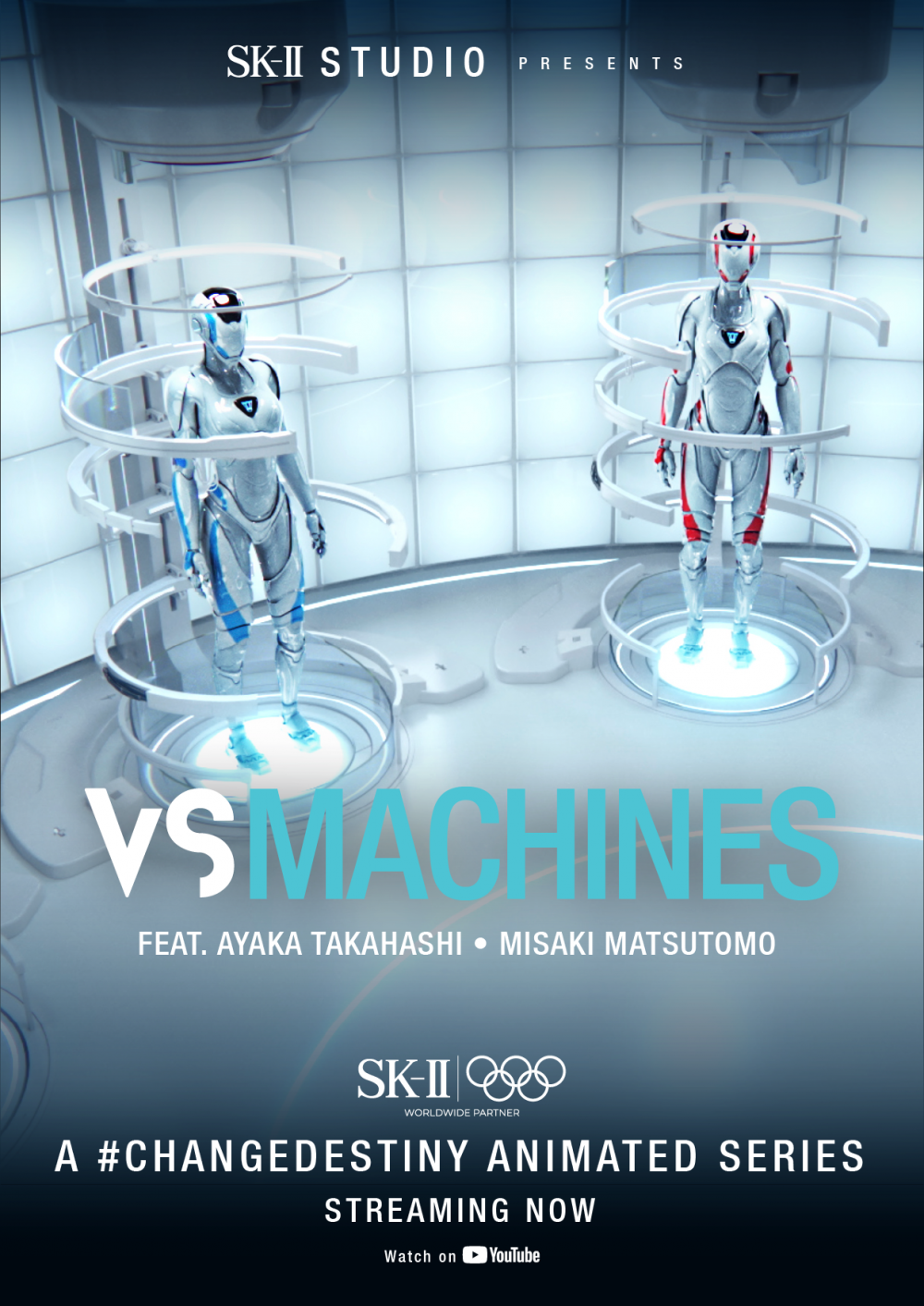