Speak up for the sea
Life
Social & Lifestyle

Speak up for the sea

Since 2012, Biotherm has raised awareness on ocean conservation through its Water Lovers programme and partnerships with activists, artists and NGOs.

Under the new "Voice For The Ocean" campaign, a collaboration with multimedia artist Coco Capitán questions "How do you breathe without the sea?". The phrase reinforces how the oceans are the planet's "blue lung".

At the age of 17, the Spanish-born artist moved to London where she studied photography at the University of Arts of London and fine art photography at the Royal College of Art. Besides photography, she is notable for using handwriting as an artistic expression while conveying thought-provoking messages. 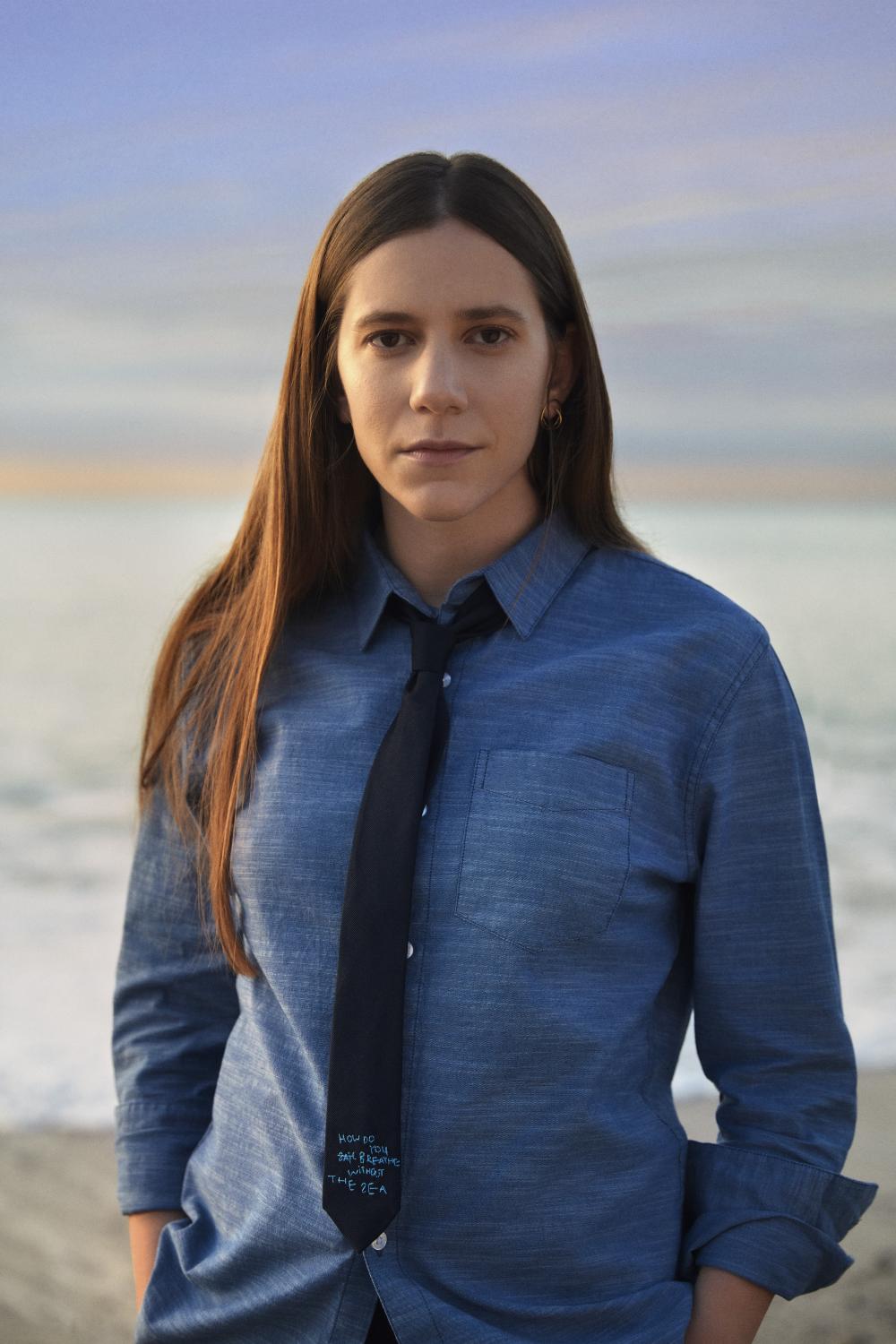 "I've always been magnetically attracted to the sea. I might not always be able to be near the sea but I can always remember how it feels like being there," Capitán said in the campaign video.

The new campaign underlines how phytoplankton are indispensable for a healthy ocean and that more than half of the oxygen produced on Earth comes from the free-floating, microscopic organisms.

The phytoplankton and marine ecosystem, however, are threatened by climate change, plastic pollution and other environmental disruptions.

Paralympian swimmer Théo Curin meets world champion freediver Guillaume Néry in the second short film, Into The Depths, which depicts the threatening plastic pollution through their deep dive into the ocean off Tenerife's northern coast.

One of Biotherm's sustainable practices is using recycled material for product packaging, such as the plastic bottles for the Biotherm x Coco Capitán collection.

The word "sail" is crossed out in Capitán's work, "How do you sail breathe without the sea?", emblazoned on the eco-friendly PET bottles of limited-edition Life Plankton Elixir, Lait Corporel L'Original and Aquapower Gel. 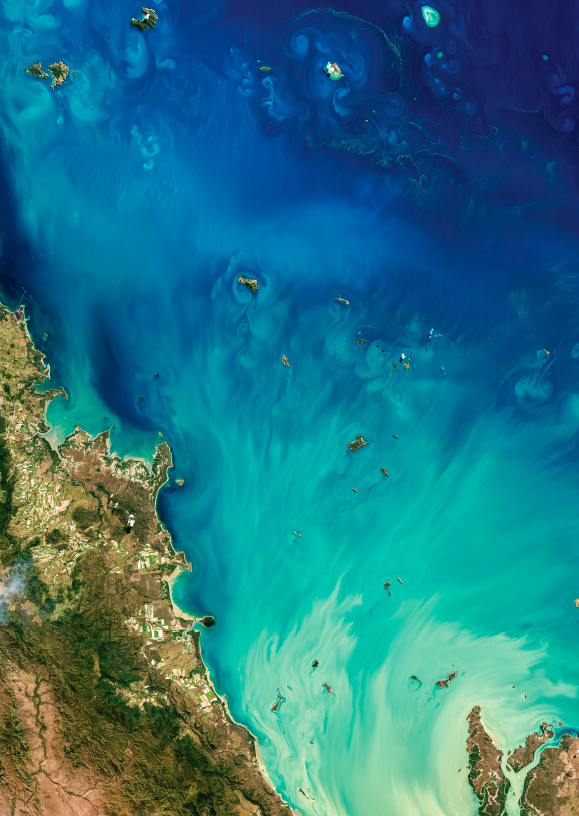 "Biotherm has been closely linked to the sea and its preservation. I feel that we have the same concerns," said the London-based artist. "We're trying to work towards solutions. I want to be part of making change and give what I can give."

Besides artistic collaborations, the French brand has supported NGOs, such as Mission Blue, whose mission is to combat overfishing and pollution of the oceans. Founded by marine biologist Sylvia Earle, the NGO also works to protect marine areas called "Hope Spots" essential for restoring a healthy ocean.

Other NGO partners include the Tara Ocean Foundation, which studies the marine ecosystem and the impact of climate change, and Surfrider Foundation Europe, who represents grass-roots activism to protect the oceans and coasts.