In his early teens, Louis Vuitton began a long journey, starting from his home in the Anchay Jura area, a harsh and isolated mountain region between France and Switzerland.

Taking only a few meagre belongings, by foot he headed for greener pastures. Along the way he reaped experience from lumberjacks and carpenters and enriched his knowledge of wood species and wood working.

After two years of travelling and at the age of 16, Vuitton eventually reached his destination in Paris.

This is one of the 200 moments of the storied French luxury brand, recounted in Louis The Game launched on Wednesday to celebrate the founder's bicentennial birthday. 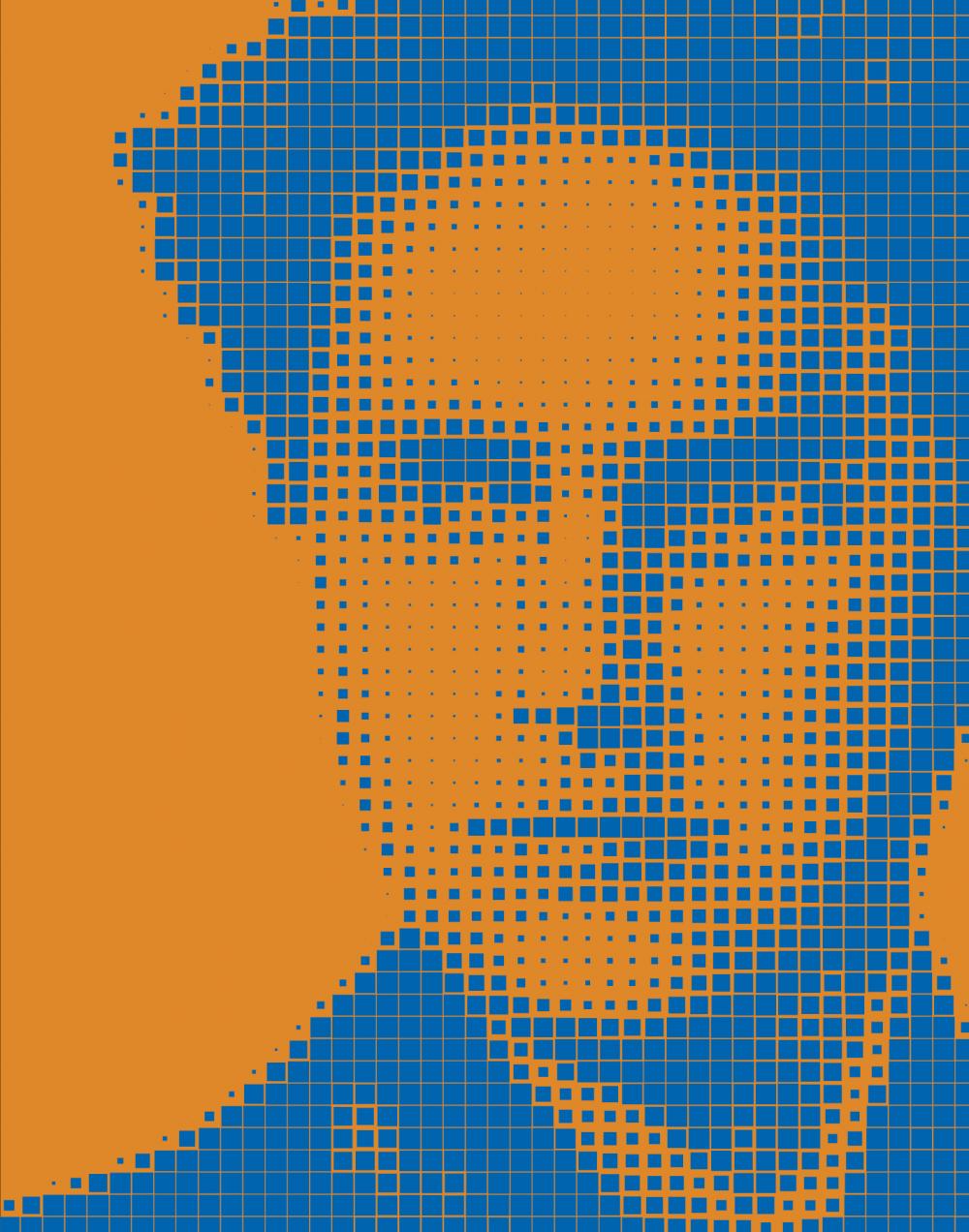 Portrait of Louis Vuitton for 'Louis 200'.

Downloaded through the App Store and Google Play for Android systems, the platform game kicks off the "Louis 200" celebrations. Over the next few months, Louis Vuitton will celebrate the life and legacy of its founder, who was born on Aug 4, 1821.

The game features mascot Vivienne who travels great distances to reach a festive birthday destination. Along the way, this speedy and sprightly character must collect as many monogram candles as possible, as well as keys that access each level.

Each of the 200 candles unlocks a postcard that reveals a moment through an anecdote or trivia on, for instance, family history, artistic interventions and collaborations.

Featuring advanced animation and through seamless storytelling, it serves as a medium to portray the maison's history of creativity and innovation. 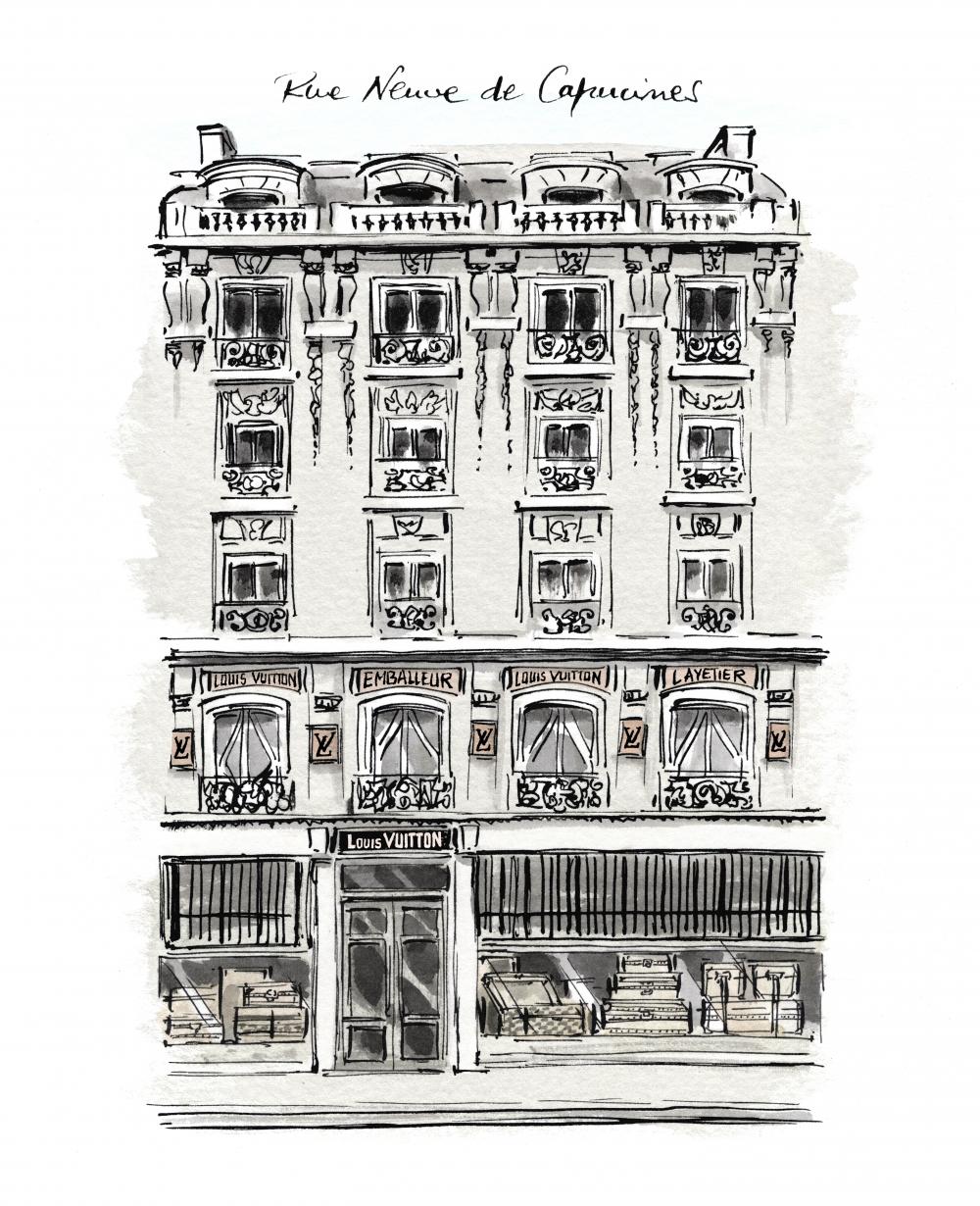 In Paris, the young Vuitton worked for trunk-maker and packer Romain Marechal before opening his own business in 1854, in the heart of the Place Vendome neighbourhood where all the major fashion houses were established in the second half of the 19th century.

Being on close terms with Charles Frederick Worth, the founder of Parisian Haute Couture, and having been appointed Empress Eugénie's trunk-maker and packer, he was quick to understand the revolution that was taking place in transport and foresaw the repercussions on luggage.

Vuitton pronounced himself a "packer" of fashions in the 1850s -- an era of opulent dresses, crinolines and wide skirts, requiring ingenious containers and skilled hands to pack and transport.

Besides lighter and stronger trunks, he created the coated canvas Gris Trianon, which made luggage waterproof and radically transformed the shape of the trunk by endowing it with a flat lid.

Through elegant yet practical luggage, bags and accessories, the master trunk-maker originated the "Art Of Travel". 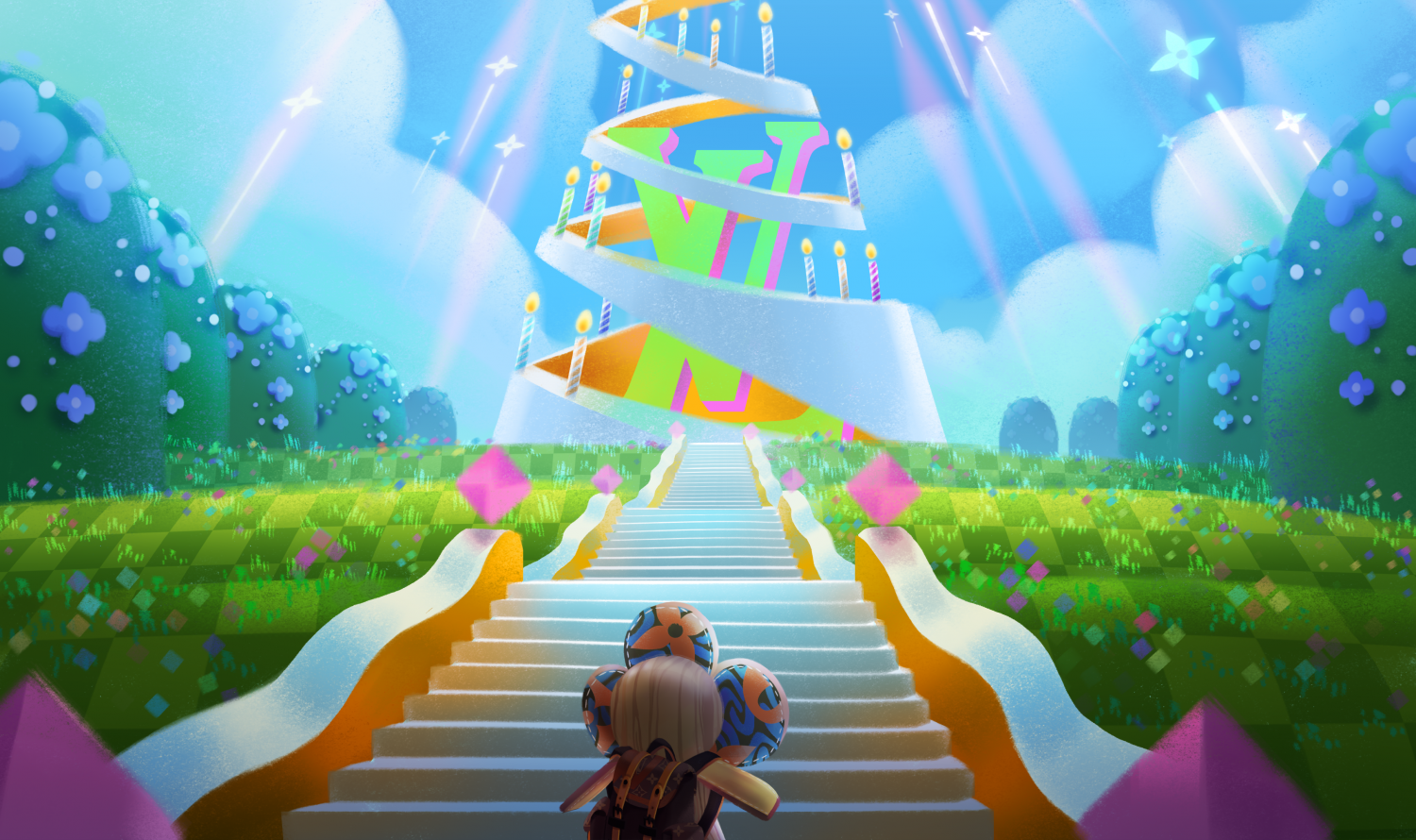 An image from Louis The Game.

Business growth led to opening another workshop in Asnières, northwest of Paris. On the banks of the Seine, the village allowed easy delivery of raw materials including the poplar wood required for making the trunks.

Vuitton registered the patent of each technological or typological innovation designed in the Asnieres atelier from 1859.

His son Georges designed the Damier canvas featuring the name of Vuitton in its outer signature in 1888. He blended the initials LV with the famous geometrical and floral patterns, creating the iconic Monogram canvas in 1896, four years after his father passed away.

The bicentennial birthday of Louis Vuitton will be celebrated globally with a series of creative initiatives that highlight how his visionary spirit lives on.

Besides the platform game, Louis 200 will feature a large-scale triptych of Louis Vuitton painted by Alex Katz; a fictionalised novel by French writer Caroline Bongrand about his life and intentions, published by Gallimard and available in French and English; and the documentary Looking For Louis available on streaming platforms.

Without any corresponding product launches and a typical exhibition, the tribute to the founder is a pure expression of creativity through entertaining formats that invite the audience to explore the brand history in a contemporary context.

Celebratory store windows will showcase the iconic trunk as a vessel reimagined by 200 contributors, in expressing Louis Vuitton's Art Of Travel.