Models for medallists and more

Like hopeful athletes competing in the Olympic Games, Omega goes for gold.

Inspired by the gold medal, the Swiss watchmaker has used yellow gold for the case of the 38mm and 41mm Seamaster Aqua Terra 150M Tokyo 2020 models.

One of the first people to wear the new model is Michael Phelps, who has 28 Olympic Games medals, including 23 gold, under his belt.

The American swimmer and most decorated Olympian in history has been a part of the Omega family since 2004, and has always known about the importance of time for an athlete. 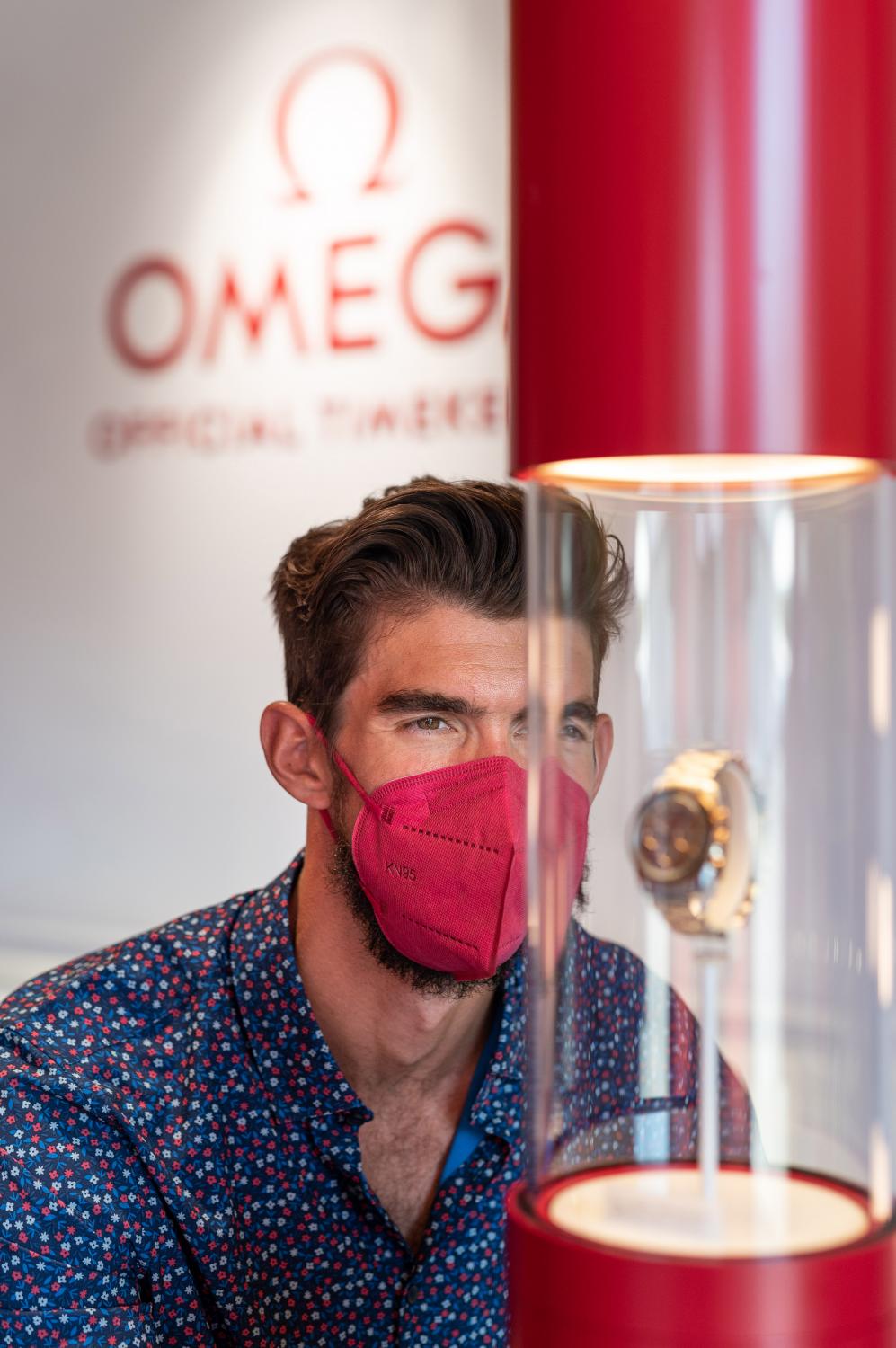 "If you're an Olympian, or trying to become an Olympian, it's a 24-hour, seven-day a week job. It's non-stop. It's around-the-clock," he said. "To really be prepared for an Olympic Games, you have to put in the work. You have to go through the struggle. For the journey I went five times, it was never easy, but I know the work that I was doing gave me the results that I deserved."

Matched with a blue leather strap, the Seamaster Aqua Terra features a polished blue ceramic dial, which has been laser-engraved with a pattern inspired by the Tokyo 2020 Olympic Games emblem. 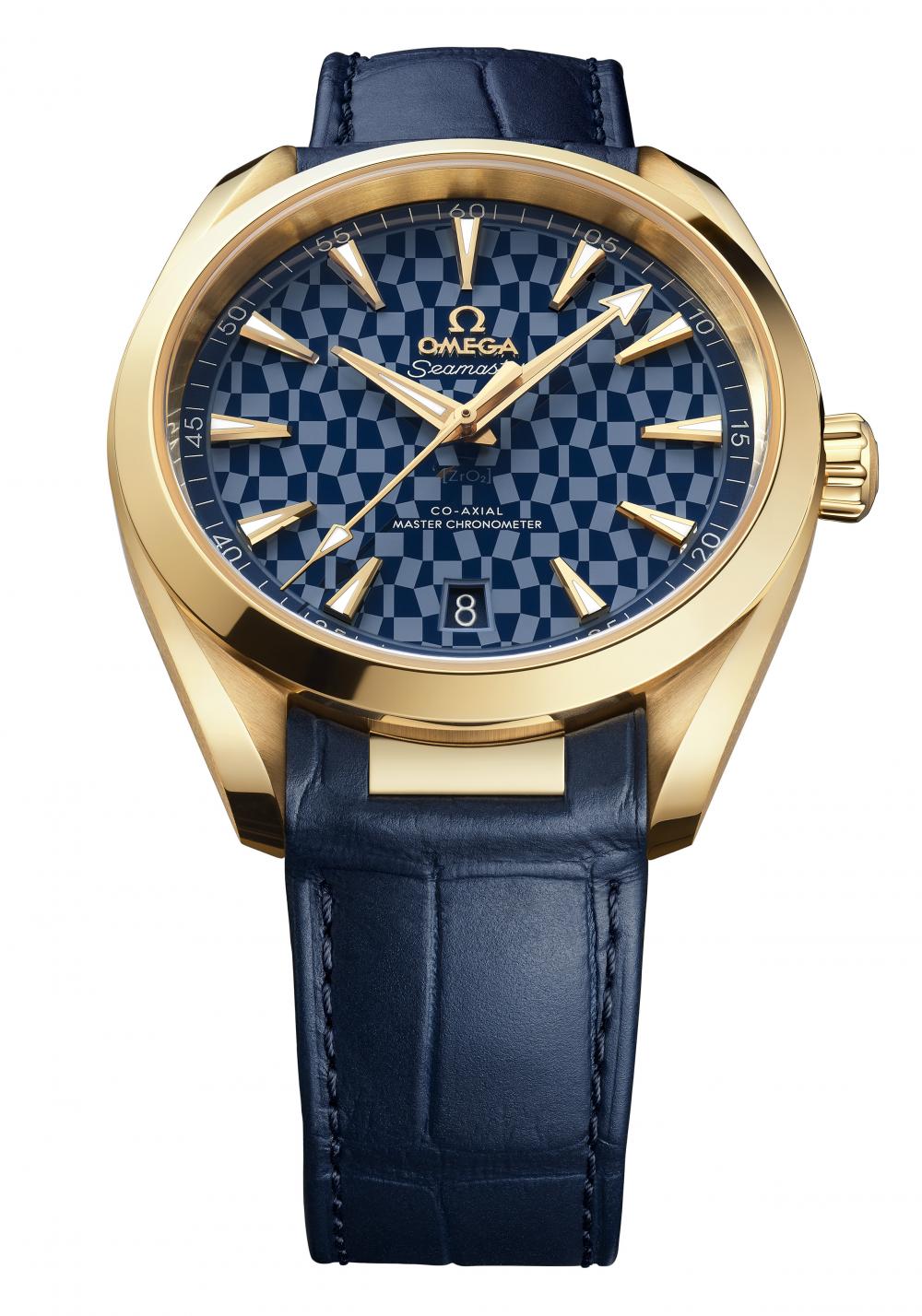 Seamaster Aqua Terra 150M Tokyo 2020 41mm in a yellow gold case while the balance bridge and oscillating weight are in Sedna gold. 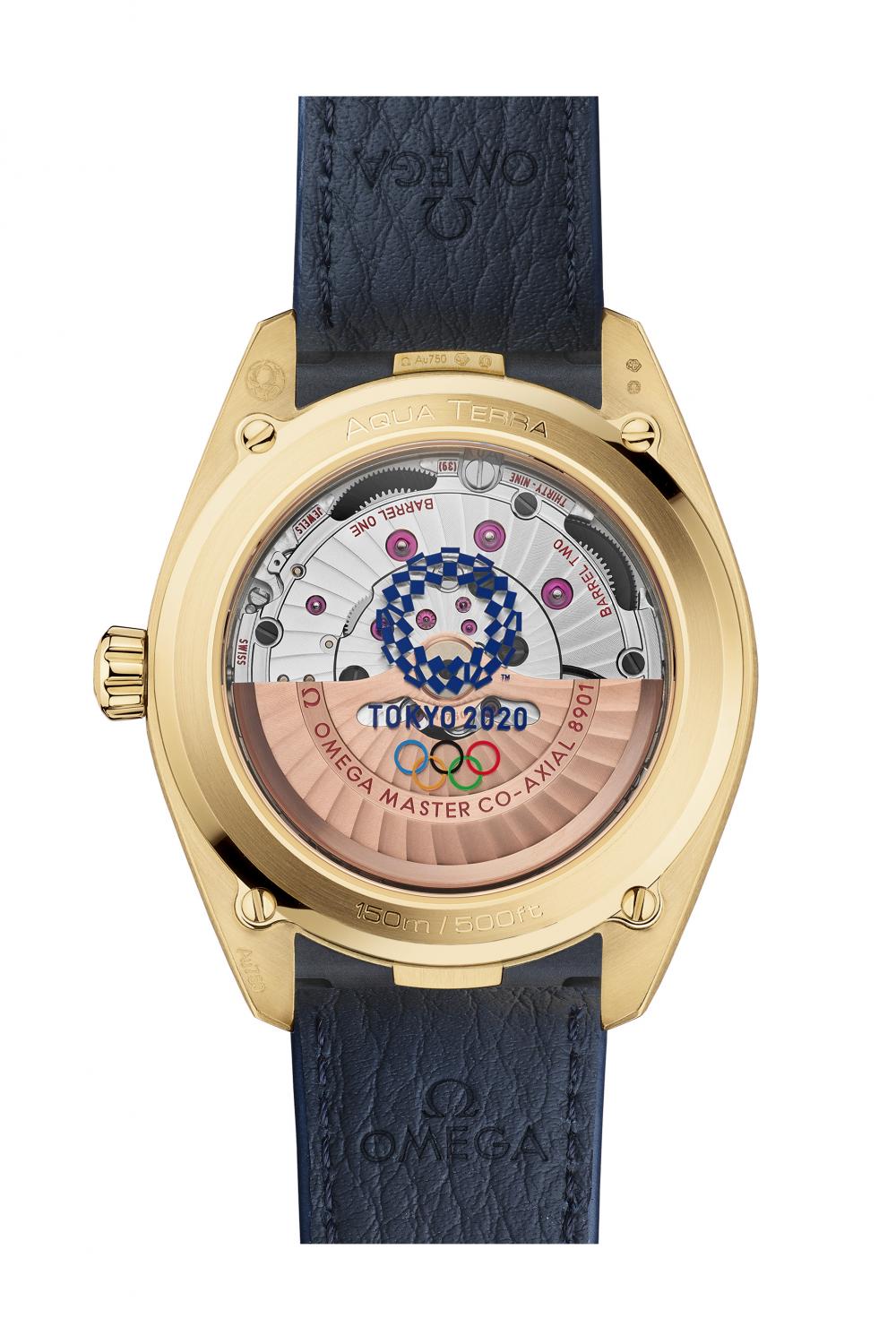 Seamaster Aqua Terra 41mm in a yellow gold case while the bridge and oscillating weight are in Sedna gold.

The full emblem can also be found transferred on the casebacks of the men and women's versions, which are powered by a different self-winding movement with a co-axial escapement, revealed by the sapphire crystal.

The Master Chronometers have been certified by the Swiss Federal Institute of Metrology for precision, performance and magnetic resistance.