The next cultural guardians

When he was a young boy growing up in North Sumatra, Indonesia, Jakob Siringoringo suffered from a "mental block" of mysterious origin.

Rather than confidently embracing and openly expressing his indigenous Batak identity, he often felt afraid to do so. Looking back, Jakob, now in his mid-30s, recently wondered whether his childhood wariness stemmed in part from a repressive legacy -- what medical professionals increasingly refer to as transgenerational trauma -- of Christian and Muslim missionaries that had long discouraged the local practice of indigenous knowledge and traditions. That mental inheritance, as well as a formal education system emphasising common national values over ethnic and cultural diversity, led Jakob to suspect that his own well-intentioned ancestors not only passed on to him a body of rich indigenous traditions, but also a persistent trauma of collective repression. 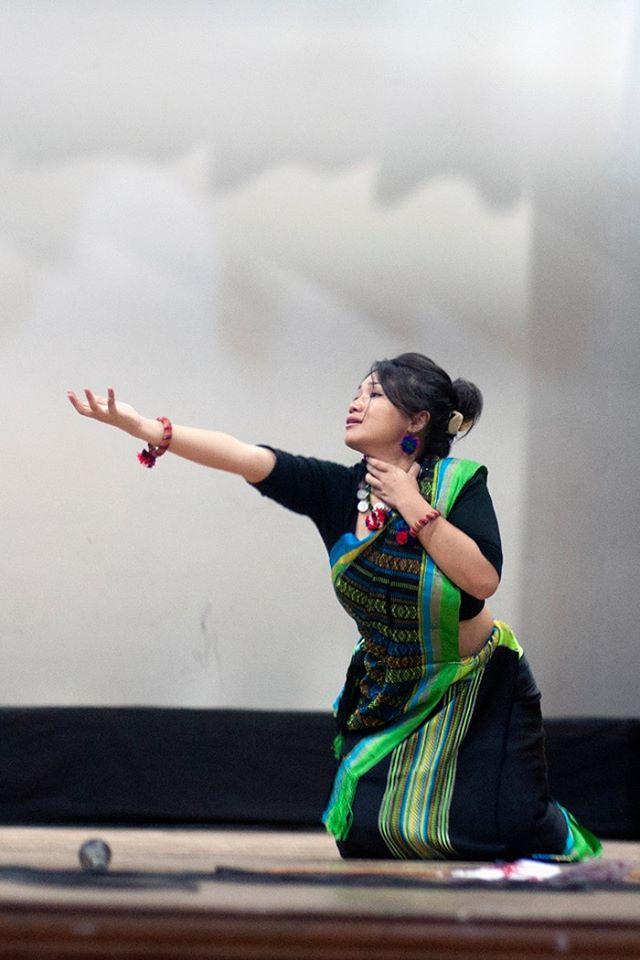 "It is like a mental block," Jakob explains. "We want to express our culture. So many things have been lost. But it makes us afraid in our own communities."

Recognising the importance of indigenous youth as heirs and guardians of a heritage that has spanned countless generations, today Jakob actively encourages indigenous youth, both within and outside his own Batak community, to pursue a "homecoming movement" by setting up indigenous schools and carefully documenting the stories and practices of their elders. In these concrete ways, Jakob seeks to diminish the power of the mental block over himself and others.

The International Day of the World's Indigenous Peoples is being observed worldwide today.

Throughout South and Southeast Asia, indigenous youth are often faced with complex identity challenges not encountered by most other young people. To start with, the definition of "indigenous" is not consistent among countries in the region, and in some cases, this definition may not align with the way indigenous communities define themselves. Terms can be crucial, as without formal recognition or protection, indigenous youth and their communities are especially vulnerable to external pressures, among them overdevelopment and loss of traditional practices, whether attributable to climate change, urbanisation, or other factors. These factors have, in turn, forced many indigenous peoples from their traditional communities. Others feel pressured by national education systems and government policies that promote assimilation and don't leave space for multiculturalism. Such circumstances, coupled with media biases and stereotypes, have all contributed in various ways to distancing indigenous youth from their unique heritage. 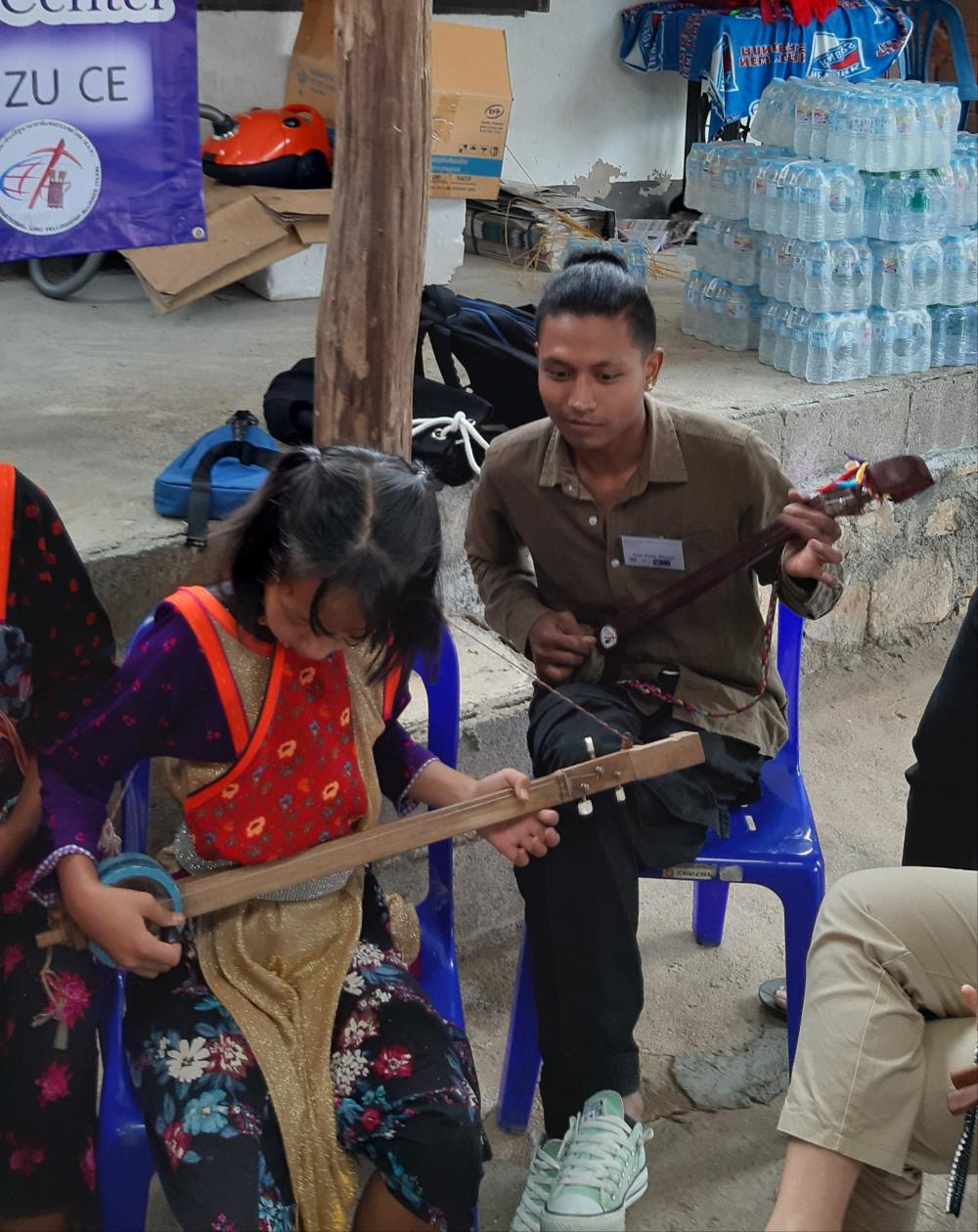 Speaking from the Chittagong Hill Tracts in Bangladesh, Chandra Tripura, a 28-year-old Tripura traditional dancer and social entrepreneur, describes how her community's displacement from their traditional lands has directly led to the loss of culture amongst many indigenous youth in the region.

"Land is also a part of our culture," Chandra explains. "If we don't have land to live on or cultivate, or [on which to pursue] our livelihoods, we will not be able to have our separate, distinct, and diverse culture."

Across the Andaman Sea in Chiang Mai, Thailand, Passachol "Pam" Khawdee, a 24-year-old, self-described cultural activist, speaks of the pressures felt by indigenous youth to assimilate into national culture for their own social and economic survival.

"If one wants to gain more recognition, get a job, or climb the social ladder, assimilation is probably one of the ways to lessen biases imposed by other people," Pam explains.

In many cases, ethnic and cultural biases that indigenous youth encounter when attempting to improve their livelihoods have been perpetuated by mainstream media and formal education systems. When moving from her village in northern Laos to study in her country's capital, Vientiane, Lah Soukkseum, 30, a Khmu activist, experienced harassment from classmates (at one point resulting in a physical tussle), but also racism fostered by a popular news outlet.

"Some people just hear from others that Khmu people are dark and lazy," Lah explains plaintively, pointing out how negative stereotypes are difficult to expunge from the airwaves.

As many indigenous youth face the mounting pressures of assimilation and globalisation, their communities are left without future guardians to preserve their traditions and practices -- many of which have been passed down orally through generations, thus having yet to be documented or otherwise recorded for posterity.

"The community that I belong to doesn't have any script or written literature," explains Rukasen Beypi, a 27-year-old Karbi lawyer based in Diphu, a town in northeast India. "We follow an oral folklore tradition through storytelling and so on, but the death of elders has made for a very problematic scenario."

But not all is lost. Despite their daily challenges and pressures, young indigenous activists all over South and Southeast Asia have chosen to assume the roles of cultural guardians, which represents their taking on an honorary and sacred responsibility passed to them by their parents and grandparents. Through the promotion of traditional values and practices, as well as education and activism, these young changemakers are powerfully reversing a trend that has long endangered indigenous communities worldwide. 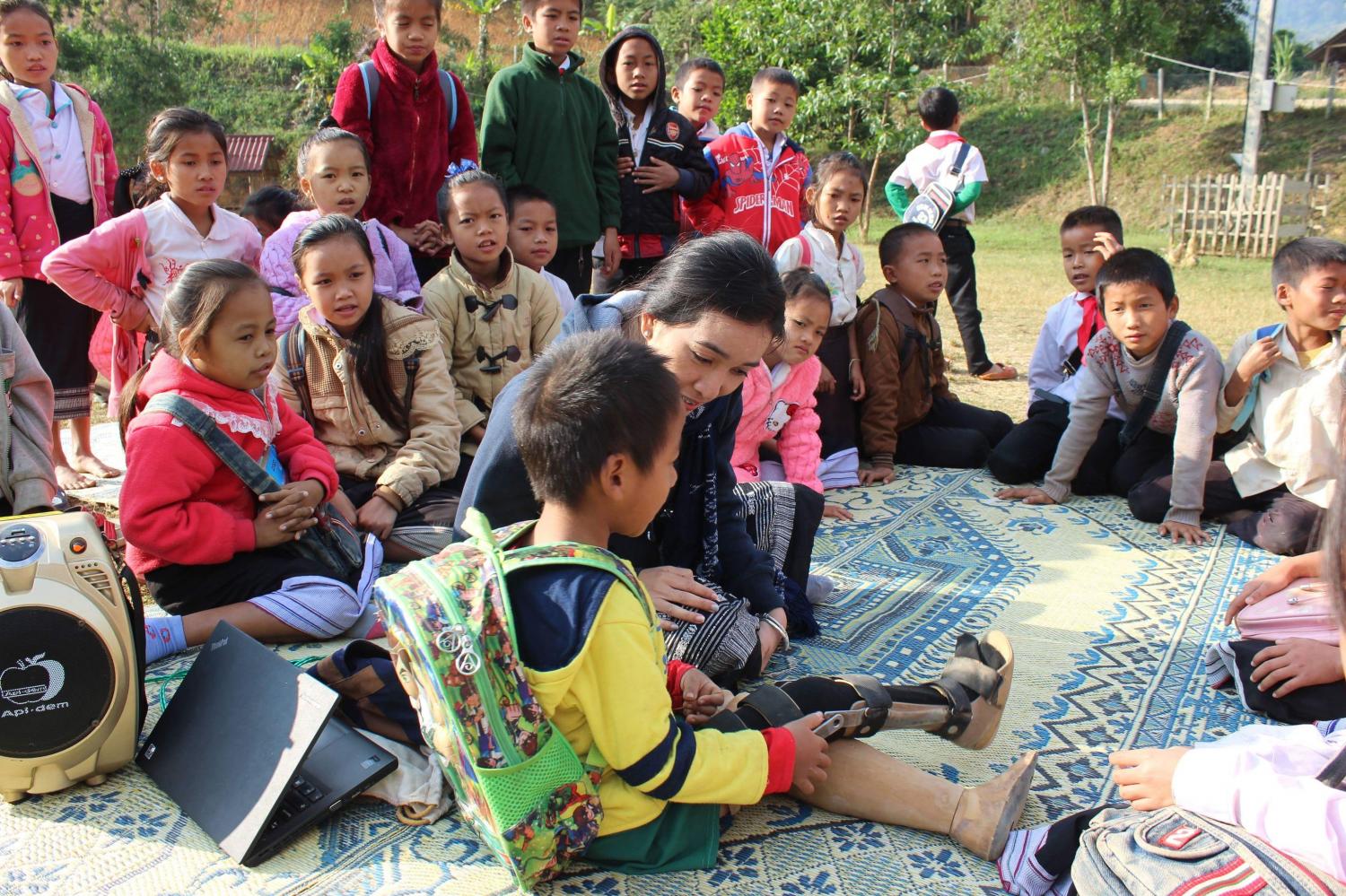 While regretting the loss of elders, Rukasen works with other young indigenous leaders to promote traditional, or "slow food" cooking as a means of preserving heritage and fostering environmental sustainability. Thai cultural activist Pam Khawdee recovers stories, histories, and safeguarding practices of indigenous peoples and various ethnic communities across the Asia-Pacific. Her goal is to provide dedicated spaces for those communities to share their stories and traditions.

"Indigenous people should have the space to present themselves free from any outside representation," Pam notes adamantly. "In many cases, stories behind their cultures have been omitted by others, leaving only their creations and a few rewritten sentences. What is intangible is thus disappearing over time."

Indigenous youth have also chosen to engage in cultural activism through the traditional arts. As one of the youngest practitioners of the Kayan musical storytelling tradition known as the parap and takna', Adrian Milang, 23, of Malaysia performs Kayan cultural traditions. In this way, Adrian engages with youth who practise similarly, or with others who simply aspire to learn more about their cultural traditions. Chandra (in Bangladesh) also engages in online dance and theatre performances. Chandra is determined that these performances protest common discriminations waged against her people.

Beyond the more familiar remedies to the loss of culture via increased documentation and cultural activism, many indigenous youth promote cultural preservation through socially responsible and eco-sustainable entrepreneurship. In Vientiane, for example, Lah also works with women in her community to make handicrafts that are later sold in local street markets.

When asked why he derives satisfaction from his preservationist efforts, Jakob points to Baduy, an indigenous community in West Java, which has managed to survive modern encroachments despite its refusal to adopt technology or similar conveniences.

"What inspired me is the resiliency and meaning of any activities in indigenous traditions," Jakob said. "I do believe that indigenous knowledge will give us many things, and also provide us to safety, health, and general well-being." 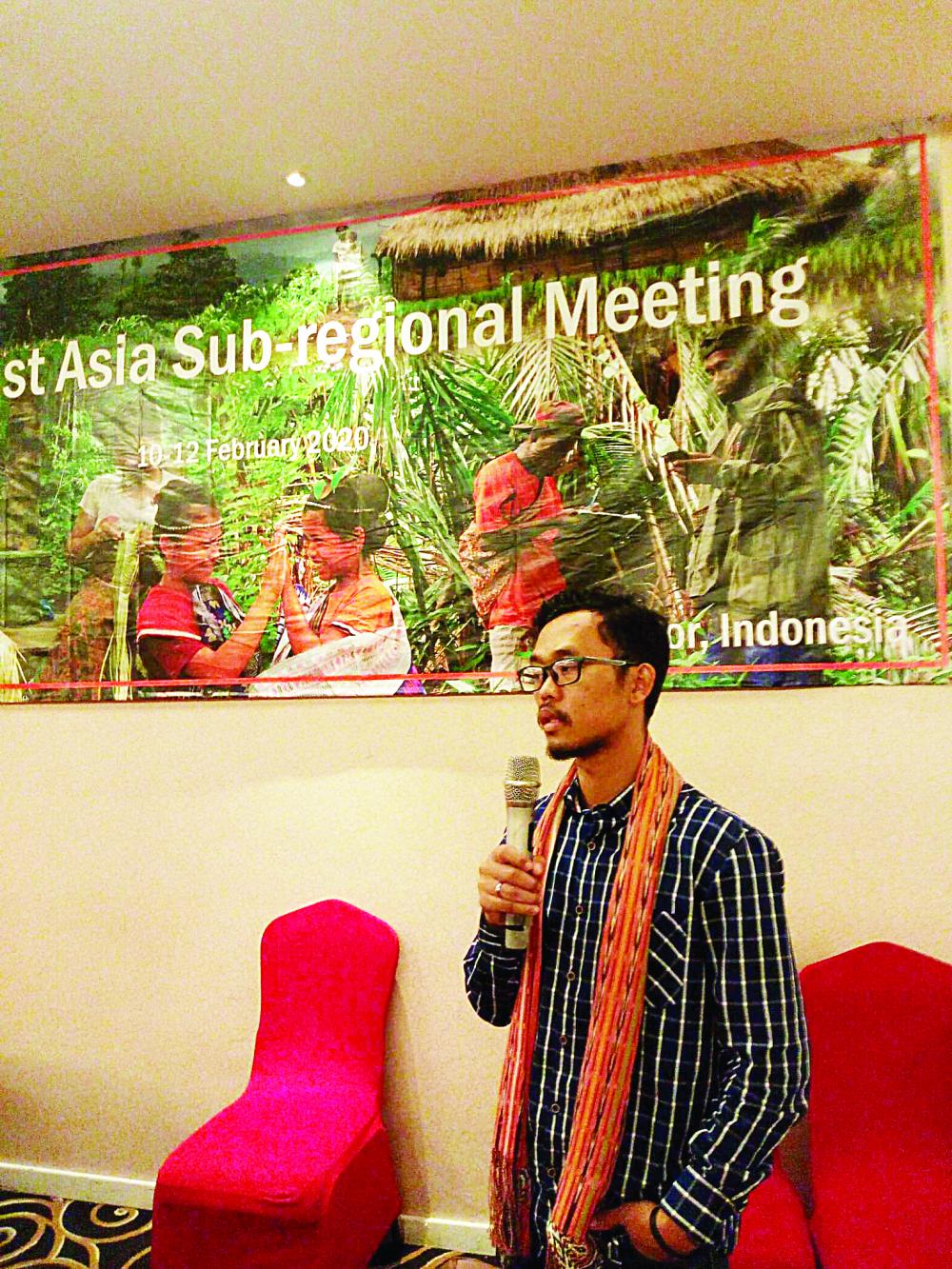 Despite inheriting a "mental block" passed down to him and to so many of his indigenous fellows, Jakob's belief and trust in his true, indigenous self has made him an exemplar of cultural resilience. As explained by his Malaysian counterpart Adrian, "We may wear different clothes, speak in many tongues, and live different lifestyles, but we are also at one with our ancestors. A hornbill is a hornbill no matter where it soars."

David Young is a Youth Programme Specialist at Unesco Bangkok, where he manages and supports initiatives on building youth leadership through research, policy development and media advocacy/literacy. To learn more about indigenous youth in Asia, visit the Asia Indigenous Youth Platform (AIYP) at facebook.com/AIYP2021, where you may register to view "Next Generation Cultural Guardians", a live discussion on related topics between David Young and indigenous guests on Aug 9, from 5-7pm.