Nicotine is highly addictive, even more so than heroin. That's why when it comes to quitting cigarettes, many attempt it multiple times but end up smoking again.

"Although nicotine is a highly addictive substance, its withdrawal symptoms are not as severe as those of heroin, which can be life-threatening. It takes a lot of effort to quit smoking. Even though every electronic cigarette brand claims to be safe, their products all contain nicotine. Without nicotine, smokers will not be addicted to e-cigarettes," explained Assoc Prof Dr Suthat Rungruanghiranya, chairman of the Department of Medicine, Faculty of Medicine, Srinakharinwirot University.

To help smokers struggling to quit, the Thai Health Promotion Foundation joined hands with Srinakharinwirot University and the Tobacco Control Research and Knowledge Management Center to research and develop a new drug called Cytisine, It is an over-the-counter drug that has been used to help smokers quit in eastern Europe for 60 years. The medicine is extracted from seeds of golden rain trees which are not available in Thailand. 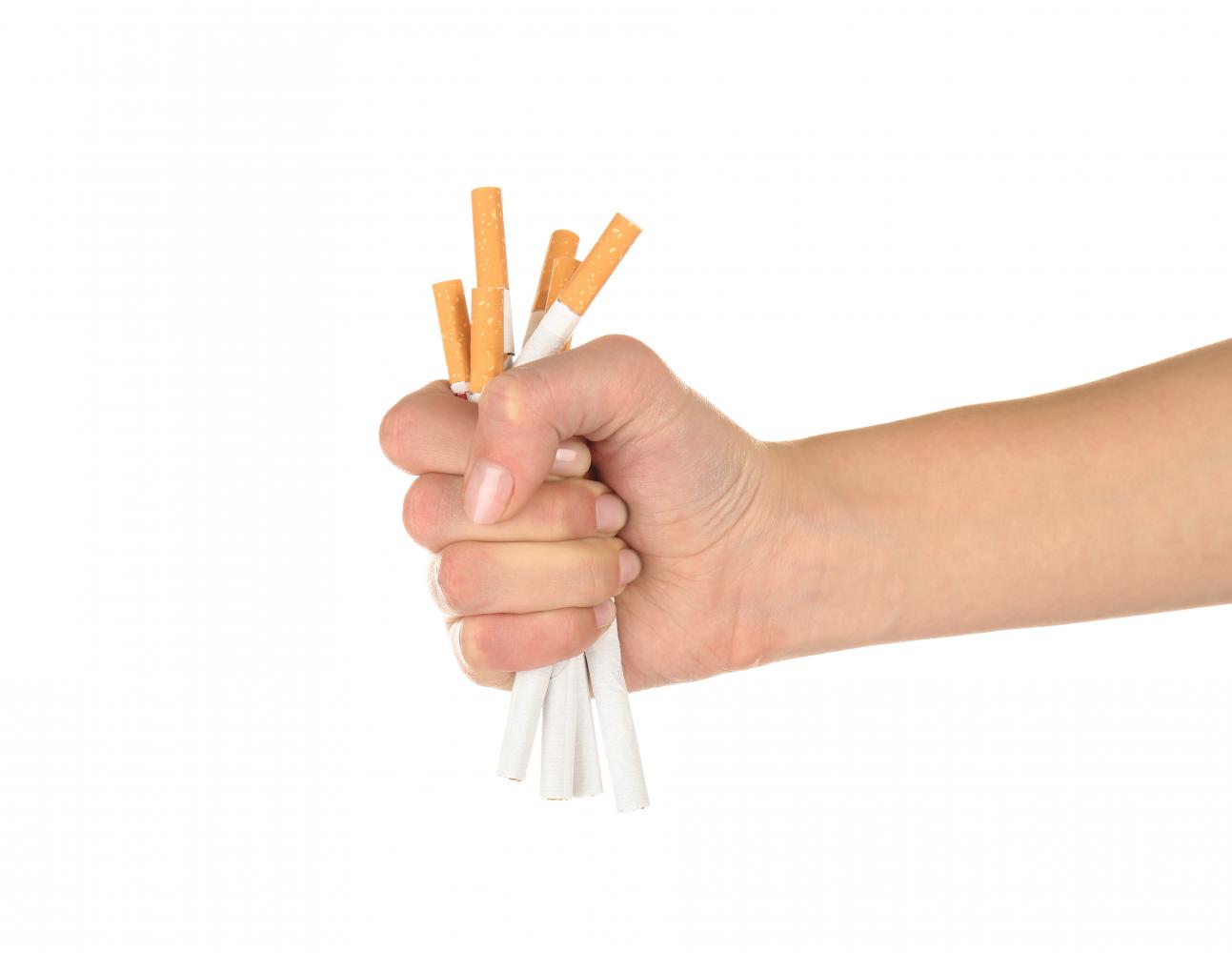 "Even though Cytisine has been used for several decades, its effectiveness was never published in an international medical journal, so only local people knew about it," Dr Suthat added. "Six years ago, a medical journal published compared the effectiveness of nicotine replacement therapy, or nicotine patches, and Cytisine. It found that Cytisine was no less effective than a nicotine patch. After that publication, medical workers became interested in Cytisine. This drug is not patented nor does it have intellectual property owned by any company. If companies can figure out Cytisine's formula, they can produce it without infringing patent rights."

According to last year's data from the Social Security Office, 2.9 million insured Thais were smokers. Of these, almost 1.8 million smokers wanted to or tried to quit smoking. In 2017, Ramathibodi Hospital reported that smoking caused 72,656 deaths annually and over 220 billion baht in economic damages each year, including medical care expenditure, income loss and premature death.

Even though everyone knows smoking is not good for the health, it is difficult to quit. In 2016, a study at the University of Toronto in Canada stated that on average a smoker tries 30 times before they successfully quit for one year. 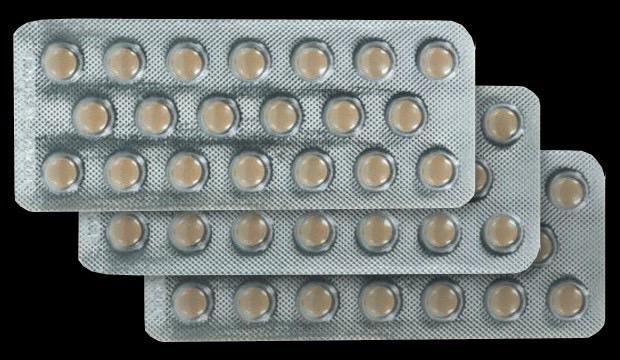 As a specialist in pulmonary medicine and pulmonary critical care, Dr Suthat has met a number of patients suffering from non-communicable diseases caused by smoking such as obstructive coronary artery disease or lung cancer. The physician said most smokers begin to consider quitting when they feel that they are not in good health.

In addition to counselling with medical workers, medication can increase the success of quitting to 25% or 30%. For example, Varenicline, a medication used at many clinics, is quite successful in helping smokers quit. However, despite its efficacy, Varenicline is expensive.

"Varenicline is patented, so it is expensive. A person who wants to quit smoking must take Varenicline for three months, or six blister packs, which cost 7,200 baht. However, if smokers use Cytisine, they have to take six pills per day for 25 days which cost less than 10 baht per day," he said.

To produce Cytisine in Thailand, a research team at the Government Pharmaceutical Organisation (GPO) took samples of the drug and figured out its formula and development process to ensure safety. Then, a clinical trial was conducted on human volunteers. The one-year research divided people into two groups of 890 each. Each group had brief counselling sessions with medical workers and then were prescribed different medications.

"The first group was given Nortriptyline, which is a medication that causes several side effects such as dry mouth and drowsiness. The other group was given Cytisine for 25 days and 14.9% of these participants were able to quit smoking for one year with fewer side effects. Although 14.9% may seem small, it is not. In a study where smokers had counselling sessions with medical workers without taking medication, only 7% were able to quit smoking. This means taking Cytisine can double the success rate from 7% to 14.9%," explained Dr Suthat.

The next step requires the GPO to send all research-related documents to the Food and Drug Administration.

"It takes a year or two to register a new drug. After that, we must push Cytisine to be on the National List of Essential Medicines," said Dr Suthat.

In the meantime, smokers can go to Fahsai Clinic or other clinics which help people quit smoking by providing counselling and medication. Funded by the Thai Health Promotion Foundation, Fahsai Clinic, which has over 500 branches, is located in every province in Thailand.

"Nowadays smokers have to take their face masks off and this increases the risk of being infected. If smokers are asymptomatic when they vape or cough, coronavirus can spread around their home and other people can be infected. As a physician in pulmonary medicine and pulmonary critical care, I meet patients with emphysema and 90% of them are smokers. When their emphysema becomes severe, patients suffer tremendously and eventually die since they cannot breathe properly and feel like they are drowning. I do not want anyone to suffer this tragic condition. Smokers should quit and they will become healthier," said Dr Suthat.