Through its "Change For The Better" initiative, Oris has supported projects across the world, from coral restoration in the Great Barrier Reef in Australia and Carysfort Reef in the US, to the Lake Baikal conservation project in Russia and the Hangang River clean-up in South Korea.

Oris did not miss out Africa where its campaign has landed in Botswana's vast Okavango Delta.

The Big Crown ProPilot has been redesigned for a limited edition to celebrate the 10th anniversary of the Okavango Air Rescue founded by German-born Dr Misha S. Kruck and Swiss entrepreneur Christian Gross.

Named after a brook, Oris was founded in 1904, in Hölstein, Switzerland. The brand's association with aviation began in the 1910s. Introduced in 1938, the Big Crown featured a pointer calendar function and an oversized crown that allowed pilots to easily adjust their watches while wearing leather gloves.

Other Oris limited editions have honoured the Swiss Air-Rescue Rega and the Royal Flying Doctor Service of Australia.

Specialising in anaesthesiology, intensive care and emergency medicine, Dr Kruck had worked all over the world, including during stints at Rega and the International Red Cross.

Gross didn't become a veterinarian like he wanted but his love for animals is expressed in wildlife management, conservation and breeding programmes in the United Arab Emirates.

They shared a new vision when moving to Botswana to set up the Okavango Air Rescue in 2011. 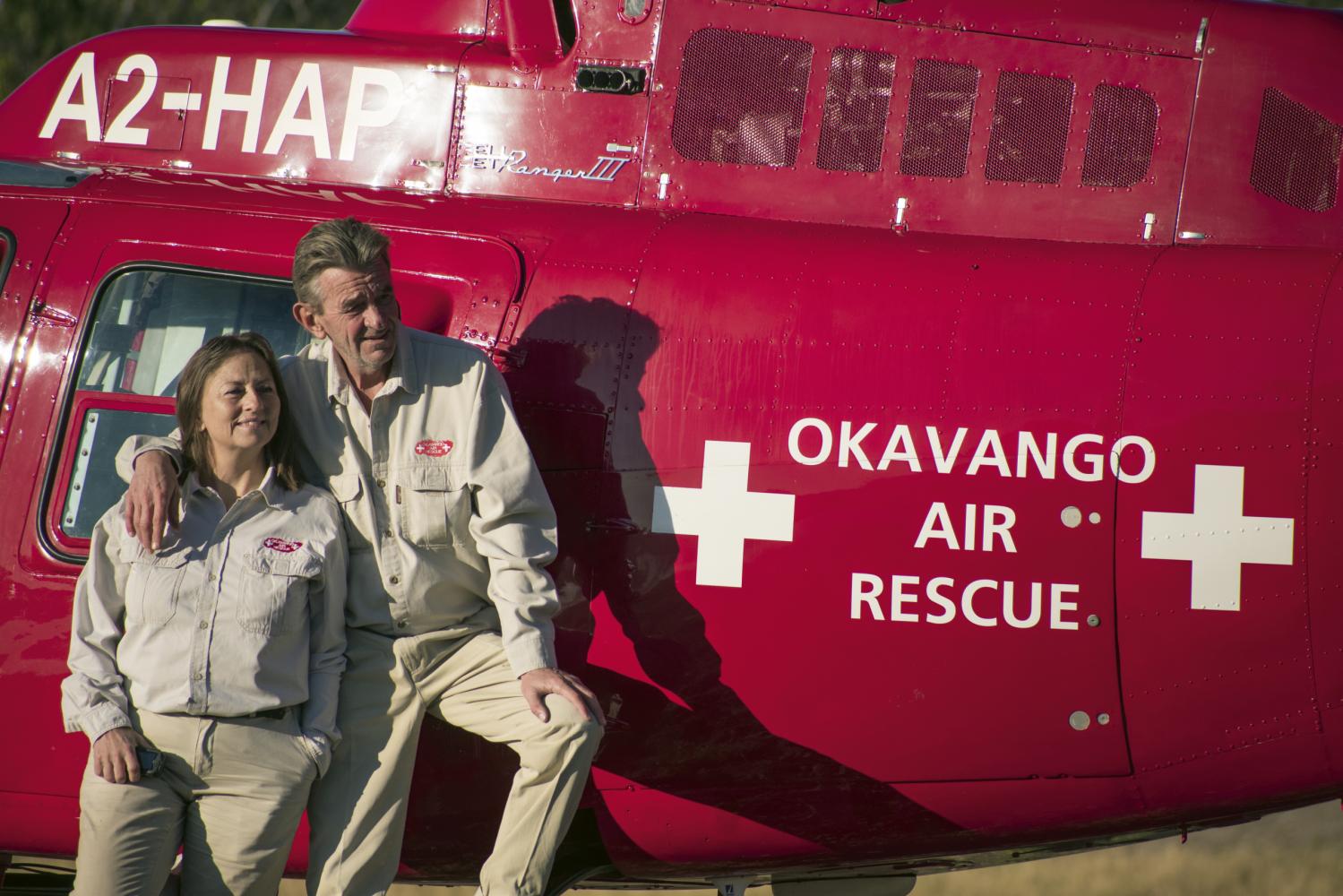 In the heart of Southern Africa, the landlocked country is home to the "Big Five" game animals -- the lion, leopard, buffalo, elephant and rhinoceros. Together with the giraffe, hippopotamus, cheetah, crocodile and many other species, they make the Okavango Delta one of Africa's most popular tourist destinations for unforgettable safaris.

Almost as diverse is the human population, which is made up of five ethnic groups, each of which has its own language.

The inaccessible terrain was previously unserviced by an aeromedical organisation, and medical evacuation from remote areas depended on aircraft from neighbouring South Africa.

"Headquartered in Maun, Okavango Air Rescue now covers the whole of the southern African continent with PC-12 aircrafts," noted Dr Kruck. "With helicopters, we purely operate within Botswana, which is the size of France and Belgium together, while the Okavango Delta is roughly the size of Switzerland." 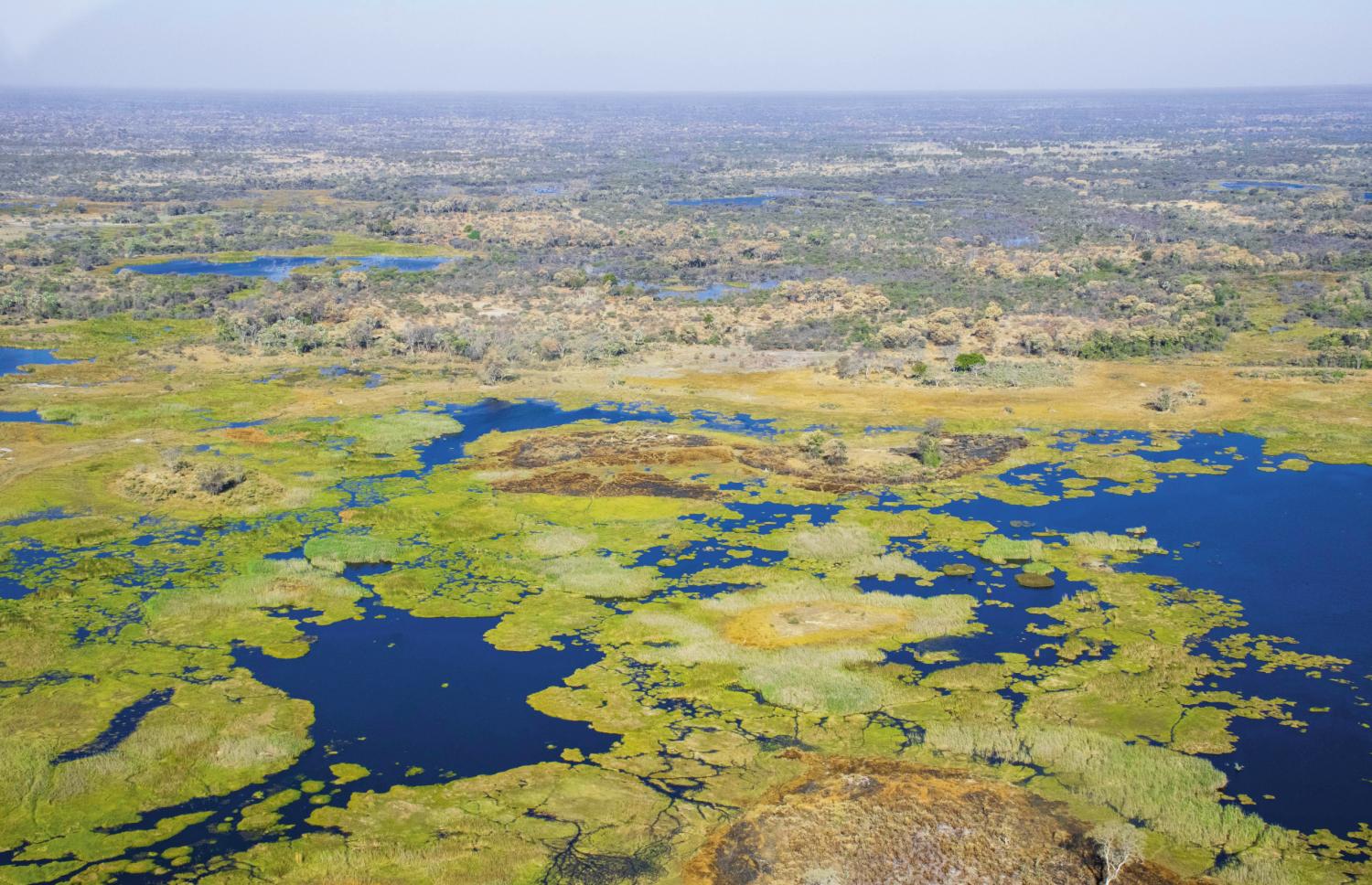 The vast Okavango Delta is one of the 'Seven Natural Wonders of Africa'.

"We've now flown more than 1,500 critical patients and looked after more than 20,000 patients in our polyclinic. Through our clinic we've created local jobs and income, too," she said.

Gross recalled overcoming a bureaucratic nightmare in order to get their aeromedical rescue company off the ground 10 years ago. Today the team and its pilots face many challenges in a relatively unorganised environment.

"All rescues are based on 'finding a solution'. Phone and internet connections are sometimes poor, and flight permissions in the neighbouring countries often take undue time to be granted," he said. "With the helicopters, we often have to search for the patients as the coordinates we receive are normally inaccurate, or the spot isn't suitable for a landing."

A Unesco World Heritage Site, the Okavango Delta is one of the "Seven Natural Wonders of Africa", covering a flat area of more than 20,000km², and made up of grasslands, marshes, lagoons and thousands of islands, resulting from seasonal flooding. 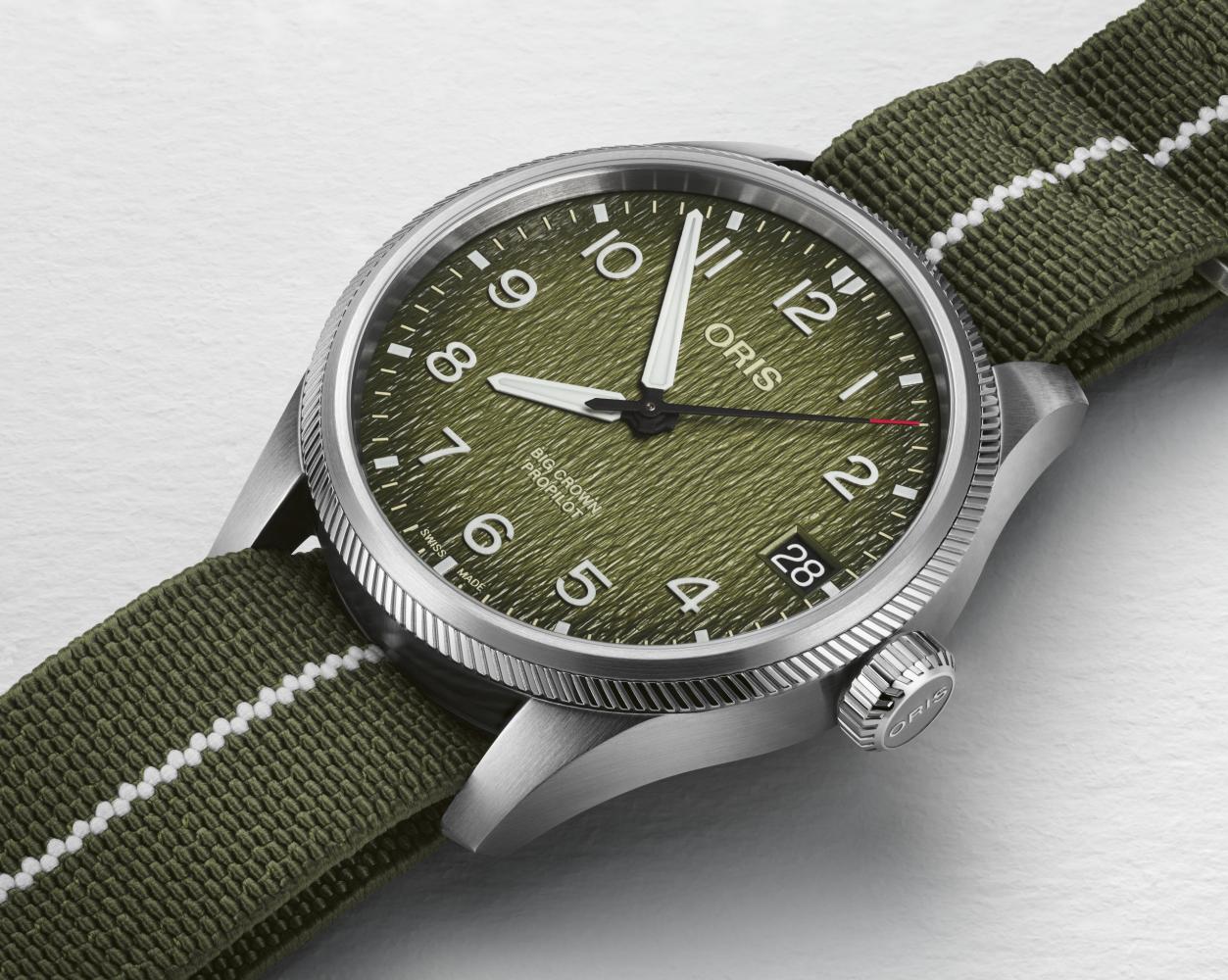 The lush grassland inspires the textured green dial of the Okavango Air Rescue Limited Edition powered by an automatic movement and featuring a special engraving on the back of the 41mm multi-piece stainless steel case.

Matched with a green fabric strap by Erika's Originals or a brown leather strap, the model is available in 2,011 pieces, referencing the year that Dr Kruck and Gross founded the Okavango Air Rescue.

"In our neck of the woods, the prestige of a beautiful watch doesn't mean much of course, but the association with Oris has been a real boost to our team," said Gross. "The watch will help raise awareness of what we do, which is hugely valuable to us as we look to build a sustainable model for the future." 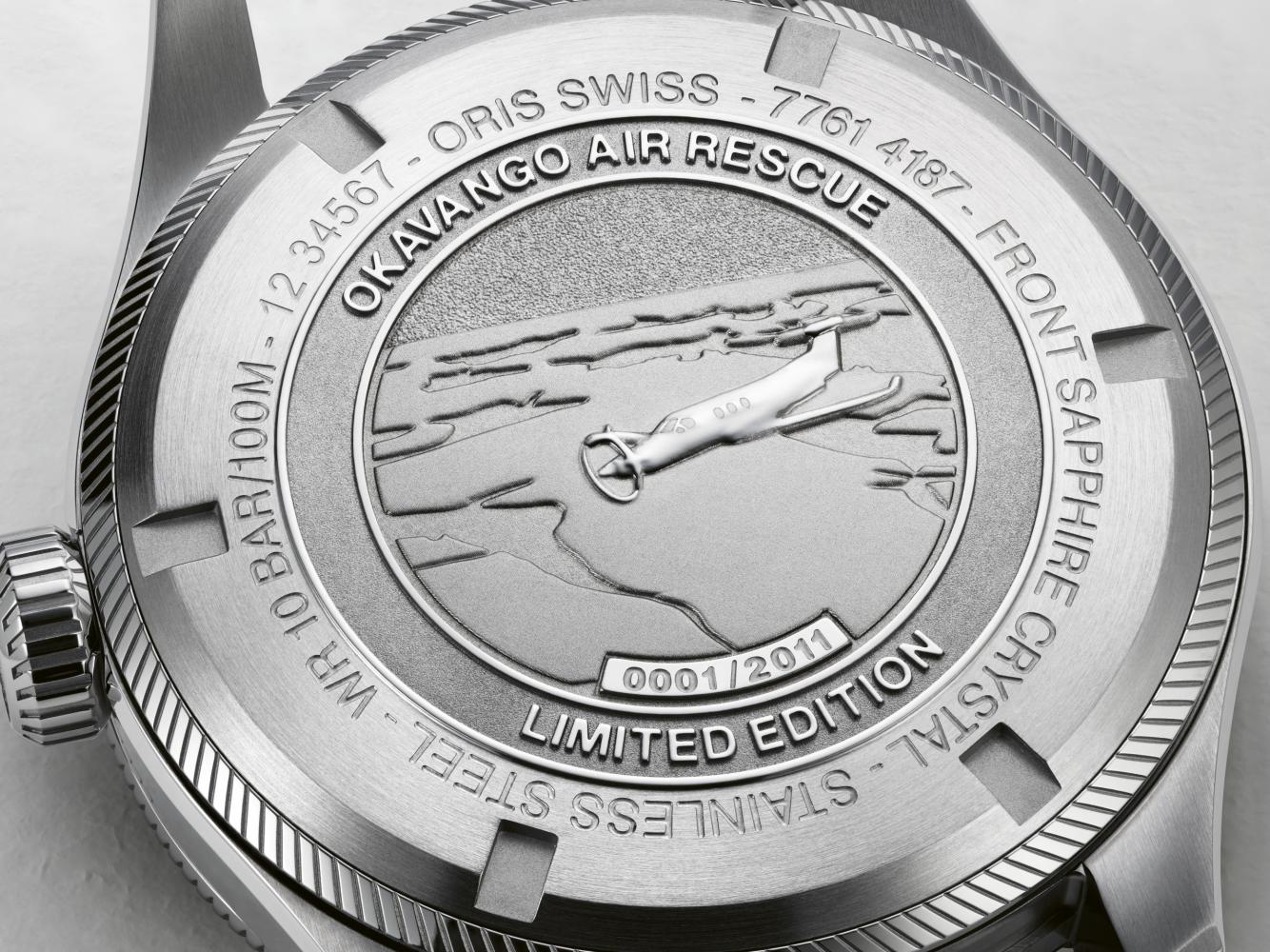