The Busan International Film Festival (BIFF) has unveiled the line-up for its 26th edition to take place on-site from Oct 6-15. Asia's premier gathering of film professionals aims to shake off pandemic-related uncertainties with a slate of over 190 titles, with the focus on Asian cinema as usual. Busan is also pushing for a wider definition of "film festival" by including, for the first time, television series as part of its official programme.

Three titles from Thai filmmakers have been invited to take part in the event.

Leading the delegation will be Apichatpong Weerasethakul's Memoria, a Cannes' Jury Prize winner starring Tilda Swinton and set in Colombia. Jakrawal Nilthamrong's Anatomy Of Time, a drama about old age and the waywardness of history, will have its Asian premiere at BIFF after its screening last month in Venice. And finally, a new HBO Asia original series called Forbidden will be shown in the newly minted On Screen section. 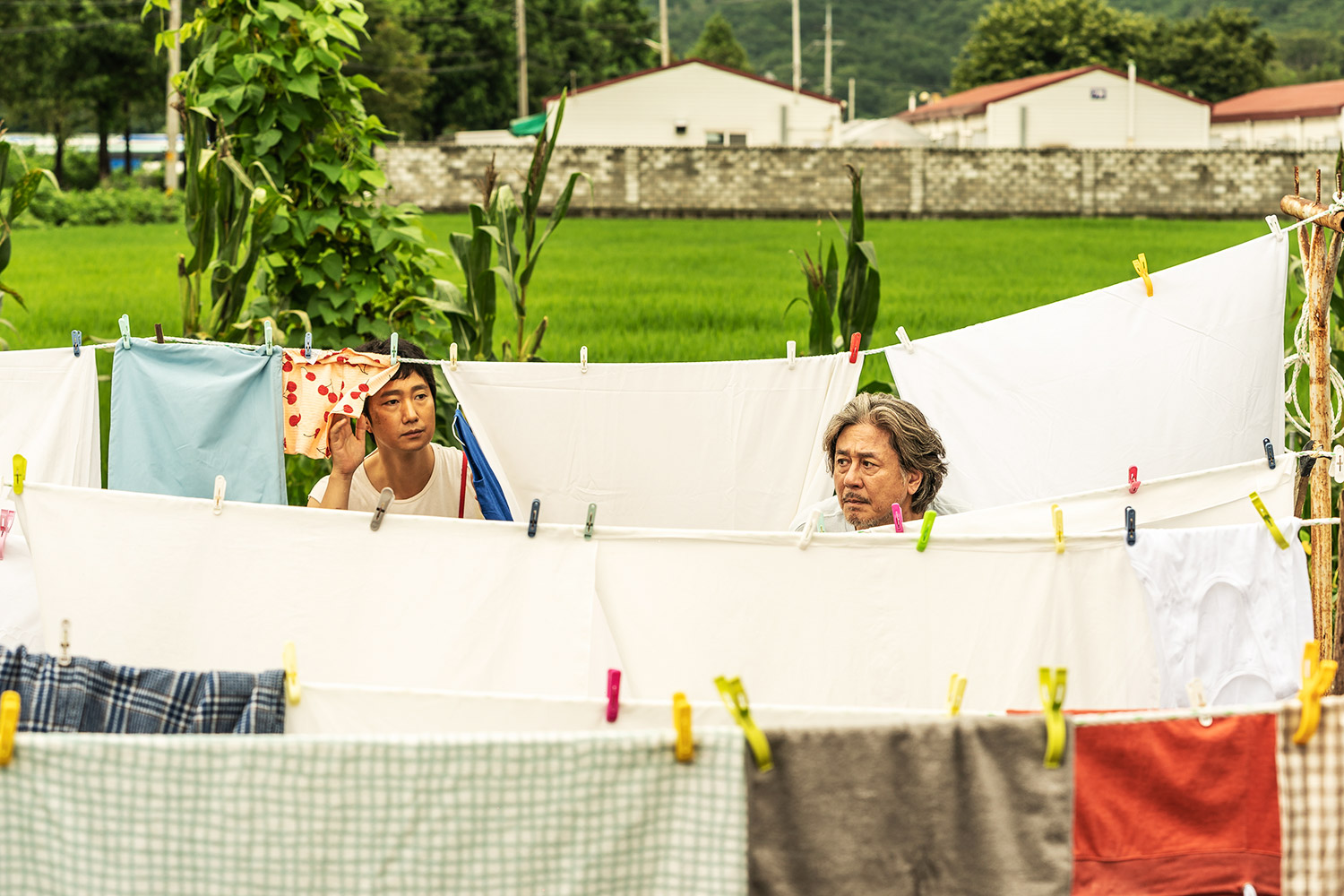 Heaven To The Land Of Happiness.

The festival will show the first two episodes of the eight-part supernatural thriller about young Bangkokians trapped in an isolated village and haunted by evil spirits. Forbidden has been directed by Anucha Boonyawattana and Josh Kim. (The other two series in the On Screen section are Korean productions for Netflix, Kim Jin-min's women-led action My Name, and Yeon Sang-ho's supernatural mystery Hellbound.)

BIFF says that with On Screen, it wants to "present more diverse and higher-quality works to the audience, whose range of fandom is expanding. The section will be a swift and pre-eminent entrance into a new area of cinema".

The rich, diverse programming of BIFF has always been its strength, while the festival's steady championing of Korean cinema as well as upcoming Asian talent since the early 2000s has earned it a lot of friends across the continent. 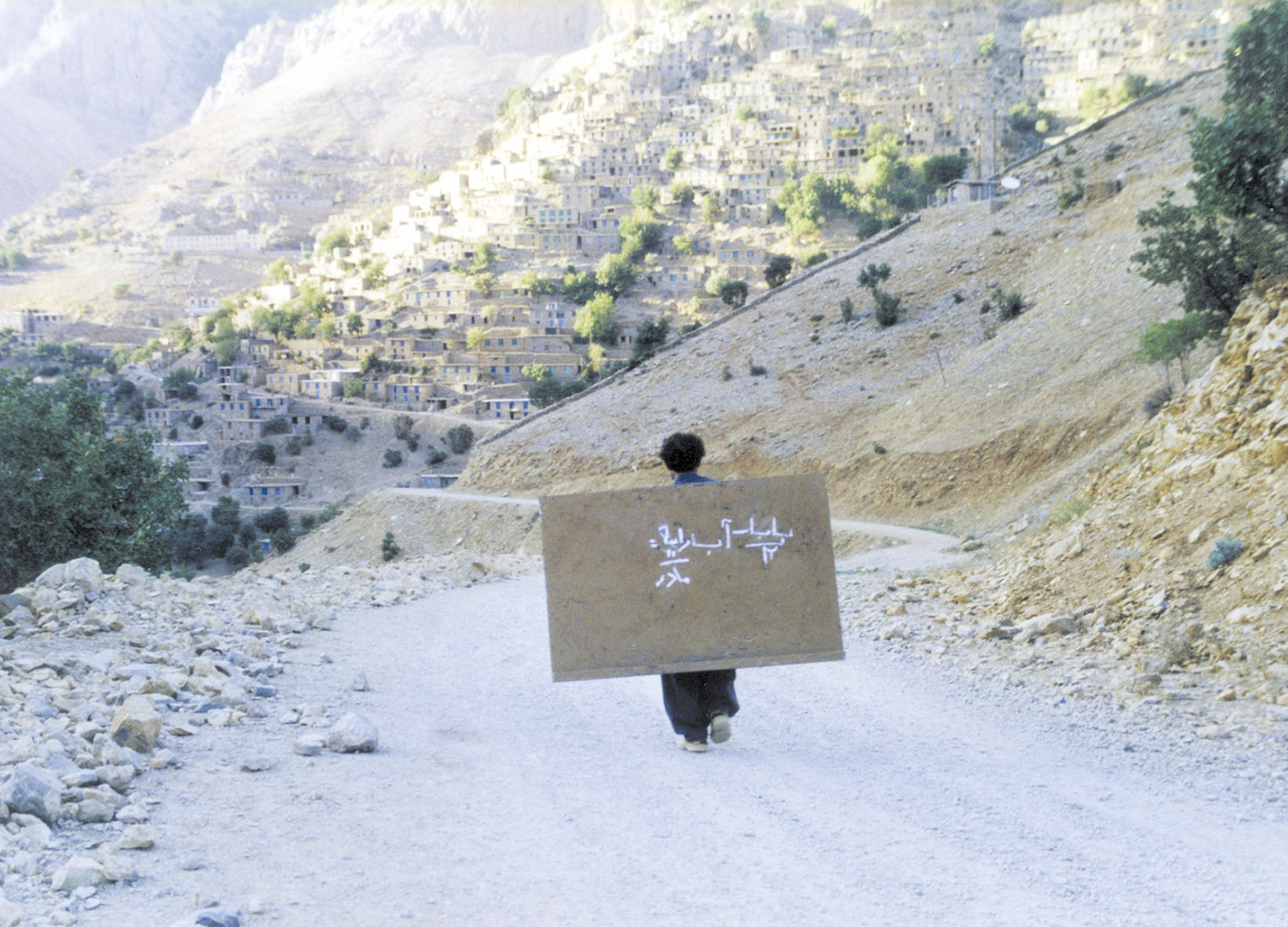 Another newly curated programme reflects the zeitgeist -- Wonder Women's Movies is a special showcase featuring a range of titles made by female directors from across Asia during the past 30 years.

The list chronicles the journey of women filmmakers and their interests -- Salaam Bombay!, Mira Nair's slum epic from 1988; Naomi Kawase's drama Suzaku (1997); Samira Makhmalbaf's momentous Iranian film Blackboards (2000); Wadjda, a Saudi family drama about a girl who wants to ride a bike, directed by Haifaa Al Mansour in 2012; and Marlina The Murderer In Four Acts by Indonesian Mouly Surya from 2017.

Two programmes devoted to new Korean films -- Korean Panorama and Korean Vision -- will ensure that BIFF remains an indispensable engine that drives the quality and development of the Korean film industry, as evident in its commercial and artistic success in the international arena.

Though the lingering impact of the pandemic will affect arrivals of international guests, Busan seems to adopt an unruffled, business-as-usual attitude. Gunning for a big comeback, the BIFF will bring a measure of hope to the cinema scene in Asia still nursing a pandemic hangover and wishing for its heyday to soon return. 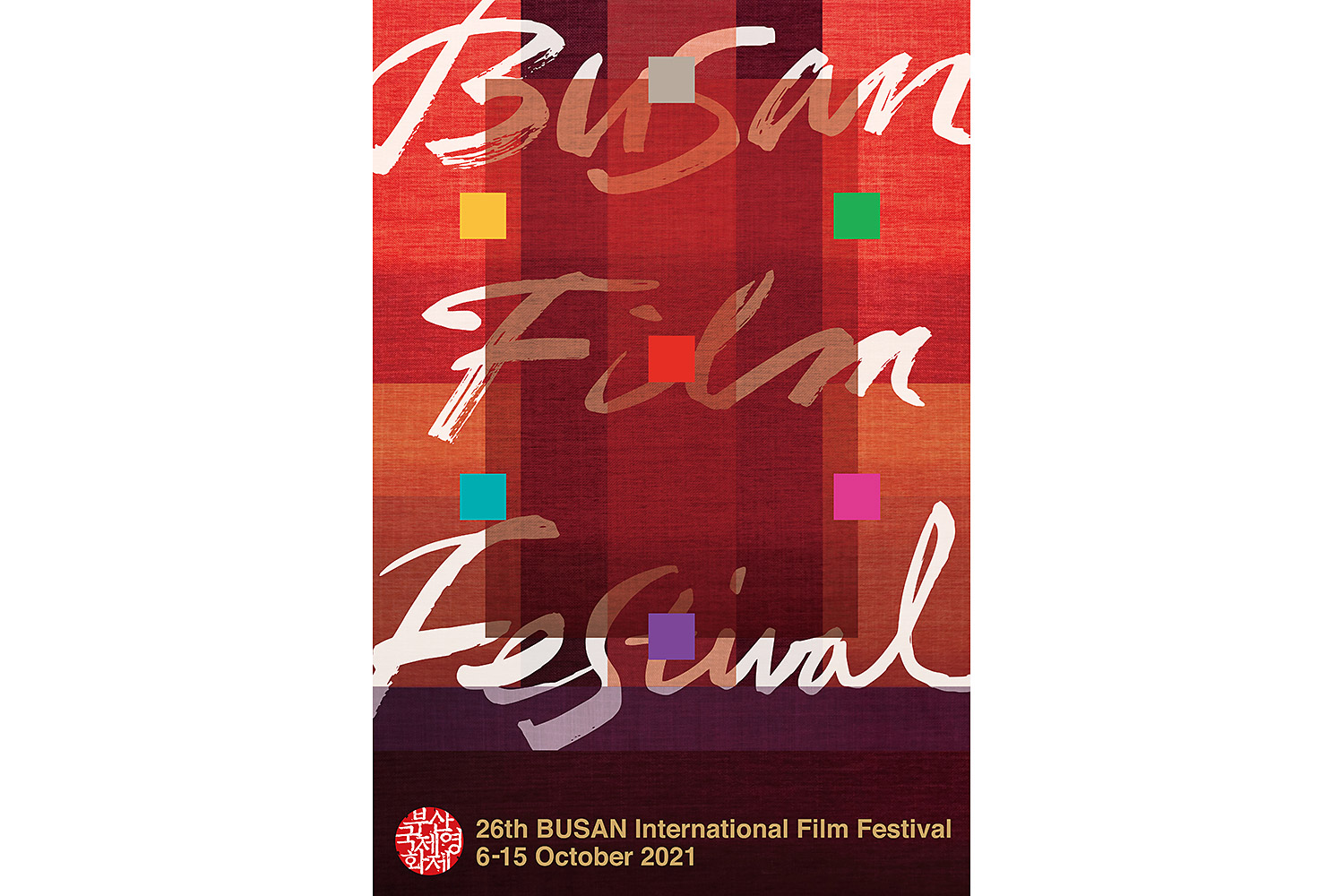