At the end of August, a major motorsport event for the first time took place in Greenland.

The Extreme E "Arctic X" Prix 2021 was set on a breathtaking arctic terrain comprising rock sizes from large boulders down to fine glacial sediment and sand dunes, crafted by the wind blowing down the valley and water melting off the glacier.

At Russel Glacier near Kangerlussuaq, the rugged course was the third of the new and radical Extreme E racing series.

With drivers of electric SUVs competing in extreme environments, the five-race championship highlights the impact of climate change and human interference in some of the world's most remote locations while promoting the adoption of electric vehicles for a lower-carbon future.

The inaugural Extreme E race was held on the desert dunes of Al Ula in Saudi Arabia followed by the second race in the mangroves of Lac Rose in Senegal.

The third thrilling race in Greenland was of paramount importance because, among the shrinking glaciers and uninhabited terrain, one can witness the ravages of climate change on the local landscape and wildlife, which consequently extend a negative impact on the entire planet. 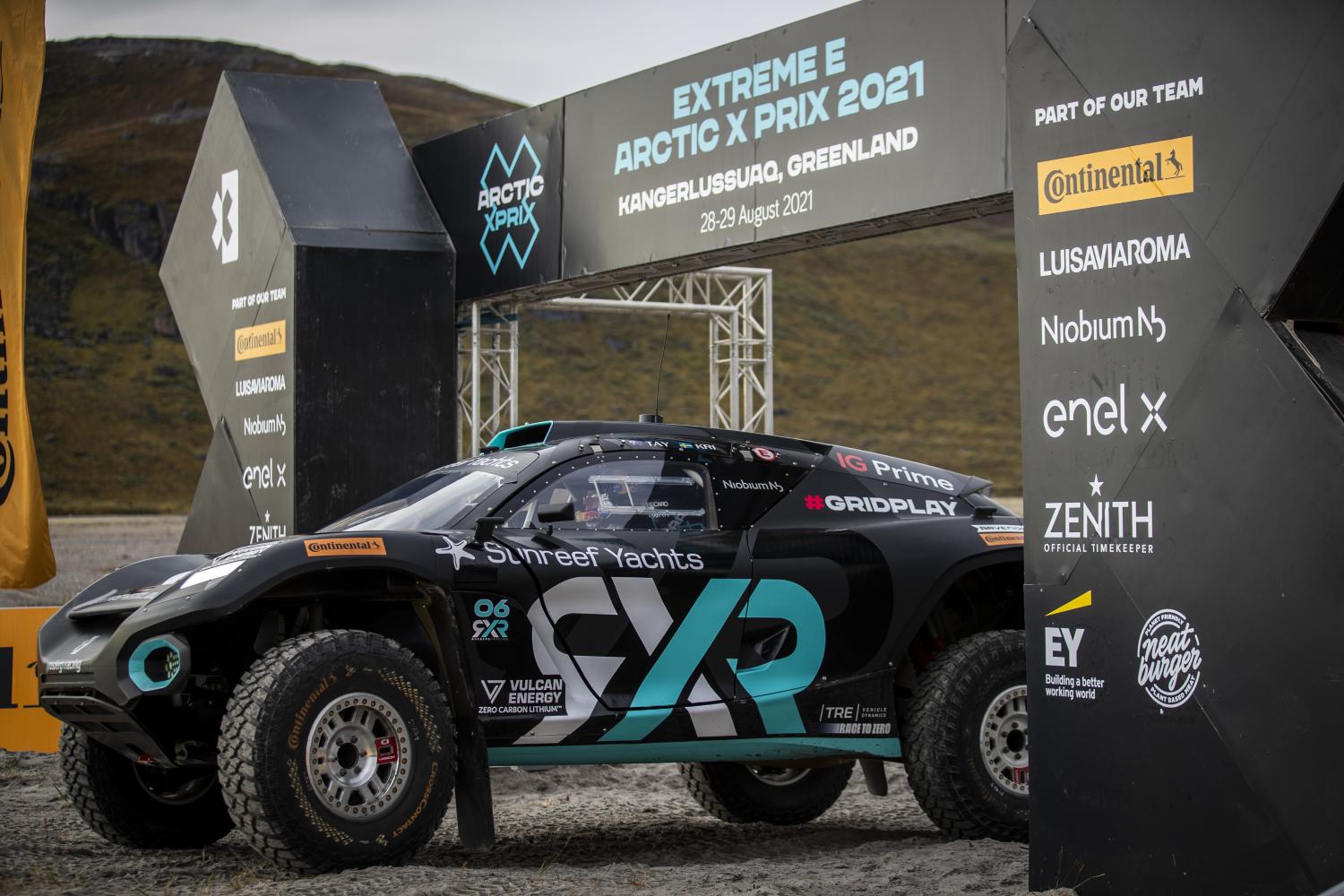 Extreme E promotes the adoption of electric vehicles for a lower-carbon future.

Extreme E further supports research into protecting Arctic ice to give the unique ecosystem its best chance of survival and recovery while addressing much-needed global action on climate change.

Swiss watchmaker Zenith is the founding partner and Official Timekeeper of Extreme E. Its new Defy Extreme was developed as a robust and high-performance 1/100th of a second chronograph for harsh conditions such as those of Greenland's barren glaciers.

Extreme E's objectives resonate with Zenith's initiative, "The Future Is Green", to build a more sustainable and environmental-conscious world through action and education.

Sustainable practices pioneered by Extreme E include hydrogen fuel cell technology that will enable its race fleet to be charged using zero-emission energy. This innovative solution from AFC Energy uses water and sunlight to generate hydrogen power. Not only will this process emit no greenhouse emissions, but its only by-product will also be water, which will be utilised elsewhere on-site.

Former passenger-cargo ship St Helena was refitted to minimise emissions and transformed into an operations hub with an onboard laboratory to facilitate scientific research.

The ship transports the electric racing championship's freight and infrastructure, including vehicles, to the nearest port, minimising Extreme E's footprint. Her next stop will be Sardinia, the location for the Extreme E "Island X" Prix, which will take place on Oct 23 and 24.

To minimise local impact, the competitions are not open to spectators, with fans instead invited to follow the action through live TV broadcasts and on social media.