Third time remains the charm for Netflix teen dramedy Sex Education, which returns with eight new episodes this month. And it's as queer and as fantastic as ever.

The students at Moordale Secondary now face complications under a new administration. In an attempt to keep the controversial "sex school" in check, several changes are made -- one of which is the introduction of school uniforms. The new head also happens to take issue with students not conforming to gender-specific uniforms.

Isn't this all too familiar? For a moment, I thought Moordale must've taken inspiration from schools in Thailand. It's a battle of conservative binary ideology versus gender non-conforming, non-binary identities. At one point, a non-binary student is publicly shamed by their teacher for refusing to comply. Resistance or submission -- the students make their choice and it's both wonderful and heartbreaking to see their journey through this rough time and how they emerge from it. 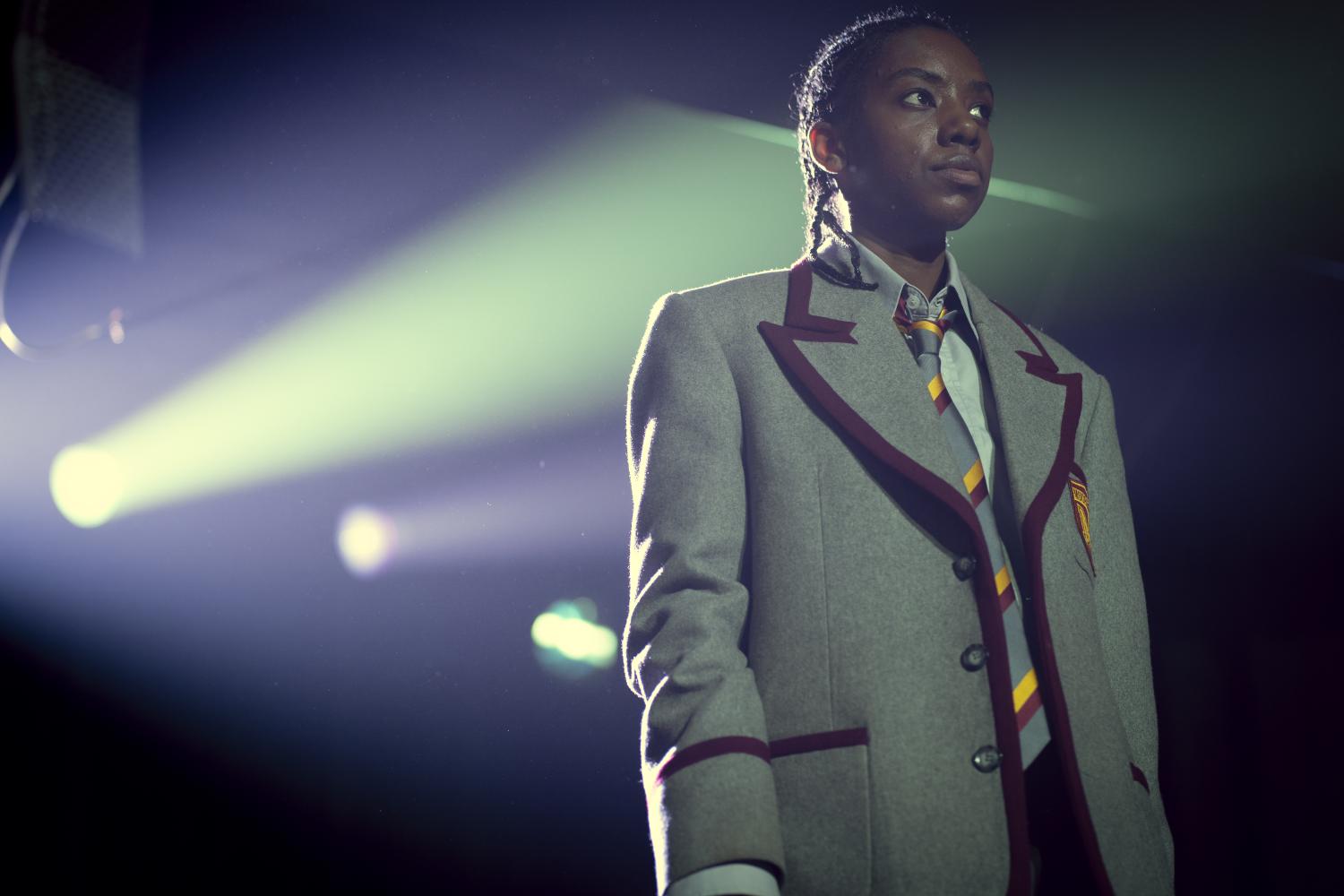 Sex Education continues to handle queer issues with frankness and sensitivity that is not always seen in teen-centric stories. Unfolding alongside the uniform issue is the story of Adam (originally a bully) who is coming to terms with both his sexuality and being more open with his relationship with openly gay Eric. Adam's story arc and character development is one of the most interesting to watch this season, especially as he breaks away from the expectations of social norms and gender roles. Adam is blossoming -- not without difficulties -- but his vulnerability is what makes it so engaging to watch.

Another interesting arc is when Eric visits his family in Nigeria and navigates a more conservative society than the one he's used to.

There are several other queer storylines in this season of Sex Education, more so than this article could fully cover. Judging by how it ends and the feedback so far, Season 4 is most likely on the horizon and we can't wait to see what's next in store for the Moordale community.

I wonder what the 10-year-old girl who sat next to me was thinking.

I'm currently based in the UK. On a recent visit to London, I watched Cinderella -- Andrew Lloyd Webber's latest show that premiered in West End -- which is a reimagination of a tale we've known for decades. In this reincarnation, it's about Cinderella, the social outcast, and a prince people take for granted. It's a match made in musical heaven with great tunes and grand production.

And, unsuspectingly, a gay wedding.

I'll keep the spoiler to a minimum but a twist in the story was two male characters getting hitched in front of the audience. They were practically topless and they embraced in a passionate kiss.

Sitting next to me was a girl and her entire family. It was possibly her grandfather who sat next to her and I can't help but wonder what could've gone through their heads as they watched that scene unfold. Were they surprised to see two men kissing? Did they feel the same way compared to the prince-and-princess kiss in every other fairytale? Did they mind it at all? Or did they feel it was natural? 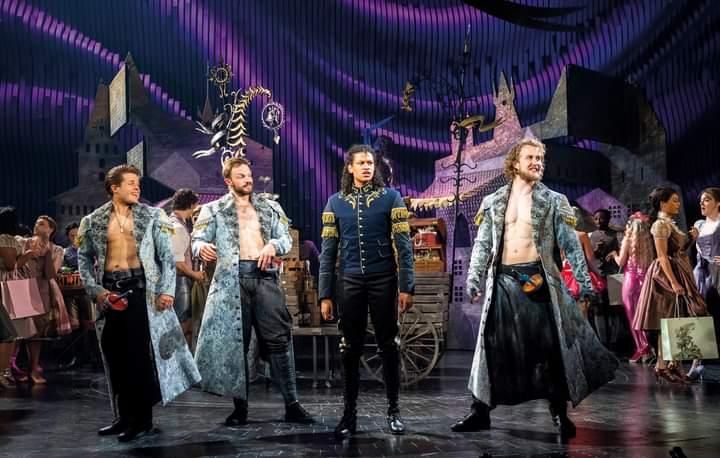 Coincidentally, just the night before, I was watching Amazon's Cinderella -- the one with Billy Porter playing the Fabulous Godmother. The similarities in these two modern fairytale twists are interesting to observe, not because they are loosely based on the same story. Rather, it's the 'gay twist' that bothered me a little.

Some say showbiz is taking steps towards queer inclusion and representation. At least in this case, the steps have been tiny. Take these two Cinderella stories or go back further to the quick gay moment in Disney's live-action Beauty And The Beast. Queer inclusion is only presented now as a twist in someone else's story with the characters cheering from the side but never being the star. What's preventing producers from taking another step -- the big step -- like making the main character gay, for example? Why can't Cinderella fall in love with a princess? Or why aren't there original LGBTI fairytales being produced already?

It's still progress to see gay weddings onstage or a drag version of the fairy godmother. Showbiz's going somewhere and I feel this representation -- however small -- could possibly go a long way. Perhaps it sparked some curiosity in the family sitting next to me. Perhaps it was their biggest exposure to homosexuality. Maybe they'll talk about the scene. Who knows? And what about the impact it may have on other audience members? There are possibilities but, at the same time, there is definitely more that can be done.

Is it wrong to wish for more?

GO THAI, WILL YOU BE FREE?

This month, reports about Nur Sajat, a Malaysian cosmetics entrepreneur detained by the Thai immigration authority, hit the headlines.

Sajat, a transgender woman, was charged for dressing in a woman costume at a religious event in Malaysia in 2018 -- an insulting act under Islamic laws that could land her in jail for up to three years. 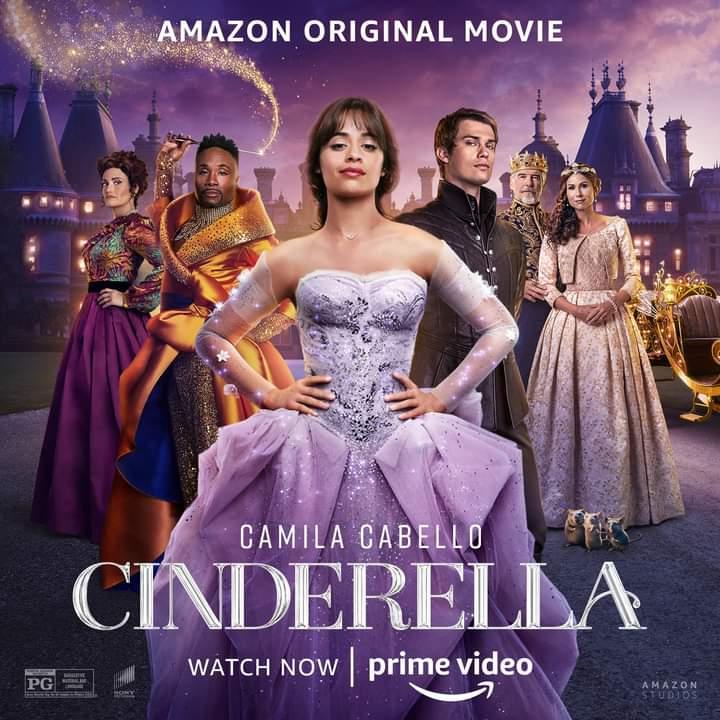 She fled to Thailand and was arrested by immigration authorities in Bangkok a few weeks ago as her passport was invalid. It was believed that they were tipped off by the Malaysian police.

Now, there's a dilemma. Malaysia wants Sajat repatriated to face persecution. And, at the time of writing, it seems Thailand may consider deporting her despite sources saying she has been granted refugee status by the UNHCR. We will continue to monitor this situation and wish for the safety of Sajat. Nobody should be persecuted for dressing according to their gender identity.