The "Pelicula -- Spanish Film Festival" will return in a virtual format to present a selection of contemporary Spanish and Latin American cinema to movie buffs in the Philippines, Malaysia, Thailand and Australia, from Friday to Oct 10. 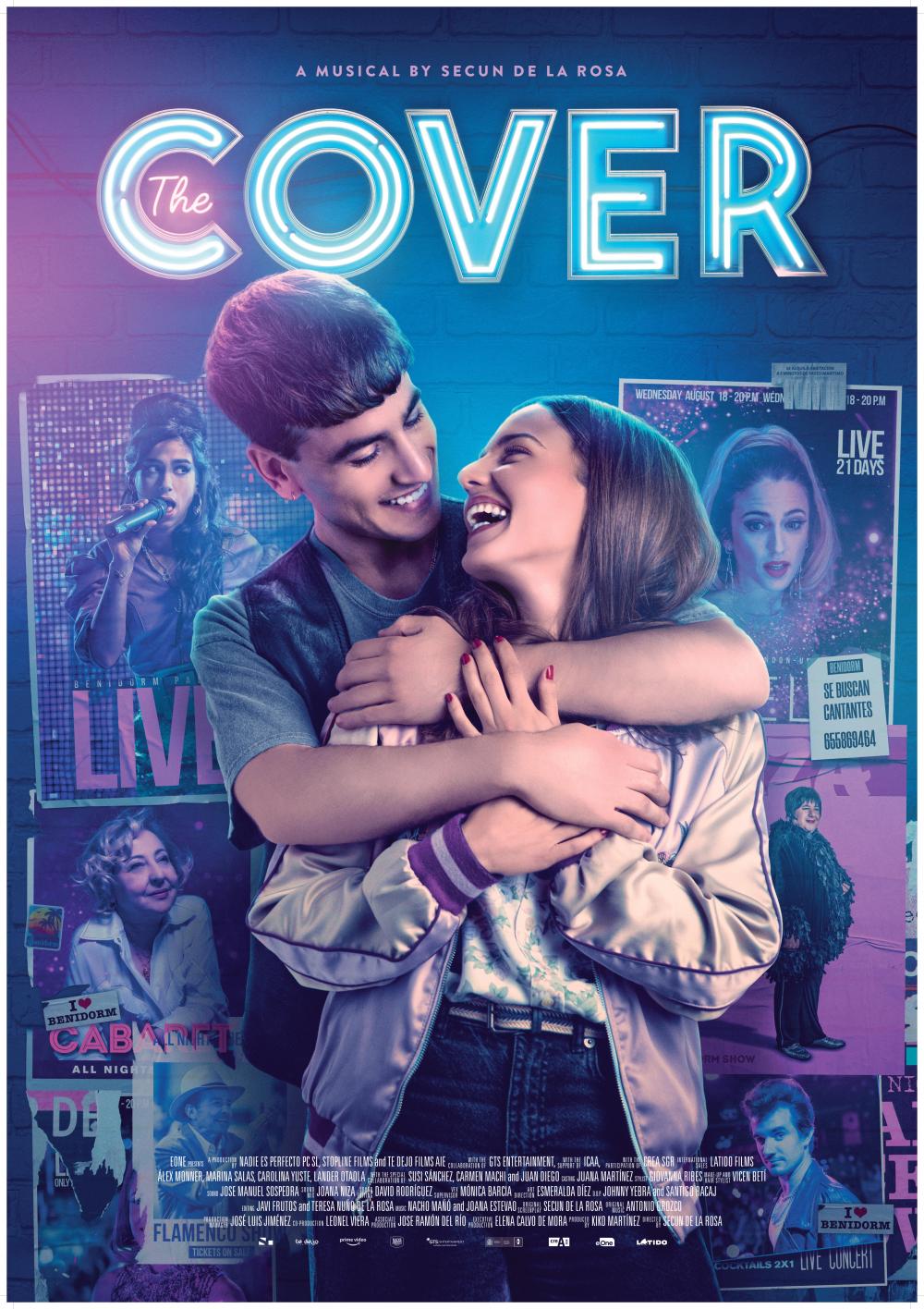 This is the 20th edition of the annual attraction in Philippine theatres, which has gone online again and expanded to three other countries in the Asia-Pacific region. It will stream 16 feature films and four short films, free of charge.

The festival will open on Friday with El Cover (2021), a musical comedy and debut film of director Secun de la Rosa. Other films in the line-up are Invisibles (2020) by Gracia Querejeta, Una Vez Más (2020) by Guillermo Rojas, Tristesse (2020) by Ruiz Barrachina, and the documentaries -- Oscuro Y Lucientes (2018) by Samuel Alarcón and Antonio Machado. Los Días Azules (2020) by Laura Hojman.

The official entries include dramas such as 15 Horas (2020) by Judith Colell, Ane (2020) by David Pérez Sañudo and A Este Lado Del Mundo (2020), the latest film by David Trueba who delivers a bitter and intelligent depiction of immigration.

The cinematographic showcase will also feature Latin American films such as the Mexican documentary Observar Las Aves (2019) by Andrea Martínez Crowther and Lina De Lima (2019), a feature film directed by María Paz González; as well as five films from the list of winners of its Audience Award.

Like in previous editions, viewers are invited to vote for their favourite films in the Audience Choice Awards. The film with the highest votes will be screened again on Oct 10 at 5pm (Bangkok time).

Aside from the film screenings, there will be online talks with directors of the films presented at the festival and the professionals in the audiovisual industry.

A round-table discussion on the possibilities of co-production of Asian films in Europe and Spanish films in Asia will be held on Oct 4 at 3pm (Bangkok time). Several Spanish, Thai, and Filipino producers will participate. On Oct 7 at 3pm, the "En Corto: Short Films In The Philippines, Thailand, Australia And Spain" activity will feature four recent short films, one from each country, and an online talk with the directors.

All films come with English subtitles and will be available for free online viewing for 48 hours on pelikula.es.