In the early 1960s, Willy Breitling understood the needs of a new generation of clientele.

"Young people won't buy the kind of watch dad wears," he said and set out to design a timepiece that will "impress the boys".

Not only the boys, the Top Time also attracted the girls. The affordable chronograph with simple yet elegant lines was designed for young men and women interested in sports and technology.

The Swinging Sixties also saw the debut of sports cars in the US. Breitling pays tribute to three icons of American car culture -- the Chevrolet Corvette, Ford Mustang and Shelby Cobra -- through the Top Time Classic Cars capsule collection.

Chevrolet is named after Louis Chevrolet, the son of a watchmaker in the Swiss town of La Chaux-de-Fonds. After emigrating to the US, he became a racing driver and an automobile pioneer. He passed away in June 1941, but his legacy passed on with the Chevy, along with a memorial at the Indianapolis Motor Speedway.

Under General Motors, the Chevrolet division launched its first sports car in 1953. The two-seater Corvette featuring a white exterior and red interior was sensational in styling and performance. From 1963 to 1967, the second-generation included the Sting Ray inspired by a 1959 racer and concept car. 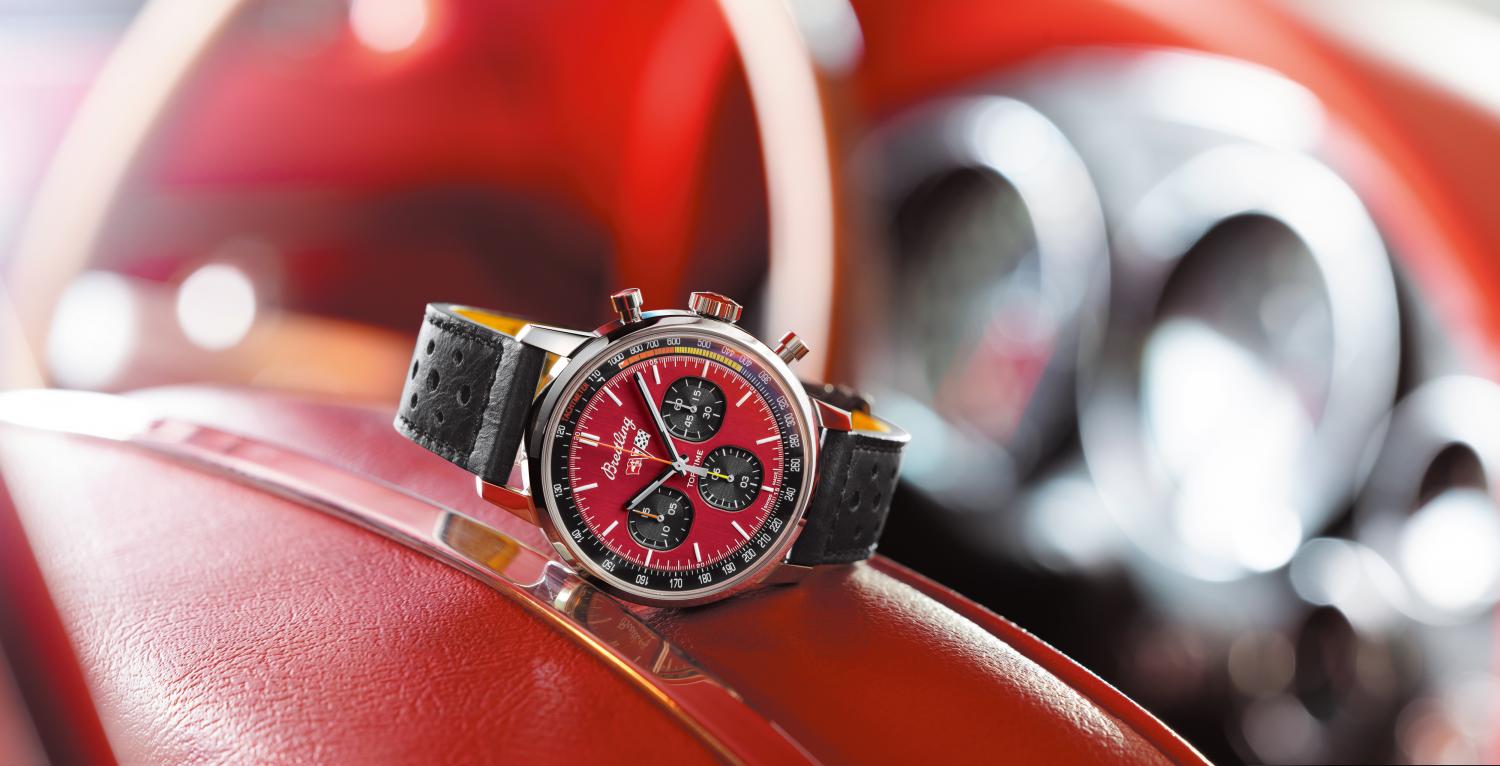 The design of the Top Time Chevrolet Corvette watch is based on the Corvette C2, or Sting Ray. The black tachymeter scale and subdials contrast against the red dial with Super-Luminova luminescent hands and indexes as well as a Corvette logo at 12 o'clock.

The chronograph is housed in a 42mm stainless steel case, matched with a black racing-themed calfskin leather strap.

The Top Time Ford Mustang differs with a green and black colour scheme and a brown strap.

The Ford Mustang was launched in the same year as Breitling's new Top Time watch. The first-generation, produced from 1964 to 1969, was compact, affordable and sporty. Named after a World War II fighter plane, it created "Mustang Mania" as Americans loved the design, features, options and affordable price.

The Top Time Chevrolet Corvette and Ford Mustang versions are powered by the COSC-certified Breitling Caliber 25, a self-winding 1/8th of a second chronograph movement with a power reserve of about 42 hours. 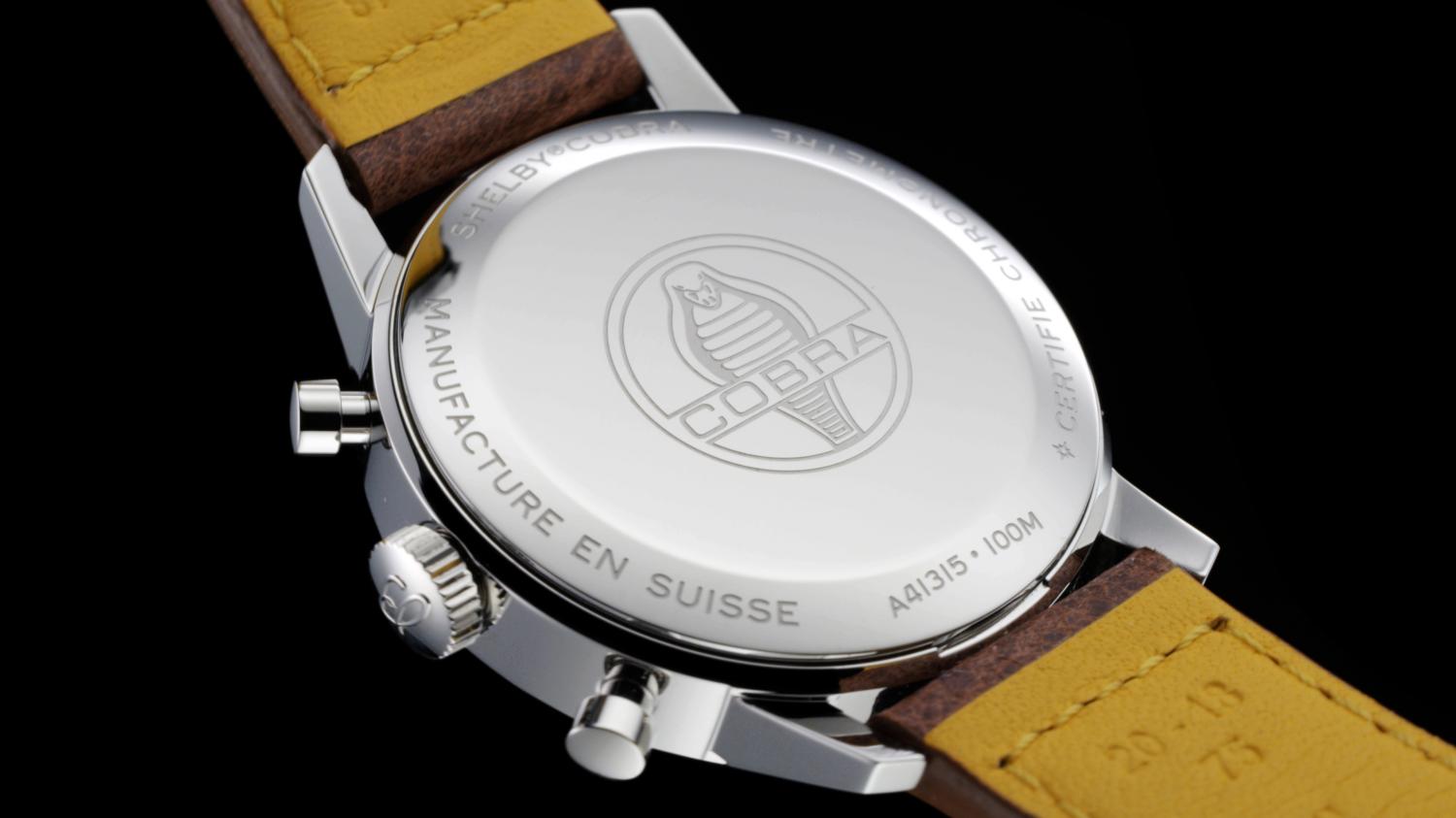 The third and smaller 40mm Top Time Shelby Cobra features a white tachymeter scale and subdials against a blue dial, referencing the stripes of the iconic sports car.

The Cobra logo is positioned at 6 instead of 12 o'clock, and reappears on the caseback like in the other two new Top Time models.

Worn with a brown leather strap, the Top Time Shelby Cobra beats the COSC-certified Breitling Caliber 41, a self-winding 1/4th of a second chronograph movement with a power reserve of approximately 42 hours.

Breitling actually played a pioneering role in the development of the wrist chronograph. Léon Breitling founded a workshop in 1884, in St Imier, Switzerland. He focused on chronographs, which were increasingly in demand at the time for industrial, military and scientific applications as well as for athletic organisations. 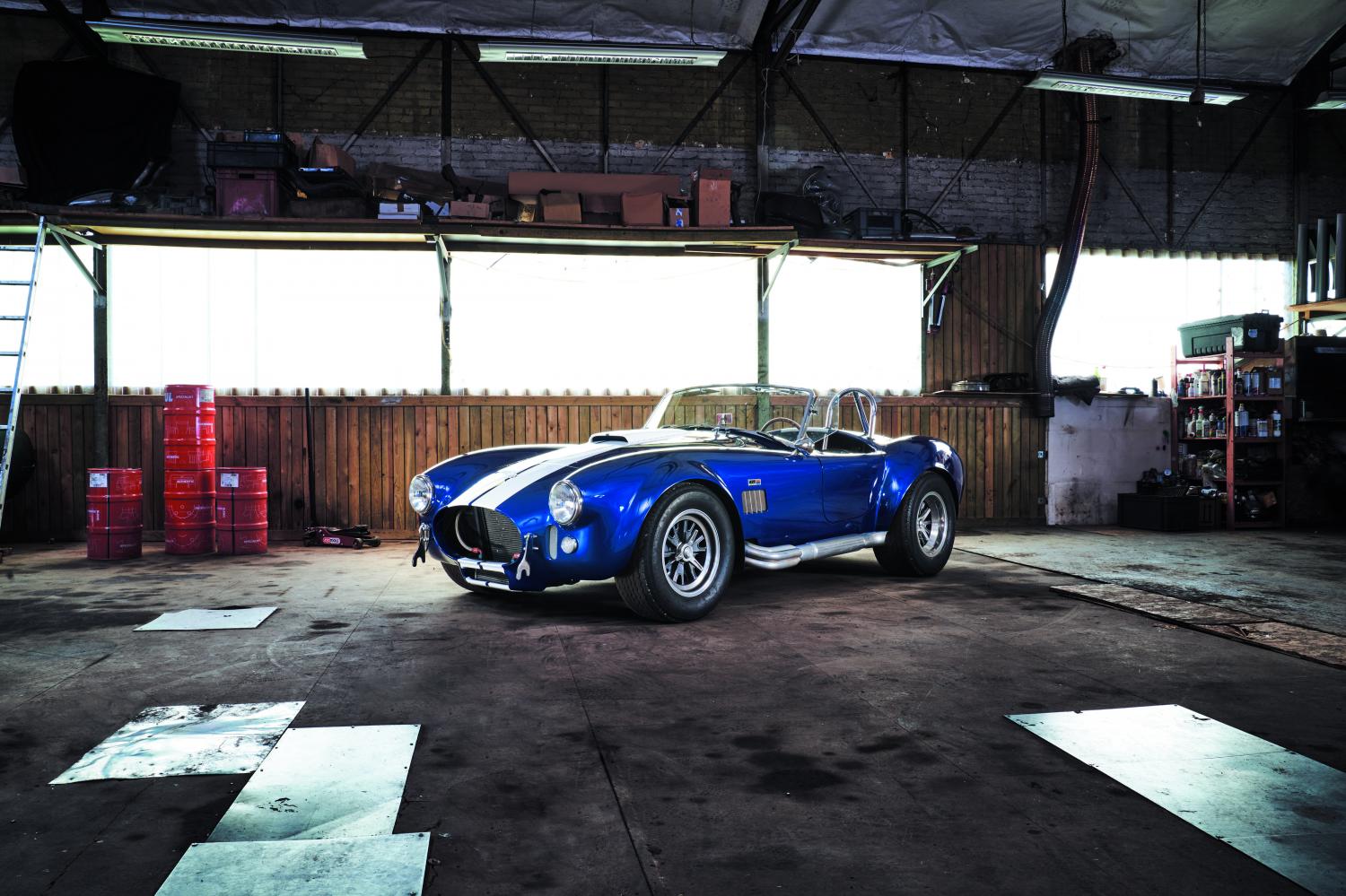 In 1905, as automobiles emerged as the preferred mode of transportation, he patented a simple timer/tachymeter that could measure any speed between 15 and 150kph.

Allowing drivers to calculate their average speed when racing, the tachymeter scale in the 1960s Top Time could be changed to a pulsometer for monitoring average heart rate after a run or a decimal scale showing one-hundredths of a minute.

The Swiss brand positioned the chronograph as a watch for younger people rather than a specialist's timepiece. Like the 1960s American sports cars, the Top Time was a sports watch and something cool for the baby-boomer generation.

A nod to the original models along with a motoring twist, the Top Time Classic Cars capsule collection with dials in striking colours is designed for people with style and drive. 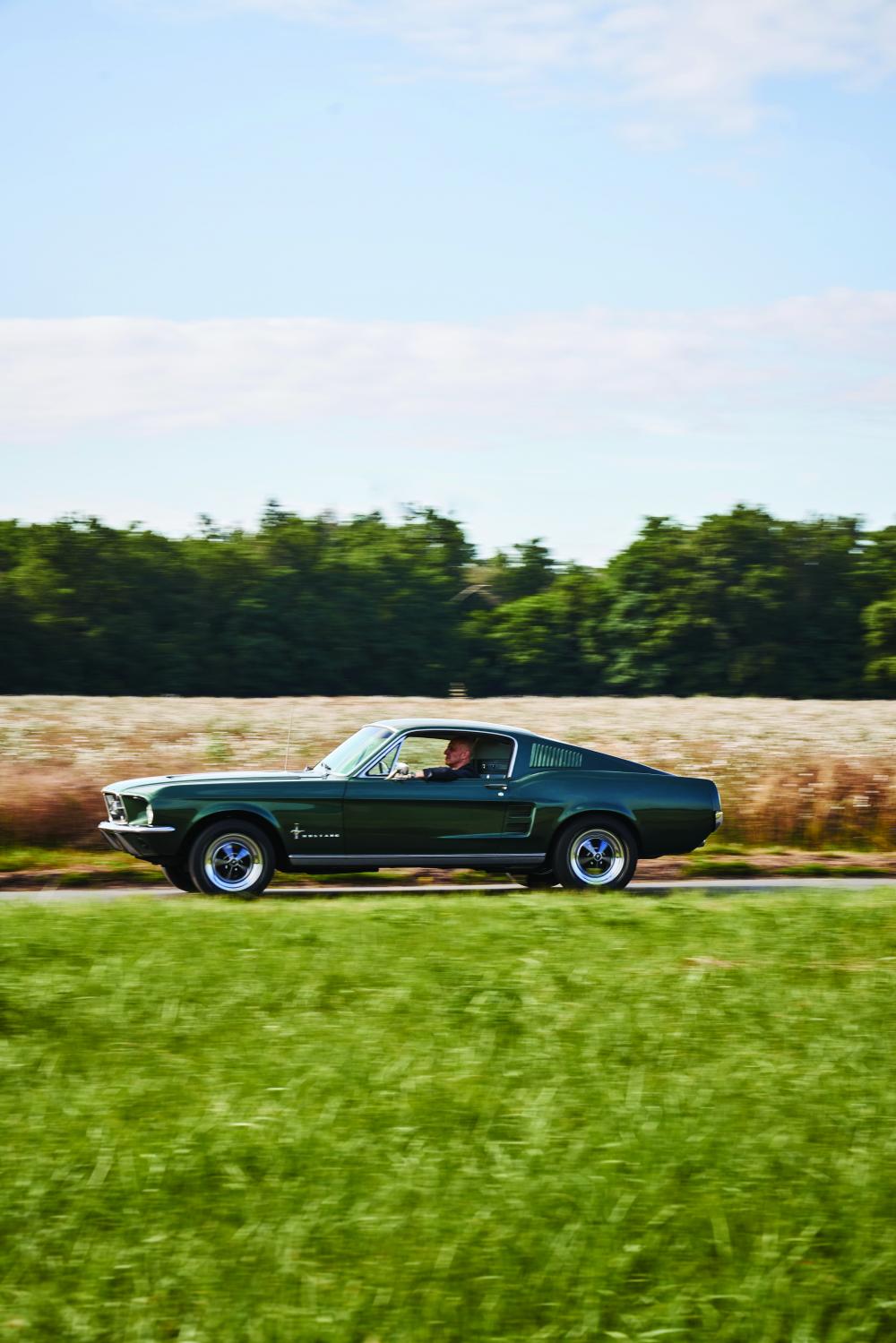 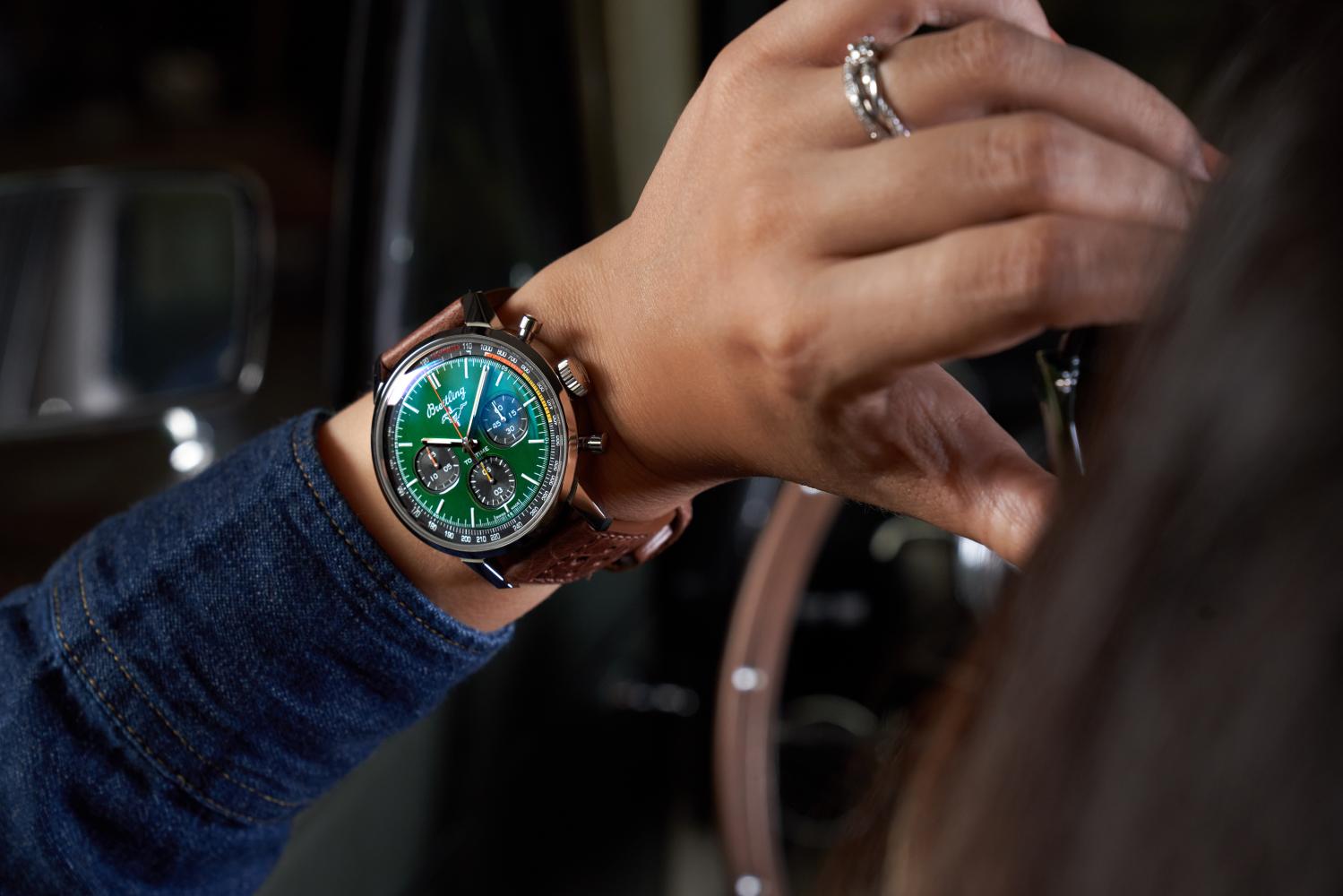 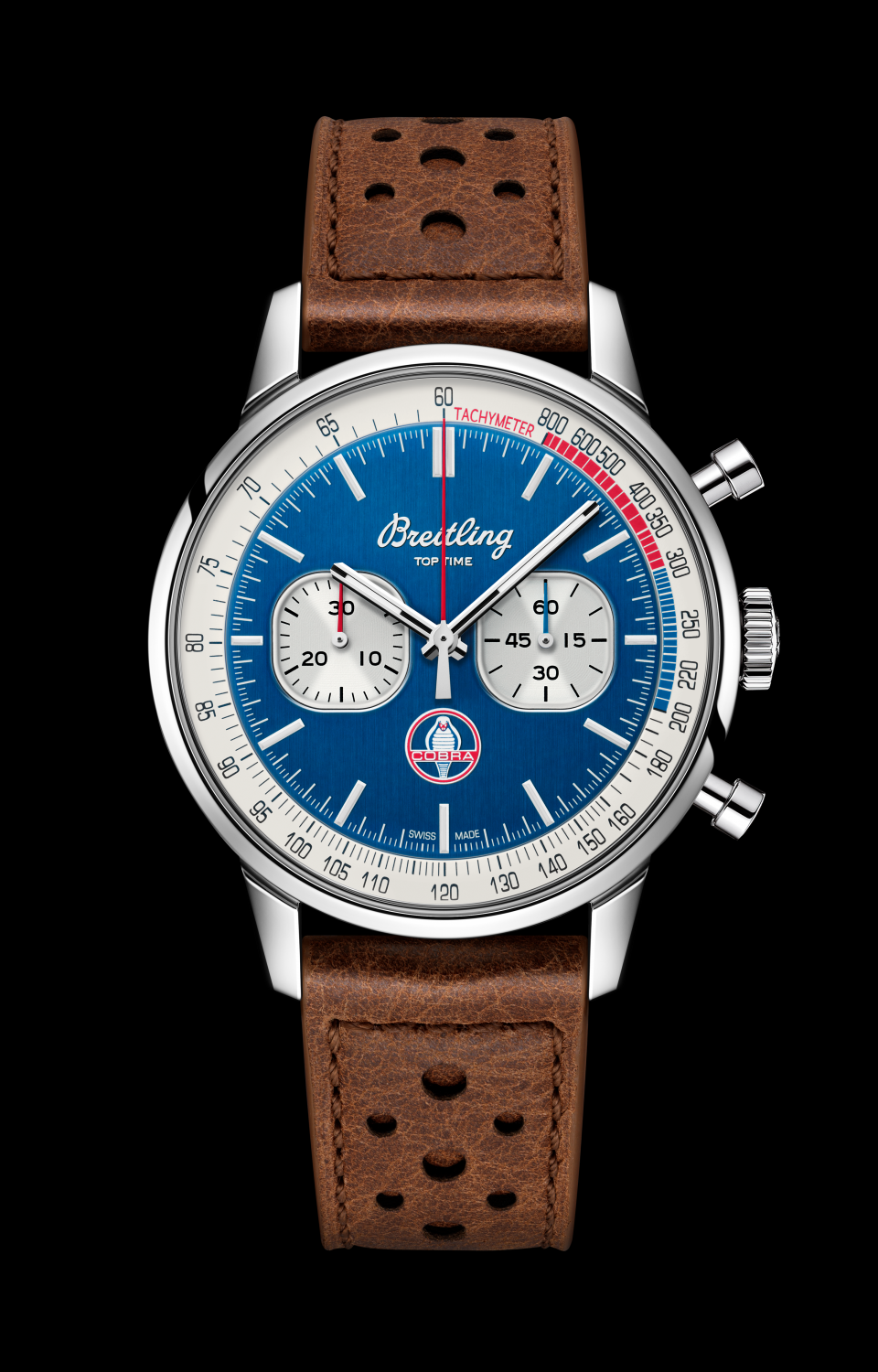