Girlhood and a city in flux
Life
Arts & Entertainment

Girlhood and a city in flux

Yuni, a gentle and eye-widening Indonesian teen drama, opens with the 16-year-old title character getting dressed. We see glimpses of her bare back and legs as this girl at the threshold of adulthood puts on her panties, her bra, her school uniform, and finally her hijab. Shot in close-up, the concise scene is as objective as it is subversive -- the layer of clothes covers up the candour of the flesh, the construct of tradition over the naked body of a person on the verge of discovering herself.

The writer-director is Kamila Andini, and Yuni, which won a top prize in Toronto last month and is now showing at Busan International Film Festival, is her most mature film to date. Flipping through a cinematic reference book, I'm tempted to bring up Sofia Coppola. Only that this is better. While Coppola flings distraught white girls onto plush pillows, Andini tenderly puts Yuni and her friends inside the smothering convention of a Southeast Asian society drawn towards religious conservatism. For a start, Yuni's high school is about to begin mandatory virginity tests, and by the film's third act, three men (one already with a wife) will have come to ask for the teenager's hand.

Attuned with great sensitivity towards troubled adolescents, Yuni feels thematically closer to Celine Sciamma's Girlhood, a gutsy French drama about a group of black teenage girls in a Paris ghetto. That Andini is flying the gender flag all the way to Friday prayers is obvious from the get-go. And the narrative of a girl in bloom struggling against a patriarchal society and staying true to herself is not entirely unpredictable. But Yuni is especially touching because it doesn't flaunt an agenda or declare any manifesto, feminist or otherwise. The film's strength and honesty comes from the simple fact that it cares about its character, and it makes us care for her as well.

Yuni is played by Arawinda Kirana, who anchors the emotional gravity of the film with such ease and confidence (this is one of the year's best performances, though to call it a performance is a disservice). At school Yuni is a good student who's aiming for a scholarship; the only subject she can't seem to wrap her around is Indonesian poetry. At home she lives with her grandmother, while her parents visit her once a month from Jakarta. Obsessed with everything purple, Yuni is like any girl of her age in any part of the world -- lightheaded, restless, overpowered by hormones and angst while working hard to find the agency to call her own shots in life.

Andini, with much help from her young actress, finds a visual language that at once empathises with and empowers Yuni's journey to adulthood. From that opening scene to the last shot of the girl-woman in a purple bridal costume, the film gives us access to Yuni's inner life while making sure we're experiencing the world through her eyes. It's a world of joy and uncertainties, of confusion and revelation, a world that's as much real outside as it is inside the cinema screen.

Once an emblem of modernity, the White Building of the title was reduced to a Phnom Penh relic -- then it was finally razed, the familiar story of Southeast Asia's mad dash for gentrification. Built in 1963, it was the city's architectural pride. Then it hulked there watching Cambodia crumble at the hand of the Khmer Rouge. After the war, the building was assigned to accommodate a community of craftsmen, artists and workers. Writer-director Kavich Neang grew up there, and White Building is his melancholic send-off to the place and the people around him. 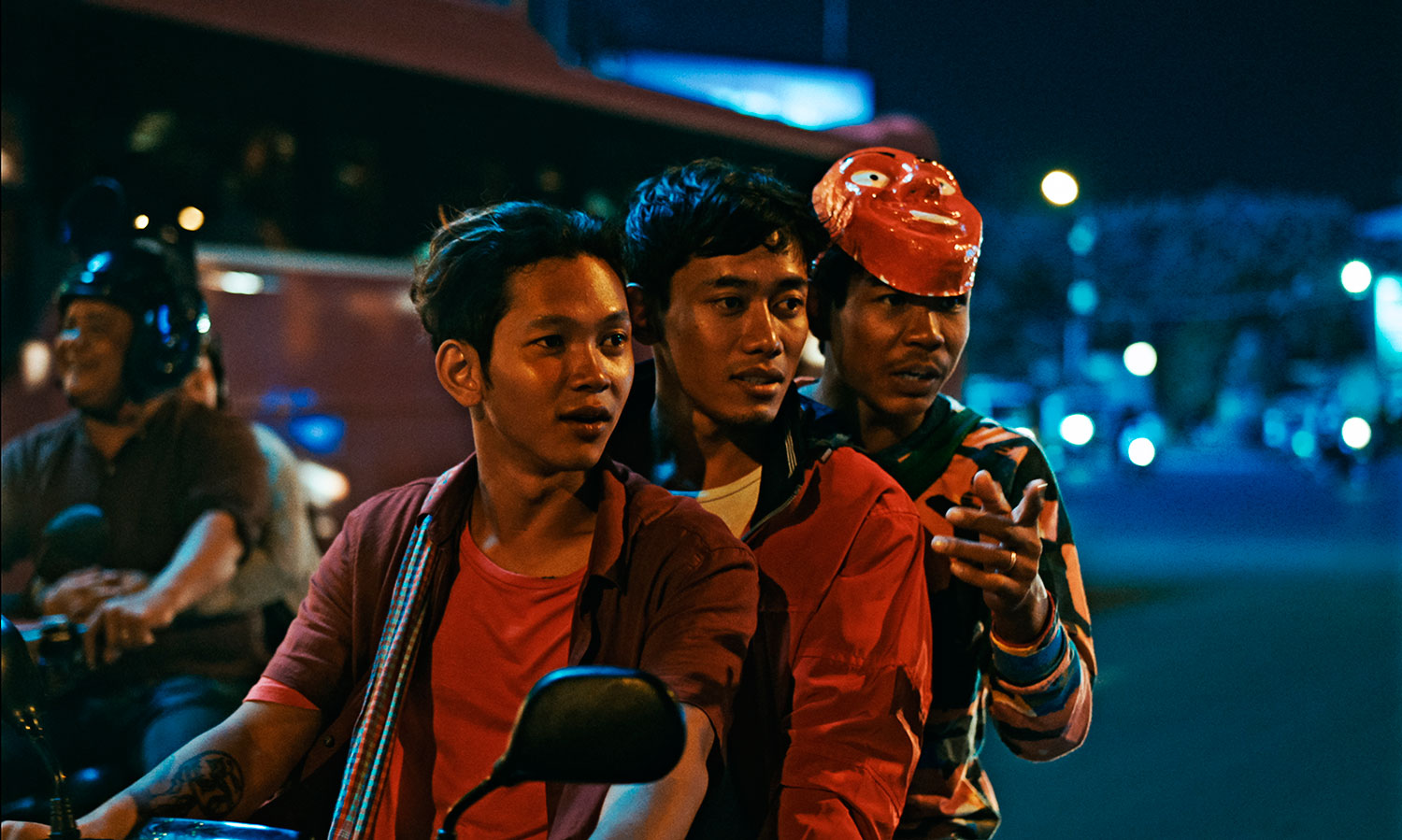 This Cambodian drama has the distinction of being a prize-winner from Venice. Piseth Chuun won Best Actor in the Orizzonti sidebar section, the first Cambodian talent to win at a major international film festival. Currently having its Asian premiere at Busan International Film Festival, White Building arrives at the perfect moment, a work that brings pride and confidence to a rank of young Cambodian filmmakers hard at work putting their cinema back on the map.

The story is a blend of fiction based on the real circumstances around the imminent eviction of the White Building's inhabitants after they've received a meagre compensation offer. Piseth plays Nang, a level-headed teenager who lives in the building with his working-class parents; his father, a former sculptor, is suffering from diabetes and facing the dreaded prospect of amputation. Nang and his two friends form a hip-hop crew, a trio of robust-limbed street dancers who sometimes perform for a befuddled crowd at a local restaurant. In the evening they cruise the streets of Phnom Penh on their motorcycles, chatting up girls and dreaming about winning a talent contest.

White Building is a story of Cambodia in transition. The changes are both visible and subtle, in the urban and generational shift, in the neon billboards that illuminate the murky Phnom Penh night, the gangrenous toe of Piseth's father, and in the young people with their eyes fixed in the future, however uncertain.

It's also a Cambodian movie that doesn't make any direct reference to the trauma of the Khmer Rouge years, a subject that haunts every film about Cambodia we've seen in the past 30 years, a trope that inspires as well as inhibits storytelling urges. White Building, though sometimes a little too diluted in its emotional drive, makes it clear that creatively, this is a time to move forward, however hard it may be. 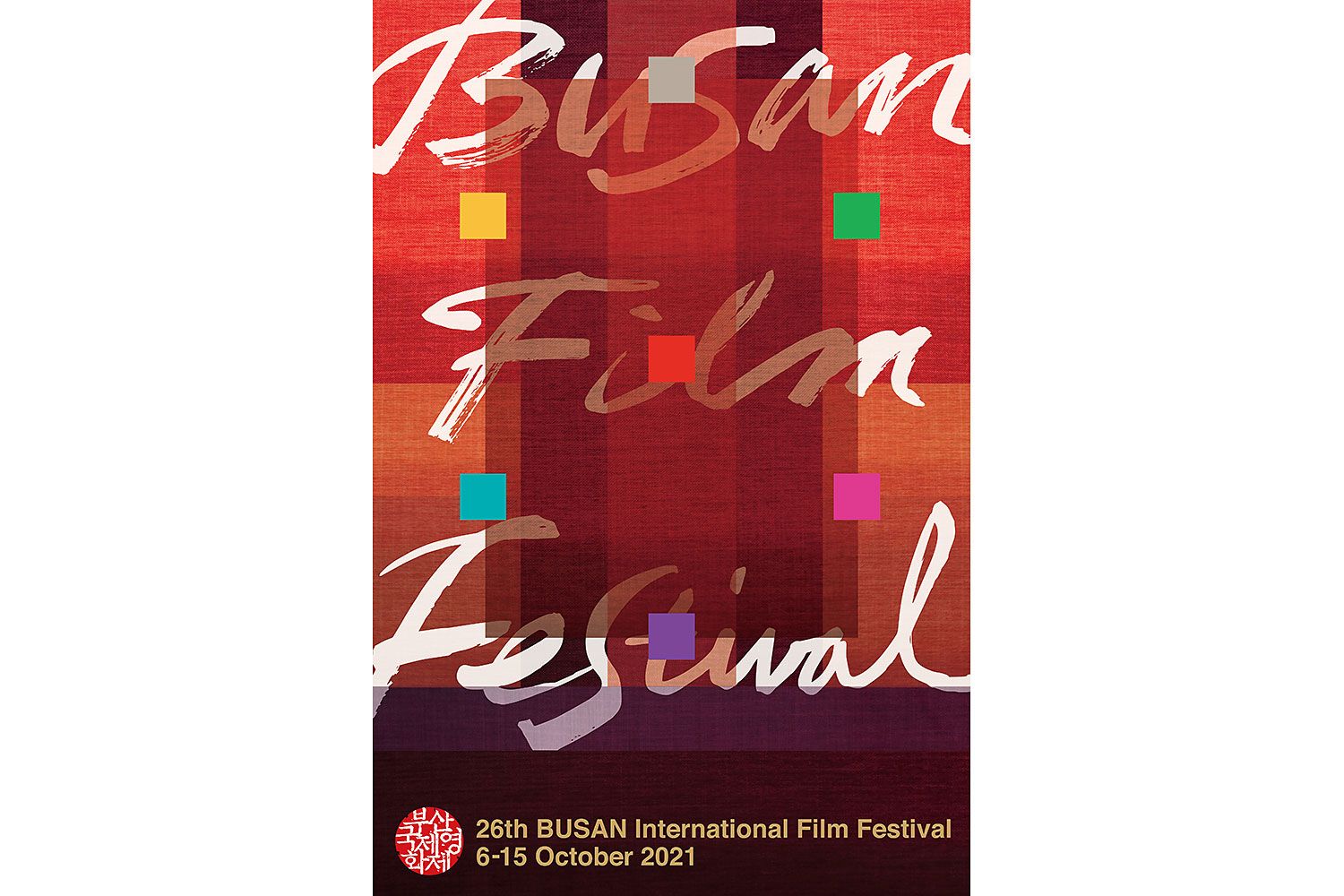