Earwig And The Witch is to join the line-up of Studio Ghibli films available on Netflix. The animated feature will premiere on Nov 18, the streaming giant announced recently.

Since last year, 21 films from Studio Ghibli have been available to viewers across the world on Netflix, through global distribution partner Wild Bunch International and GKIDS exclusively for Canada.

"We're thrilled that our film Earwig And The Witch will reach many countries and territories through Netflix. The film is Studio Ghibli's first fully 3D CGI film, which prompted us with an exciting challenge to reflect the spirit and pride of our studio using this new art form. Through that experience, we met Earwig, our rebellious protagonist who grows to overcome difficulties with her wits and relentless energy," said Studio Ghibli's director Goro Miyazaki. "Today, the world is forced to continue its journey into a chaotic era. We hope this film will inspire our children who live long into the future." 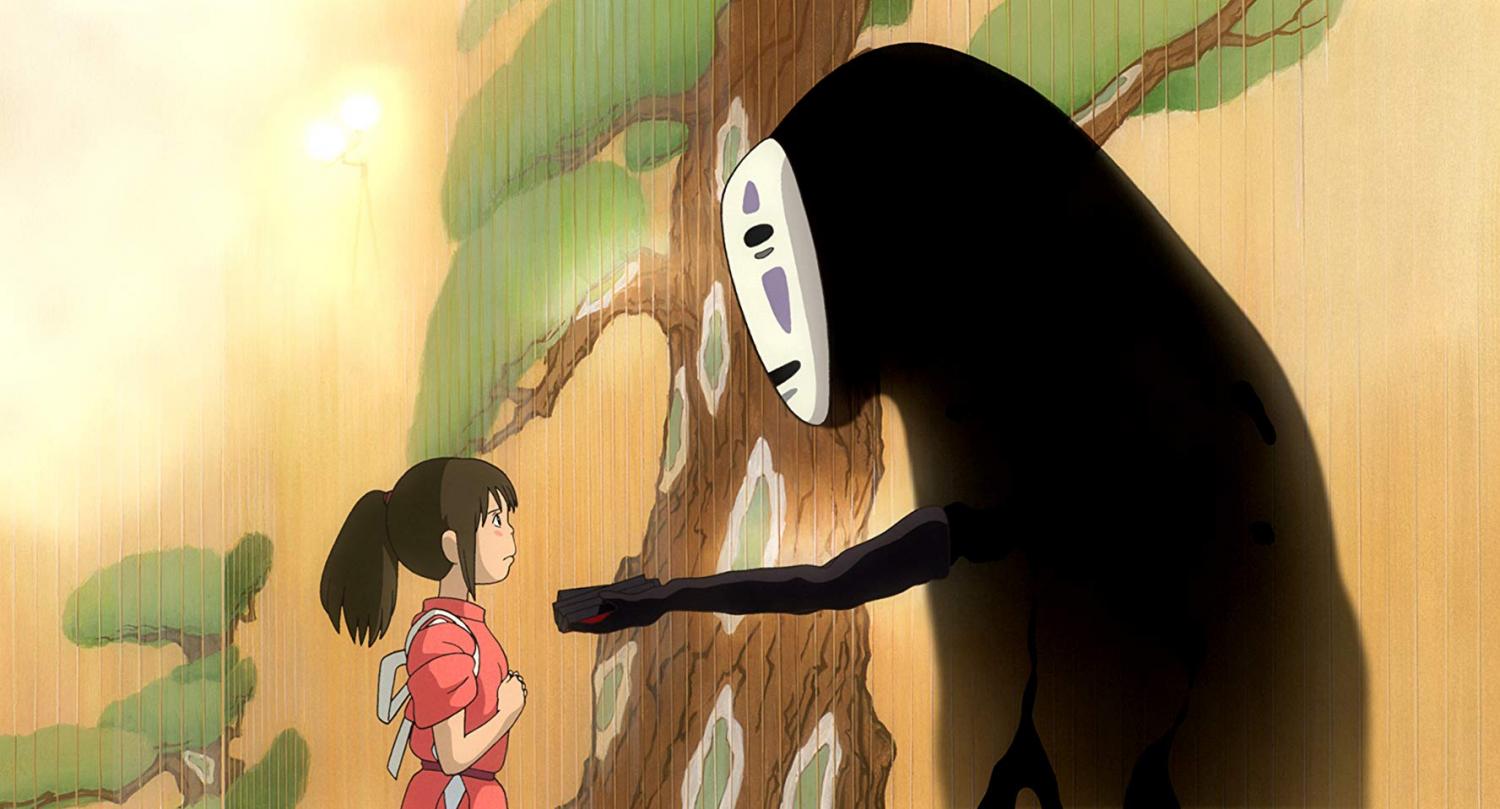 Earwig And The Witch tells the story of a headstrong young girl who grew up in an orphanage. However, her life changes dramatically when a strange couple takes her in, and she is forced to live with a selfish witch. The film is directed by Goro Miyazaki with a screenplay by Keiko Niwa and Emi Gunji, the story of Earwig is based on a novel of the same name by English writer Diana Wynne Jones.

The adventures of Earwig will soon be available to fans across the world and in over 30 languages, including English, Mandarin, Russian and Thai, in addition to several more languages available in subtitles. 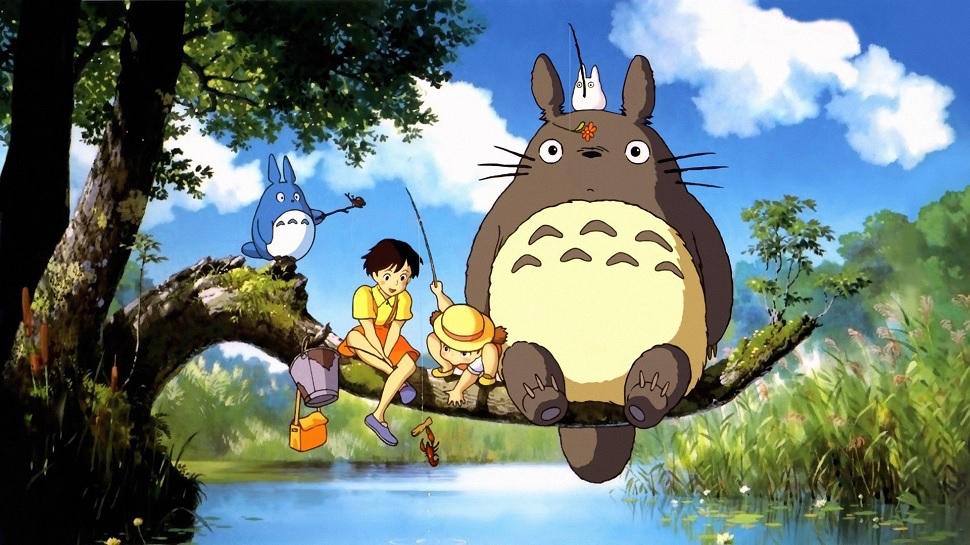