When the Covid-19 crisis unfolded two years ago, researchers scrambled to uncover the source of and cure for the killer virus. At the time, there were no medicines. Soon after, vaccine development kicked off, giving hope of protection to us all.

However, a stone has been left unturned in the comparative study of antiviral drugs. Confusion remains about the effectiveness of these pills. Some are existing drugs that can be repurposed for treatment, others are new products that are designed to be antiviral by nature.

In hope of finding the right cure for the novel coronavirus disease, Mahidol University and Oxford University are conducting the world's first platform trial titled Platcov on the effectiveness of four antiviral drugs for treating patients with mild symptoms. Depending on the number of participants, trial results will likely come out in the next few months.

Researchers are testing two oral pills, favipiravir and ivermectin, and two shots, remdesivir and monoclonal antibody treatment (made by Regeneron). However, they can expand the list to test new gamechangers, like molnupiravir and paxlovid.

"It is the first study of its time in the world," said Prof Sir Nicholas John White, an expert at the Mahidol Oxford Tropical Medicine Research Unit. It will show which drugs have antiviral effects for evidence-based decision-making because researchers have not carried out any assessment.

These four drugs are basically administered to different groups of patients. Favipiravir is the staple pill for those with moderate symptoms. Remdesivir must be given by injection to those who are in critical condition or have drug absorption issues. Meanwhile, monoclonal antibody treatment is used to treat those at risk of severe symptoms.

However, the off-label application of ivermectin has been quite controversial. Normally used to treat parasitic infections like river blindness, the drug has been hailed a miracle cure for the coronavirus in Latin America and South Africa and promoted by former US president Donald Trump despite being unproven.

Dr White said that these four drugs are the most widely discussed, but there are many others too, such as hydroxychloroquine and nitazoxanide, but the problem is that no one is clear whether they really work, leading to widespread debate. It is very politicised and difficult in these circumstances to understand what the truth is.

"We want hard evidence, not strong opinion. We are trying to provide evidence that will allow you to choose between drugs," he said.

Dr White said while some will win, others will lose, but the public will receive the best drug treatment. He agreed that officials made decisions based on limited evidence.

"That is why there is so much difference. We all have access to the same information, but why are treatment recommendations so different in many countries? That is because there is no clear evidence," he said. 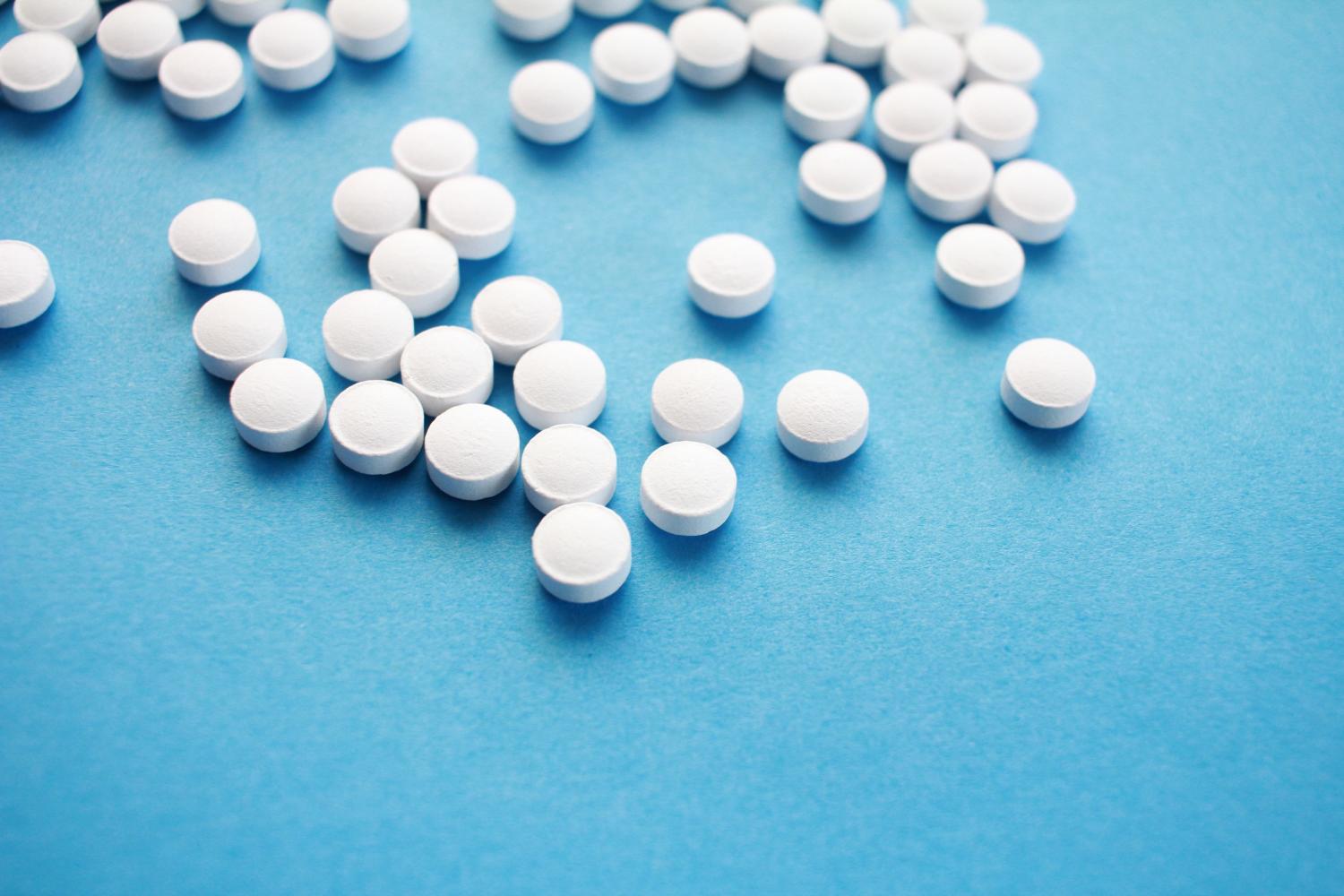 Asst Prof Dr Viravarn Luvira, lecturer at Mahidol University's Faculty of Tropical Medicine, said patients will show symptoms after the incubation period of two-to-five days. The amount of virus will go up in the first week and down the second week due to immune response. However, it will damage many organs, like lung and liver tissue. Patients will get worse and likely die.

"Antiviral drugs play a crucial role in reducing viral load and inflammation in the first week. But if patients receive late treatment, immunosuppressants will be used in the second week. Our study focuses on the effectiveness of antiviral drugs and needs patients who have high viral load. Vaccine development has fared well, but we need more information on antiviral drugs," she said.

Dr Viravarn said research is being conducted in many countries, including Thailand, Indonesia and Brazil. It recruits 750 volunteers, 200 of whom are Thai patients from three partner hospitals. It evaluates four antiviral drugs and differs from previous studies that compared a specific drug with control groups (unmedicated or given the other drug).

"We will measure the clinical recovery rate and the decline in viral load to assess how effective each drug is by performing throat swabs for a week. You won't be hurt the same as when you undergo nasal swab, but will feel ticklish. Samples will be sent for laboratory testing," she said.

The RT-qPCR technique yields fast and accurate results. It is a collaboration between Mahidol University's Faculty of Tropical Medicine and Thermo Fisher Scientific. Researchers have conducted the study for two months already and plan to produce an interim analysis when the number of participants, now 40, reaches 50.

Dr Viravarn said participants must meet requirements to take part in this study. Basically, they must be mild patients (within four days of symptom onset), and aged 18-50 years old. They must not have chronic diseases or risk conditions and not use antiviral drugs. Women who join the trial must not be pregnant or breastfeeding.

"Patients will be looked after in hospital for at least a week. After being discharged for home treatment, they will make follow-up visits on the 14th day and receive checkup calls on the 28th day. The study lasts around one month," she said. 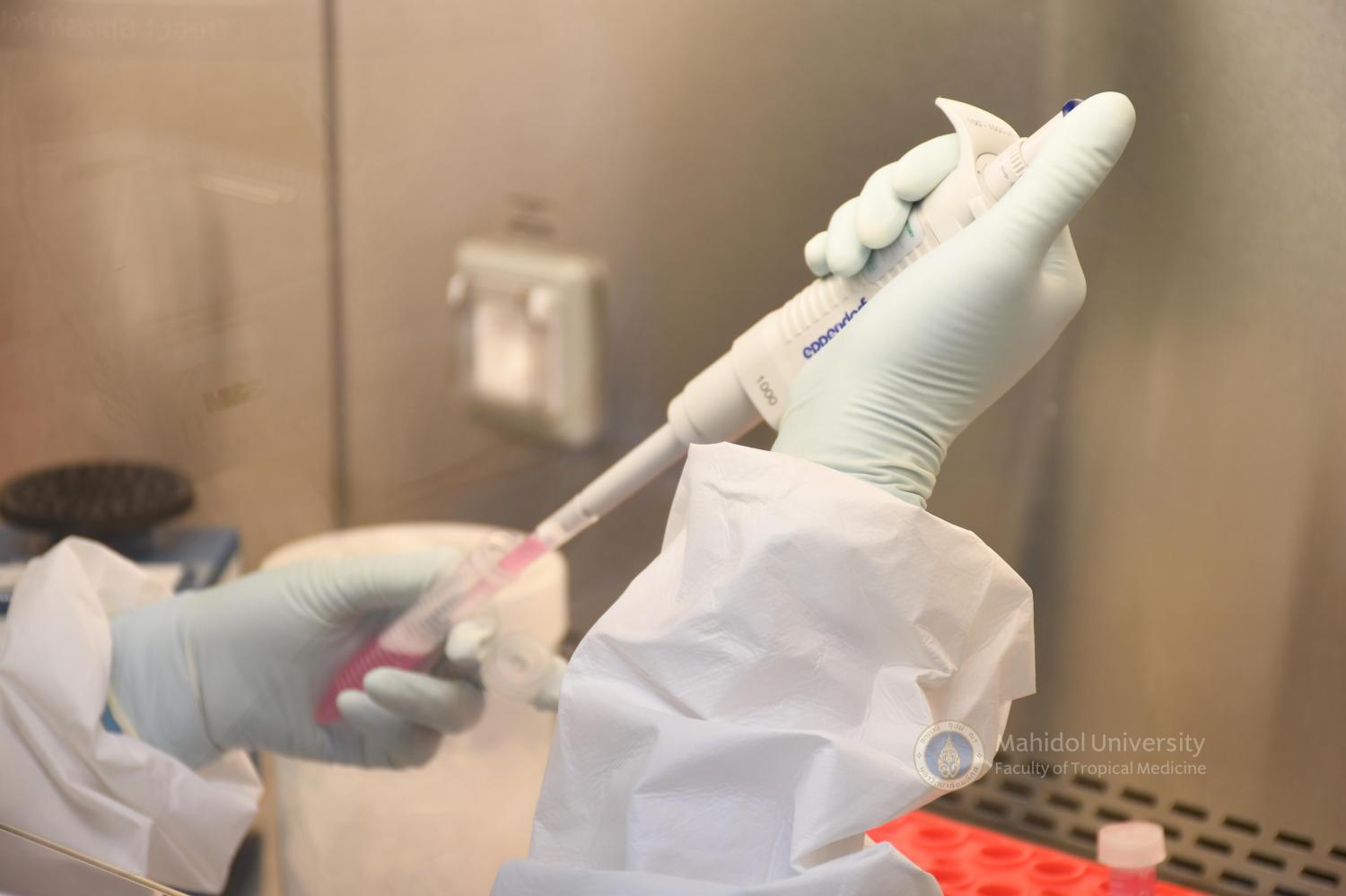 The platform trial on the effectiveness of four antiviral drugs coincides with the procurement of two new tablets. According to the Ministry of Public Health, molnupiravia will be available for local use by early next year, while paxlovid is waiting for authorisation in the US. Thailand is not part of their manufacturing deals because it is an upper middle income country.

Public Health Minister Anutin Charnvirakul told reporters on Nov 17 that current antiviral drugs like favipiravir remain effective, but procurement of the two new pills is intended for health security in case some patients need them.

Assoc Prof Dr Weerapong Phumratanaprapin, dean of Mahidol University's Faculty of Tropical Medicine, said researchers can study these new pills when they are available. Of the four current drugs, monoclonal antibody treatment yields promising results, but at a high price.

"Some drugs are expensive; others are affordable, which suits our country," he said.