Once is enough for domestic violence victims
Life
Social & Lifestyle

Women and Men Progressive Movement Foundation (WMP) and Wunderman Thompson Thailand have teamed up to launch the virtual museum "Museum Of First Time" in order to raise awareness about domestic violence. Inspired by true stories of victims, the virtual museum can be accessed at museumof1sttime.com in Thai and English.

After entering museumof1sttime.com, visitors will experience the story of a victim, Air. Her relationship with her husband happens normally like other couples. She has sweet memories about her husband's first love confession and marriage proposal. However, her husband's jealousy becomes more aggressive, especially after he asks her to quit her job and stay at home.

The violence starts from slapping her face, then shackling her with handcuffs and hitting her with a bottle of soda. The next day after enduring various abuses, Air's husband promises he will never hurt her again. However, like other abusers, he never keeps his promise.

The "Museum Of First Time" warns that 100% of domestic violence never stops after the first instance. The hashtag #OnceIsEnough is promoted in order to encourage victims to not let themselves be abused repeatedly.

According to the foundation, female victims stay with their abusers due to many reasons and conditions

- Victims have hope when abusers apologise and promise to stop being violent.

-  As mothers, victims worry about the negative impact on their children's lives.

-  Victims are financially dependent on their abusers. 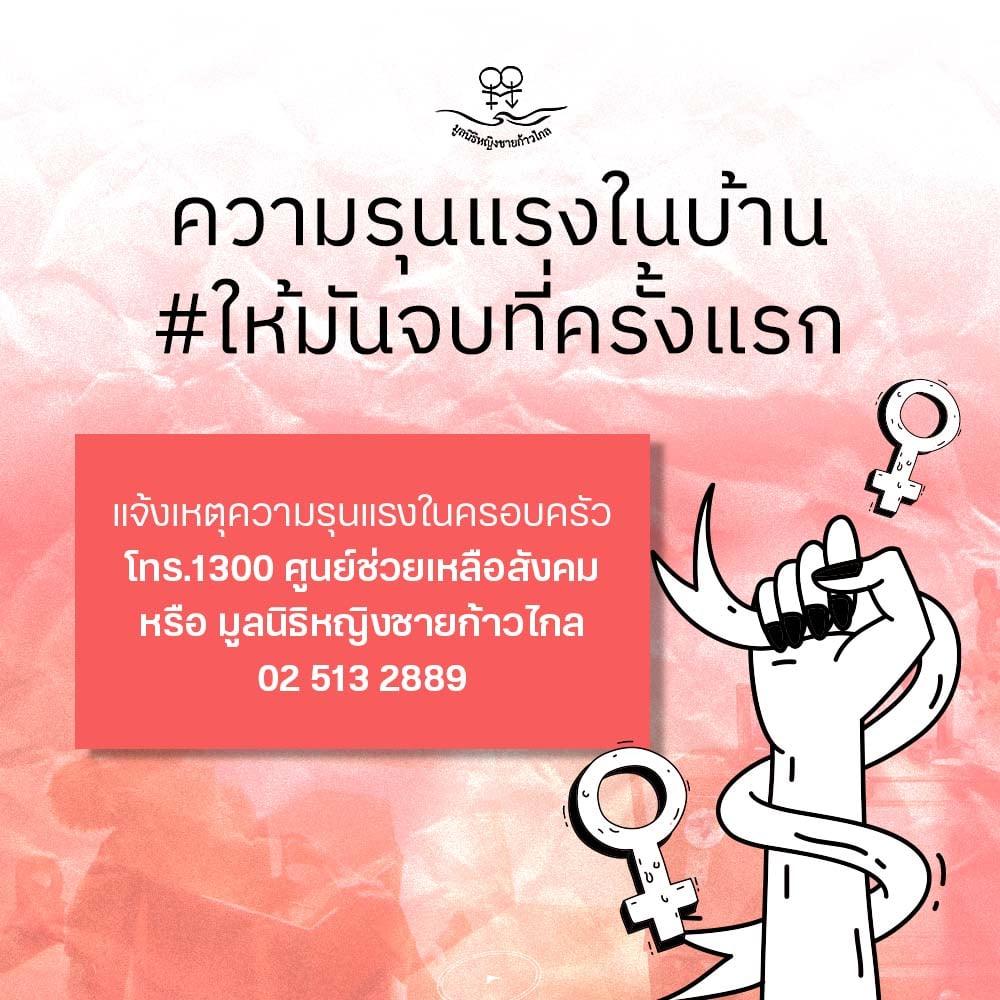