John Cleese on comedy in a politically correct world

Those who don’t know who John Cleese is are missing a lot of laughs in their lives. The legendary British comedian’s career spans more than 60 years, from his work with the equally legendary comedy troupe Monty Python which he co-founded to the iconic sitcom Fawlty Towers. Over his lengthy career, Cleese has had his fair share of controversies due to the material of his comedy.

A notable one is Mony Python’s Life Of Brian, which was accused of blasphemy by religious groups. John Cleese will be making his way to the City of Angels for a one-night-only show on Jan 11 at Impact Exhibition Hall 5, Muang Thong Thani, and Guru was able to ask him about doing comedy in a politically-correct world, whether he adjusts his material for certain audiences and what he’s hilariously looking forward to in his trip to Thailand.

What’s the story behind the title of your show, ‘Why There Is No Hope’?

What I’m actually saying is there’s no hope that we will ever live in a really fair, kind, intelligent and sensible society. It isn’t going to happen. There are too many people who are a**holes. And there are too many of those who want to be brilliant and powerful for us to ever have a proper society. But it doesn’t mean that we can’t have very nice happy fulfilling lives within those societies.

Are you careful about the jokes you deliver especially when on tour in a different country?

The great thing about the tours that I now do is that most of the audience is 40 years of age or above. There are young people too, but when I look out at the audience, none of them have any concerns or sympathy for the idea of political correctness so I get no problems. Nobody walks out. Nobody objects. Everyone just has a good time. 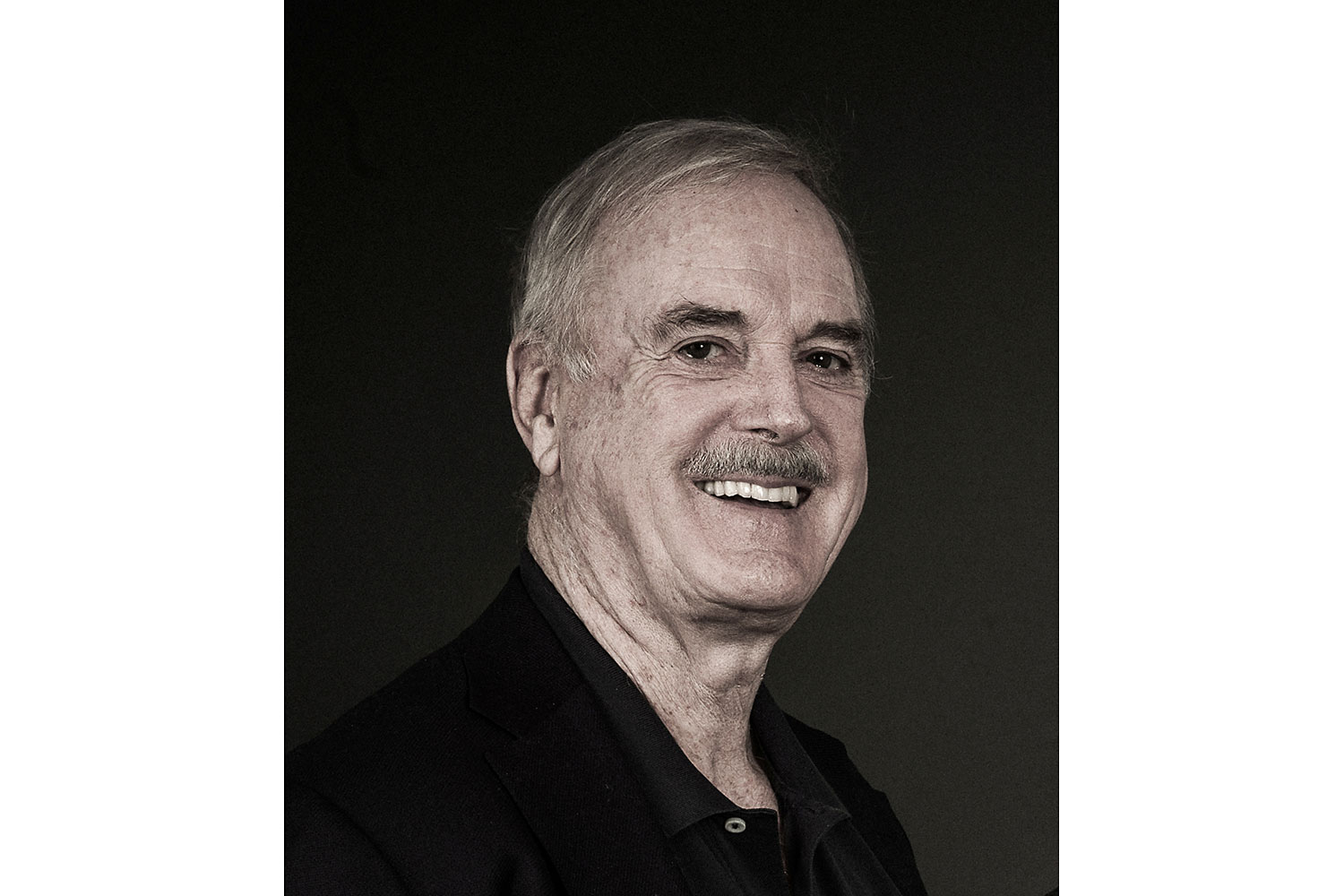 How would the Monty Python classic Life Of Brian be received today?

I’ve been wondering how Life Of Brian would be received today and there’s a good reason why I’ve been wondering: in the last few months, I’ve been adapting it to the stage as a comedy show. I’ve come to the conclusion that there’s no point in holding back. We never did anyway. We just went ahead and we did naughty things. There were always a few people who were offended, but there were always lots and lots of people who weren’t and who thought we were really funny. I think it’s rather sad that some people want to try to stop other people from enjoying the kind of jokes they like. Let other people get on with what amuses them.

Do you miss performing with the Monty Python crew?

I miss the times when we used to sit down and just roll with laughter but I still see them individually and we still laugh a lot. I had dinner with Mike [Palin] a few weeks ago. We laughed our stupid heads off. And then I had a very amusing dinner with Terry Gilliam and I also regularly see Terry’s daughter, Holly, who’s the manager of all things Python. So I still get plenty of laughs but I do miss the whole group. 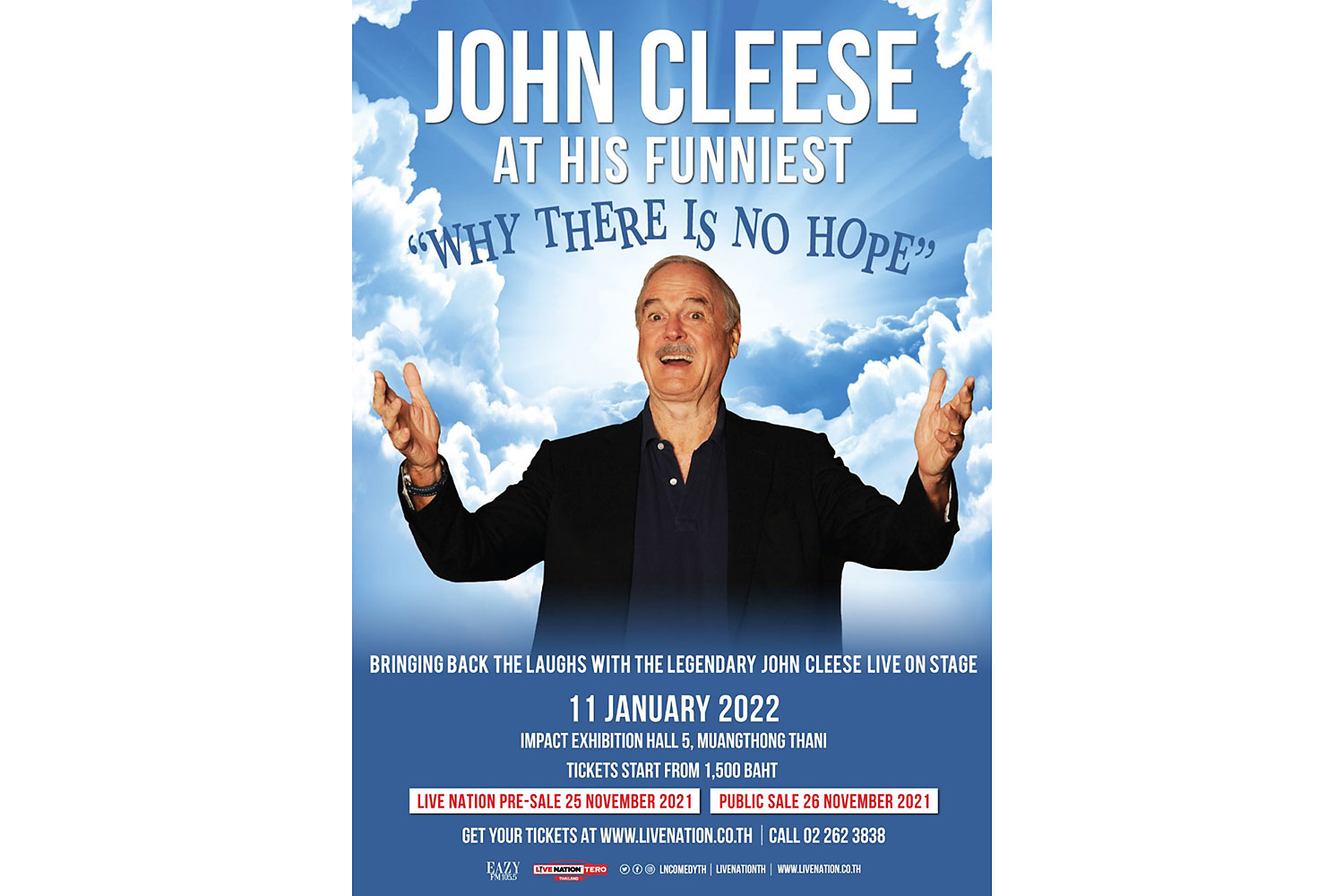 Has there been a time where you were prohibited to perform or you refused to perform due to political correctness?

I was recently asked to speak at the Cambridge Union. I was delighted to accept because I was looking forward to asking them some questions. I like talking to young people. I’ve learned some interesting lessons from it, a lot of which you don’t really see in the media these days, so I was looking forward to talking to them. But three days before I went, I heard that someone who had been there had done a not very good, not very funny Hitler impersonation and had been blacklisted as a result. I thought, ‘I don’t want to go and talk to people if I don’t really know whether I’m supposed to say certain things’. Before I say every sentence, I’d have to ask ‘Could somebody find this offensive?’ And if I do that I lose all my spontaneity and I’m not going to be a very amusing or very interesting speaker. I recalled that I’ve impersonated Hitler myself so I put out an announcement and I told the Cambridge Union that I was going to blacklist myself before somebody else did. The fun with interacting with people is to be spontaneous and in this puritan atmosphere with a highly politically correct audience, there’s very little chance of spontaneity or any real interaction.

What are you looking forward to in your visit to Thailand?