Pattaya isn't a place one would expect to find an Italian restaurant that is ingrained in farm-to-table, nose-to-tail fare.

Though not a complete secret among long-time residents, Luca Marchetti, chef-patron of Trattoria Pizzeria Toscana on Beach Road, not only rears his own animals for the table, he also makes cheese, charcuterie and everything in-between.

"I closed my restaurant in Macau and moved to Bangkok in 1997 but that didn't last long. I moved to Pattaya and decided to rear animals for the table. I've stuck to making traditional Italian cuisine, doing most things the traditional way. Cooking has always been my job but I want to do something different. Every time I had trouble with recipes, I consulted my grandmother, mother and aunty, who live in Tuscany," says Marchetti. 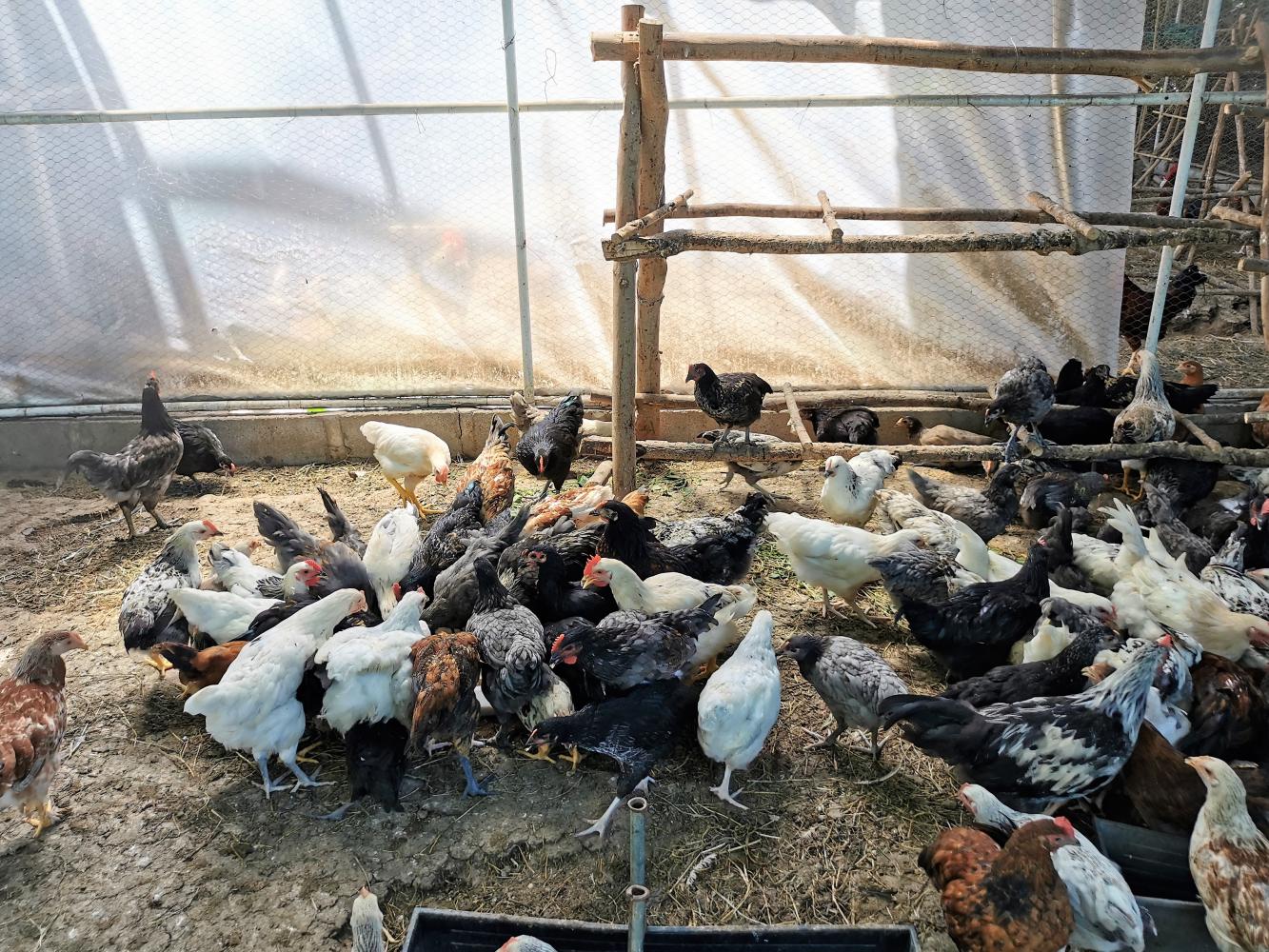 The farmer, butcher, chef and cheesemaker has a passion for the good old ways and isn't much a fan of fusion or modern cuisine.

"I don't like to mix it up. Also, people should know that most of what they eat at my restaurant comes from around Pattaya." Marchetti has three animal and vegetable farms, scattered around the outskirts of the city. He breeds goats, a variety of chickens, quails, rabbits, pigeons, ducks and of course, prized pigs.

"This is my heritage. On my father's side, my grandparents were farmers and though I, unfortunately, cannot grow as much here due to the weather and soil conditions, I do my best to try and grow seasonal produce. Both my grandmothers are from the mountainous regions of northern Italy and they used to rear cows, sheep and other animals similar to what I have. I have around 2,000 chickens and 600 goats, which I sell too, but one cannot make a profit from this alone," emphasises Marchetti. 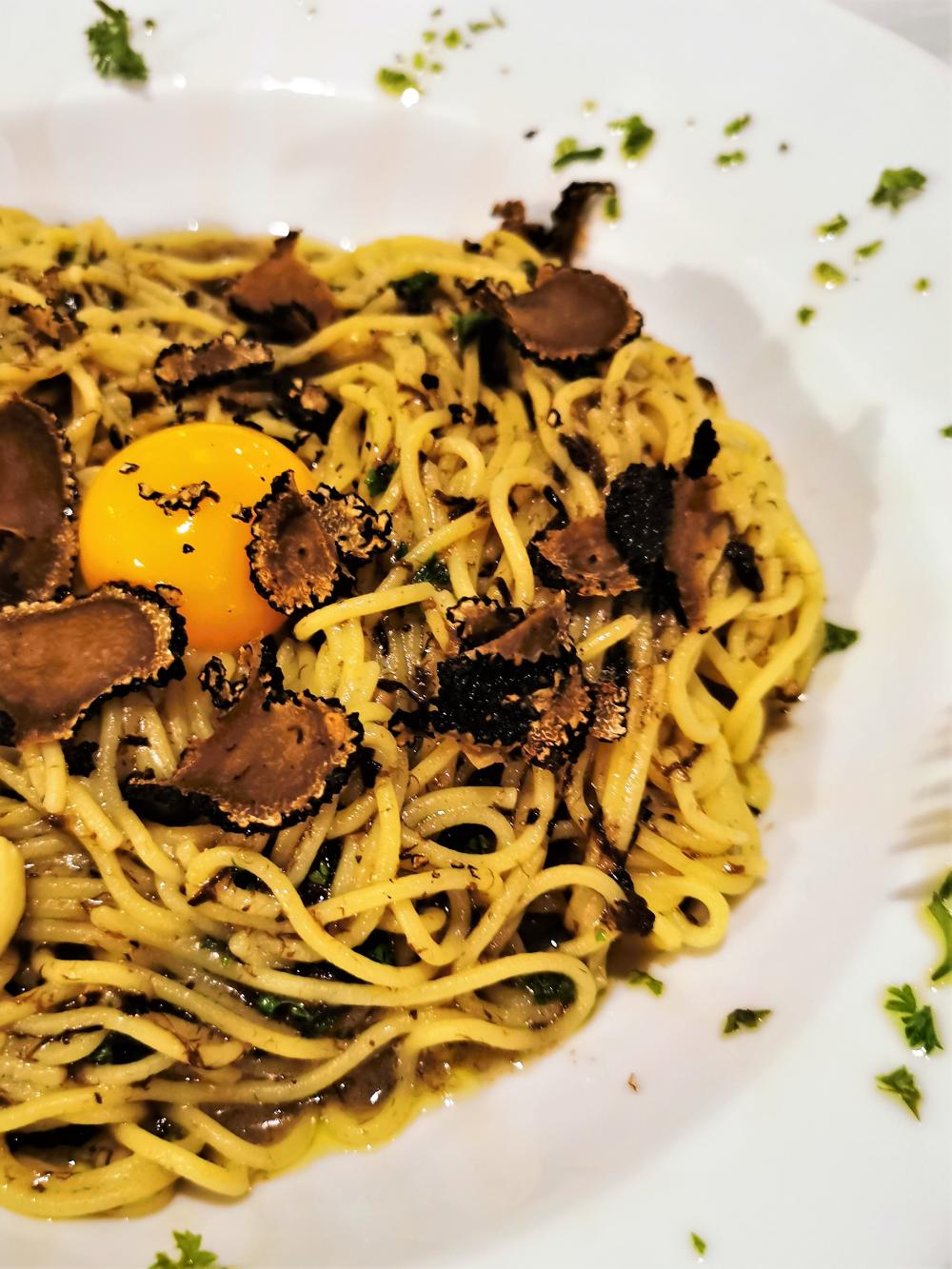 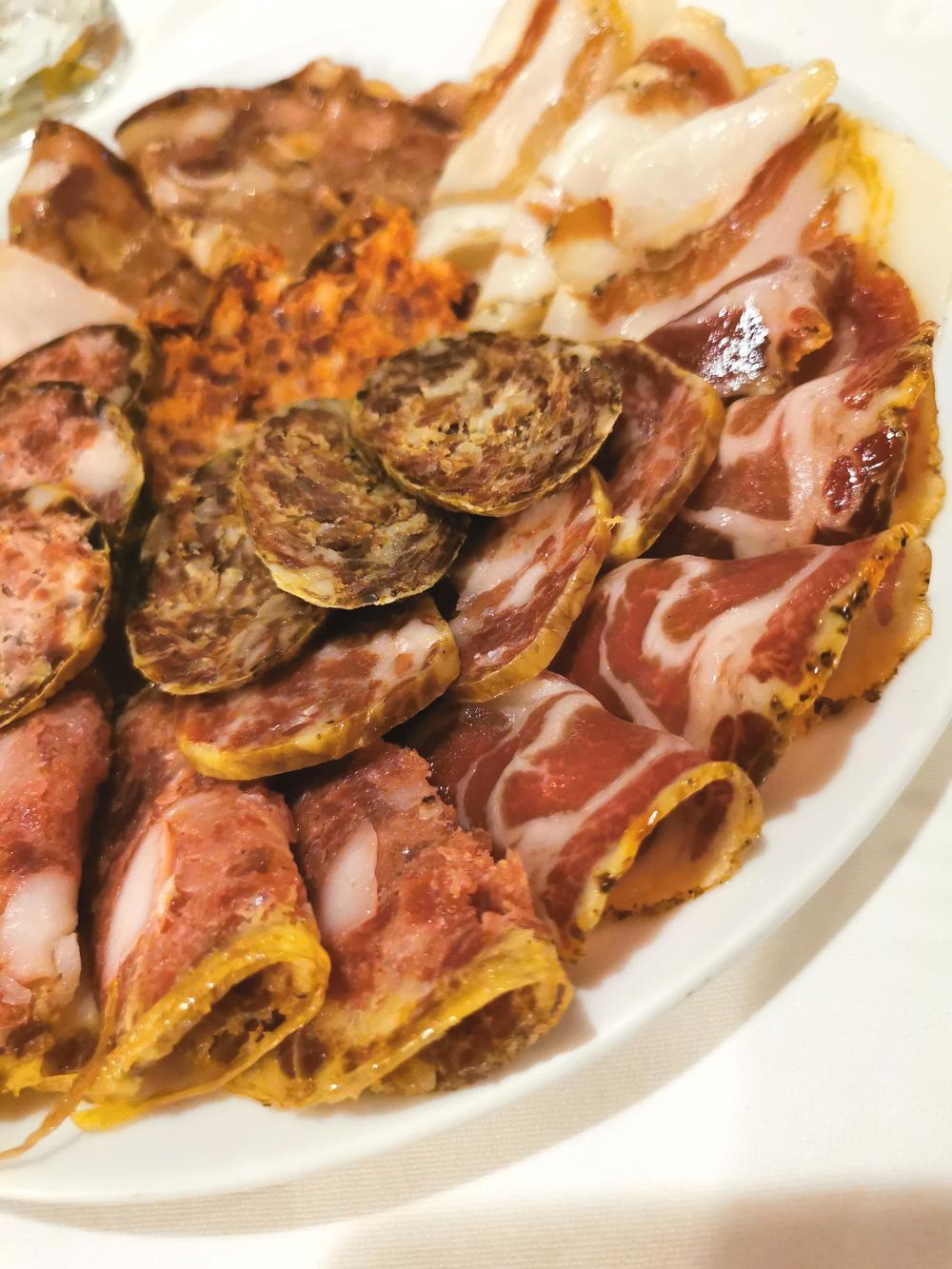 Though the animal rearing isn't big enough to start a retail business, he does rear three types of pig -- regular pig, which he grows to almost 300kg, and also black pig and wild boar which are made into sausage.

Until last year, Marchetti used his own cow milk for the cheese he produces. He's now found better quality cow milk, which is mixed with his goat's milk for making the curd that is used to make the cheese. His variety of cheeses have no names but are labelled according to the months they are aged. 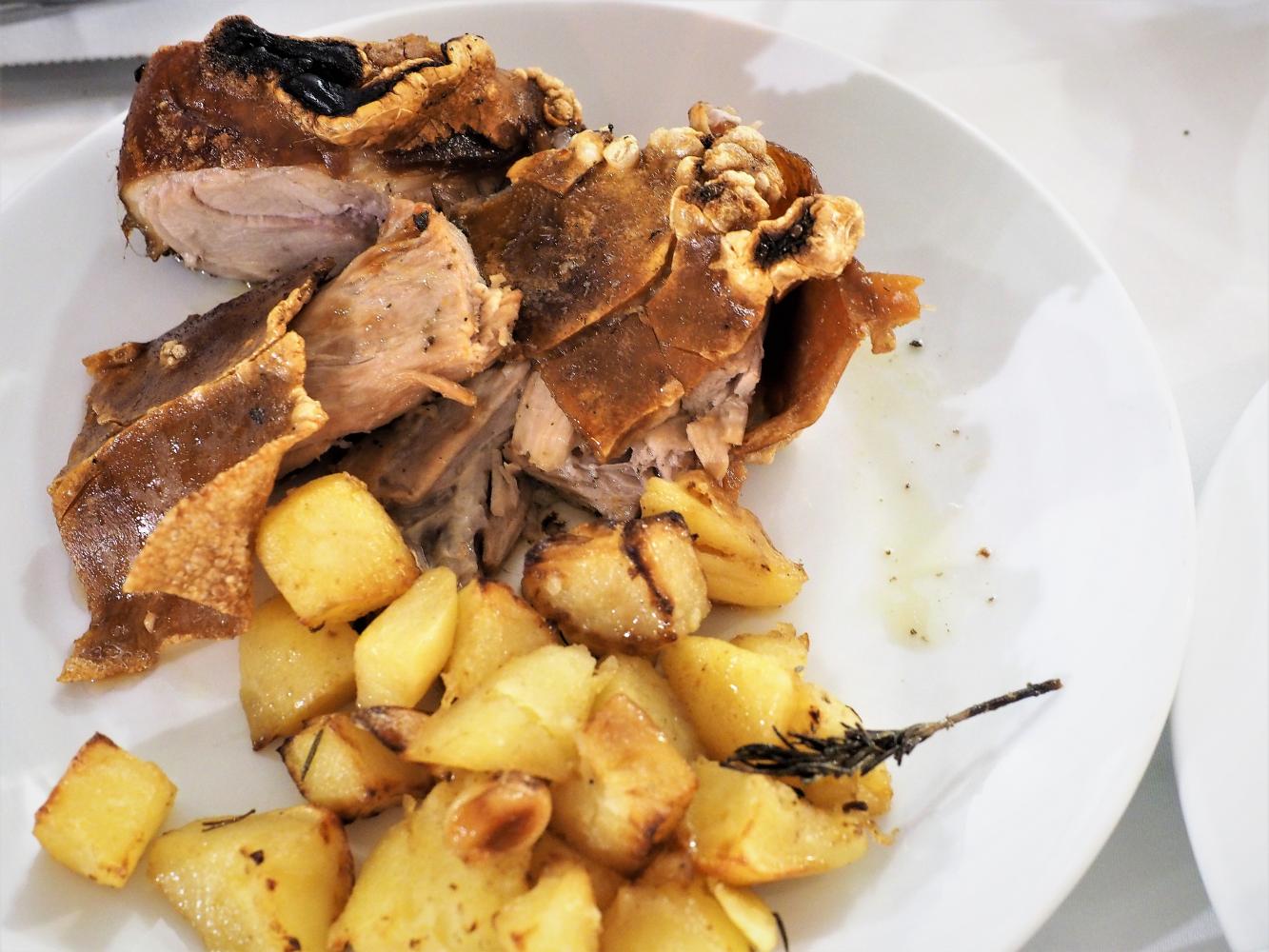 "The milk changes depending on what the goats eat and what is growing on the farm, and this in turn effects the cheese. Hence I don't name my cheeses as they are never the same. I also make butter and cream but mostly for restaurant consumption," he adds.

Trattoria Pizzeria Toscana's menu is extremely large, almost overwhelming, though every dish is as good as the next. The recipes are a mix of northern and southern Italy, so there is something for everyone. Though to ensure a great meal, it is best left in the capable hands of Marchetti, who's at the restaurant daily. 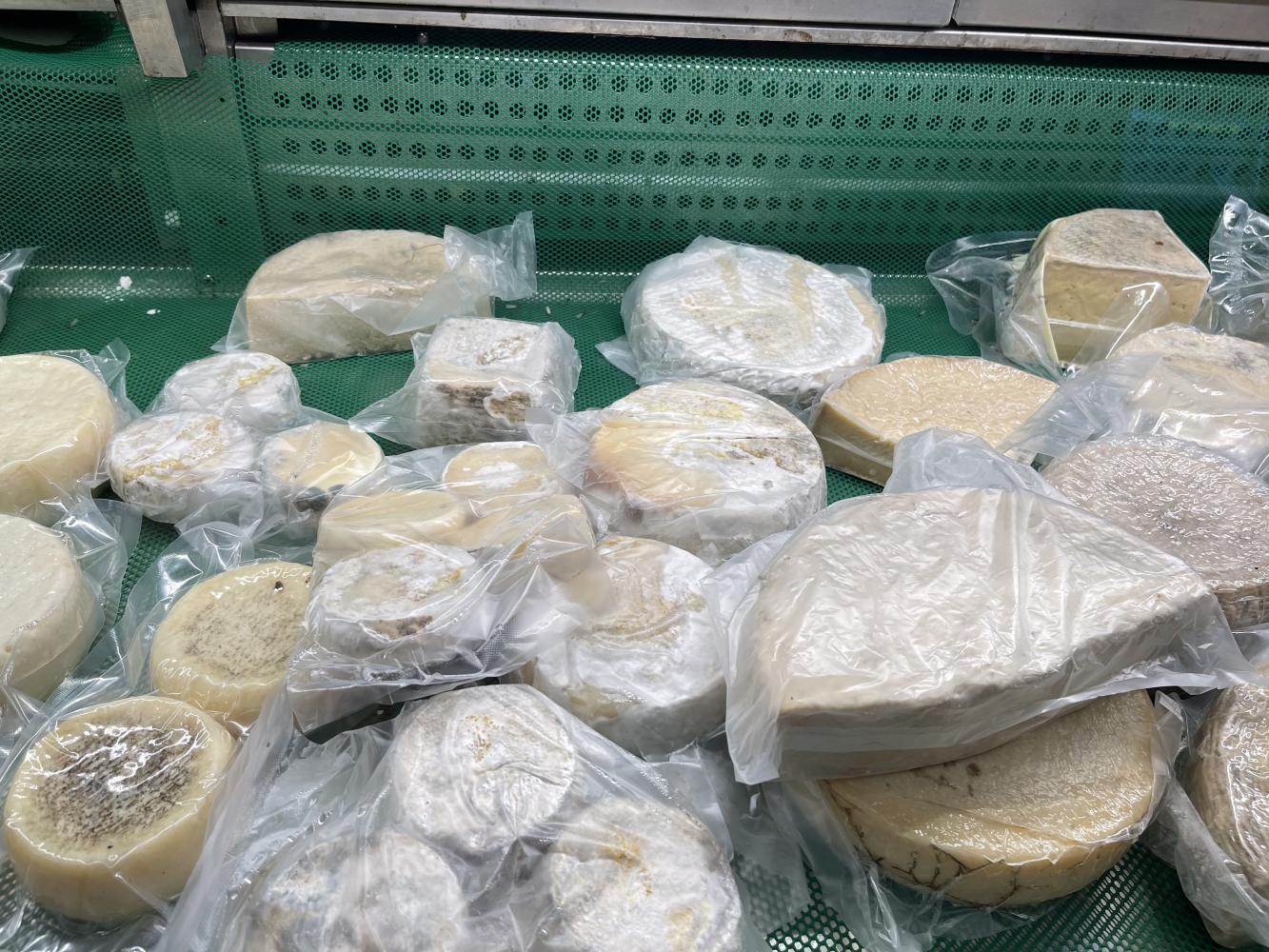 "In Italy, everyone has their own way of making the same dish, so recipes differ from house to house. You'll probably find 50 dishes that use the same ingredients in different places, which is very valuable for Italian cooking. That is something I want to stick to," he says.