Saying no to illegal wild meat

A new campaign seeks to dissuade youngsters from consumption of animals like wild boars, red junglefowl and snakes

A traveller kills a wild animal and posts its photo on social media with the caption: "How should I cook this red junglefowl?"

Social media posts about hunting and cooking wild animals are becoming popular among young travellers. People might assume that a person who hunts wild animals for consumption is poor, however, nonprofit organisation TRAFFIC and the Zoological Society London (ZSL) reported otherwise in June 2021.

The research found that 32% of the Thai urban population had consumed wild meat in the past 12 months, some of which was illegal, and a similar percentage intended to consume it in the future. Typical wild meat consumers are 18 to 30-year-old urban Thais with a high monthly income (50,000 baht or more) and are not seeking it for sustenance but enjoyment. Wild meat consumption often happens during travelling and social gatherings.

"People may think that wild meat consumers are people who cannot access information about illegal wild meat or are underprivileged. However, the research shows otherwise. It was a surprise to learn that consumption of wild meat is a common behaviour among the young urban generation who may not know how this affects the environment," said ZSL technical adviser Petch Manopawitr. 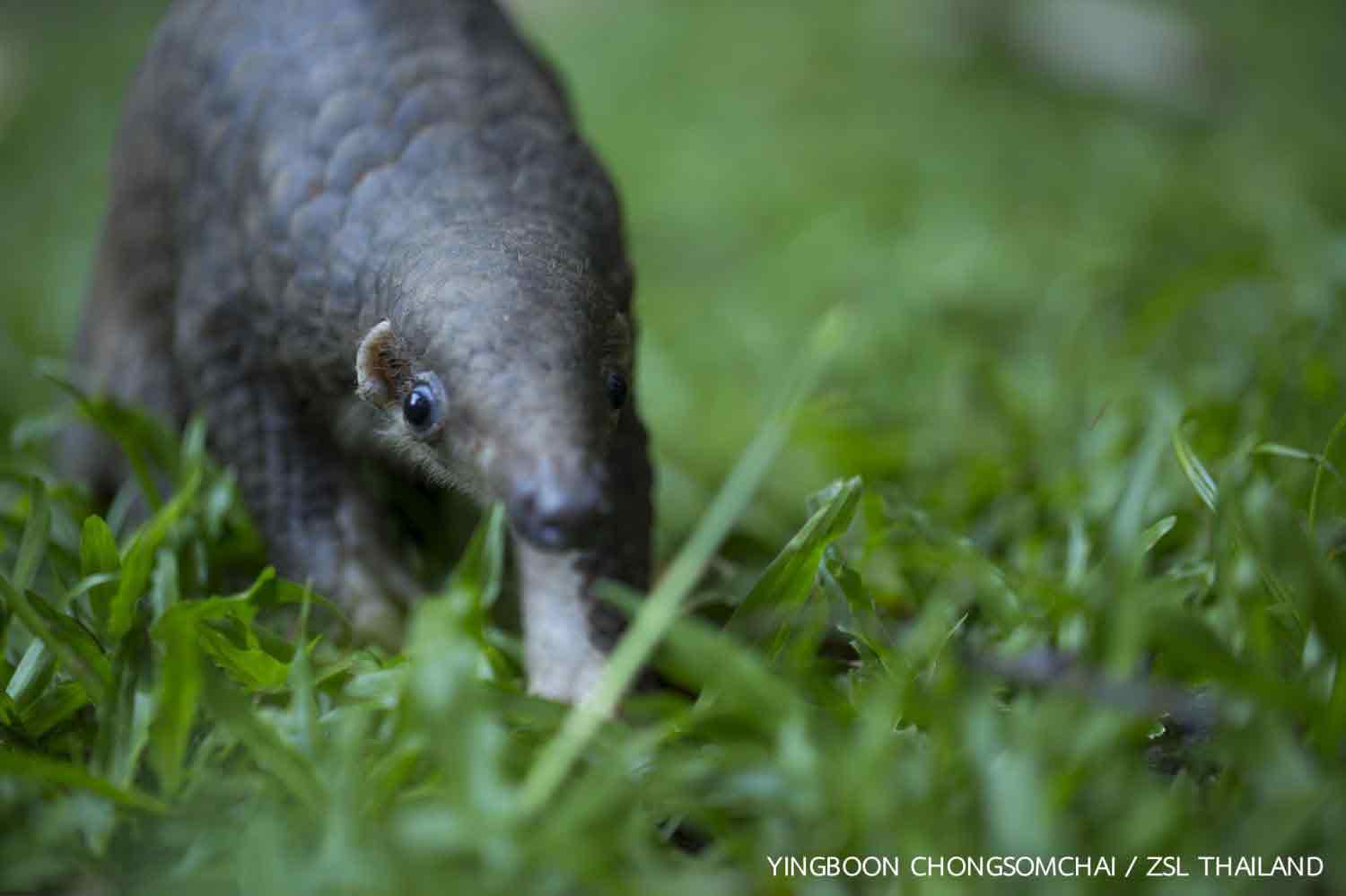 Pangolins have been hunted to the point of critical endangerment. TRAFFIC

In order to discourage the consumption of illegal wild meat in Thailand, TRAFFIC is working with the Department of National Parks, Wildlife and Plant Conservation (DNP), the Tourism Authority of Thailand (TAT) and the United Nations Development Programme (UNDP) to launch the "Kind Dining" campaign. The message of the campaign is conveyed through three-minute videos that are posted on Kind Dining's Facebook and YouTube. Presenters of the campaign are celebrities including actor Sky Nateetorn, wildlife veterinarian Dr Patarapol Maneeorn and chef Chudaree Debhakam.

"Other campaigns target the general population but 'Kind Dining' is focusing on urban individuals aged 18 to 30. The main reason this group consumes wild meat is a curiosity for the taste, a sense of accomplishment, excitement and novelty, but not sustenance. The target group thinks consumption of wild meat is cool and some said wild meat has more flavour than domestic meat. This kind of attitude should be changed," said Dararat.

In addition to short videos, another activity is "Kindness Delivery", which is giving away 100 lunchboxes created by chef Chudaree. The objective of this is to show people do not need wild meat to cook delicious dishes. Each lunchbox contains a message promoting anti-wild meat consumption.

"It is my pleasure to be a part of the 'Kind Dining' campaign. Consumption of wild animals is an issue that Thais rarely address. I created a dish of grilled chicken with khao yam. I used free-range farmed chicken for this because they are chemical-free and the texture are similar to jungle fowl. I chose to cook khao yam because I wanted to present a dish with several Thai ingredients including herbs and spices. I want people to realise that Thailand has many ingredients. We do not need to consume something weird," said chef Chudaree.

According to research, species of wild meat that have been consumed include wild boar (36%), red junglefowl (22%), snake (14%) and crocodile (12%). Aside from curiosity and the delicious taste, some consumers believe that wild meat can help make them become stronger and improve their health. As a conservation scientist, Petch explained this belief is not true.

"Scientists have found that the nutritional value of wild and domestic meat is similar. It is just a belief. For example, some people believe that eating a tiger penis can improve their sexual performance while others believe that scales of pangolins can cure colds or nourish the body, however, their scales are no different from our nails," explained Petch.

Consumption of wild meat has increased significantly with income and propensity to travel (pre-Covid-19). The participants in the research travelled at least once or twice a year.

So, how does illegal wild meat consumption only once or twice a year cause negative effects to the environment? 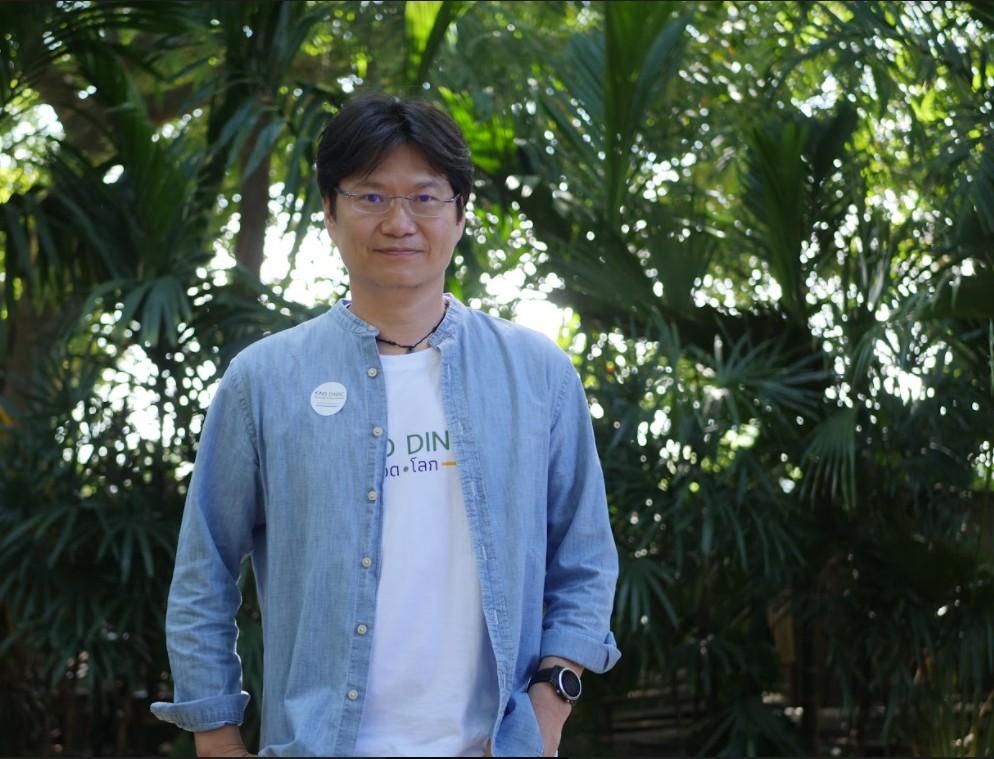 Petch explained that there is an accumulative effect of wildlife consumption. Some wild animals are been hunted until they become critically endangered such as pangolins.

"In Thailand, many forests lack wild animals. Wildlife helps maintain ecological balance, especially in carrying pollen from flower to flower and dispersing seeds. For example, elephants and rhinos are large seed-dispersing animals, so plants need them. If there are no wild animals, forests will become degraded and plants will disappear. Although many anti-wildlife consumption campaigns have been launched, poaching in conservation areas still happens. If we can stop the demand for illegal wildlife products, poaching will decrease," said Petch.

Another fact that consumers may not be aware of is that consumption of wild meat from poaching in conservation areas is illegal, Dararat said.

"We are not against wild meat consumption in permitted farms, but if people are not sure of the source of wild meat, they should avoid eating it. If people want to purchase wild meat such as wild boar and red junglefowl which is available at the supermarket, they should carefully read the label to ensure its source," she said. 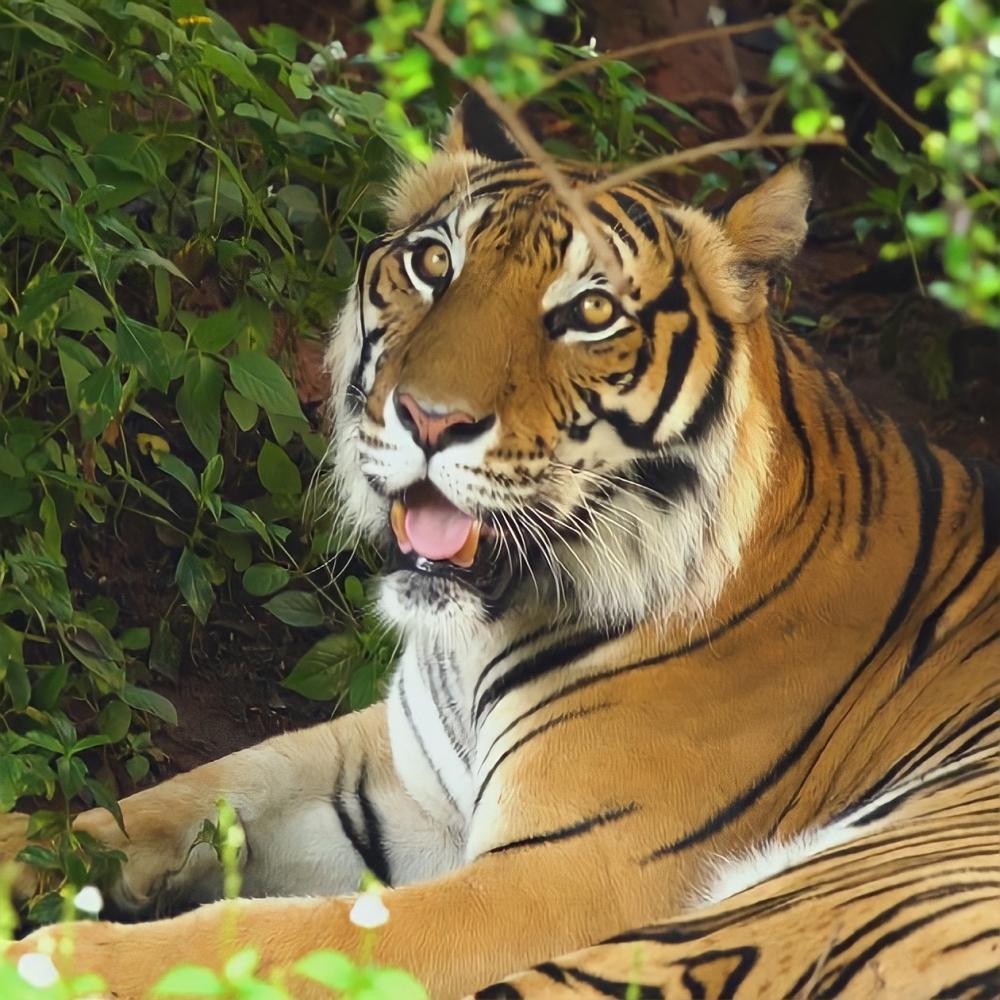 "According to the Wild Animal Conservation and Protection Act B.E. 2019, illegal wild meat consumption is a felony which has a penalty of fine, imprisonment or both. If someone consumes reserved species, he/she shall be liable for an imprisonment term not exceeding 15 years or a fine not exceeding 1.5 million baht or both."

Not only can illegal wild meat consumption destroy the ecological balance, but there is also a risk of zoonotic diseases.

"The novel coronavirus which sparked the Covid-19 pandemic has two suspected sources -- bats and pangolins. Illegal wildlife consumption can cause a pandemic because it allows people to contract unusual diseases. Also, wildlife trade brings different groups of wild animals together and often houses them under cramped and unhygienic conditions that can cause disease transmission and lead to a dangerous pandemic," Petch said.

The "Kind Dining" campaign has been well-received since its launch. Numerous people, including listeners of the radio station Green Wave, have pledged to say no to illegal wild meat. Petch said the campaign has sparked public recognition of the value of wildlife. 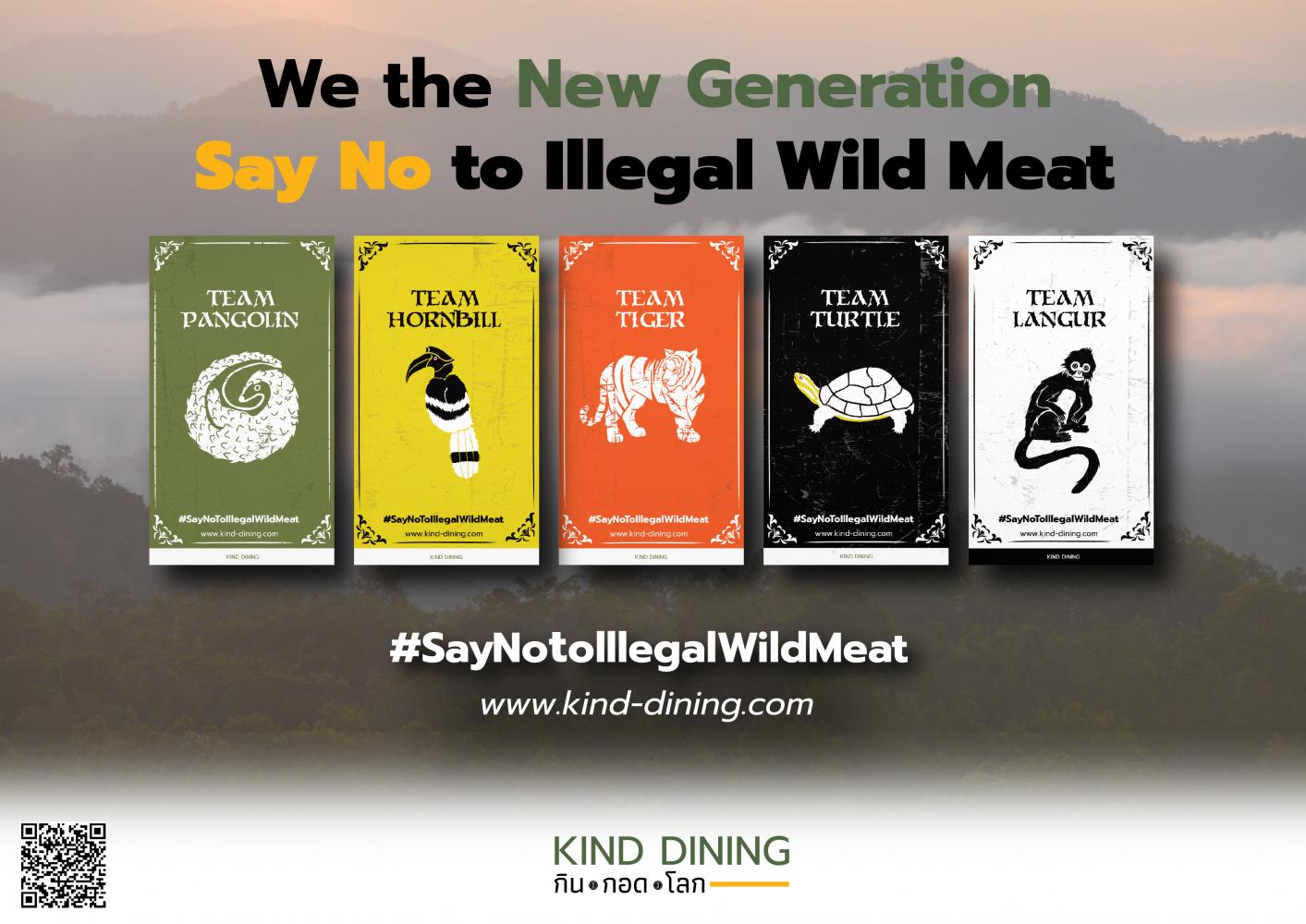 "The campaign has led the public to recognise the importance of wildlife. I hope that more people will recognise the value of wildlife and how it connects to bigger issues. Currently, the world is facing two big issues -- biodiversity loss and climate crisis. To solve these problems, people must value and protect the ecosystem, but it cannot be maintained without wildlife," said Petch.

However, Dararat admitted that changing consumer behaviour is difficult.

"The message from the campaign can trigger the target group to think before they decide to consume wild meat. This will help decrease the purchase and consumption of wild meat to some degree. However, the campaign cannot completely prevent wildlife consumption. To change consumer behaviour is difficult. One campaign cannot change any situation overnight. We hope that there will be more anti-wildlife consumption campaigns in the future because many countries are now aware of zoonotic diseases. It takes time to launch a campaign, but I believe more organisations will address this issue in the near future," concluded Dararat.