Due to concerns about Covid-19, the Thailand Philharmonic Orchestra has decided to change the format of the upcoming "Asian Connections" concert which will now go virtual on Thailand Phil: YouTube on Saturday at 4pm.

Held to celebrate the musical partnerships and friendships that can be found throughout Asia, the concert will feature a programme of music by Asian composers.

The highlight will be a fascinating combination of East and West in the world premiere of Sound, Echo, And Silence, a new concerto for traditional Thai instruments by Narong Prangcharoen, who has been recognised as one of Asia's leading composers.

The piece will see Tontrakul Kaewyong and Hnungsaran Prukthaison perform on khaen (Isan bamboo mouth organ) and phin (mandolin), respectively. The two instruments have never before been heard solo with a symphony orchestra.

Then, experience the musical sounds of two of the most acclaimed living Chinese-American composers -- husband and wife Zhou Long and Chen Yi. Zhou Long's The Rhyme Of Taigu is a composition that explores the sound and spirit of the Japanese Taiko (which is called Taigu in Chinese). 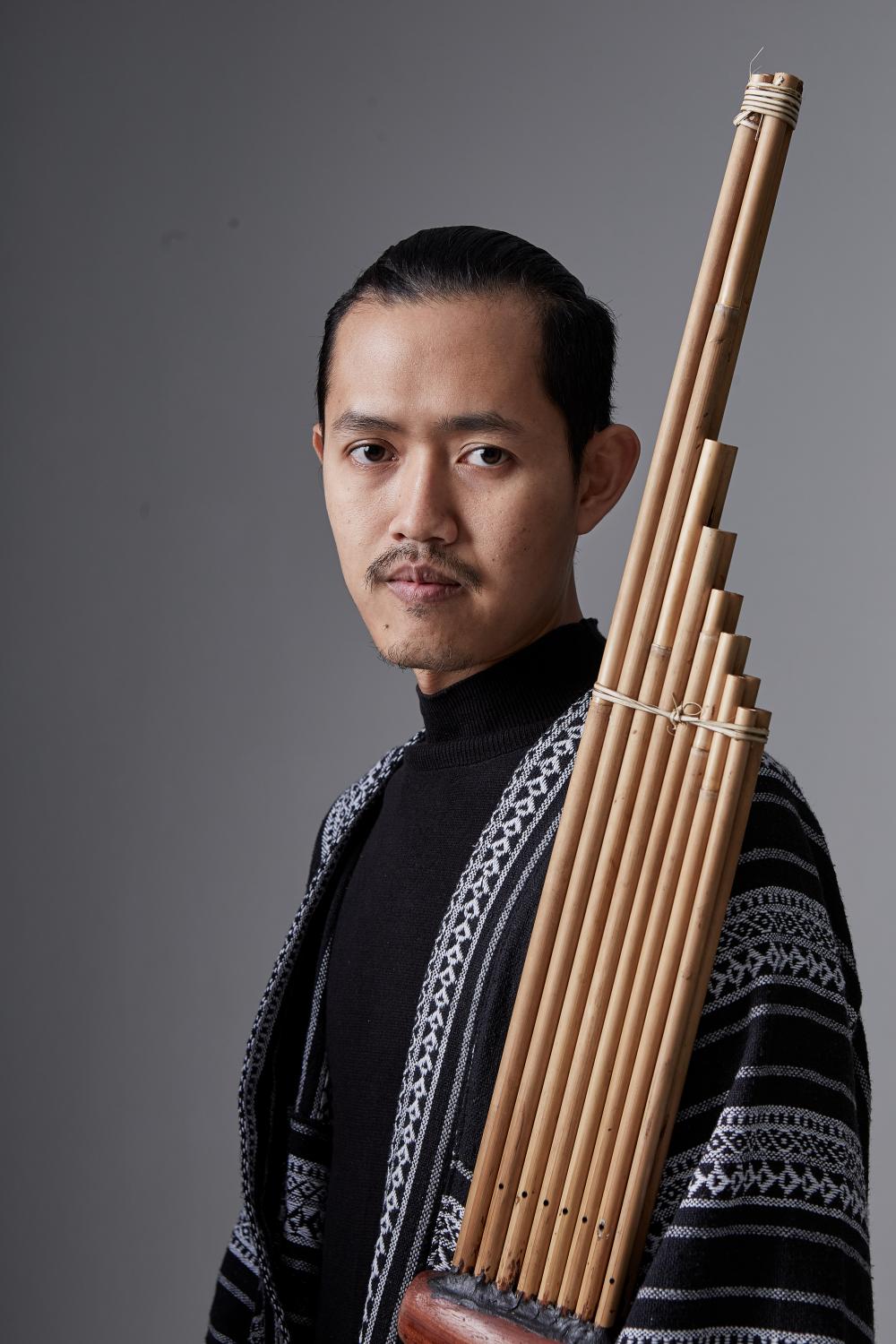 Chen Yi's Tu is a musical call for peace, dedicated to the memory of New York firefighters who sacrificed themselves to protect thousands of fellow citizens on Sept 11, 1991.

The audiences will also feel the vivid imagery of Toru Takemitsu's Nami No Bon which was written for acclaimed filmmaker Akira Kurosawa's television drama, which dramatised the conflicts between first and second-generation Japanese-Hawaiians during World War II.

Conducting the orchestra for this livestream concert will be multiple award-winning Pamornpan Komolpamorn, who has conducted wind bands, orchestras and chamber ensembles across the world.