Gender inequality, sexual abuse and societal attitudes towards women are common issues in Southeast Asia, yet not many dare to bring such a topic into a story especially those from conservative countries. So to see Indonesian filmmaker Wregas Bhanuteja explore and highlight this in his directorial debut, Photocopier is absolutely a bold move and quite admirable. Although without much information on the film and whether this is based on a real event or not, Photocopier is a gritty, riveting dramatic crime mystery that feels realistic and honest.

The story follows Sur (Shenina Cinnamon), a college student who works as a tech person running a website for a critically acclaimed theatre group called the Matahari. Her bright future turns upside down after a night of drinking while celebrating winning an award with her group. She wakes up the next morning to see drunken photos of herself spread across social media, which eventually costs her her scholarship. Devastated at not being able to recall what happened the previous night and being blamed for bringing disgrace to her faculty, Sur seeks help from her childhood friend Amin (Chicco Kurniawan), the photocopy guy who lives and works on campus. In order to clear her name, she's determined to uncover the truth and tries to gather evidence to find out what really happened to her that night.

It's quite clear to see the film's intention to raise attention and awareness about sexual abuse in society and to call out the patriarchal mindset right from the start, but Photocopier also is wrapped in gripping storytelling, an undeniable theme of inequality with a lead character that you want to root for. Sur is a relatable character and a sympathetic protagonist who has a passion for art, but upsets her conservative parents who want to see her work a more traditional job. I liked how the film gives each character enough depth to help the audience become invested and wanting to see how their story progresses.

It starts off at a fairly slow pace, but doesn't take that long to really kick off. The mystery aspects are done quite well. Through her investigation, you empathise with Sur every step of the way, especially at the unfair treatment she consistently receives from the powers and the gatekeepers around her, including her backward thinking father. Visuals are beautifully shot and atmospheric. The neon lit streets of Jakarta convey a dark mood that lends itself well to the story. The movie also takes advantage of Sur's tech savvy nature and makes good use of some thrilling, race-against-the-clock moments that will keep you on your toes. While most crime stories have characters who seem to have computer skills pulled out of nowhere, here it makes sense.

Just like the film title, the use of a photocopier machine as a metaphor into the story was also well thought out. It's only used in a few scenes, but each time plays a significant role with how events play out in the story and how it presents the movie's important themes like censorship, the truth and even mental health among others. Photocopier is a heartbreaking yet inspiring drama film from Indonesia about the struggles women endure to fight against the system, engaging the audience emotionally and holding one there throughout the duration. 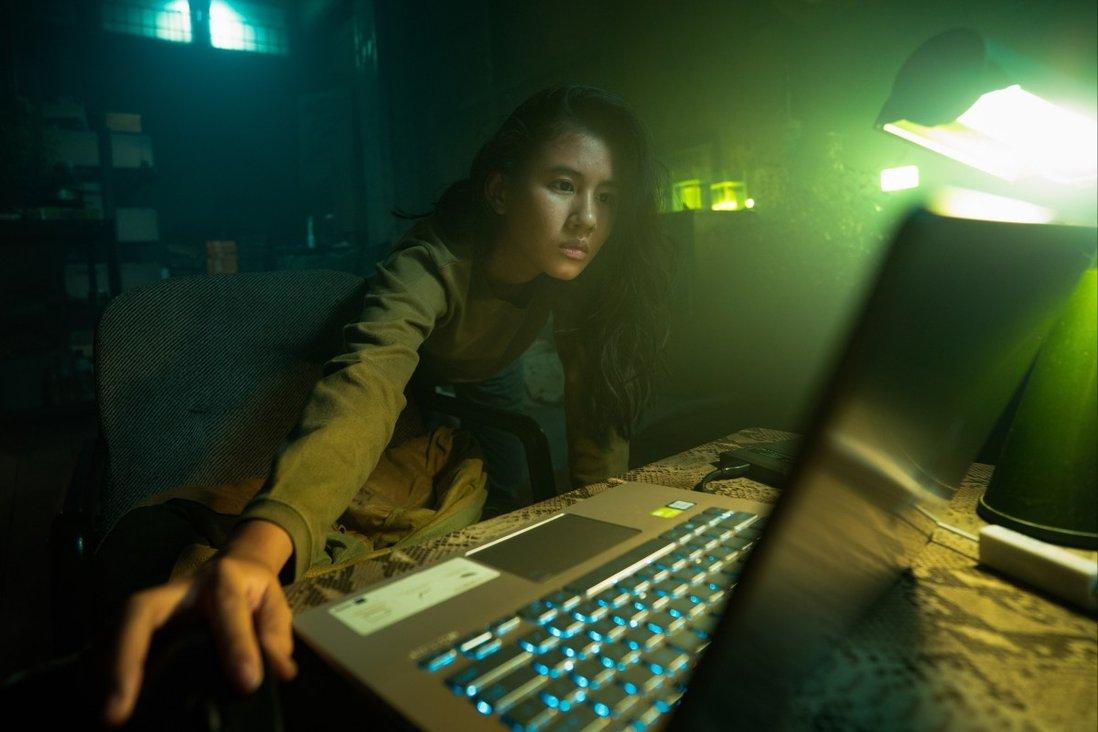