During the 49th International Emmy Awards -- held in New York City and broadcast around the globe last November -- there was surprise mixed with excitement on the face of Pailin Wedel, a Thai-American director whose film Hope Frozen: A Quest To Live Twice won the Best Documentary category. The other nominees in the category were They Call Me Babu (Netherlands), Cercados (Brazil) and Toxic Beauty (Canada). Hope Frozen made history as it was the first Emmy for a title from Thailand.

"Wow, thank you so much. I never imagined that a story about one family from Thailand would resonate around the world," said Pailin via video call from her home in Bangkok.

The last time Life interviewed Pailin, Hope Frozen had just won the Best International Feature Documentary award at the Hot Docs Festival in Toronto in 2019. So it was exciting to talk to her again about the same film which has travelled around the world over the years and achieved success.

"Besides disbelief, I am proud of the hard work my team put into the film. It felt validating for a Thai documentary to win something of this magnitude," said Pailin. "I knew we had the potential but not a lot of Thai documentaries reach international audiences, which makes it difficult to get the exposure needed to be recognised. We have had award-winning fiction filmmakers but I think it's the first time a Thai documentary has won an Emmy."

Hope Frozen portrays the emotional struggle of Sahatorn and Nareerat Naovaratpong who lost their two-year-old daughter, Matheryn, nicknamed Einz, to cancer in 2015. Unable to cope with her death, Sahatorn and Nareerat decide to give their fate to science and have their daughter cryogenically preserved in the hope of giving her an opportunity to live again in a regenerated body when future technology becomes advanced enough to allow. Pailin directed this 79-minute film over the course of five years, which she wrote and produced. The film focuses on Einz, the world's youngest person to undergo cryopreservation, as well as her 16-year-old brother named Matrix, who goes to the US to find out if science really can revive his sister. 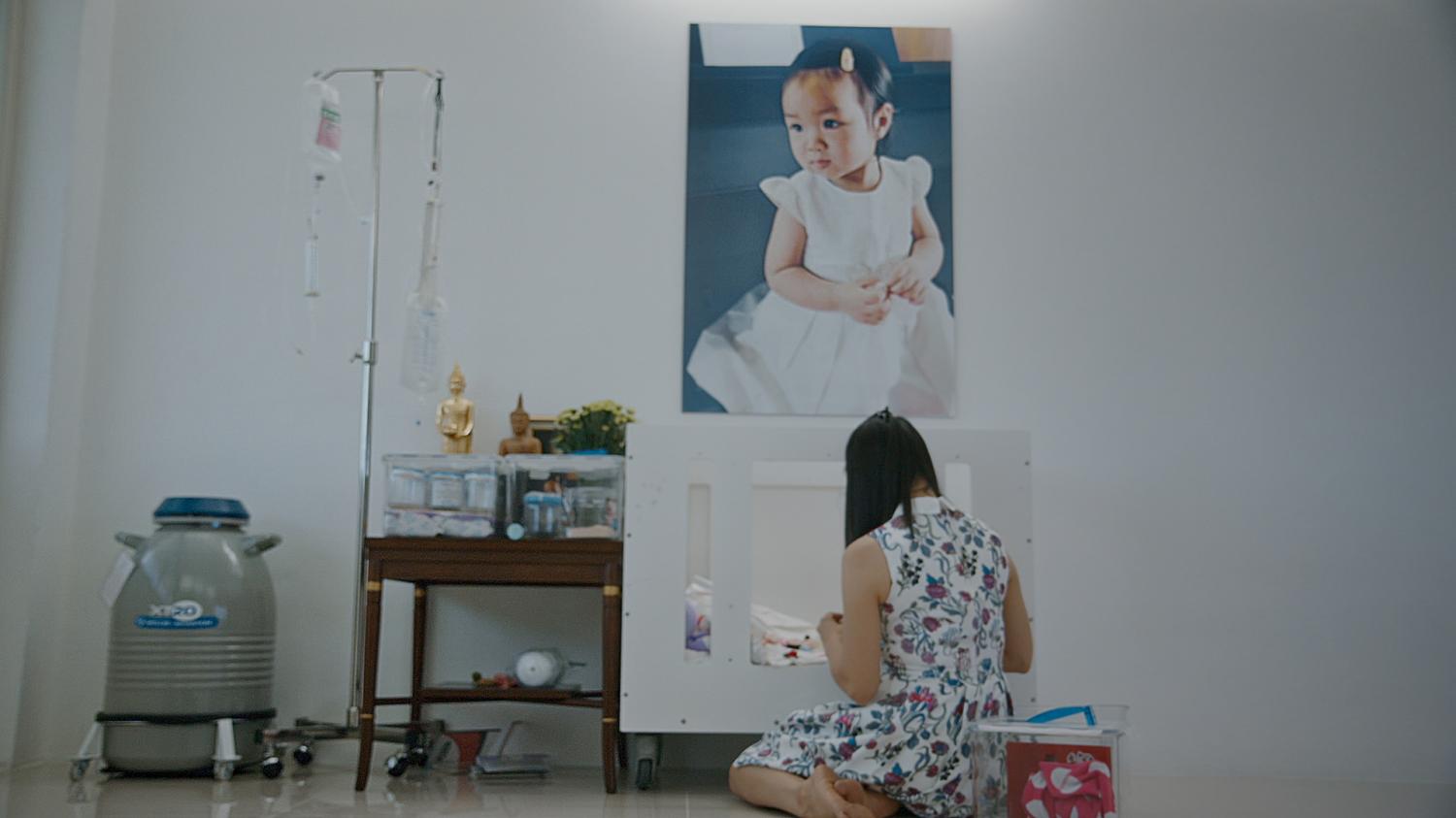 Pailin believes that cryogenic preservation is a method that will always lead to ethical and scientific debate because it is still unproven whether someone can be revived after. What we do know, however, is that there are many scientists working on defeating death. Despite such a controversial subject matter, Hope Frozen was able to present it in a delicate and factual manner, devoid of any critique.

"We already know there are methods that prove human brains can be preserved. But there is still no way to figure out how to extract information from that preserved brain and revive it in some way. It will be interesting to see what the future brings. However, it might be a long time before we figure that out, if at all," Pailin pointed out.

"I think Hope Frozen is a story that at first invokes a lot of judgement, but as you watch the film, you will realise that it raises all of life's important questions. What is life? What is death? How do you grieve the loss of a child? What is love? These are questions we all grapple with. They are human questions and I hope what resonated with the judges was humanity in the film."

Hope Frozen: A Quest To Live Twice is now streaming on Netflix, a platform that Pailin believes is the new gateway for young aspiring filmmakers to show off their craft.

"I think streaming platforms like Netflix have given the world access to stories that we didn't have before. They have given Thai films an audience we never knew we had. My advice to Thai filmmakers would be to continue to tell good Thai stories. If they are well-crafted stories, it does not matter if there are subtitles or dubs, as good stories will resonate even if viewers don't speak Thai," she said. "I'm now working on a project that is too early to talk about but I'm super excited about it. Documentaries take years to make. Hope Frozen took almost five years before it reached a streaming platform. But I will continue to try and find unique Thai stories to share with the world." 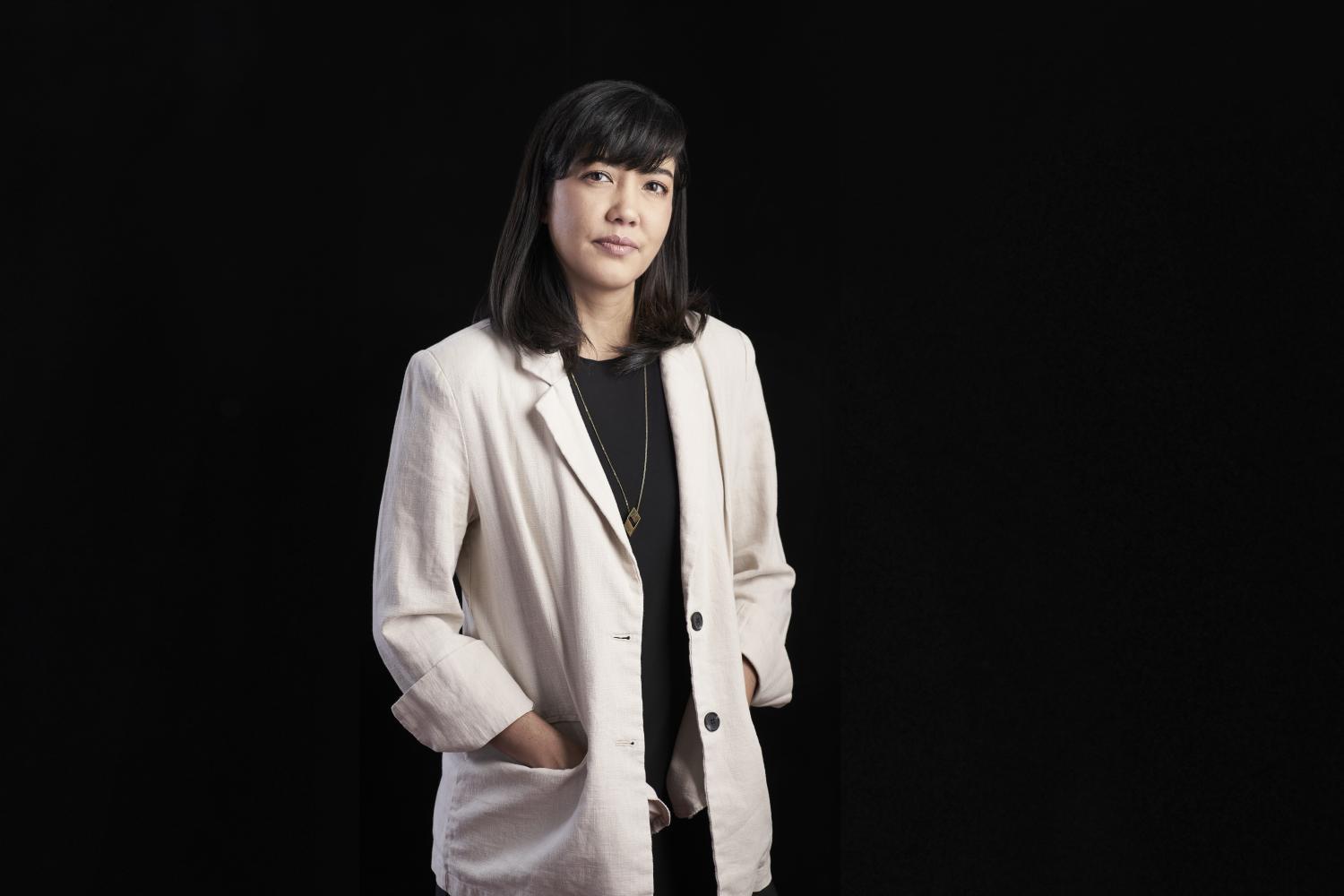