published : 26 Jan 2022 at 04:00
newspaper section: Life
writer: Ploenpote Atthakor
A string of stone and glass beads, dated back to the pre-historic era, was excavated in Lop Buri's Khok Samrong district.

A key archaeological site in Lop Buri's Khok Samrong district, Promtin town epitomises the significance of the central province and its uniqueness as a place where human settlement has continued, from the pre-historic era, for thousands of years. The town is to be the highlight of a seminar to take place on Jan 30, from 9am-12.30pm in Phra Phetracha Room, at Thepsastri Rajabhat University in Lop Buri.

The seminar, being organised by the university in conjunction with the Club for Preservation of Antiquities, Ancient Monuments and the Environment of Lop Buri Province, with support from Krungthep Insurance Foundation, will be opened by Higher Education Science Research and Innovation Minister Anek Laothamatas, who will give a keynote speech on Suvarnabhumi studies. An overview of the Promtin archaeological site will be given by Asst Assoc Prof Tanik Lerchanrit, a lecturer at Silpakorn University's Archaeology Faculty.

The academic noted that Lop Buri's fat plains topology is ideal for agriculture, and an abundance in natural resources make it an ideal-yet-rare location for human settlement that went undisrupted for centuries. More importantly, some archaeological finds like ancient inscriptions indicate that Lop Buri used to be a major place where Buddhism was actively spread, in addition to a trading site where goods like mineral products had been exchanged with foreign traders, especially merchants from the subcontinent, during ancient times. 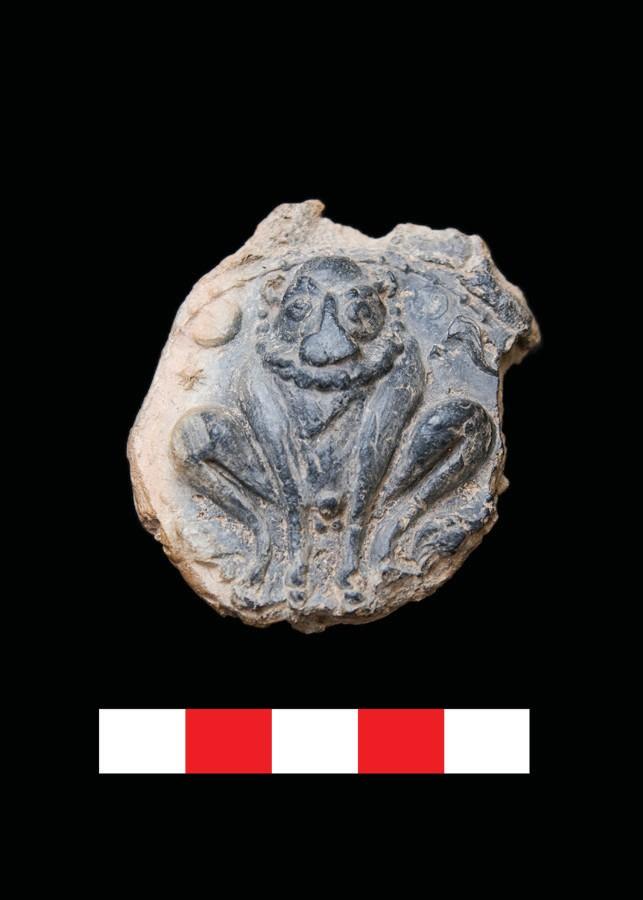 A seal, made of clay, bears the image of a crouching lion. Found in Lop Buri and dating back to the 11th-12th Buddhist centuries, it is believed to signify auspicious powers.

Assoc Prof Wannaporn Rianjang, lecturer at Thammasat University's Sociology Faculty, will provide an insight into the town, which was rich in semi-precious stone beads like carnelian, agate and nephrite, and sea shells and antiquities during the Dvarvati era (12th-13th Buddhist centuries). Sets of beads found at the site show advanced technique in bead-making during this period.

The seminar will be wrapped up by local scholar Phuthorn Bhumadhon, who will give a lecture on how Lop Buri has evolved for over 4,000 years without being abandoned. Over history, Lop Buri was considered a strategic place, like during the Dvaravati period when it was connected with a Dvaravati centre at Si Thep, which is now in Phetchabun. During King Narai of Ayuttha reign, Lop Buri was known as the second capital city.

In 2019, the Promtin community opened a namesake museum featuring objets d'art and a number of finds excavated from ancient sites in the town. The museum has become a learning site where people can explore more about the heritage and local wisdom. 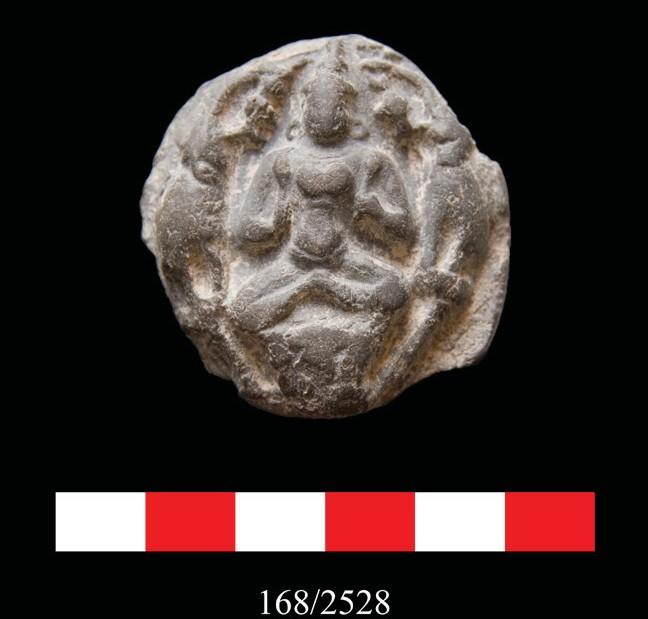 There are 100 seats available, those interested in the event should contact, Nonglak Tumapa at 081-817-9175. Admission is free. Online participation is possible via the university's Facebook page.