We all know that people have different IQs and intelligence, and those who are smarter are more likely to have an advantage or even be able to influence others. They also tend to make better decisions and have the ability to persuade others. However, some people misuse that gift to deceive, manipulate and take advantage. If you're unlucky, having someone like this get involved in your life means they can make it a nightmare in no time.

The new three-part true-crime docuseries The Puppet Master: Hunting The Ultimate Conman is one such story you wouldn't believe if it was fiction. It follows British con artist Robert Hendy-Freegard, who has spent decades conning, controlling, fleecing at least seven people and stealing close to £1 million and is still free. Through various different made-up names over the years, Freegard kidnapped and imprisoned victims as they were led to believe they were accomplices in an elaborate secret service operation and that their families were in grave danger if they did not obey.

Over the three episodes, The Puppet Master unfolds on different parallel timelines. The first episode begins with siblings Sophie and Jake recounting their missing mother Sandra's story as they try to figure out where she and her mysterious boyfriend might be. The second episode takes us back to 1993 when Freegard committed a crime against three college students. We follow along with this strange story and see how he uses his skills to fool people one after another, and most of the time get away with it. The documentary also features interviews from the ex-husband and now adult children of Sandra who's been with Freegard for over a decade and has abandoned everyone in her life to become loyal to him alone. There are also interviews with a few people who were victims of Freegard as well as their family members who tried to find or rescue them. Finally, there are also interviews with investigators from Scotland Yard and the FBI. 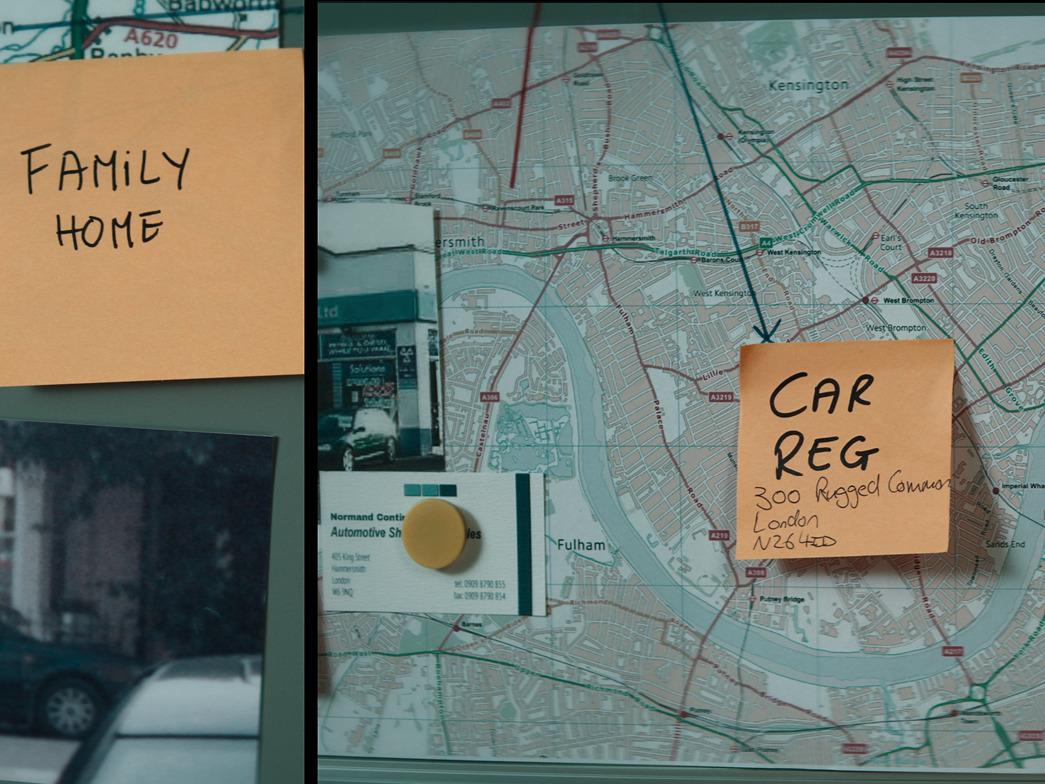 What makes this documentary fascinating is that it is an ongoing case that is still unresolved. The highlight of the show is the investigative aspects, especially the two unlikely heroes, Peter Smith, the father of a missing woman from the 1990s, and Mark Clifton, the ex-husband of Sandra. The two basically take it upon themselves to investigate on their own. However, despite the unique story, The Puppet Master left several unanswered questions. We are told that Freegard is a charismatic and super persuasive person. He's able to convince his victims into following him, provide large amounts of cash, and become so loyal that they turn from family and friends. However, just because we have evidence of him being persuasive, I wanted to see how he was actually able to pull it off with so many different people. Unfortunately, the documentary doesn't do a good job explaining this. We get more of the story of what happened rather than how it happened.

There are emotionally devastating moments at times as well, especially seeing those who fell victim. Sure, they were probably suffering Stockholm syndrome, but it was heartbreaking to see the pain they have caused their family over the years. It's just shocking that Freegard has been able to rule over his victims for so long and they allow him to do so.

This Freegard guy is probably similar to a cult leader and we wonder why followers don't just run away, but that's the thing. The intelligent and psychological grip that their cult leader has on them is strong, unbreakable and impossible to resist. It's easier for us to say fight or leave when we're not in the victims' shoes.

Despite lacking some explanation and insight that would make this a much better story to experience, The Puppet Master is a fairly good binge documentary with enough suspense to keep you hooked.