The Thammasat Museum of Anthropology has unveiled the new book Primate Studies to deepen our understanding of this group of mammals, including humans. It is part of the exhibition "Primate And Me" due in April to mark the 57th anniversary of Thammasat University's Faculty of Sociology and Anthropology.

The event draws inspiration from the controversial marriage of an orangutan couple and the provision of a mistress. Zuzu, a female orangutan, was flown from Taiwan to marry love-lorn Mike in 1996. The bones of Zuzu were kept for study and research at the university's faculty. The primate is a tool for understanding humans.

Edited by Asst Prof Suddan Wisudthiluck and Asst Prof Worrawit Boonthai, the book features eight articles from experts in various fields, including zoology. In Gibbon Studies In Thailand, Prof Emeritus Warren Y. Brockelman shows the progress of research on lesser apes in the country, a haven for fieldwork since the reign of King Rama VII.

In From Primate & Me To Ethnoprimatology: Personal Reflections, Assoc Prof Sompoad Srikosamatara, one of the pioneers in the field of primate studies, shares his journey from pileated gibbons in Khao Soi Dao Wildlife Sanctuary in Chanthaburi and capuchin monkeys in Venezuela to conservation work. 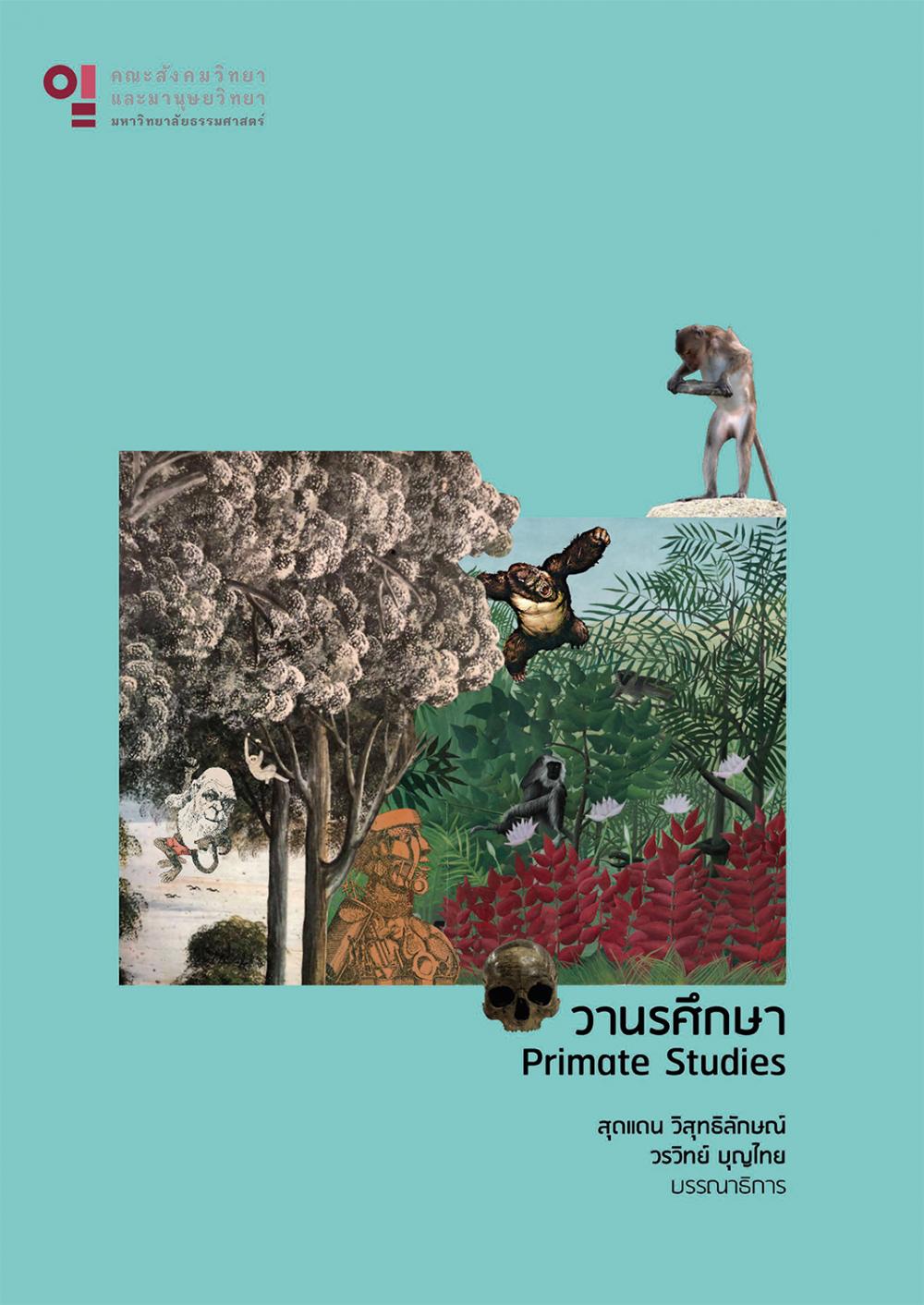 In Primate Visions: King Kong, Nuclear Bomb, The Clitoris, Hybridity, Assoc Prof Yukti Mukdawijitra reviews the influential book of Donna Haraway, an American professor of history of science, in terms of her contribution to the academic community and her view on the development of primate studies.

The background of the book cover is influenced by two famous paintings. Tropical Forest With Monkeys is by Henri Rousseau, a French artist, painted before he died in 1910. It portrays human-like monkeys in an exotic landscape. The scene of Kan Kuman in Wetsandon Chadok was created by Loes Puangpradej in 1919.

It is a collage of characters from different sources. The gorilla that grabs the branch comes from the film poster of King Kong in 1933. On the top right is a Macaca fascicularis carrying a stone from Laem Son National Park in Ranong. On the bottom left is a caricature of Charles Darwin, a British naturalist, who is credited with the theory of natural selection and proposed that humans and apes have a common ancestor. The orange man under the tree is an adaptation of The Instruments Of Human Sustenance (Humani Victus Instrumenta): Cooking by Italian artist Giuseppe Arcimboldo.