Academy Awards nominations worth a watch

Following the announcement of the 2022 Academy Awards nominations last week, several Oscar-nominated films are making their way back into Thai cinemas. Here are some of the titles worth checking out. 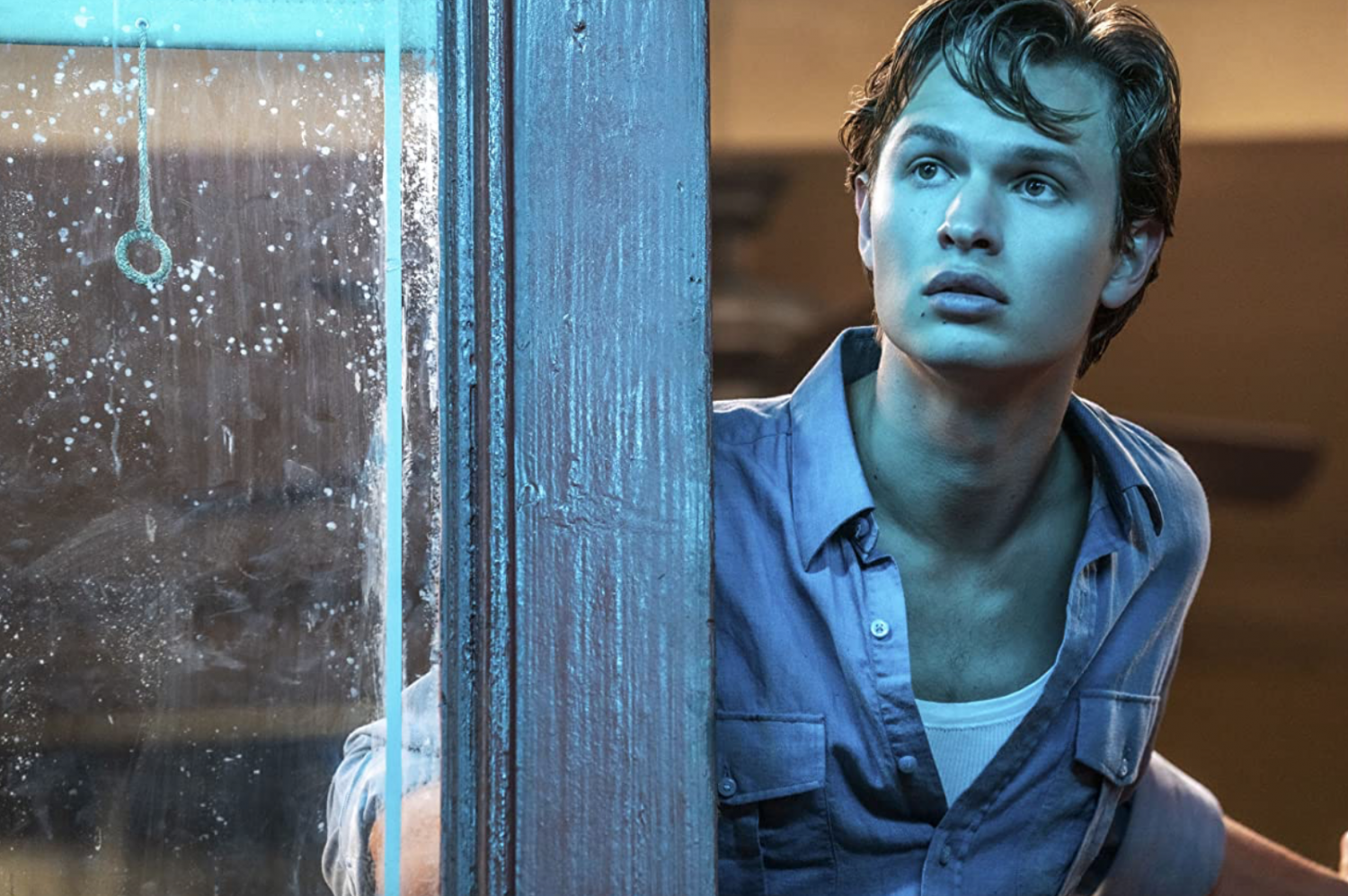 An adaptation of the 1957 musical, the Steven Spielberg film explores forbidden love and the rivalry between the Jets and the Sharks, two teenage street gangs of different ethnic backgrounds.

Timothée Chalamet and Zendaya star in this adaptation of Frank Herbert's science fiction novel about the son of a noble family entrusted with the protection of the most valuable asset and most vital element in the galaxy. 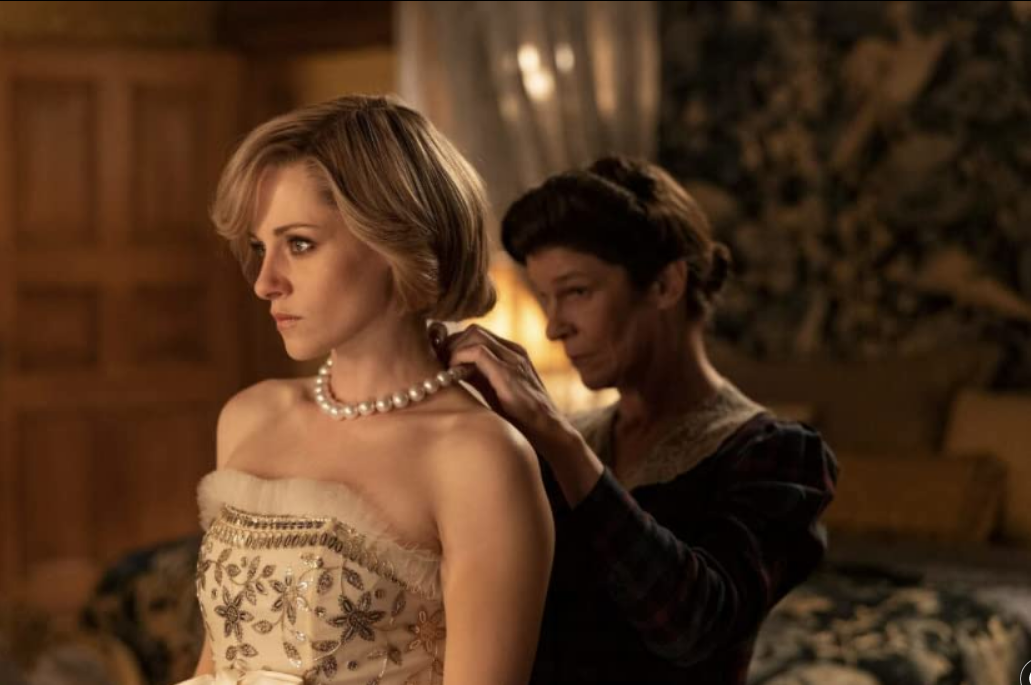 Kristen Stewart, who made her name from the Twilight franchise more than a decade ago, earned her first Oscar nod for her lead role in Spencer, a film set during the Christmas holidays at the Sandringham estate in Norfolk, England, where Diana Spencer struggles with mental health problems and eventually decides to end her decade-long marriage to Prince Charles. 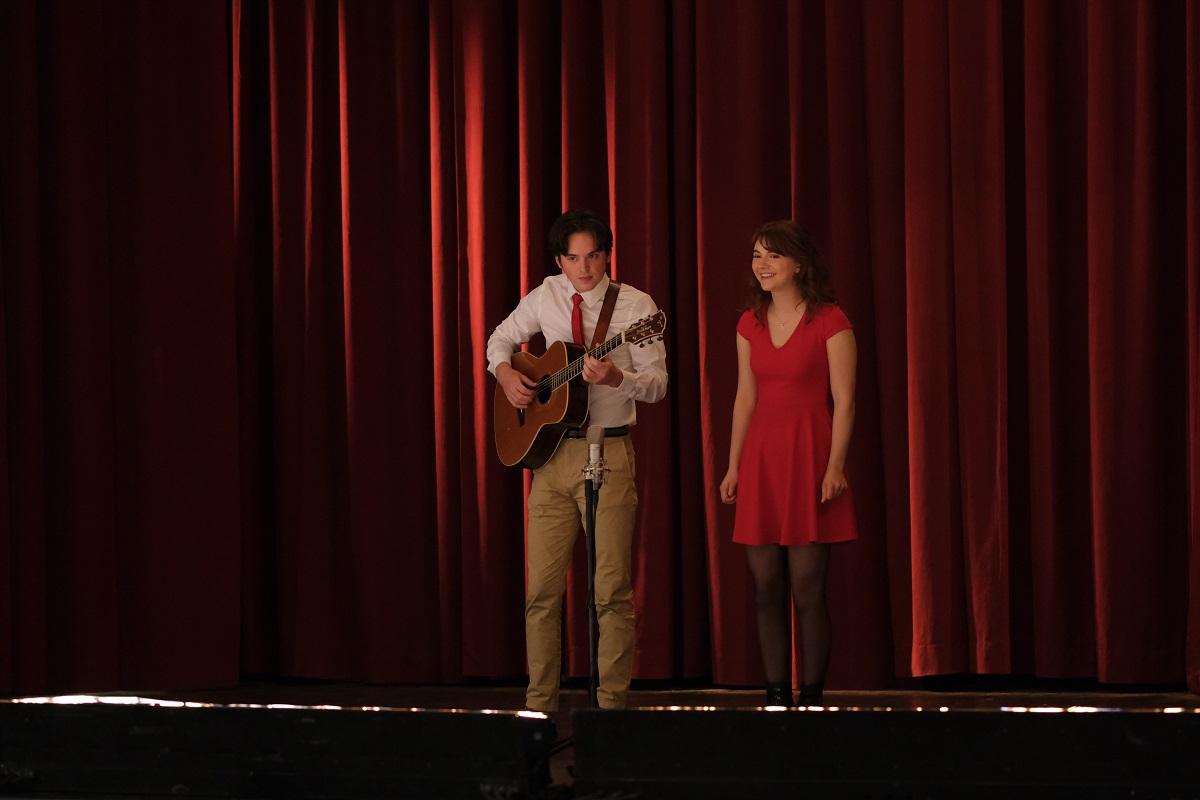 Apple Original Film CODA earned Oscar nods for Best Picture, Best Supporting Actor and Best Adapted Screenplay. The film tells the story of Ruby, a child of deaf adults, or CODA, who is the only person who can hear in a deaf family. The film stars a predominately deaf cast. 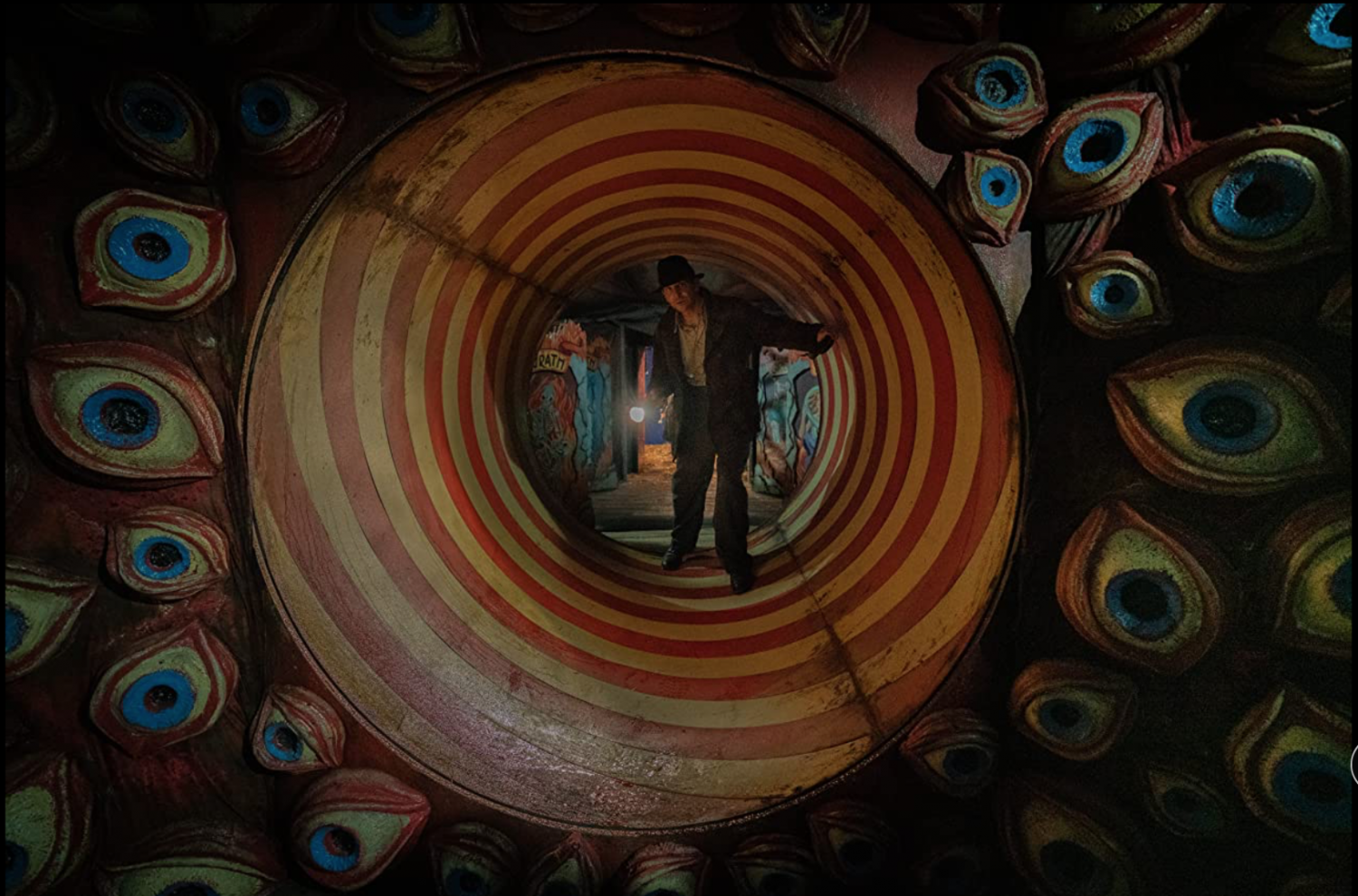 Directed by Guillermo del Toro, Nightmare Alley starring Bradley Cooper and Cate Blanchett is based on the 1946 novel of the same name by William Lindsay Gresham. The psychological thriller follows Stanton Carlisle, an ambitious carny with a talent for manipulating people with a few well-chosen words, who hooks up with Dr Lilith Ritter, a female psychiatrist who is even more dangerous than he is.

The Academy Awards are set to take place on March 27.