Good news for movie lovers in Chiang Mai! The first edition of the "Dude French Film Week" will take place at five different venues across the city from tomorrow to Feb 28. 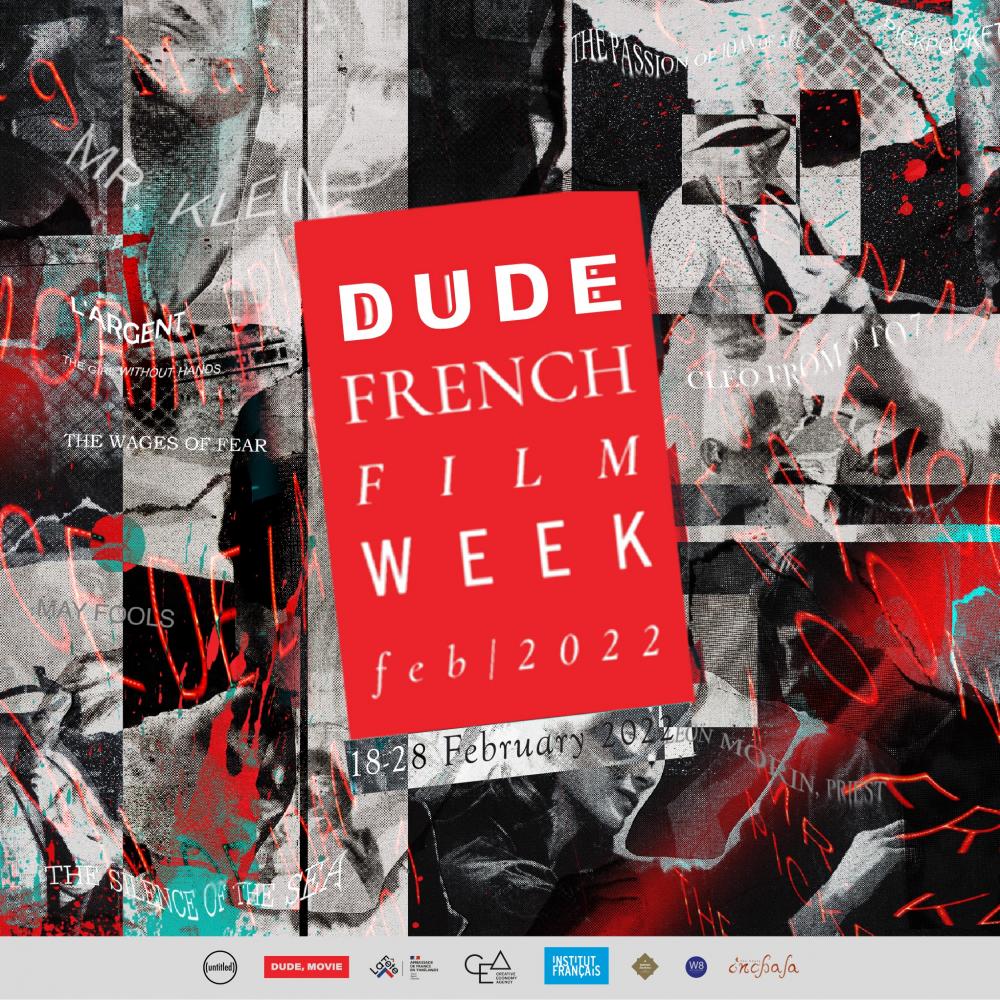 The festival will open with The Passion Of Joan Of Arc (1928), a biography based on the story of Jeanne d'Arc who was placed on trial on charges of heresy in 1431. Directed by Carl Theodor Dreyer, it will be screened at Tha Phae Gate tomorrow at 7pm and repeated at Chiang Mai City Arts and Cultural Center on Feb 26-27 at 1pm.

The festival will conclude with The Wages Of Fear (1953) at Tha Phae Gate on Feb 28 at 7pm. Directed by Henri-Georges Clouzot, the thriller is about four misfits joining together to undertake a risky adventure.

This event is part of the French Cinema Season by the Embassy of France.