Western aesthetics and Eastern sensibility are presented during "Apollo And Daphne", which will take place at SAC Gallery's Art Centre Bldg from Friday to May 21.

This is the latest exhibition by Bangkok-based South Korean artist Jeon Gi-ok who will take viewers on an artistic journey to explore her surrounding environment and daily scenario through a series of works that reflect her colourful life.

On display will be almost 40 abstract paintings that appear with contrasts of elements and a mixed-media installation that imbues skilful technique.

Influenced by an ancient Chinese calligraphy technique, her works combine the dominant identity of Western art with an Eastern touch -- illustrating a dialogue of two aesthetics on the surface of her art.

At the same time, the Chinese brush art reflects Jeon's identities -- the root of her origin or even the movement of life. 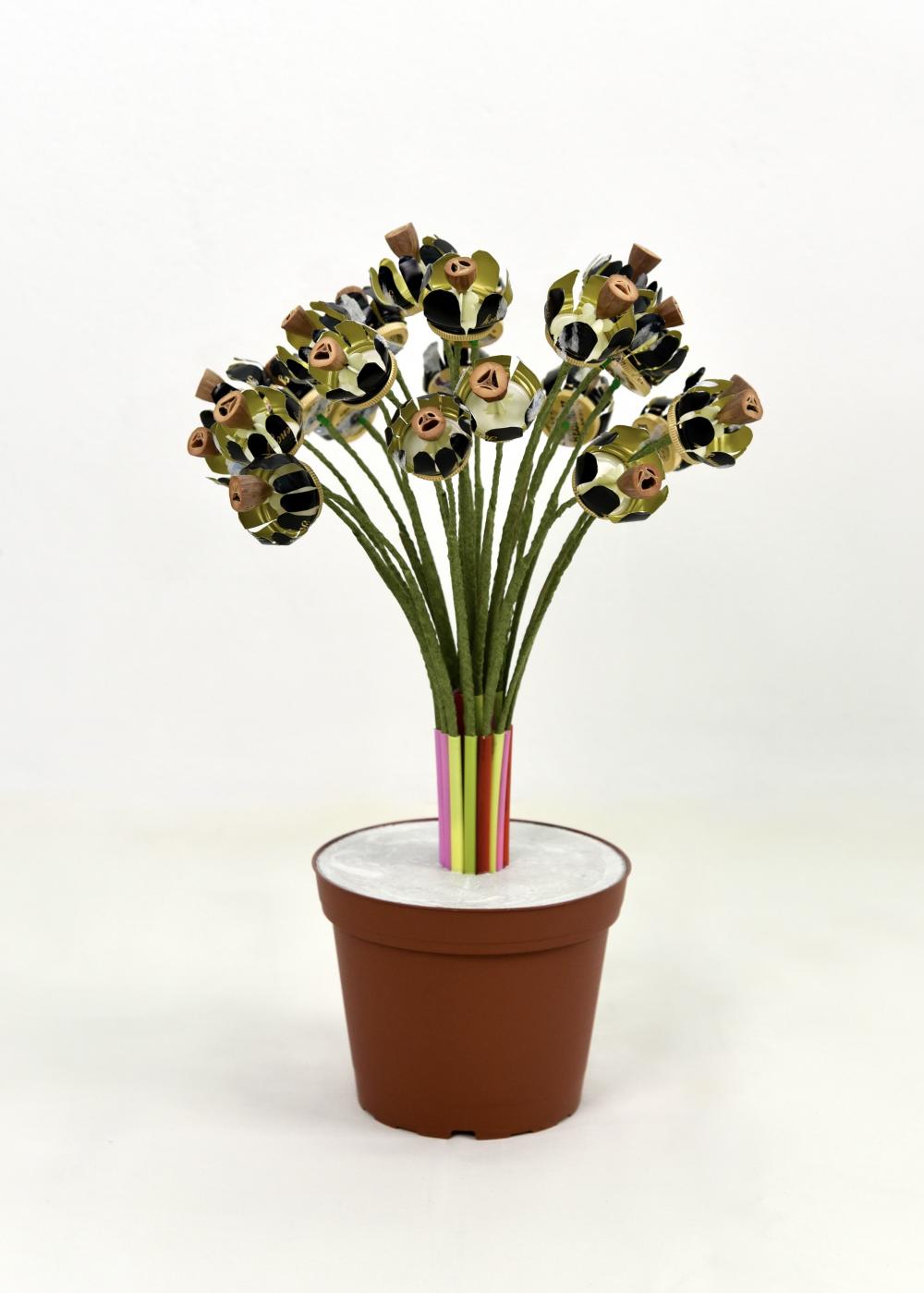 While the paintings are here seen as her second world, overlapping territorially with her real-life events, the matter of the works unveils her full flavour of life as an artist, wife and mother.

The artist concurrently reveals the relationship between artistic performance and actual life by painting geometric shapes on the surface using a Chinese brush or playing with various art techniques descended from previous eras.

The exhibition is seen as a personal record for the artist who moved to live and work in an unfamiliar culture. This intercultural phenomenon is fabricated in the matter of her artistic journey.

SAC Gallery is on Sukhumvit 39 and opens Tuesday to Saturday from 10am to 6pm.