Tasting menus are back at Punjab Grill

The Bangkok dining scene is slowly but surely getting back on its feet and nothing says it more than new tasting menus.

At Punjab Grill on Sukhumvit 13, executive chef Bharat Bhat has created vegetarian and non-vegetarian menus (five courses B1,499++, five courses B1,999++, respectively) comprising dishes, with a modern twist, from all over India.

Begin with a Duck cranberry chaat where duck breast is confit in orange juice with star anise and cinnamon. The liquid is reduced and mixed with chaat masala, onions and tomatoes to make a sauce. The duck is served with sun-dried Californian cranberries, marinated orange segments and papdi (cumin or carom crackers). The Prawns chimichurri takes on an Indian spin with tiger prawns marinated in ­spices and herbs before being grilled in the tandoor. Wild berries from Chiang Mai are turned into a tangy chutney to accompany the prawns. Shell-licking good! 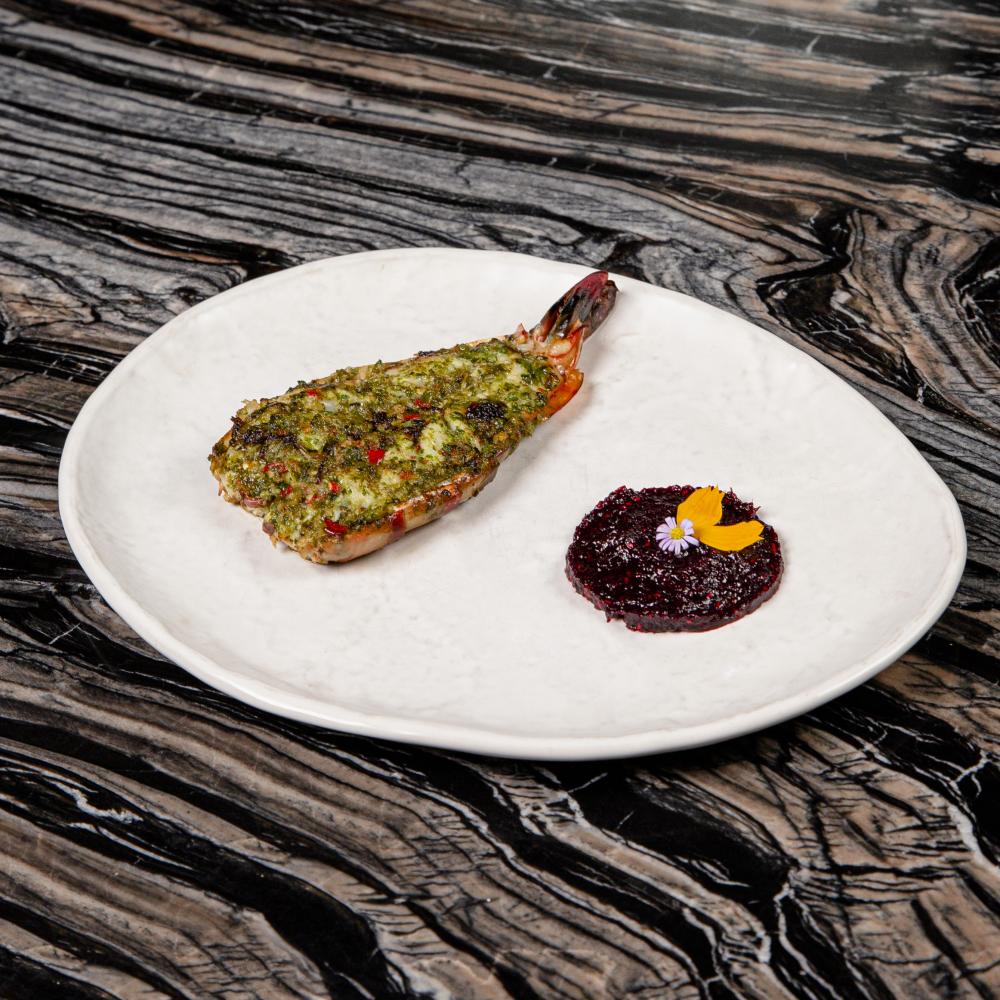 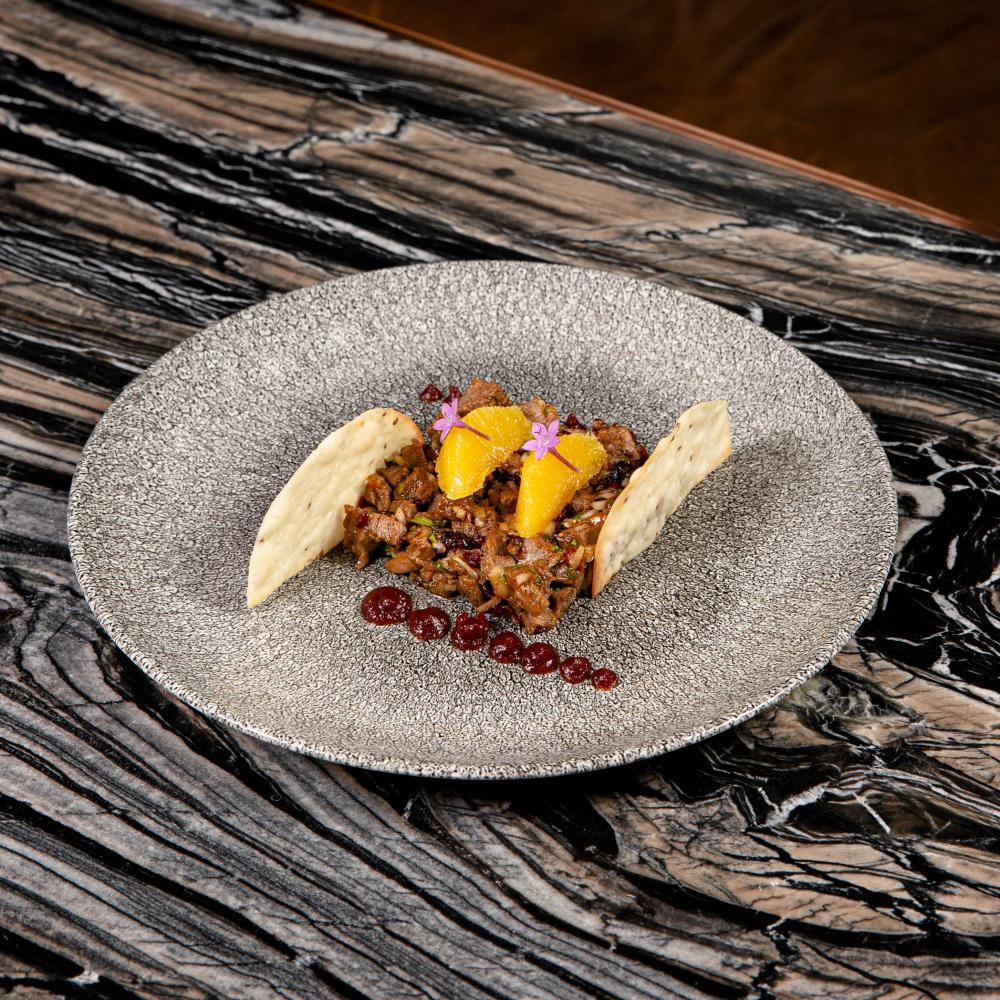 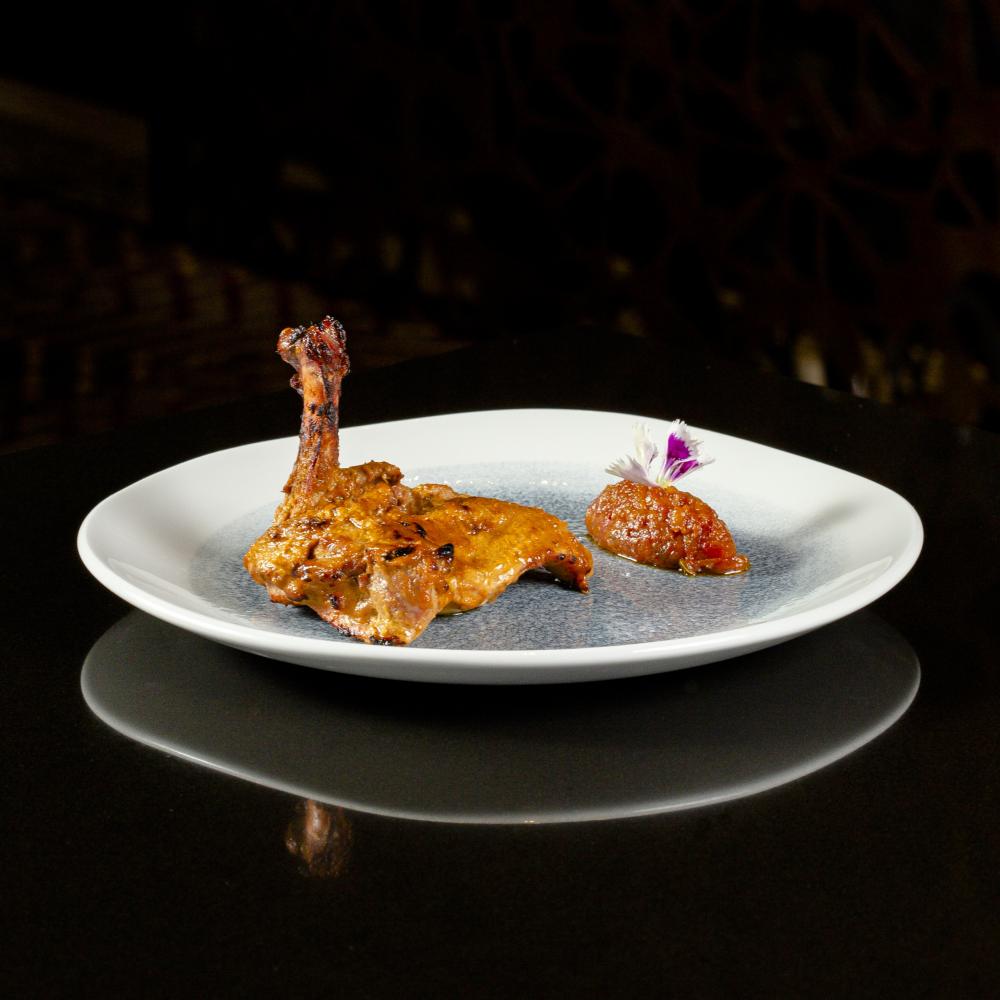 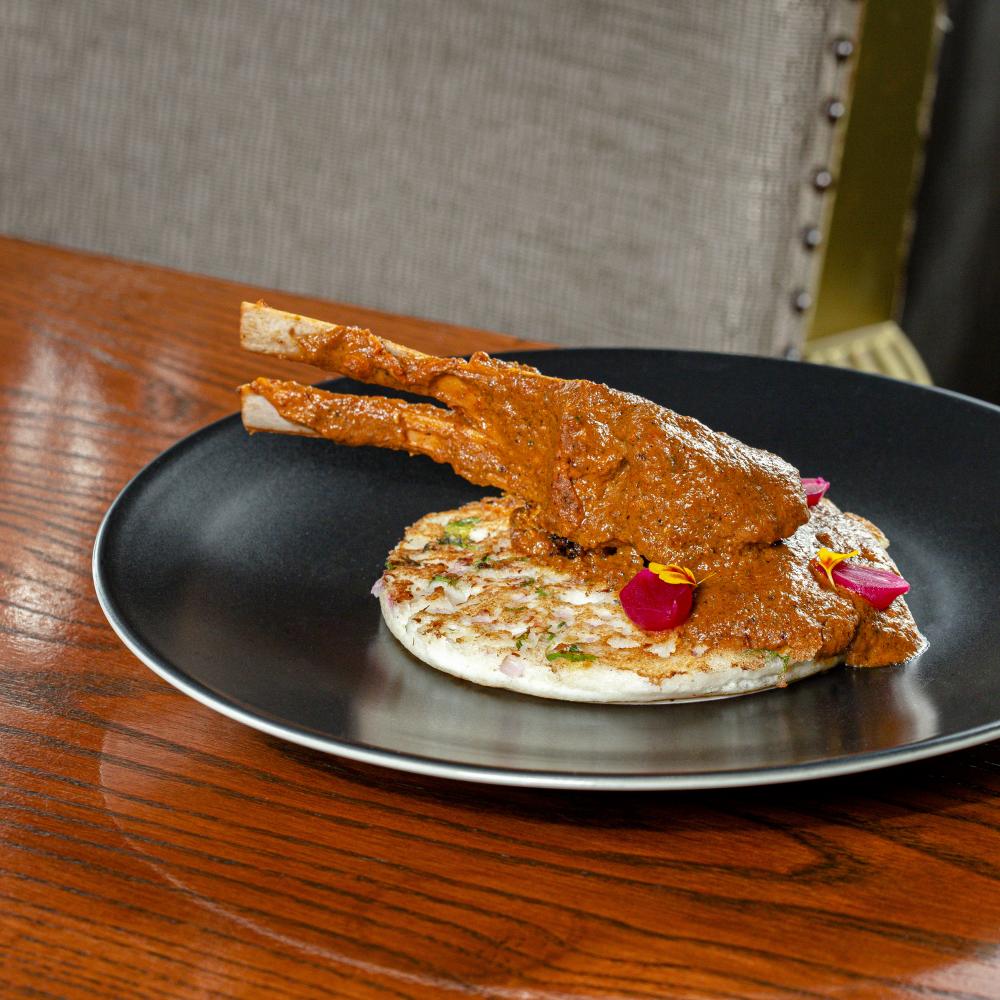 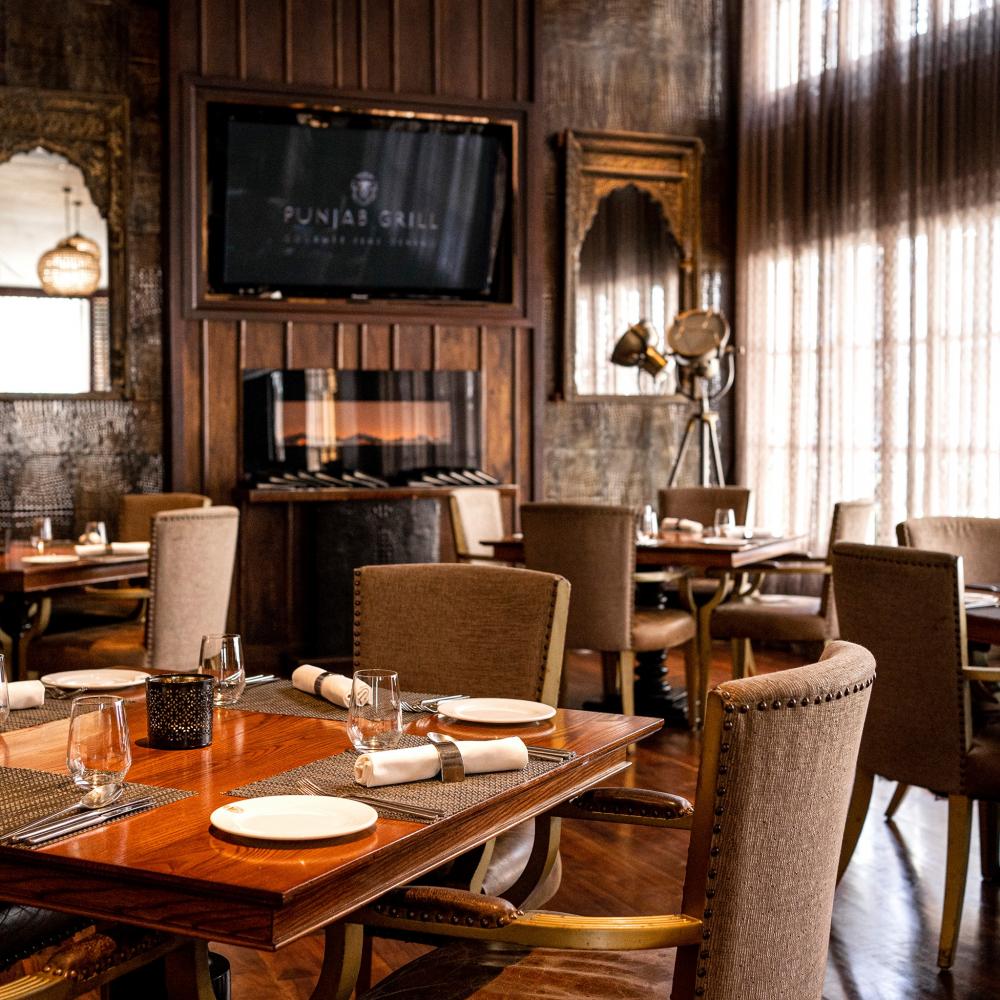 A hot favourite in India, Peri peri chicken takes on a Goan influence. Chicken thighs are marinated in a masala of smoked red capsicum, red tomatoes, red chillies and vinegar, before being thrown into the tandoor. Served with some more smoked yellow bell pepper and yellow tomato relish. Juicy and moist, nothing beats a good charcoal-grilled chicken. To cool the palate, passionfruit infused with cinnamon is turned into a sorbet.

I was looking forward to mains the minute I saw it on the menu. Lamb pepper roast uses New Zealand lamb rack, beautifully Frenched. Served with an onion uttapam (yum!), Tellichery (now Thalassery on the Malabar Coast of India) black peppercorn masala and pickled onions. The pepper roast is a thick gravy of onions tomatoes, green and black peppercorns, fennel, coriander and cumin in which the lamb is cooked in. The thick gravy is slathered onto the lamb and uttapam and I am delighted that thick is in!

If you grew up in India, you are never far from the beloved Parle-G biscuit. (Insider's Tip: Parle-G has a biscuit factory in Thailand). Dessert is a Tea biscuit cheesecake in the form of a Parle-G crumb, masala chai cheesecake, green cardamom milk snow, which mimics a basundi, and strawberry jelly made to look like ikura. A salted caramel sauce is drizzled all over the dish.

The veggie menu swaps duck for pear, prawn for portobello, chicken for corn and lamb for the Indian star cheese aka paneer. Though if tasting menus aren't your thing, plenty of tasty treats are to be found on the a la carte menu. Call 091-818-5248.