Indie rock band Cloud Behind has made a nearly decade-long career of being a cult favourite known for no boundaries as they evolved from folk and indie pop to electro and psychedelia. With sold-out shows across Bangkok, they have loads of radio hits under their belts to a self-titled first album named as one of the best new records of 2019 by Fungjai magazine.

Now, the rock quintet featuring singer and guitarist Tawan Dacpham, guitarist Boat Chotkeatikhun, bassist Korawat Sangtaweep, keyboardist Phonlawat Hirunwatcharapruck and drummer Ake Panupong, known for hits like Dawn, Sorrow and Reverie, is back with Star Tracks, the group's second studio album, and are inviting fans to join in the album launch party on March 5 at Lido Connect, which will feature special guests including Wave And So and Free Typewriter.

"Finally, it's the time for our new album Star Tracks. Anybody who has been following our work through the years, we want you to come to be a part and let's float into the space with our music together at Lido Connect," said the band on their official Facebook page. (Photos courtesy of Cloud Behind)

According to the band, the new album was inspired by sci-fi fiction and films. It was self-produced and mixed by the band separately amid the pandemic. With new tunes like Ghost Town, Time Consume and Private World, Star Tracks brims with momentous pop anthems, striking dynamics and riff-heavy stomps that draw on their shoegazing and power-pop aesthetics that made the band fan favourites of the local indie rock scene.

Cloud Behind's Star Tracks album launch party with Wave And So and Free Typewriter will be held at Lido Connect, Siam Square, on March 5 from 5pm onwards.

Tickets are 300-750 baht and are available now at ticketmelon.com/sss/StarTracks. 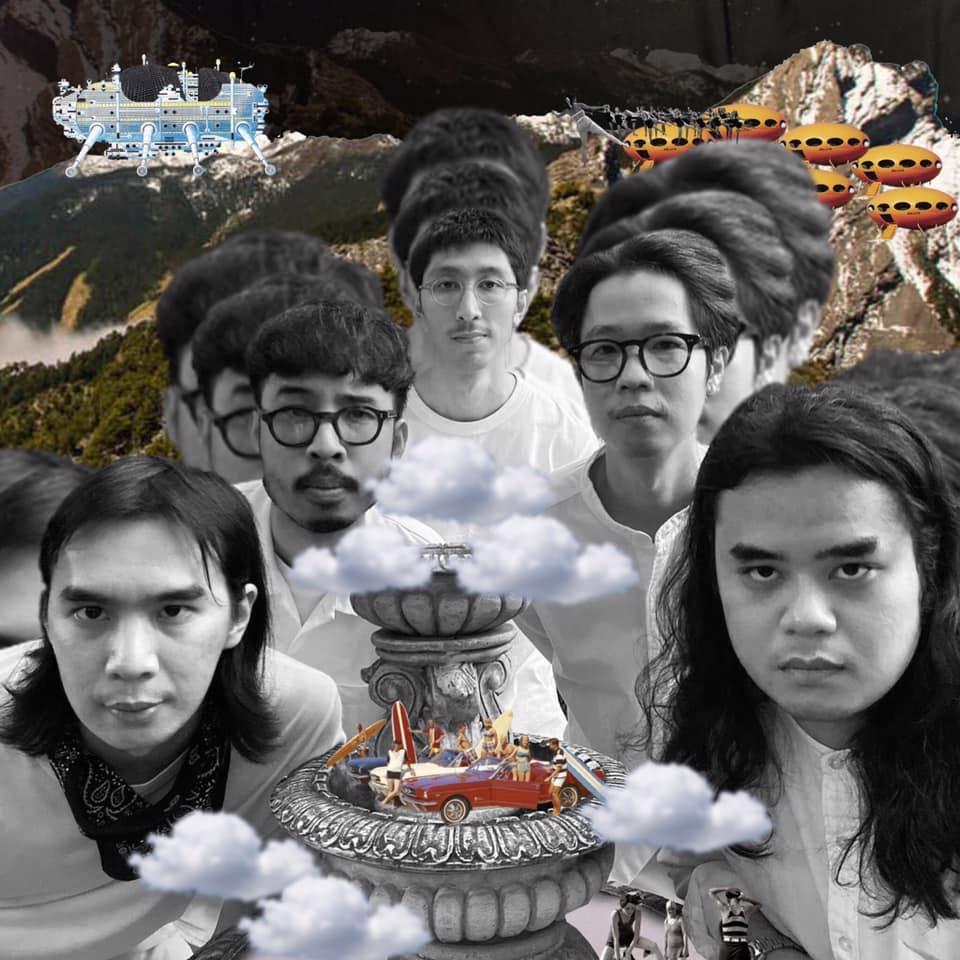 1. All participants must have been vaccinated against Covid-19.

2. Visitors must wear a face mask throughout the concert. Violators will be asked to leave the event immediately.

3. Entry right is reserved for guests who pass a body temperature check at the event.